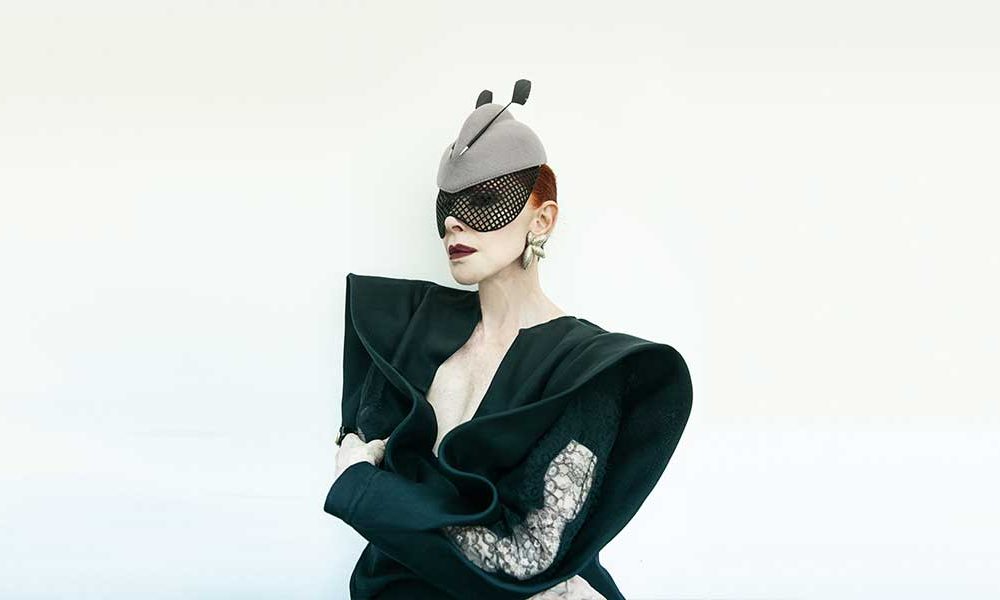 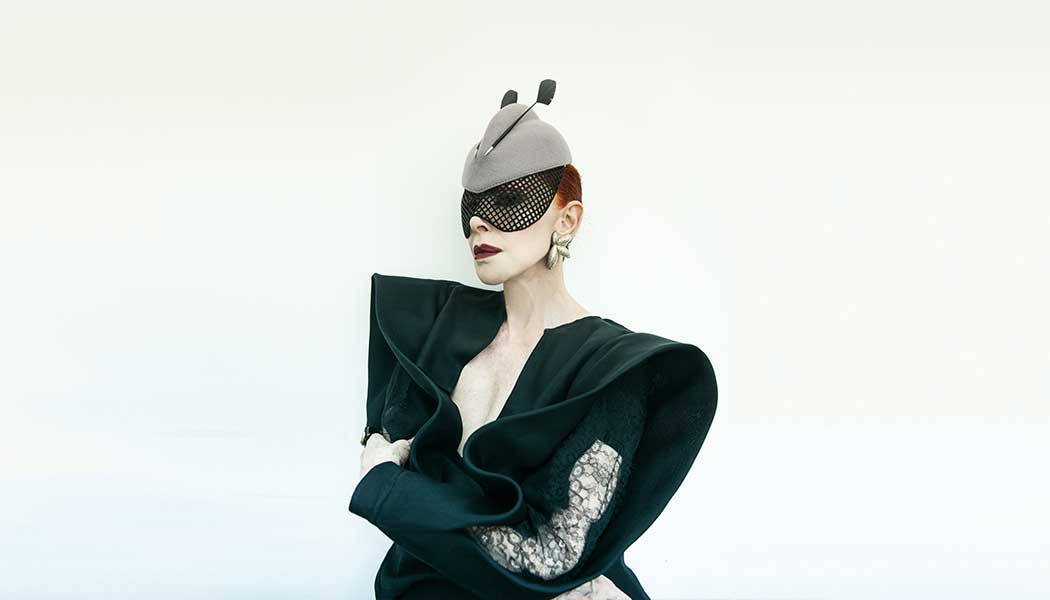 The first thing I notice when I meet Valerie Von Sobel is her unbridled level of energy and mental alertness, which she attributes to being constantly curious. “Being engaged keeps you energized,” she says as we drink cold pressed juice. “Having a healthy level of self-respect made me become vegetarian 50 years ago, when I started exercising in earnest.”

She may be a former actress and model, socialite and social philanthropist, yet Valerie is still referred to as a fashionista, and a fashion icon, something she considers a tad derisive. “Being a fashion ‘icon’ is a byproduct of dressing well and being unafraid,” she said. “Whoever coined the term fashionista should have enlightened us as to what that means. To me it sounds like a person fully occupied with appearances and trying too hard.”

On the subject of fashion however, Valerie believes discerning between the mediocre and what is grand is a process of observation and learning what suits each individual. “That can only be taught to those who are curious and frankly, those that are do not need a teacher,” she said. “Anyone who has ever become good at anything usually began with an abiding interest in the subject. When you elicit a compliment on your hat it really says: you look good. Looking good is a combination of many elements, from being well groomed, understanding a bit about hair, makeup and skin, as well as proportions and colour. Using yourself as a canvas is either exciting to a person or it is not.”

Her life goes far beyond fashion. Her passion for social and environmental concerns, her critical view of American politics and her critique on celebrity worship culture say much more about her than the often vapid and superficial world of dress-up. She has lived through more heartbreak and tragedy than most of us could ever cope with. Her life and hardship began in Hungary, where her family escaped the Hungarian communist-era regime in 1956 and sought refuge in Canada before moving to the United States. 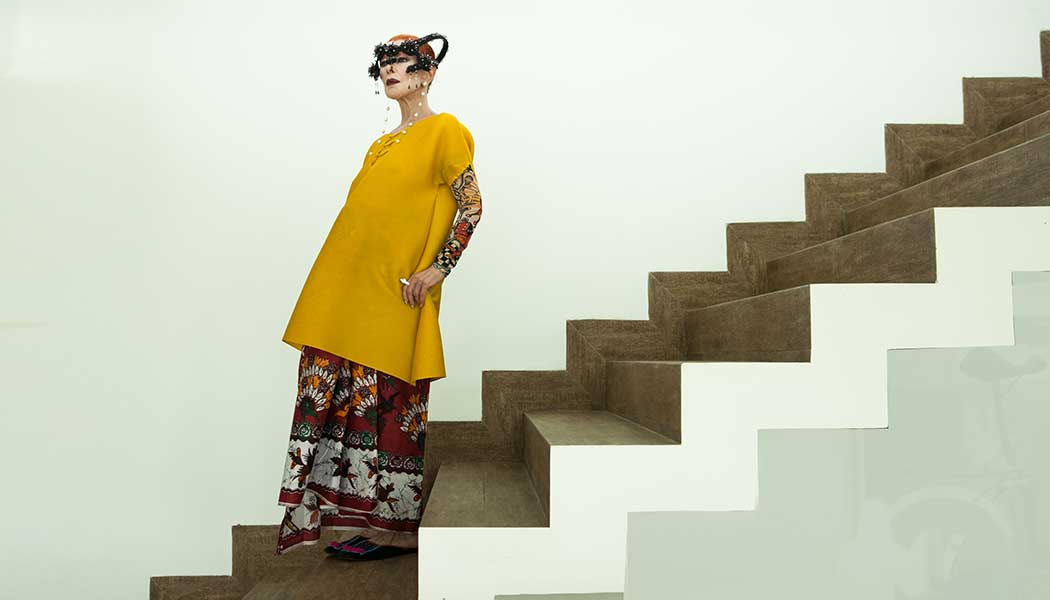 Her passion project today is the Andre Sobel River of Life Foundation, which she opened in 2000 in response to her son’s death in 1995. “It took me a few years after his death and my husband’s suicide, and my mother’s death between theirs to find some firm ground under me,” she says. “I wanted to find a mission to honour my son, and it came almost as a revelation on the eve of the new millennium. Could it have been worse than what I had experienced?”

The foundation’s focus is on providing financial aid to single parents whose children are terminally ill. “One of the worst experiences any person can go through is not being able to be there for your children when they need you most, and when your child is dying, the last thing a parent should have to do is take on even more work to pay for their medical bills while their children are alone and suffering. There are hundreds and thousands just in the USA alone who have children like mine who from one moment to the next grew an inoperable brain tumor,” Valerie explained. “It is one of the largest-growing fatal pediatric illnesses.”

Fund raising is not easy. Using her extensive list of celebrity contacts in America, Valerie has done her best to tug at the heart and purse strings of the rich and powerful and their followers. “It’s not a sexy issue for which to raise funds at all,” she lamented. “I have not been able to combine the two, and I have really tried because I think one should serve the other and it makes a more complete authentic picture of who you are by my age.” Her charity doesn’t have a happy ending. It’s about helping single parents to better cope with the darkest days of their life. There are no smiles, no cures . . . this means donors are more reluctant to help. “This cause is not supported by the public, and will not survive if it isn’t.” 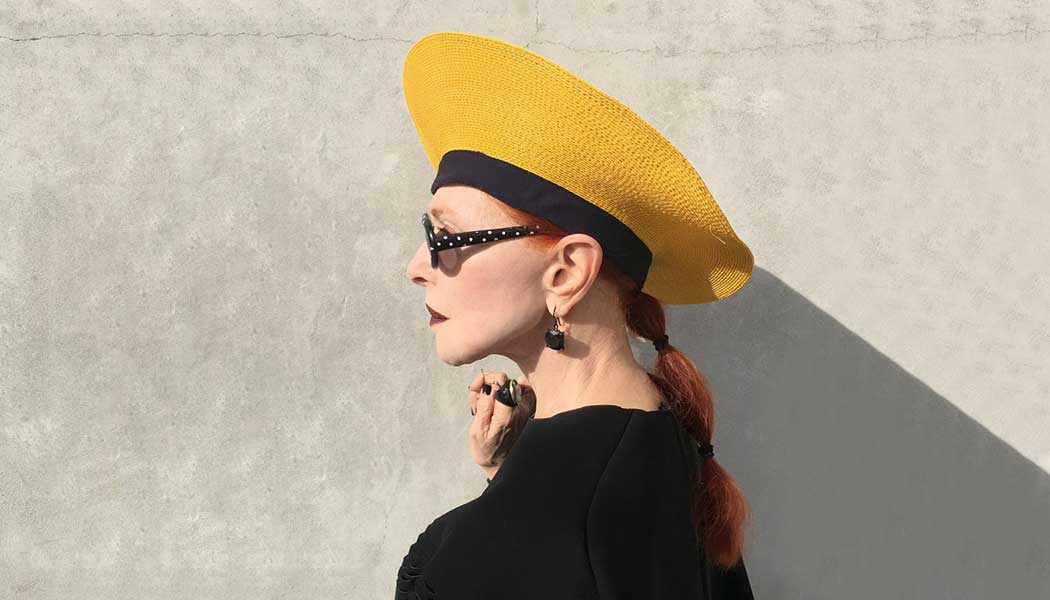 This is sad but true. The brand value of a celebrity is influenced by many factors, one of which is the type of charity a celebrity supports. Typically, feel-good causes with a promised happy ending does far more for a brand than charities such as Valerie’s. Supporting a cure for cancer or helping orphaned children has better optics than financially supporting single parents so that they may spend more time with their dying children. Valerie is in a position where she frequently meets with the wealthy upper strata of American society, “and they don’t give a damn,” she says, “even when I write to them personally and in all seriousness, I won’t even get $100 from them. All the money goes into brick and mortar and research. In America it’s about naming opportunities.”

Her reaction to social media is no less brutal. A quick glance through Instagram proves her point. “Who is this?” she asks, opening a profile of an Instagram influencer with over five million followers. “What does she do? I mean she looks like an idiot and her commentary is idiotic.” Aside from a nice ass and an eye for well-framed selfie promoting some brand or another, not much. But every photograph has over 100,000 likes and nearly as many comments praising her. “There are new ways of communicating that are anti-thinking. We have forgotten certain things in the name of technology. Everyone wants a stupid dress worn by the duchess of Kaka, but people don’t think for themselves.”

“None of us are guilt-free,” Valerie continued. “We take the lowest and shortest roads as human beings, but there are some things that are so blatantly wrong and I have the benefit of perspective. I am nearly 78 years old. I’ve seen a different world where scholarship was honored. You could go to the small apartment of a scholar and offer them food in honour of those who have spent their entire lives in pursuit of knowledge. This has disappeared, now we just Google the thing and we take the top froth of the layer and suddenly we are experts.”

In the age of the internet, celebrities are made every day. “Many of these people have nothing to offer and do nothing to be admired, but they have millions of followers,” she said. “It’s very fucked up.”