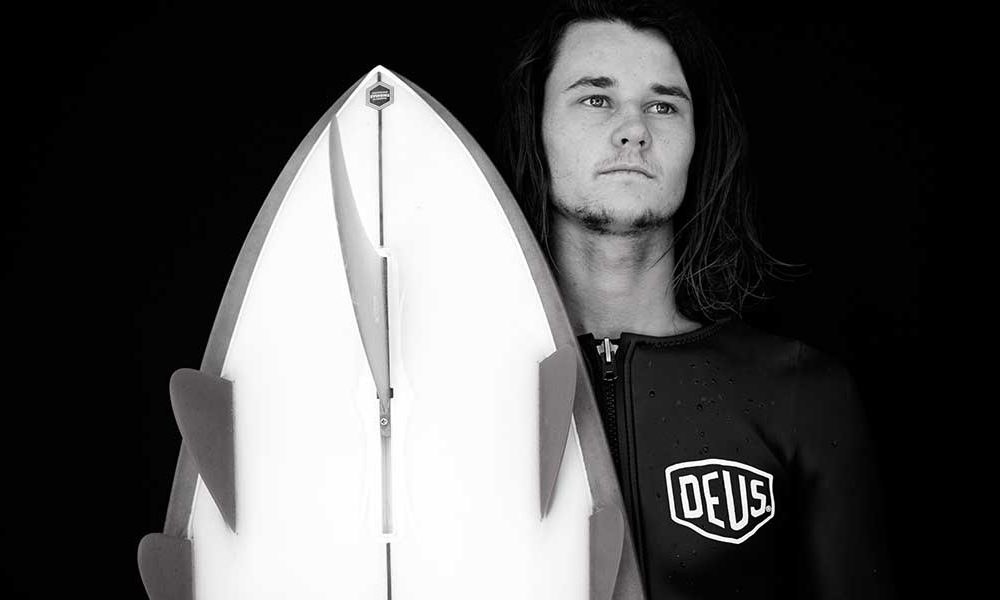 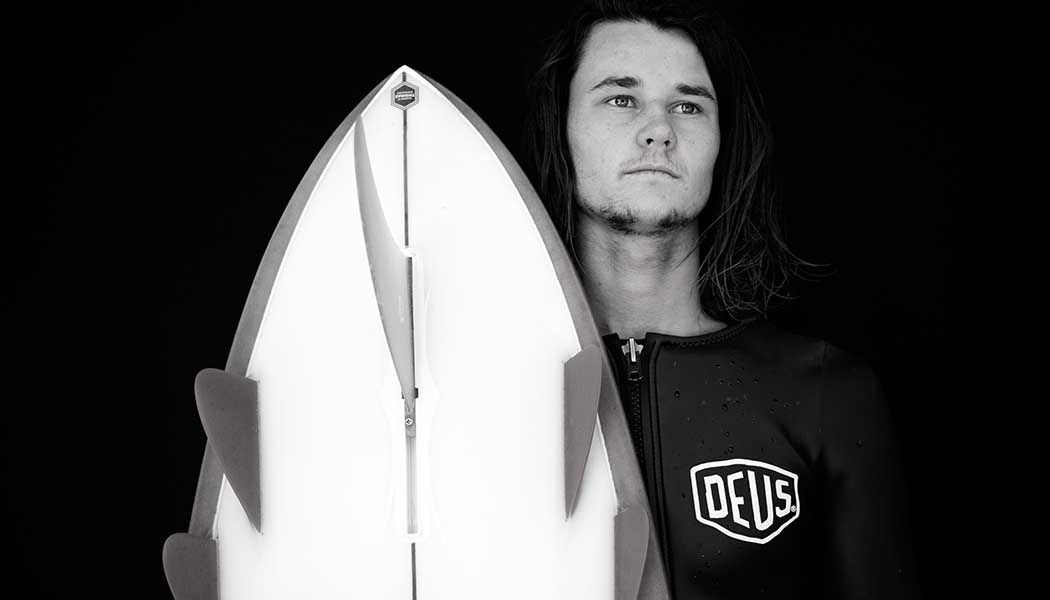 From gentle beach breaks on a plank to radical reef ripping on short boards, Zye Norris’ learning curve is as steep as Indonesia’s man-eaters. By Harrison Roach. Fotos: Woody Gooch.

You’d surely become adept in the art of nose riding, but what about the other sides of your surfing? If you asked Zye Norris at the start of this year, you’d have gotten a short “dunno” in reply. 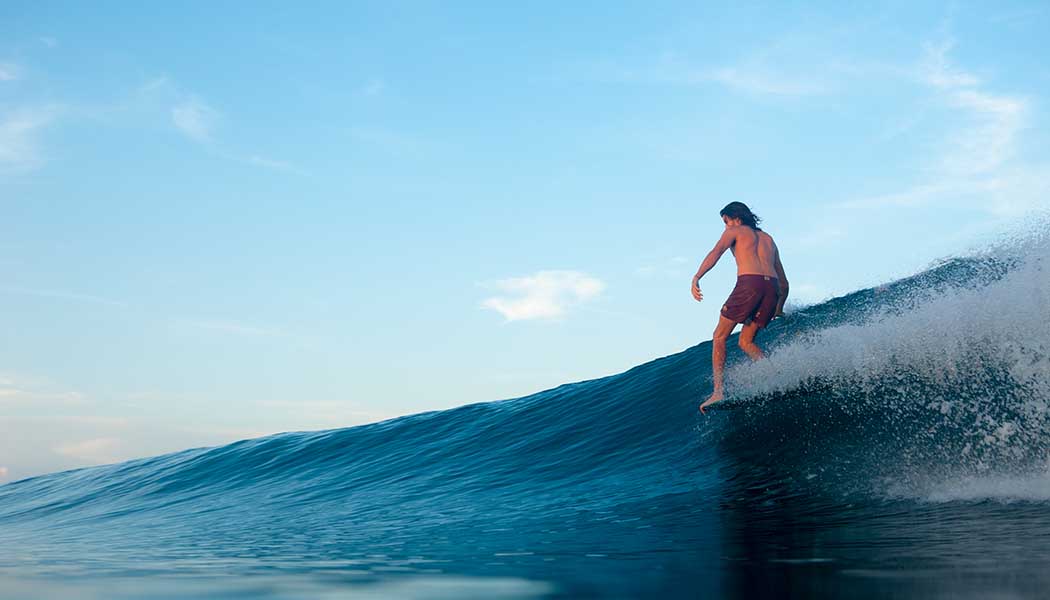 Zye is 20 years old and revered as one of most stylish long-boarders in the world, but before now he’s never had much of a rep for his achievements on the shorter sides of surfing … hell, he’d hardly even “gone left” at the start of this year, and he wasn’t proud of the fact.

That’s why six months ago Zye made some serious changes. Bored with the happenings of his hometown and eager to expand his surfing repertoire, he packed a bag full of boardshorts, left his job as a carpenter and relocated himself to Canggu. 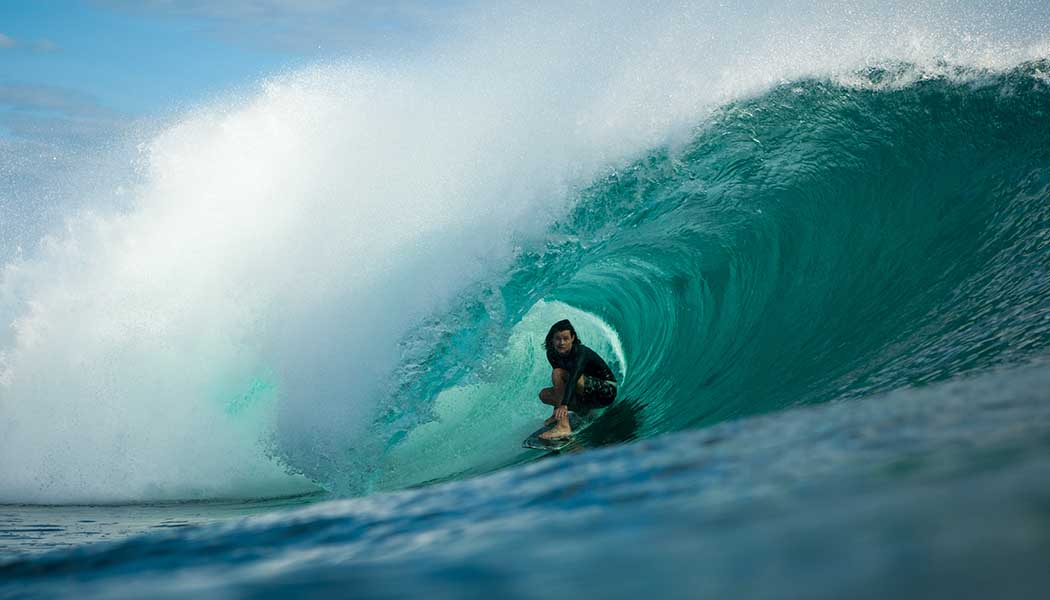 Since then he’s been on a surfing rampage through the Indonesian archipelago, and hasn’t this season been one to remember! Zye has made it his mission to try his luck at everything on offer. He’s certainly had his challenges but what’s impressed me most is Zye’s willingness to venture outside of his comfort zone.

Old sand-bottom Noosa doesn’t have much in the way of heavy reef-breaks.

On his second week in Bali, Zye rode his first proper backside barrel. The concept of “pig-dogging” was an odd one for him, but after a week warming up on the Bukit, he felt ready to tackle anything. And tackle he did. 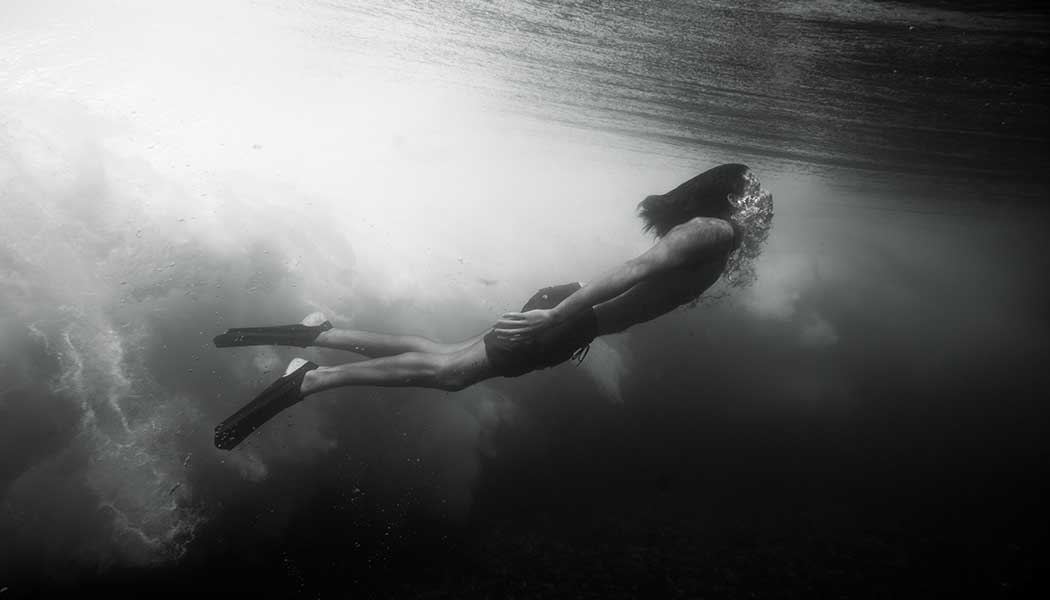 Next on his tubular journey was six-foot Lakey Peak, where he shared lefts with the likes of Dusty Payne and Lee Wilson. And then he threw himself into Desert Point for what was arguably the best and biggest swell of the season. On his crash course in butt-dragging, Zye learnt the hard way that coral can be cruel.

Desert Point is no joke when it’s eight feet, yet there he was, fresh out of his first backside barrel and going for it. This is the thing that I like about Zye, he’s out there getting smashed and getting tubed no matter how hairy the conditions. 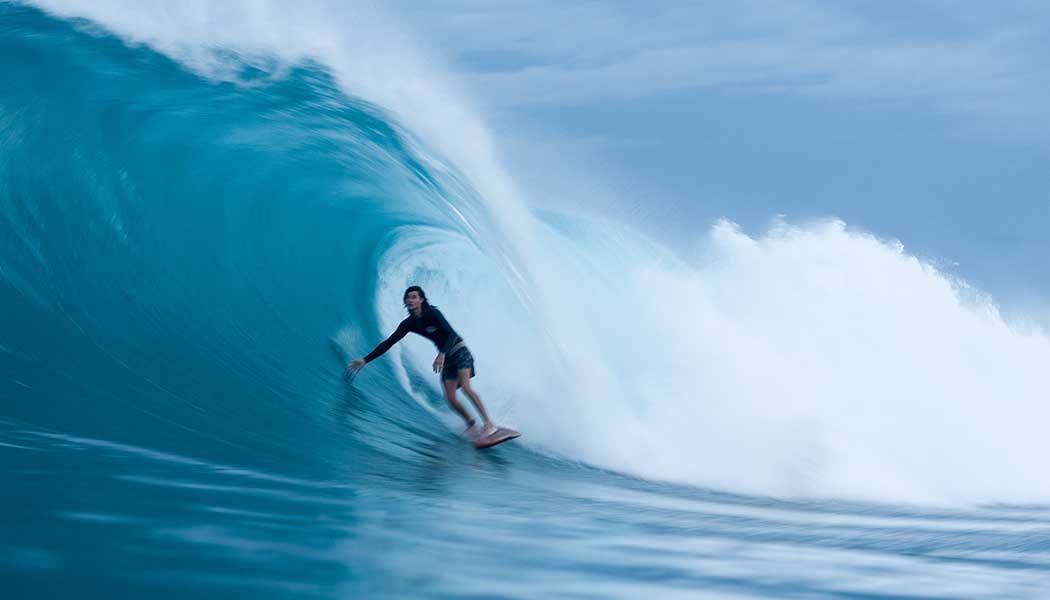 Plenty of guys have been charging this season, but how many of them grew up riding a long board in two-foot waves? And then there’s his old-school style, which has translated brilliantly to his short-boarding. What he chooses not to do on a wave is what sets him apart from the pack. His “less is more” surfing makes for flow that is an absolute pleasure to watch.

Would he look so good if he didn’t leave it until now? Would he have that same casualness if he’d grown up surfing over anything other than sand, on anything other than a long board? Probably not. But holy shit, it’s exciting to think of what he’s achieved during his first season in Indonesia. 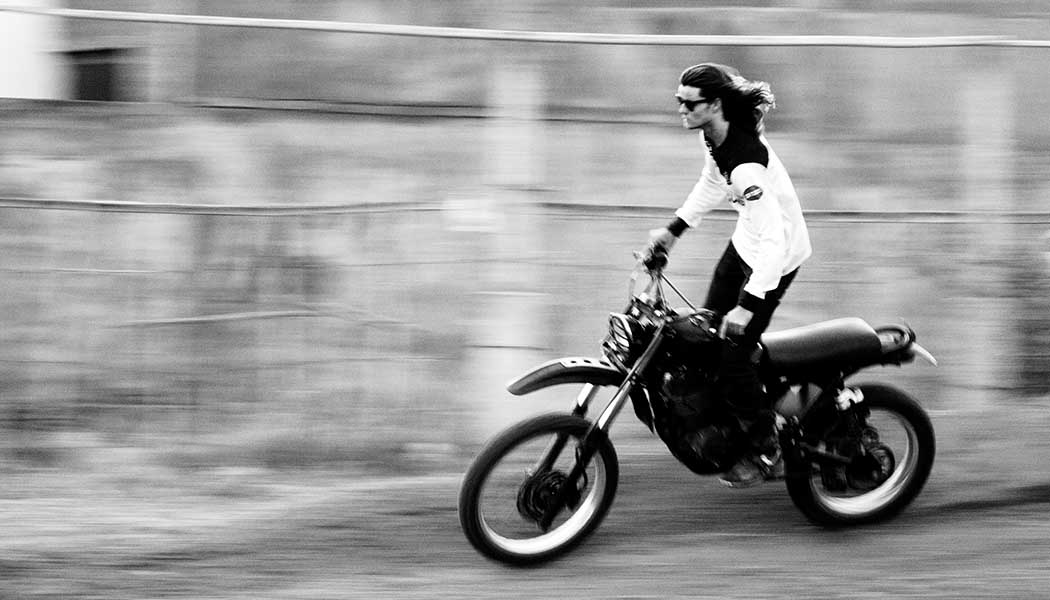 It’s exciting to see him paddle into six-foot bombs with no hesitation. And it’s damn exciting to imagine what he’ll be doing when his ability matches his enthusiasm.

Now, the kid who’d never gone left is long gone. In his place is a young man who’s really starting to make a mark on the wider surfing world. 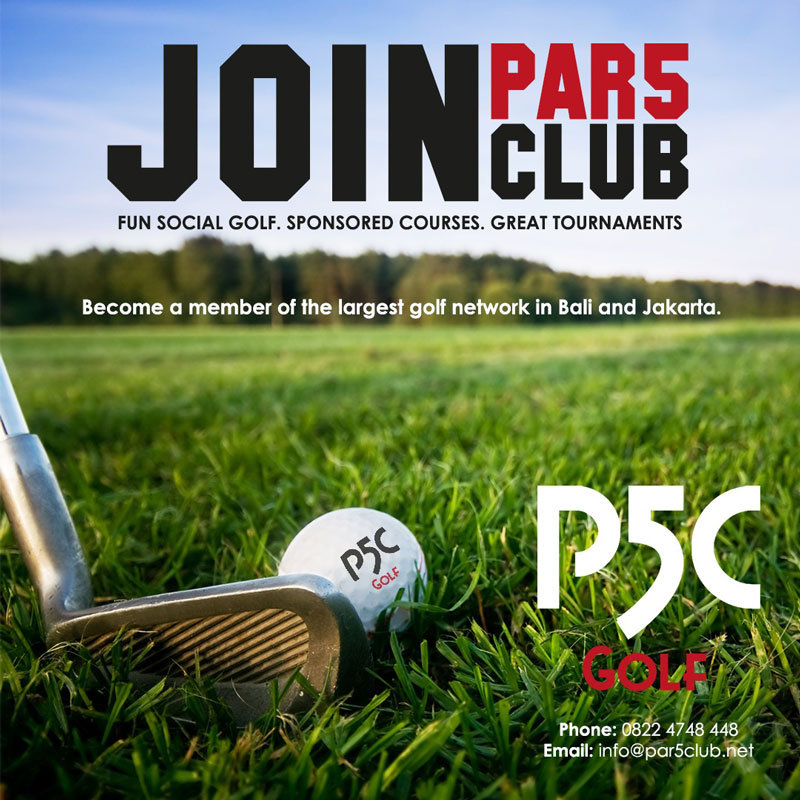 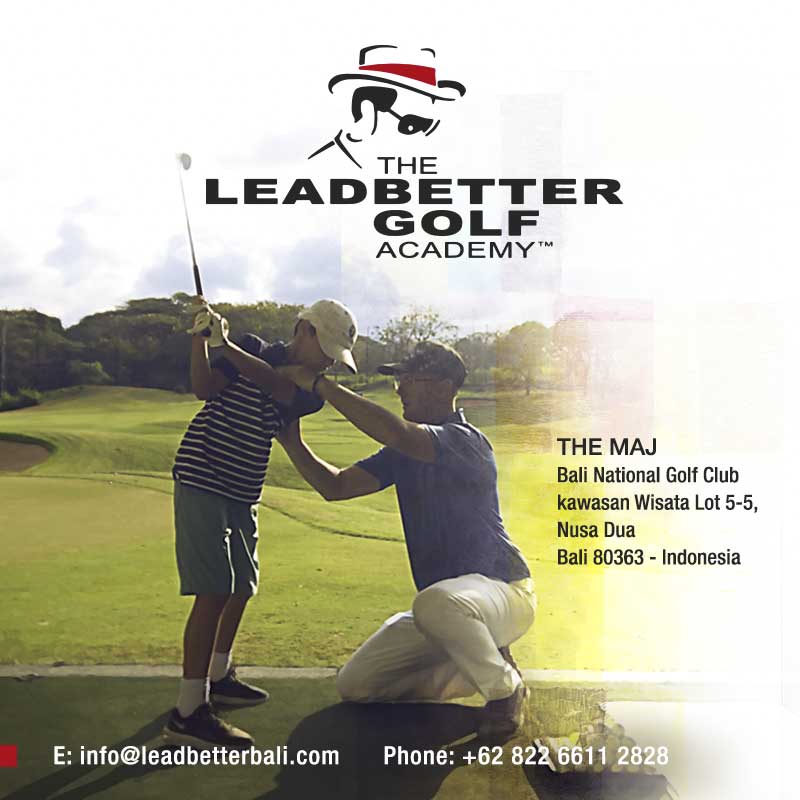 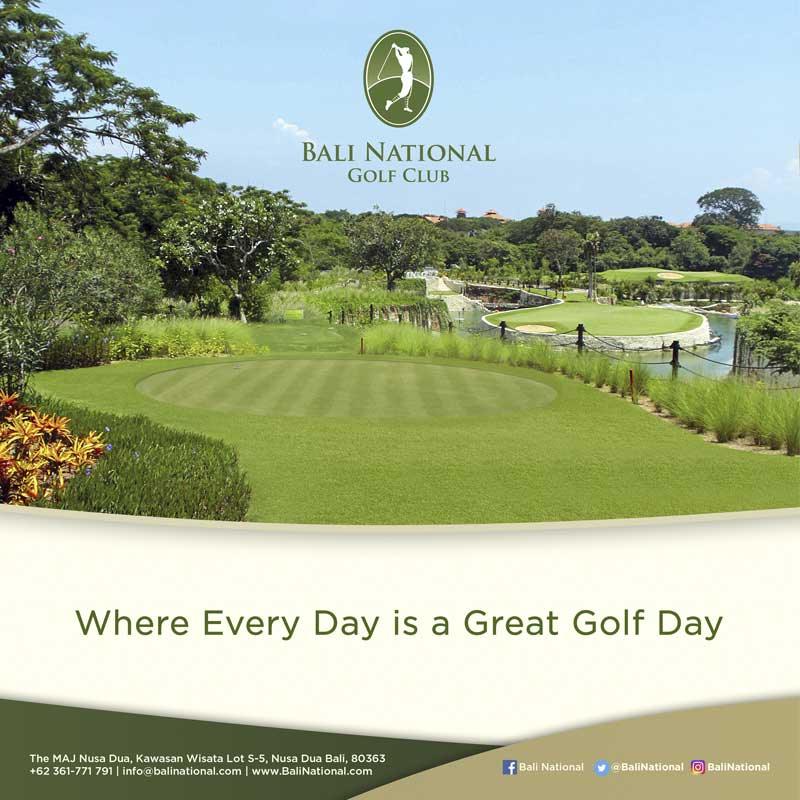 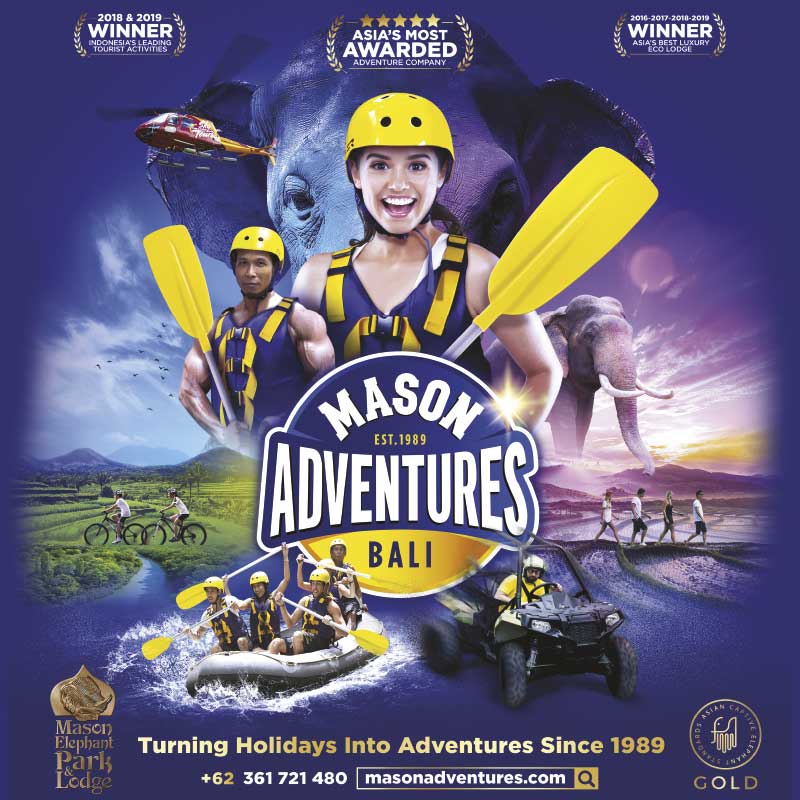 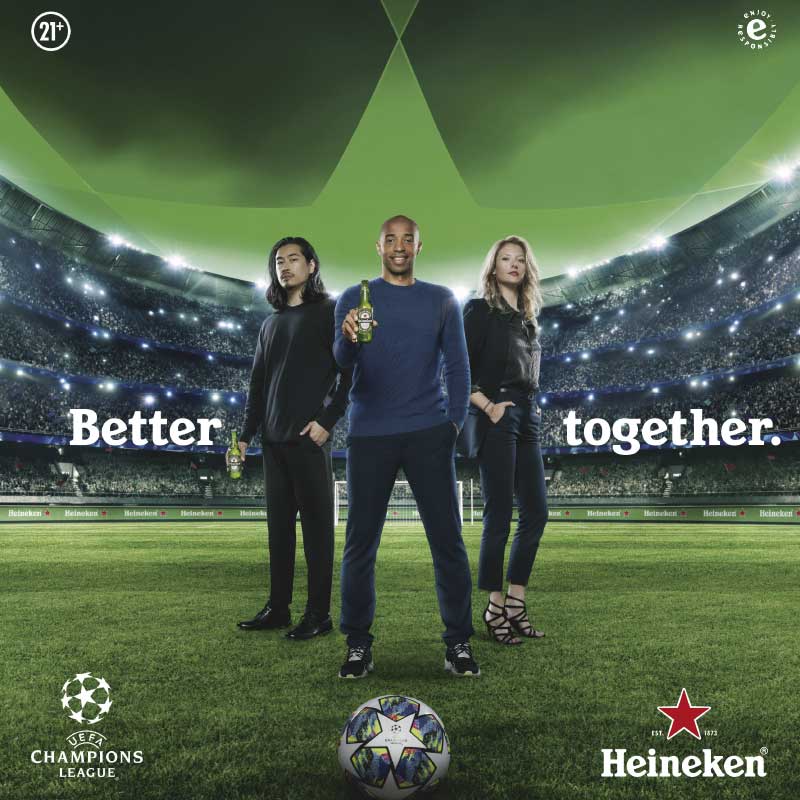 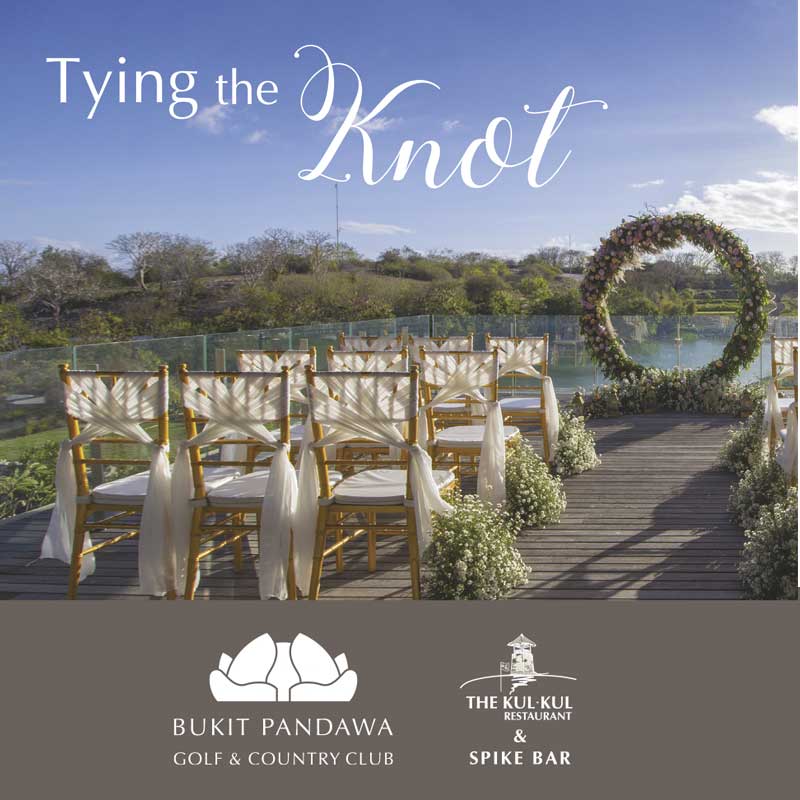 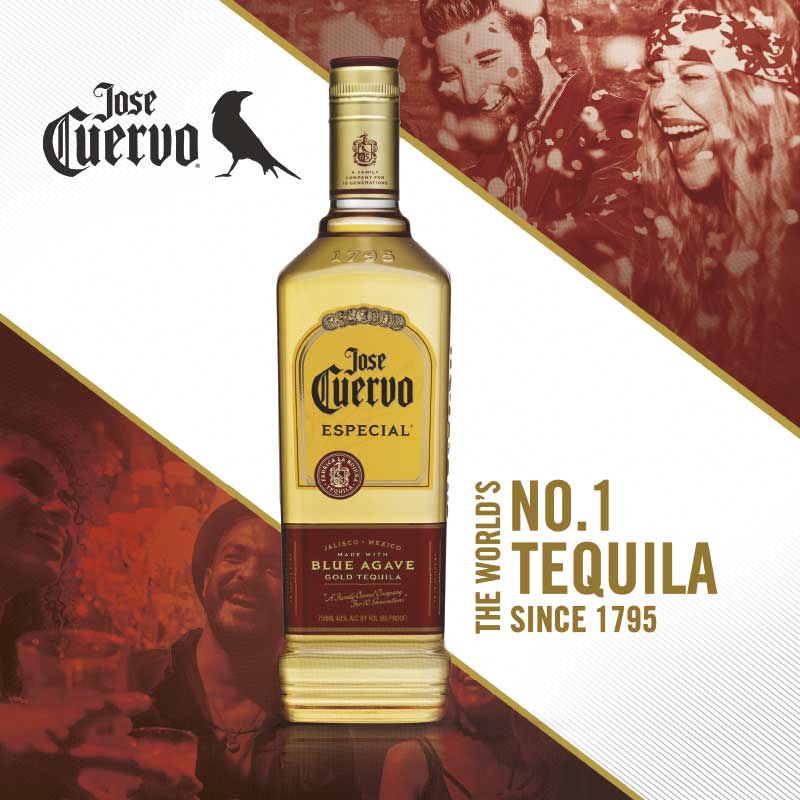