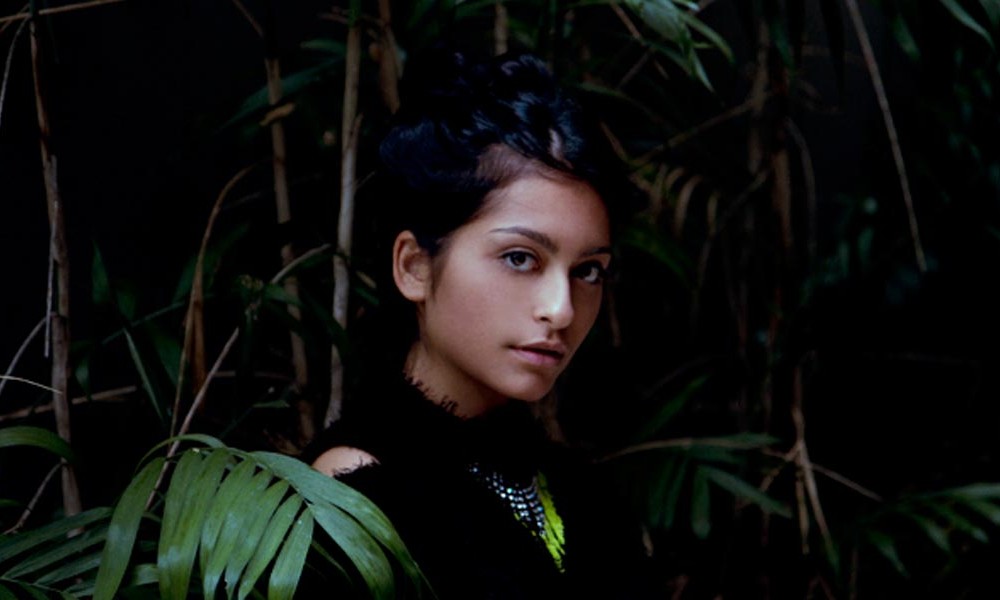 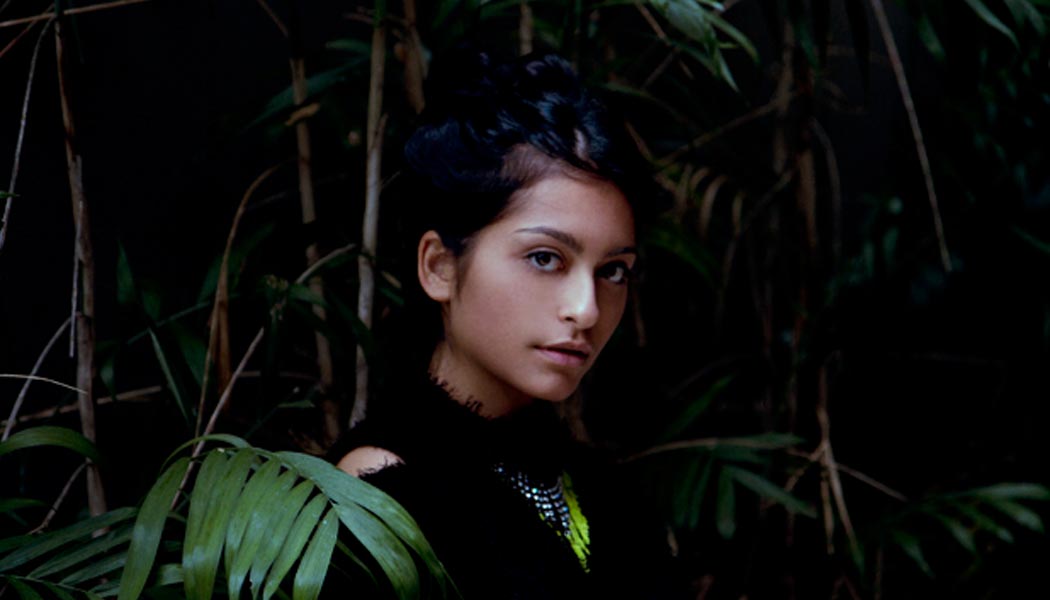 Where are you from?

Bali was my first home. My dad is from Mengwitani. My mum is Greek/Australian. I moved to Sydney when I was eight years old, and have been living there ever since.

We often see you in Bali. Sometimes on the stage, sometimes behind a camera…

I’ve been making short one-month trips back to Bali since I moved to Sydney. These trips have become opportunities for me to develop creatively. Bali is fast becoming a melting pot of creative talent. Singing was always something I did in my spare time, but I never took it seriously. Bali helped revive my love of performance. I was given the opportunity to sing at the Yak Awards in 2011 and since then, I’ve been jamming with some talented musicians on the island, and I’ve started collaborating on some original tracks. My best performances are improvised, feeding off the energy of other musicians and the audience. The experience of live music in Bali is highly communal. People actually dance and respond viscerally to music here, and I love that. I developed a strong interest in filmmaking towards the end of high school, following the career trajectory of one very talented New Zealand filmmaker, Levi Beamish. I then went on to study filmmaking and media production at the University of Technology in Sydney. In late 2011 I shot a documentary in Bali called, Dinner for Expats, which is currently in post-production. I’m fortunate to have a number of amazing mentors here in Bali, who also happen to be really good friends. They’ve given me the opportunity to collaborate, experiment and develop, both personally and creatively.

I’m the product of what you would call the ‘Slashie Generation’. Modern technology, (and the ever-expanding database of knowledge, fun and frivolity that is the Internet) has meant that the ‘kids’ of today can do pretty much anything. The digital revolution has generated a democratisation of knowledge. DSLRs and non-linear video editing systems like Final Cut Pro have made filmmaking more accessible than ever before, resulting to in an explosion of amateur content. In addition to the sheer fortune that we were born on the cusp of a digital revolution, my generation has been raised by parents who told us to ‘do what you love’, so we’ve followed through with this mantra and pursued financially unstable careers in the arts…

Where do you see your focus, creatively?

My focus is in media production, especially for online platforms. I’ve always wanted to work for myself, and I’d like to one day become the creative director of my own media production company. In my second year of university, I started a creative collective called [Dais Productions], which basically consisted of my best friend and I bringing our ideas to life. We launched a monthly online interview series, The >> Series, which profiled young creative minds between Sydney and Bali. This is something I want to continue to build on.

Do you think you’ll ever work in a bank?

Unlikely. I’ve never been interested in the corporate life, and I’m terrible with numbers.

How about behind a bar?

Working behind a bar could be a lot of fun, especially in Bali. It would be interesting to see people ‘from the other side’.

What gets you going in the morning?

Vegemite and cheese on toast. 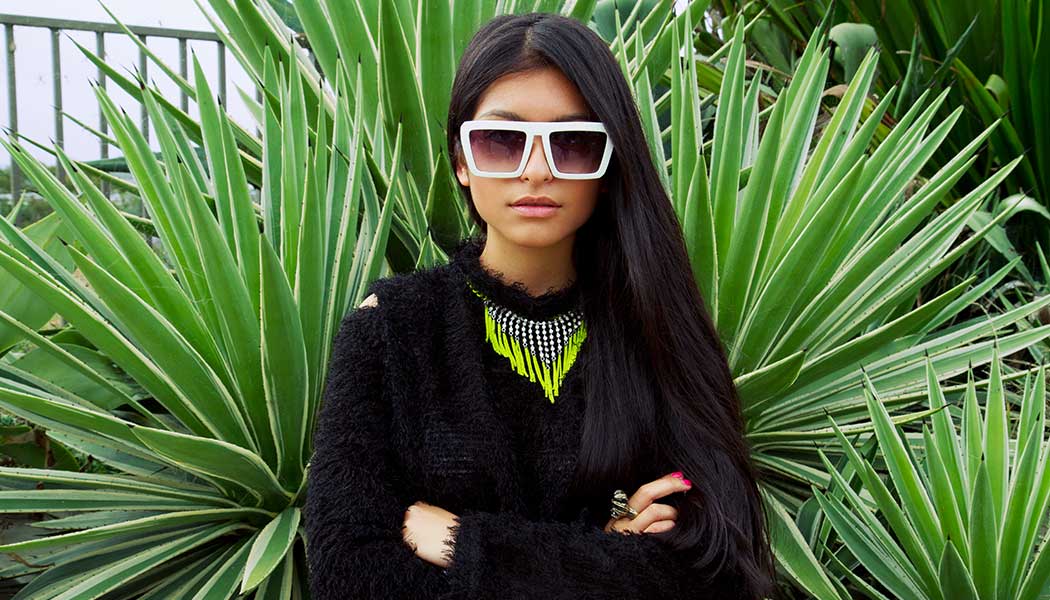 When are you happiest?

When I find myself connecting with someone on a new level. Where, for at least a brief moment, we are completely in tune with each other. In that instant, there’s a tangible exchange of energy. It’s incredibly powerful.

What makes you sad?

Loss. Losing someone is one of the hardest things you’ll ever have to experience.

Huge question! I don’t want to give you a generic pageant girl answer. So I’m going go with something I picked up from an Arj Barker stand-up show: AQUA – always question unwarranted authority.

You’re driving along a deserted road in a canyon at night. There’s a large wounded animal in the middle of the road. You can’t move it and you can’t turn around. What do you do?

In classic Yasmin style, I’d recognise that there was a problem ahead, and pretend it wasn’t there… I’d wind up the windows, lock the doors, turn off engine and play some tunes. I’d sit there silently until morning, when it would be safe to get out of the car. If I found that the animal hadn’t made it through the night, at least I would be content in knowing that it had spent the last moments of its life on earth listening to Bon Iver playing through my car speakers…

What’s your view of celebrity?

To me, celebrity necessitates a duality of identity, a separation between private and public. And I think anyone who has to negotiate between their public self and their private self is bound to find themselves confused and dissatisfied. I think it’s natural to desire recognition for whatever it is that you do, but celebrity takes it to the next level, where it becomes a kind of worship.

What’s your idea of a good time?

Good music, good people and a whole lot of spontaneity.

The biggest influence on my life has been…

My childhood. I had the most incredible childhood in Bali. I remember exploring the rice fields near my house, picking star fruit from the trees behind our family pura, being read my favourite Dr Seuss book by my pembantu Iluh, and staging musicals on the kitchen steps with my little brother. I was surrounded by so much love.

Your Top 3 all time best films:

1. All About My Mother: (Todo Sobre Mi Madre) – Pedro Almodovar

Describe yourself in six words.

Coming to a cinema near you.