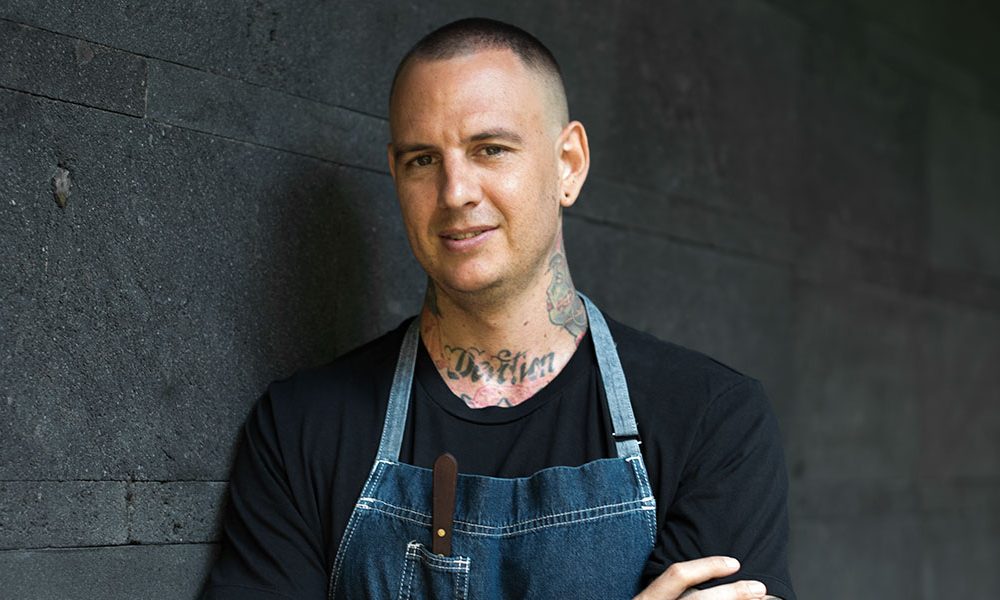 The Yak interviews Nicholas Philip, the ‘culinary creative’ behind the six eateries at the eclectic Hotel Indigo Bali on Seminyak Beach. 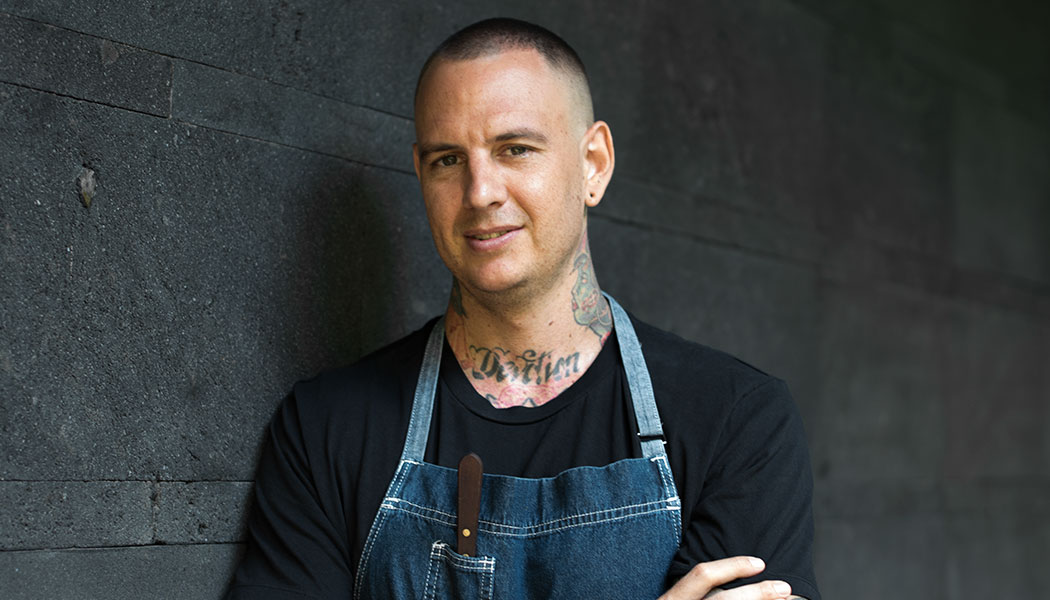 Chef Nic – how many people call you Philip as if it was your first name?

Hahaha … not many people here in Bali. In Singapore a little. I have two first names so it can be confusing for some.

Your first steps were taken in which country?

The Land Down Under.

Did you grow up in the family kitchen or did you rather fall into cheffing by chance?

I grew up around home grown produce and many meals from the family garden, also lots of cultural diversity throughout the family which allowed exposure to heaps of different foods and ingredients from an early age.

How has the Australian culture influenced the way you create in the kitchen?

In somewhat the same as the above. Diversity and ‘product first’ thinking.

You trained at The Australian Institute of Technology in Queensland – isn’t that just a little bit too geeky? Most people train in a kitchen…

Haha yes it is. So I trained in different restaurants across Gold Coast and Whitsunday Islands in Queensland in the early apprenticeship days. The pen, paper and bookwork stuff was practiced at TAIT, luckily only one day a week.

Your time spent at the restaurants Clove Club, London (Michelin-starred), and Taller in Copenhagen. What shaped you? What broke you?

I staged at the above restaurants, it was intense hours, chasing the clock as you would expect, yet a huge learning experience. I usually try and jump into kitchens whenever and wherever I travel, even if it’s just for a few days. The best way to gain inspiration and see new things and of course – make new contacts.

From Europe to where?

To Singapore, where I worked with a restaurant group to help them relaunch a popular Middle Eastern cocktail bar and another high-end supper club.

Since then, how have the people that you have worked for paved the way for the chef that you are now? Any highlights?

You run no less than six outlets, day in, day out – can you give us a quick insight into what each one is to you and how you manage to stay calm?

Prioritize yet work on all fronts, collaborate with the team daily. Delegation!

Dietary regimes. Do you have any?

Everything in balance and moderation.

Your tattoos are amazing. Will you be getting any more ink?

I may start the back soon 😉

Describe the Philip style of cuisine in under 15 words.

Fun and tasty, sometimes surprising, using what’s around and available.

Lastly, do you have any words of advice or tried and tested quotes that you live by that you would care to share? Just simple stuff.

‘You’re only ever as good as your mise en place’. Goes for everything not just inside the kitchen talk, prepare and plan things ahead, be organized, map things out, plan to win!

Nic, Thanks for your time… and hey Yakkers, don’t miss out on the Purnama dinners (amongst others) held every full moon at Indigo’s SalonBali. Then again, sunset at SugarSand is a must of course…