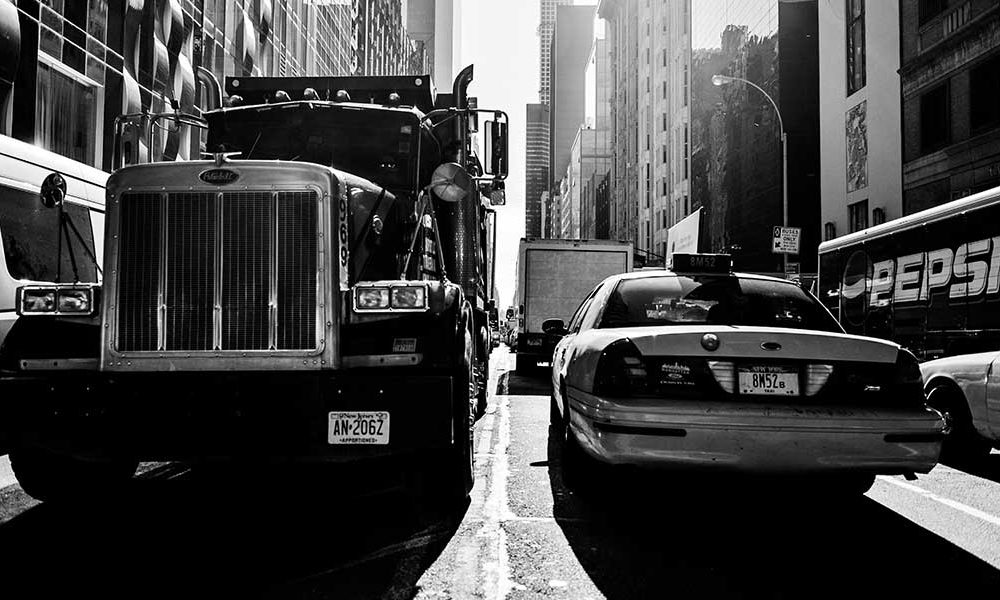 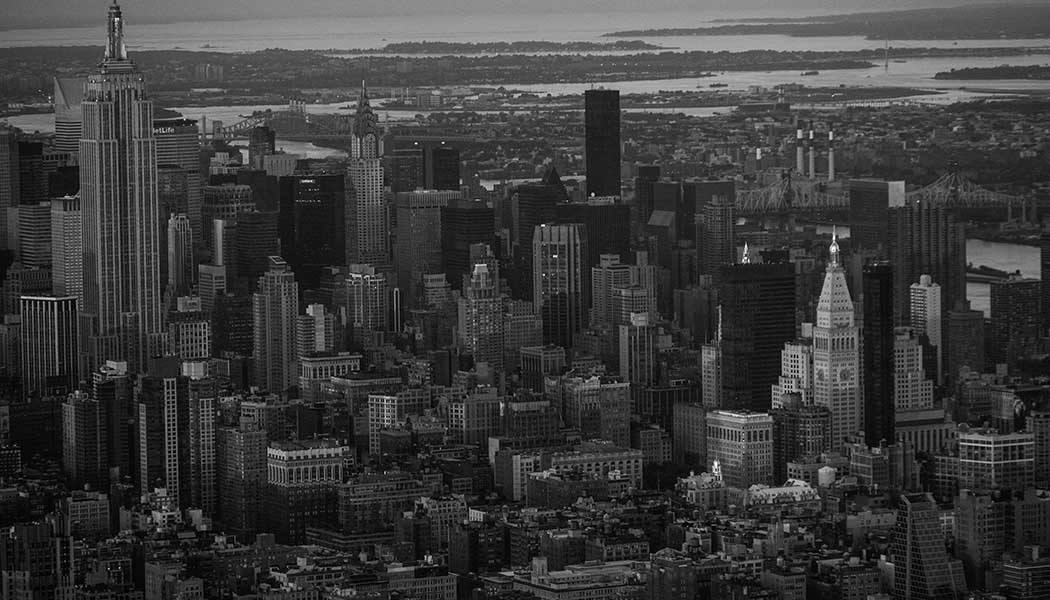 Past the busy streets, the echoing honks, the elaborate noise pollution and the waves of ever-changing scenes you will find a gem that permeates brightly through the charcoal painted air of New York City. Some say NYC isn’t for everyone but this vibrant corner of the world surely has a little something to offer anyone who makes their way to the Big Apple. 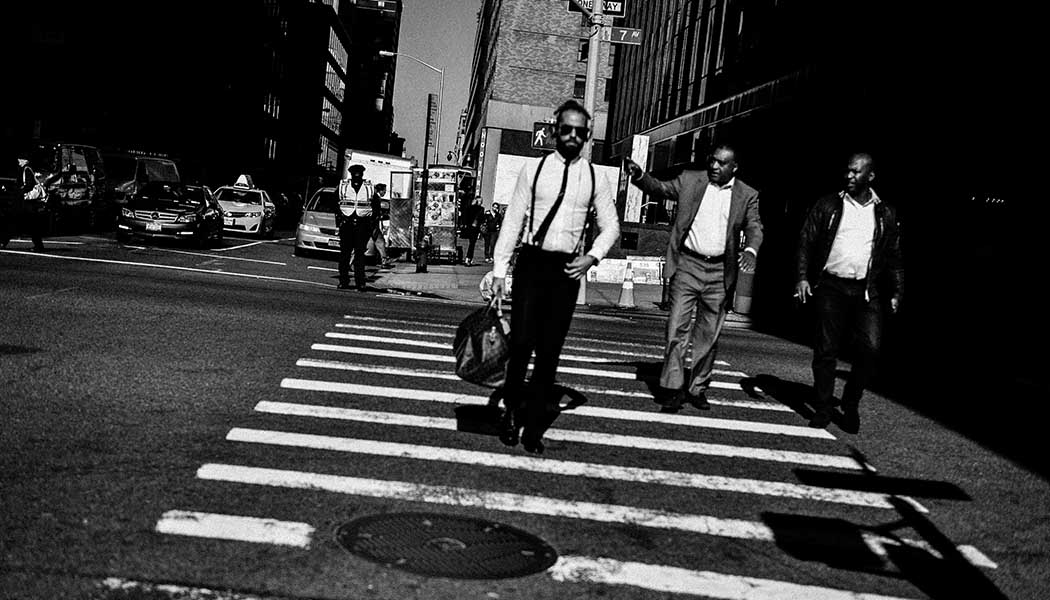 Whether you are visiting as a tourist, visiting friends, or moving in, there are many layers of the city waiting to be peeled away. The city can be intimidating on the surface, but beneath are enticing secrets ready to be dug up by anyone who is eager. 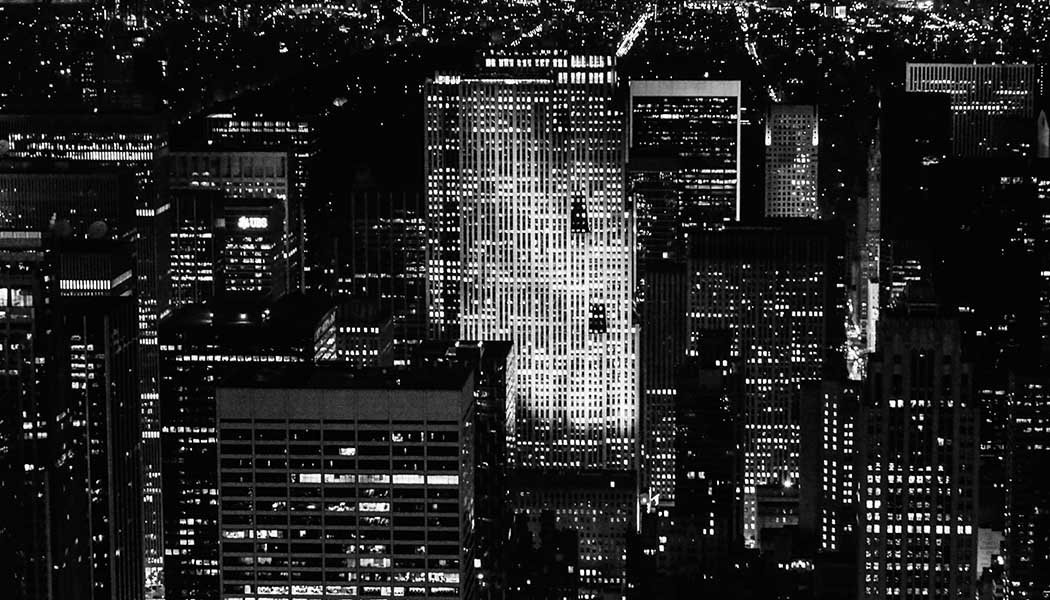 The city is renowned for its popular landmarks – the Empire State Building, Broadway, the Statue of Liberty, Central Park and much, much more – but it is not the landmarks per se that define NYC, rather the diversity, energy and spirit of the people who live there. As an important landing spot for many immigrants from the early 1800s, its cultural diversity makes New York unique. Different influences can be found in its music, food, people, fashion and personalities … and at the center it all melds together into one great melting pot. 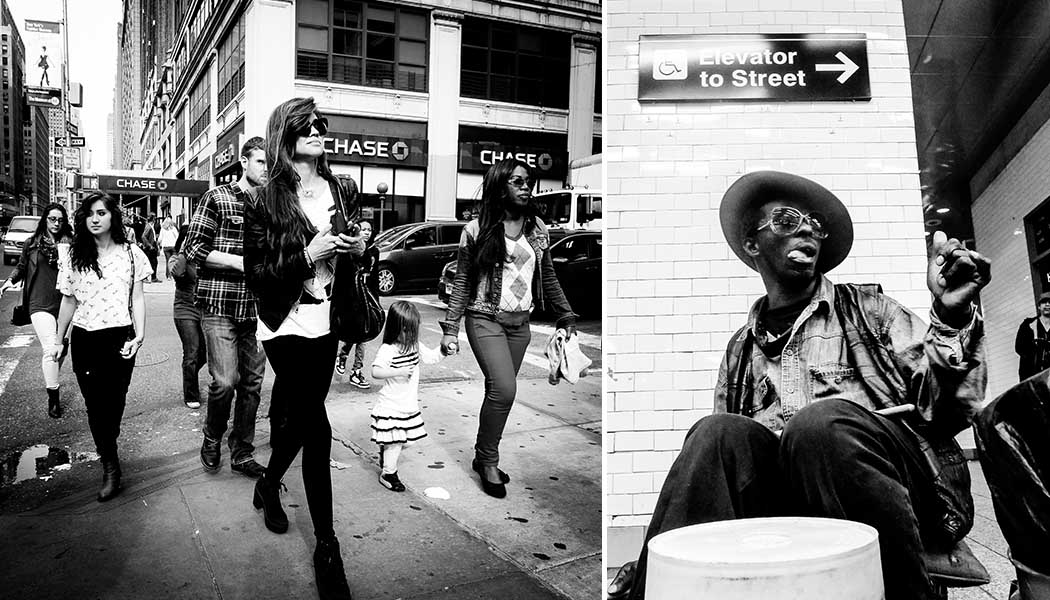 There are so many pieces to the NYC puzzle that it is easiest to break them up and give each piece equal attention. 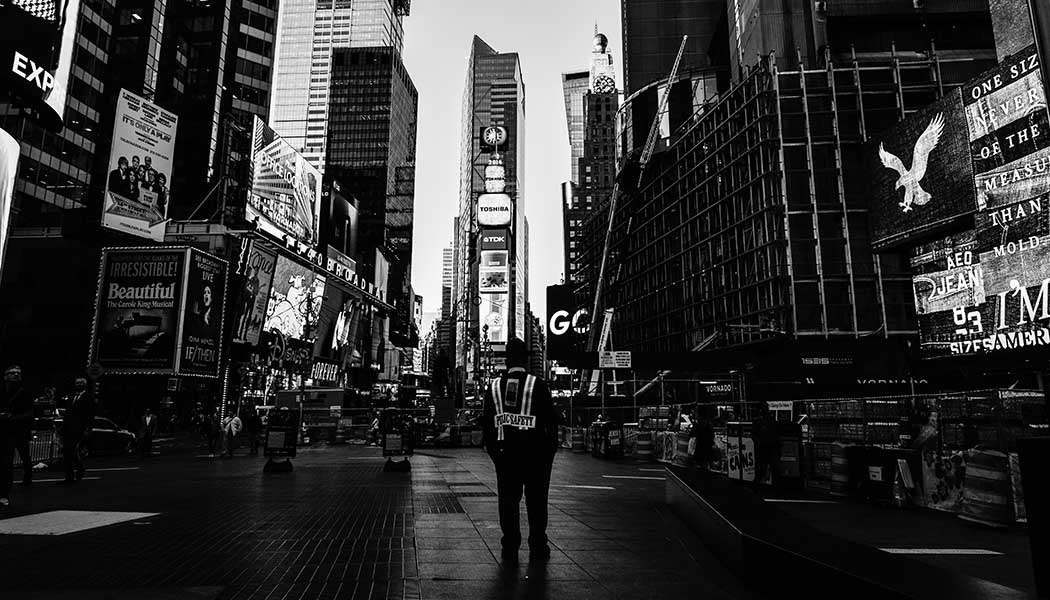 The diversity of the city can begin with its vast and prominent music scene. Essentially every music genre has been rooted and grown out of the city’s soil. From early on it was known for its ever-evolving jazz scene, which is still very popular today. Powerful hip-hop and rap music have been defined here with groups like Wu-Tang Clan, Notorious B.I.G., the Beastie Boys … the list goes on. 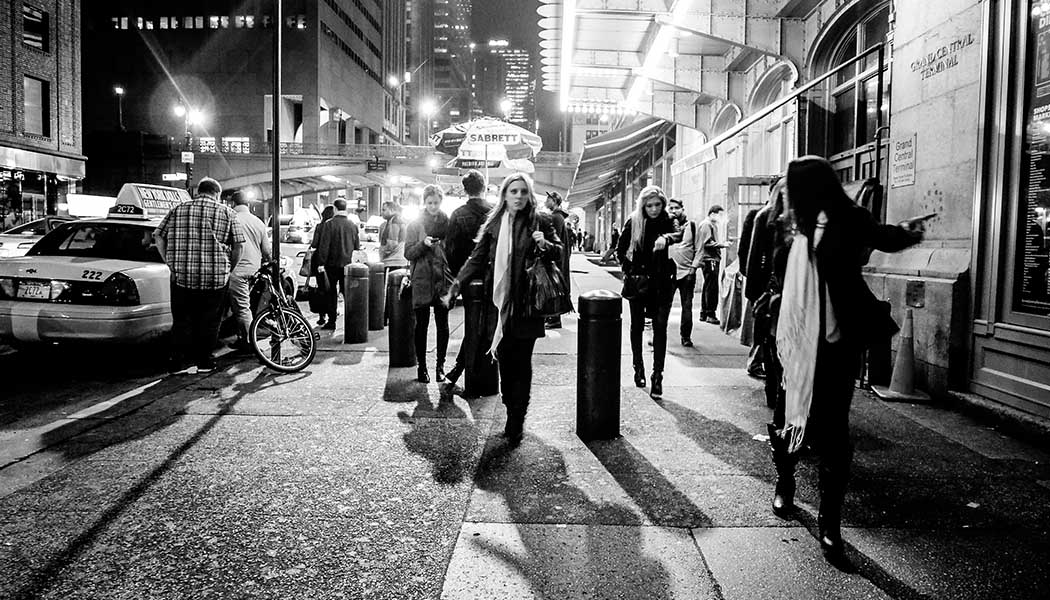 It’s a haven for all musicians and music lovers alike. You don’t have to look hard to find a venue, nightclub, recording studio or practice space. The city caters as well to the more mainstream music lover with venues like The Bowery Ballroom, Radio Music Hall, and Carnegie Hall. Underground music lovers find solace in live music all over the city with venues like Union Pool, Baby’s All Right, Terminal 5, Cake Shop and Mercury Lounge. NYC is also host to many musical festivals throughout the year including the popular indie music fest All Tomorrow’s Parties, The Governor’s Ball, Electric Zoo and the New York City Jazz Festival, just to name a few. 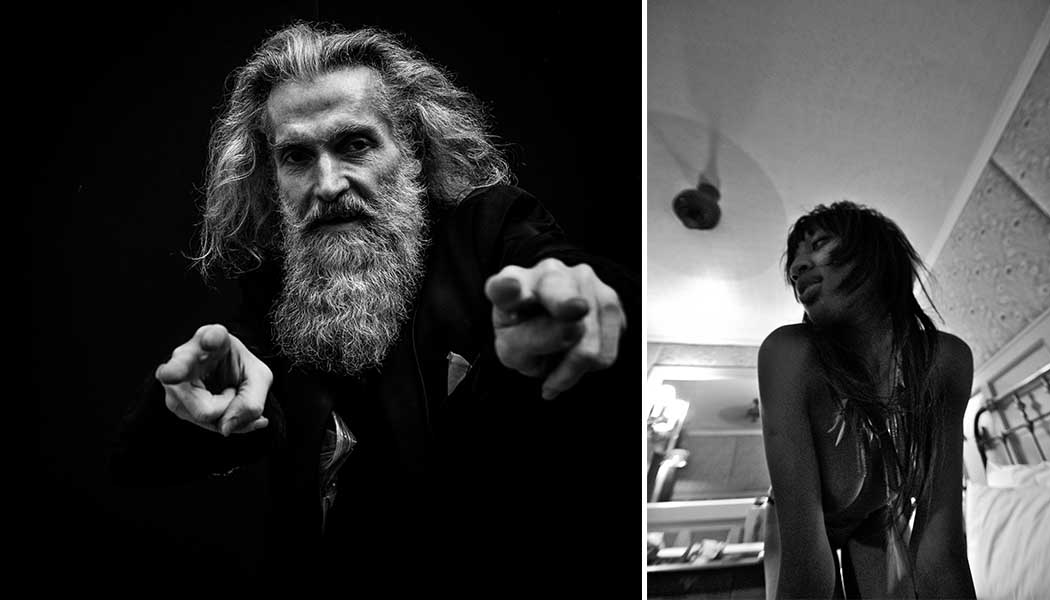 New York City itself can be considered a work of art, perhaps of the abstract variety. In every corner you’ll find inspiration for art or you’ll find art within the city itself. Gorgeous photography of the ins and outs of the city have been put on display in museums around the world, showcasing NYC as the exotic, wild and fast-paced metropolis that it has been since it first emerged in the USA. 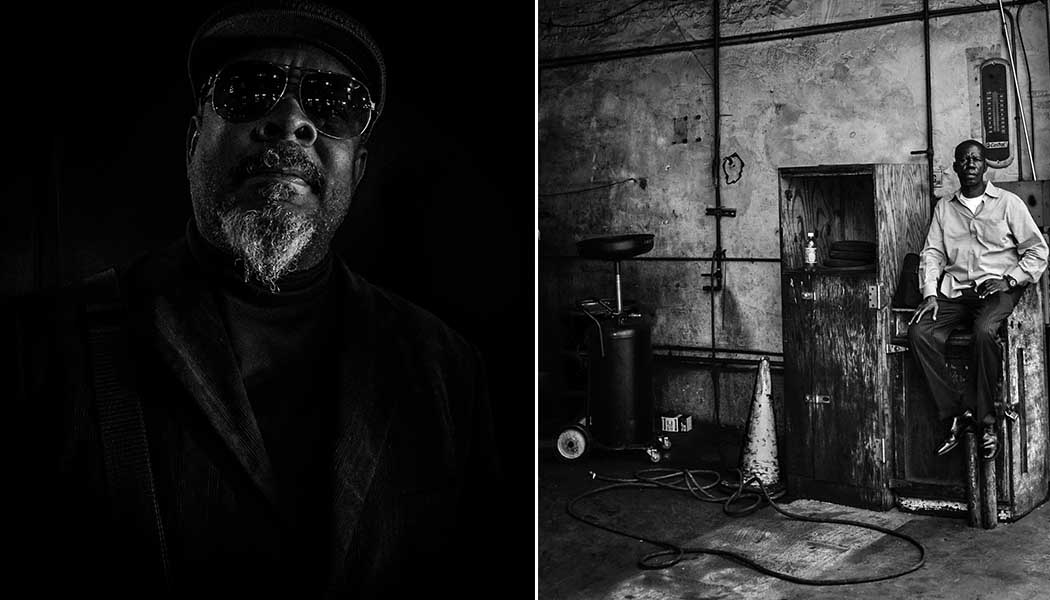 Renowned photographers and photojournalists such as Bill Cunningham give glimpses into the soul of the city. As one of the art capitals of the world, there is a wide array of different works represented across the city. Of the most influential, one might think of Andy Warhol … but the list is clearly too long to define. Artists from all over the world come to here to find inspiration from every street corner. Some have even found inspiration through creating art on the streets with graffiti and street art. 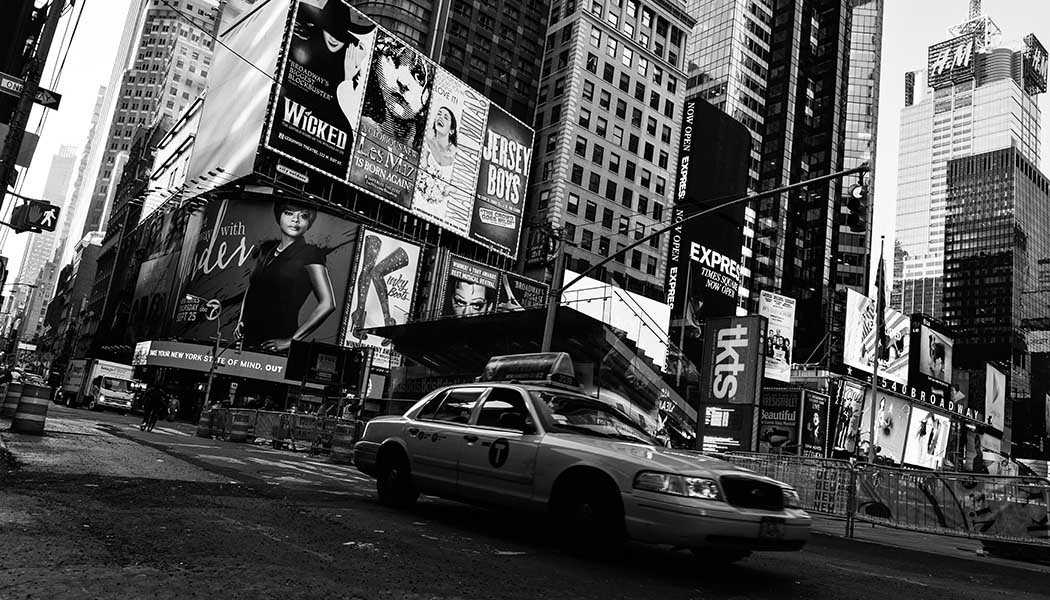 Banksy has made his mark here numerous times and most notably, Jean-Michel Basquiat, who made a whole movement out of hip-hop, post-punk and street art. These days you can get a taste of what’s going on in the art scene at exhibits and art openings that happen almost daily in the city. Cruise into Williamsburg and you’ll find many bars displaying local artists, art showings and a crown of laid-back people and art admirers alike. 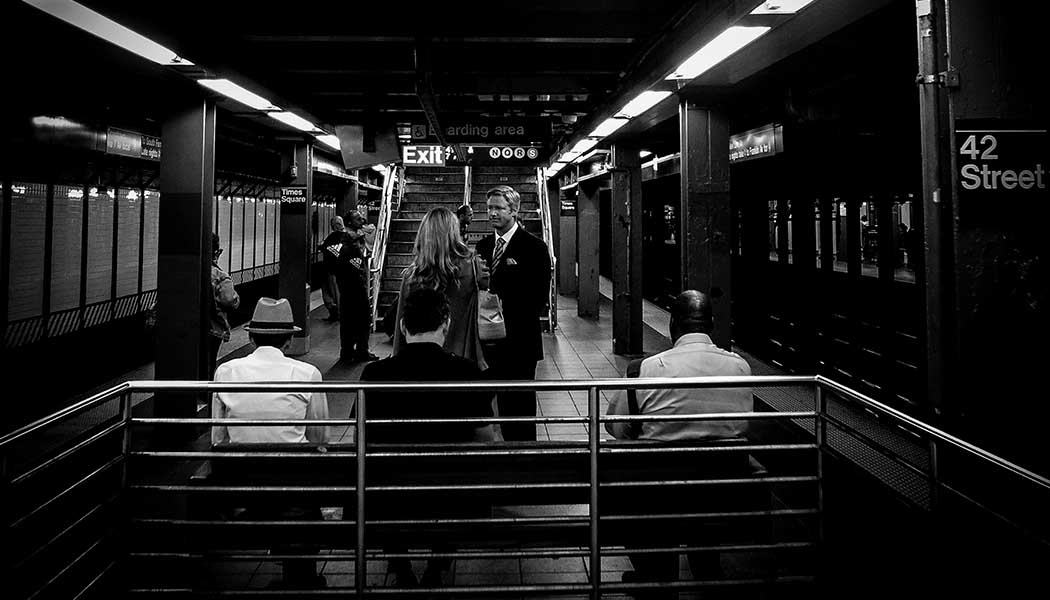 Food in NYC is just as diverse as the music and art. With a number of different neighborhoods representing a spread of cultures that have migrated over to the city over the years, the food is just as authentic as it would be in its homeland. Pizza and hot dogs are the New York trademarks. But it would be foolish to miss out on the delicacies of the Mediterranean, Chinese, French and seafood. 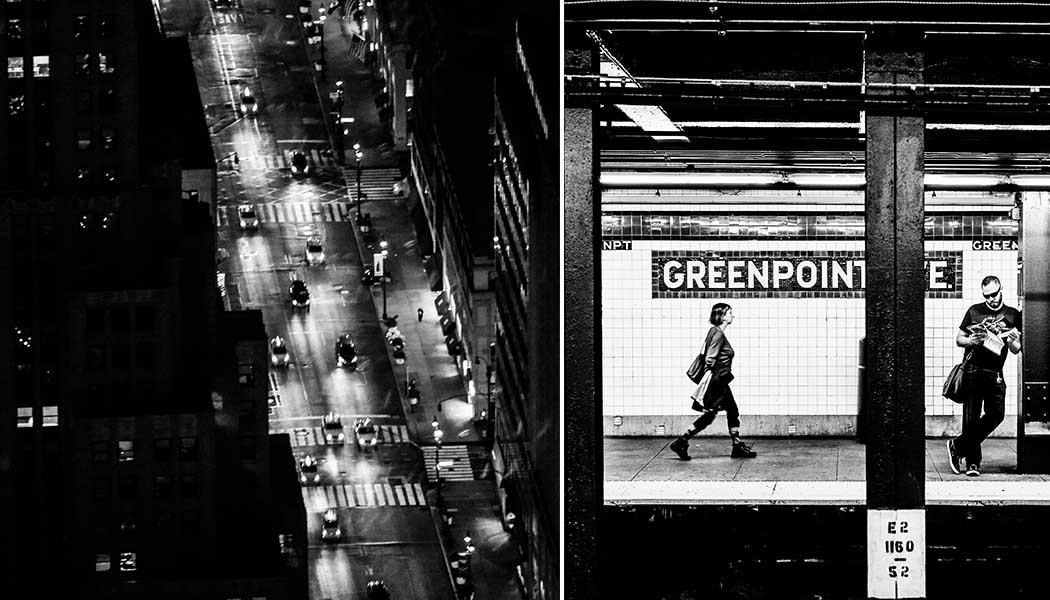 While all these aspects make up NYC, it’s the people, their characteristics and their style that give the city its edge. The affluence of creativity is proof of the eclectic mix of humans that dwell in NYC. It’s not called the Fashion Capital of the world for nothing. Style comes in waves here. In the city you are bound to see a multitude of personalities and looks. With Europe being their major point of influence, the city has the most international mix compared to the rest of the country. 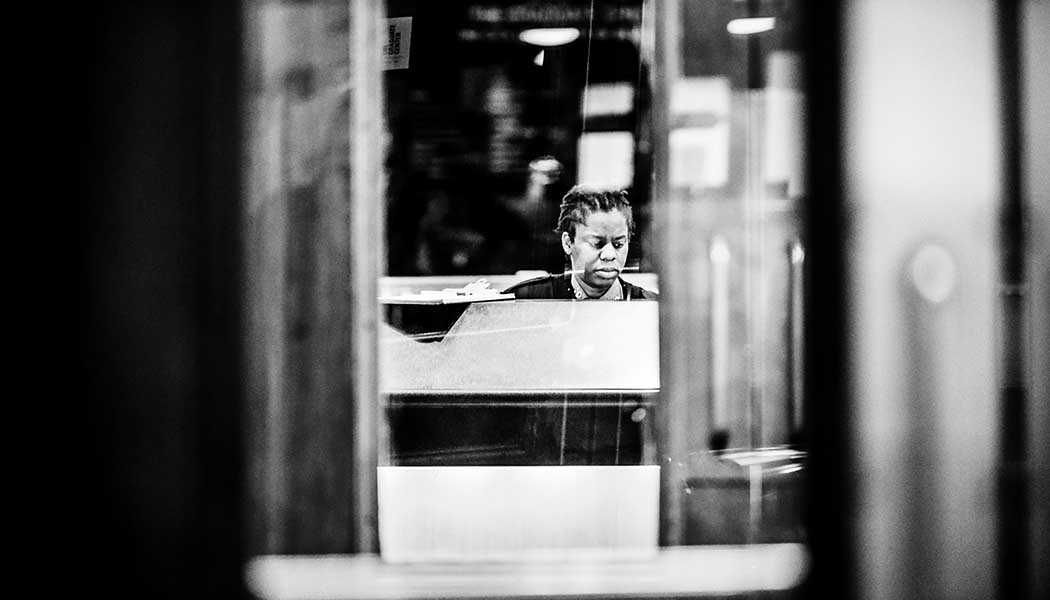 In Williamsburg, Bushwick, and Brooklyn you’ll find a crowd of young hipsters sporting a variety of vintage looks. The abundance of thrift stores and consignment shops are enough to give the inspiration needed to compliment the thirst for unique and original looks. Enter the Upper Eastside and high fashion is no secret to the frequenters of this neighborhood. 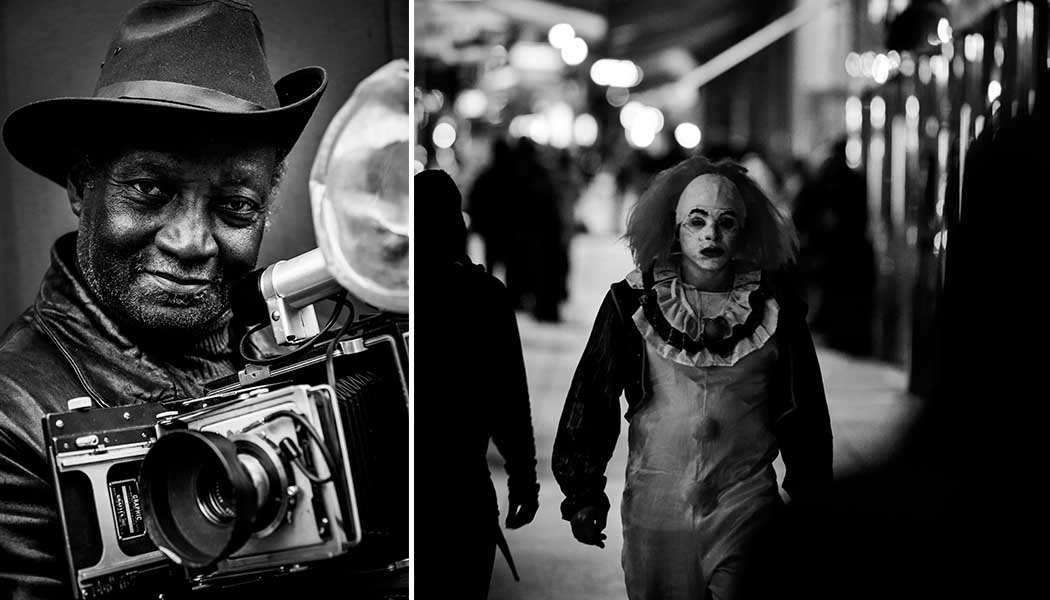 During New York Fashion Week, the city is flooded with the top in the industry and with anyone who hopes to make it in the industry whether as a model or designer. On the other end, sophistication is found all over through business-savvy workers and eager students. However, despite the separate entities, thanks to walking culture and the public transit, at the core NYC is blessed with human interaction and colliding of different worlds. 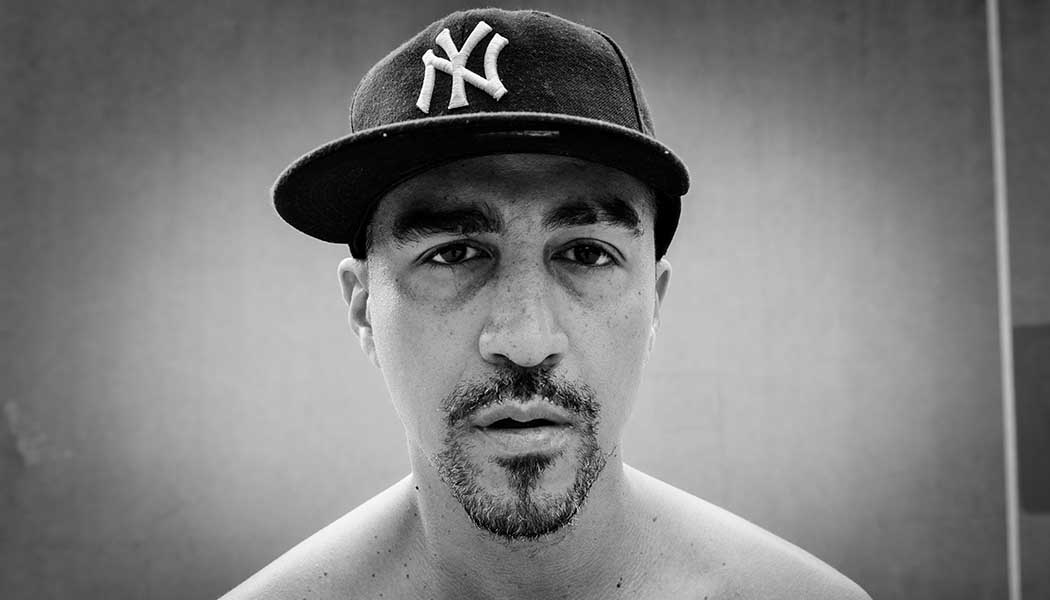 It is safe to say that New York City has a little bit of something for everyone. Whether you are a city slicker looking for a busy life with endless nights, or a laid-back coast-sider who wants to take advantage of the surf on the Atlantic, if you look hard enough, New York can be your soul mate.