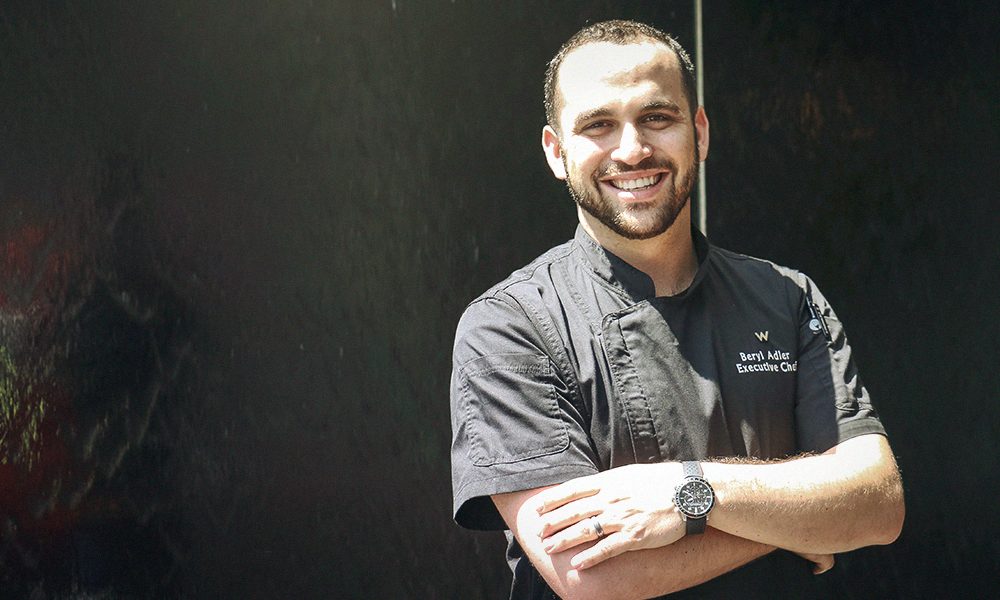 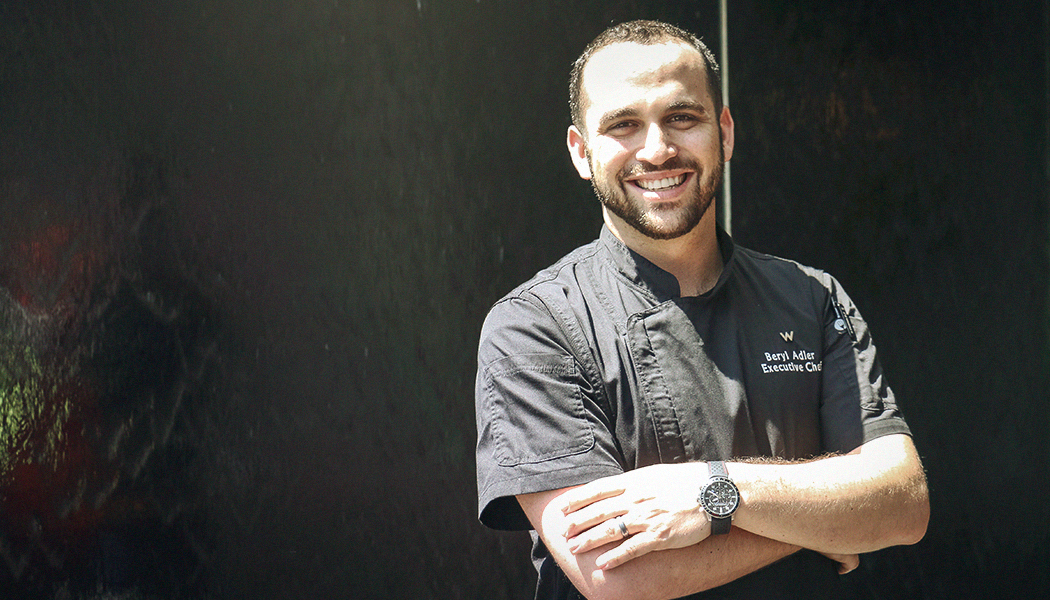 W Bali – Seminyak welcomes Chef Beryl Adler as the new Director of Culinary. Chef Adler brings a rich collection of culinary experiences to the island after working in luxury hotels for more than a decade and has perfected his culinary skills in the US and the Caribbean.

Chef Adler grew up in Scottsdale, Arizona, where he began his career at a small Asian fusion restaurant and worked his way up in the kitchen. He went on to graduate from The Culinary Institute of America in Hyde Park, New York and while in New York, was Staging at restaurants such as Per Se by Thomas Keller and Momofuku.

Speaking of his new role, Chef Beryl Adler commented “I am excited to join W Bali – Seminyak and to bring fun, creative, seasonal and delicious food to this beautiful piece of paradise. I can’t wait to build more success stories with the team in the future!”

Resourceful in finding exceptional food and passionate about using local ingredients, Chef Adler is known for his imaginative culinary work, turning each dish into a unique experience.

Craig Seaward, General Manager, W Bali – Seminyak added “We are thrilled to welcome Chef Beryl Adler to the island. An extremely talented chef with an expert touch, outstanding knowledge and world-class skills. We look forward to our dining experience taking on a new path under his leadership in a fun form.”