We sat down over an Albens Cider to talk to DJ Tony Montana, fresh out of the Yak Awards 2016. 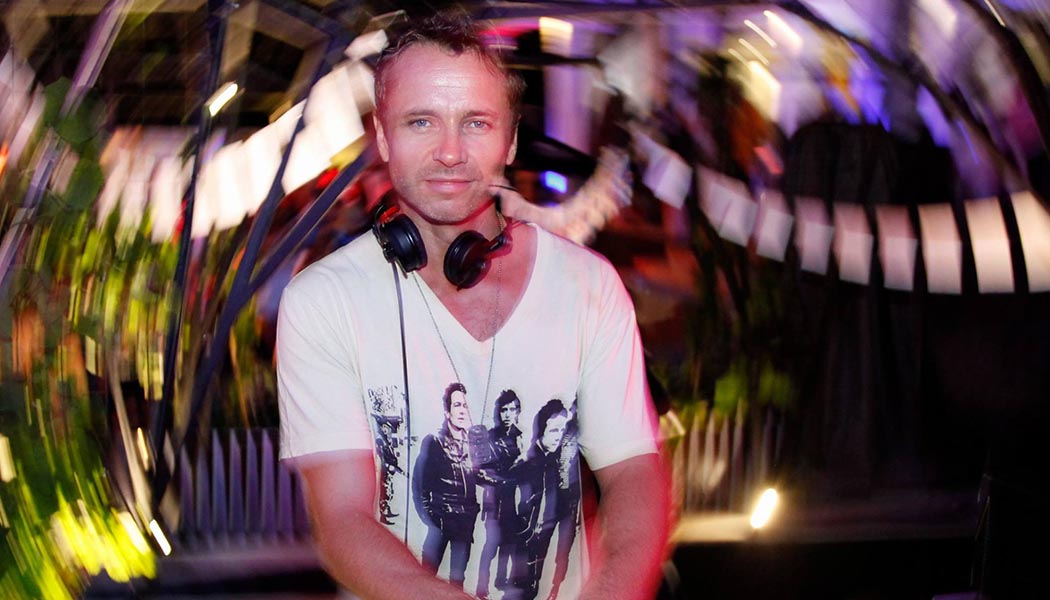 Tony, obvious question: Why choose DJ Tony Montana as your “on the decks” name?

My friends chose it for me! They were all crazy about Scarface and would practise all the quotes on me. “Hey Tony, ju cockroach, ju piece of shit … ju think I’m a worm like you huh!” Some of them were promoting parties and were booking me to play, this was in the early ’90s. I didn’t have a proper DJ name at that time and some of them started to put “DJ Tony Montana” on the posters … so yeah, I was given the name. Didn’t have much choice in the matter lol.

When did you first come to Bali?

It was small and cozy. The community was tighter back then. More of a local scene. I enjoyed it a lot.

What venues did you play?

Where had you come from pre Bali?

I was working in Kuala Lumpur opening a big new club. Bali was on my radar. I knew it was a special place and had to come.

Give us some highlights in your music career:

My whole career has been one long highlight. I get to travel to the best party locations in the world, and express myself with a bunch of crazy-amazing people. Always on holiday. Always in sunshine. Life is extremely good!

Countries you have played in?

Either Burning Man 2008, or a private party for Justin Timberlake in 2002 when he just released his first album.

Your professionalism and music acumen at The Yak Awards left us in awe (this Yak Awards was your 4th fabulous music curation?), who inspired and inspires you?

I take inspiration from a multitude of people and sources. Anyone who is making/playing music from the heart will get my attention. But not just the musicians and DJs, the music culture in general in very heart-felt, very raw, and with an element of mystery to it …s still nobody know why we, as humans, are so drawn to music. It really is a beautiful thing.

Tell us about some non-musical turning points your life.

Fashion, how important is it and what do you wear on your feet.

Culturally it’s important! We are very visual creatures and it makes a difference what you wear … I like Nike Air trainers, or designer Italian shoes.

Lastly, your life quote is:

“The path of excess leads to the temple of wisdom” (William Blake).