Alex Knost paints and sings and surfs and plays guitar in a rock band. What else is there?

OKAY Alex, it’s barely afternoon, I’m two beers in and we’ve never met. And I am interviewing you by email. How gonzo is that? Where are you now?
In my living room on a computer drinking a coffee, feeling relaxed, but confined. 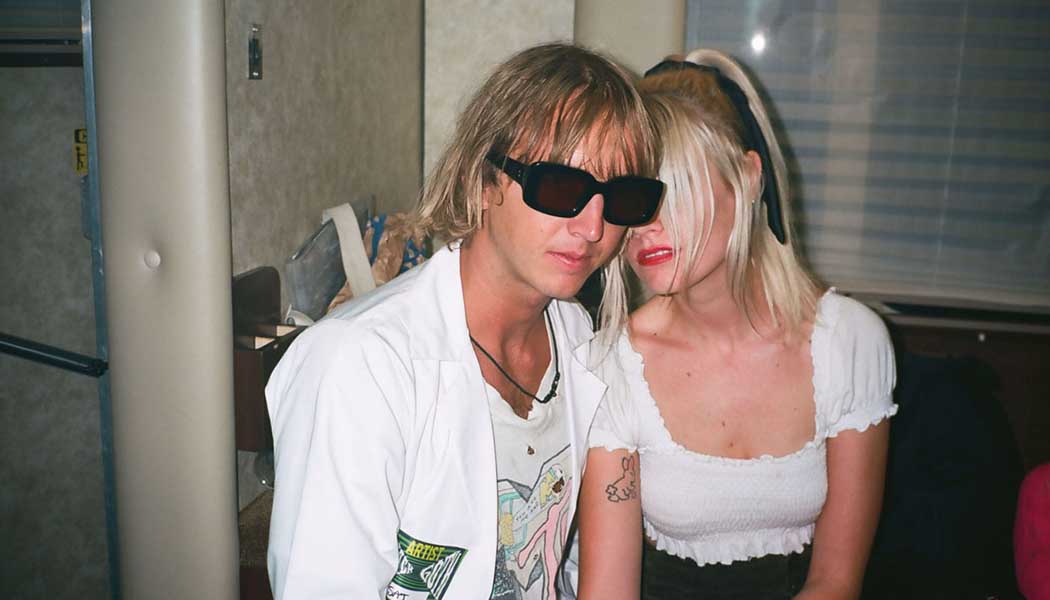 Confined in California. Did you grow up there?
Yes, in Costa Mesa.

Do you follow your heart or do you follow money?
My heart – everyone’s answer would be heart. I suppose some people’s hearts are just closer to their wallets. 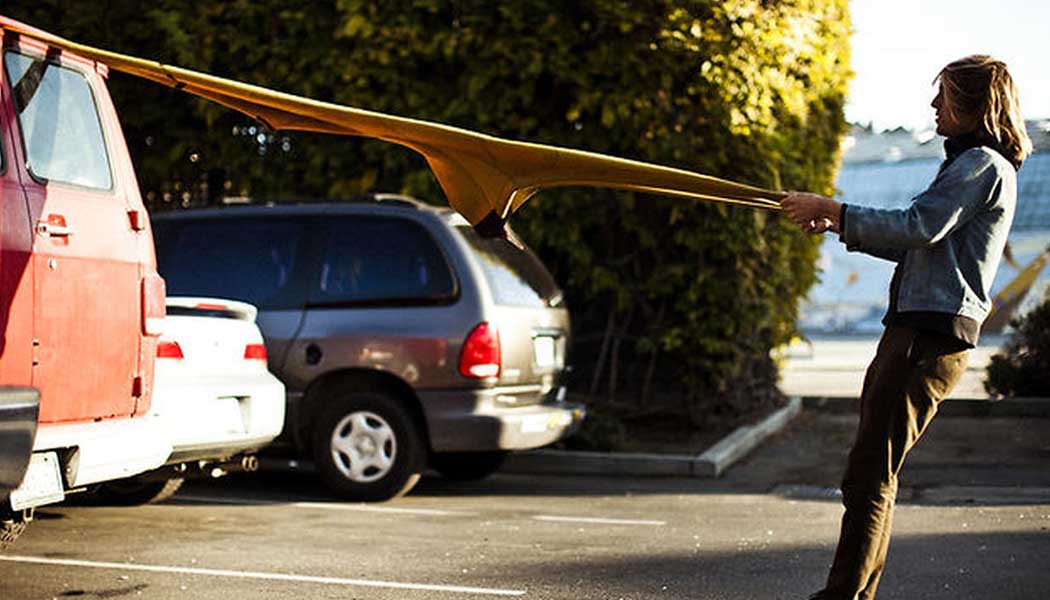 Your music … it’s instinctive, emotional, and dare I say it, retro. It reminds me of a mix of Velvet Underground and The Mamas and The Papas …
I think the brilliant thing about the future is it can’t help but to have a contemporary attachment. To me the term retro has to do with memories and relationships to a period in a person’s life – as much as I love other groups there’s no telling what a song will be like before it’s written.

Let’s talk about surfing: You’re out on a wave, there’s a Brazilian who drops in on you … do you hunt him down and exterminate him later on the beach?
Highly doubtful. 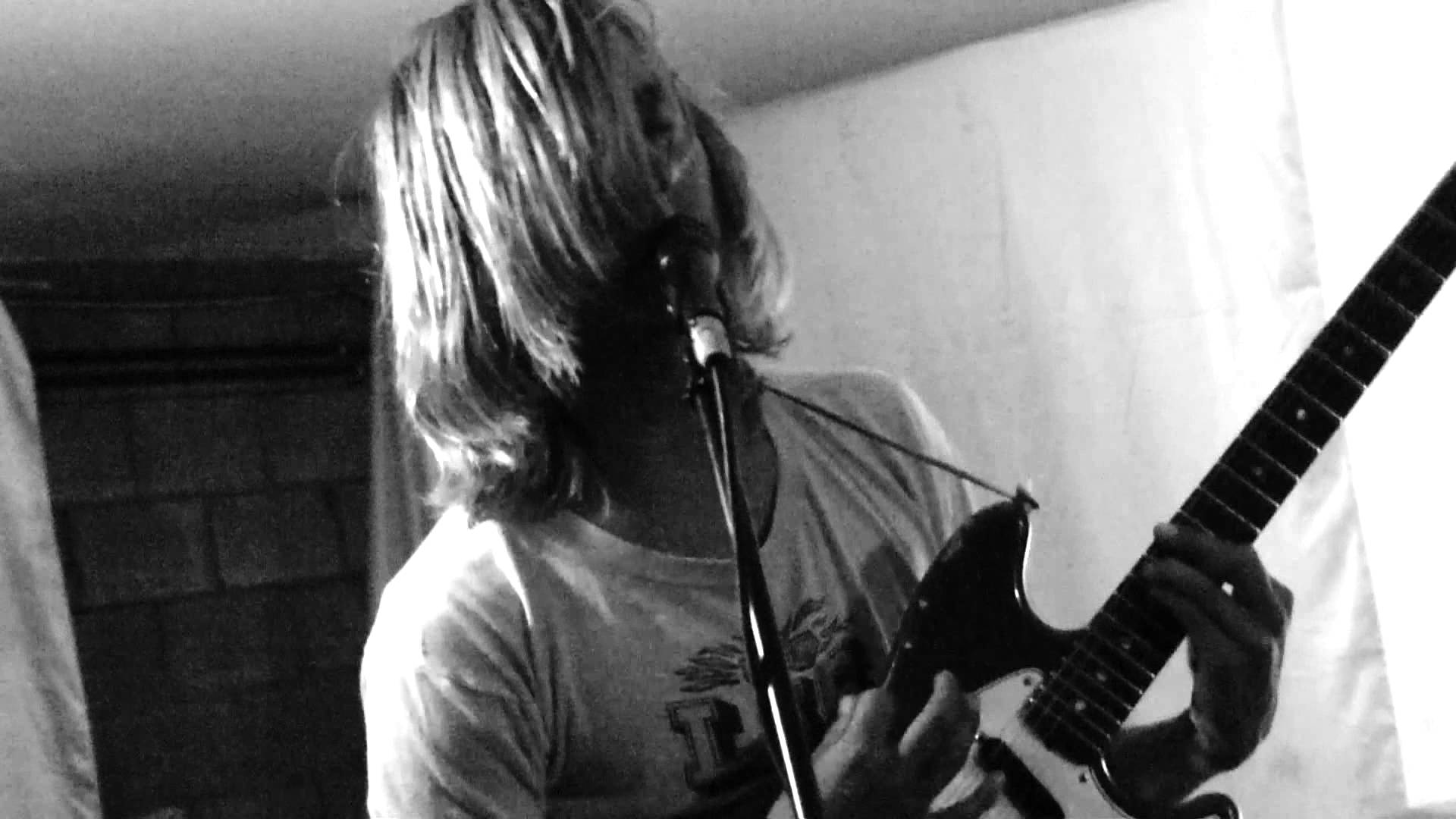 The shoe’s on the other foot. You (unintentionally) cut someone up. They call you out when you’re on the beach. Your girlfriend’s watching as he’s yelling at you, calling you a lowlife, disrespecting your mother, your friends and most everything else you hold precious … there’s a chance to deck him. Do you take the shot?
If he’s yelling, I already laid him out emotionally. 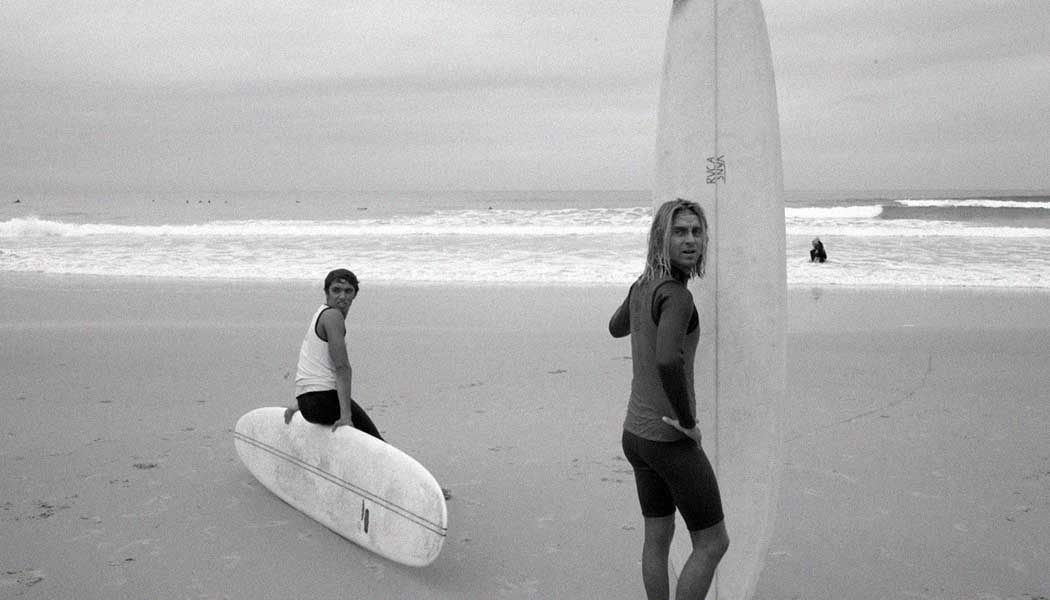 Tell us something about Tomorrow’s Tulips, and how the band came about. And about your old ground with the Japanese Motors.
I was exhausted by the Motors, we started so free and young, then it became a business that I was emotionally attatched to . . . I was changing as a person, I didn’t like the music anymore, and I was frusturated with trying to make something artistic work when it should have been working on its own. Then I fell in love with a new freedom, and a new girl, everything seemed limitless, primal almost.

Talk to us about Christina, and how she picked up a drumstick.
She was slowly dropping out of hair school, it was summer and every afternoon had bad onshore winds. I was getting stoned a lot for the first time in my life, we would lie around listening to music with the setting sun sneaking through these windows we covered with trashbags. I was living in a warehouse with a couple of guys from the Motors – that’s were we lived and practised – tons of gear around; the music we were in love with and listening to all the time was inspiring . . . and all the weed we smoked made the music we were trying to make sound good. I felt more comfortable playing with her than I did in the Motors. 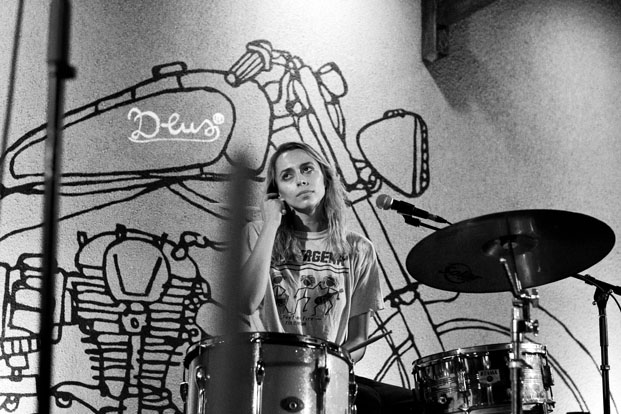 You were in Bail recently. Your impressions of the place?
Amazing surf, lovely local people, great food, but it looks like it’s becoming really exposed to Western development.

If you had your time again, what would you do differently?
Care less about restrictions, do more, detatch myself from insecurities I feel I no longer can detach myself from.

Where are you with your surfing career right now?
I got lucky. I’ll take advantage of that as long as I can – surfing and creating takes me higher than anywhere I’ve ever been. I’ll use every aspect as a medium in the creative process.

What’s your normal day like?
Wake up early. Drink water. Surf as long as I can if the waves are good. I eat healthy and go to sleep early. If the surf is bad I’ll shape boards in the morning, skip lunch, play music while I drink beer and end up eating nachos. I usually have a camera with me and I’ll take photos of everything along the way of each day. I also have been going to (clothing design company) RVCA a lot, working on a collection and all of the creative ideas that evolve from doing that. 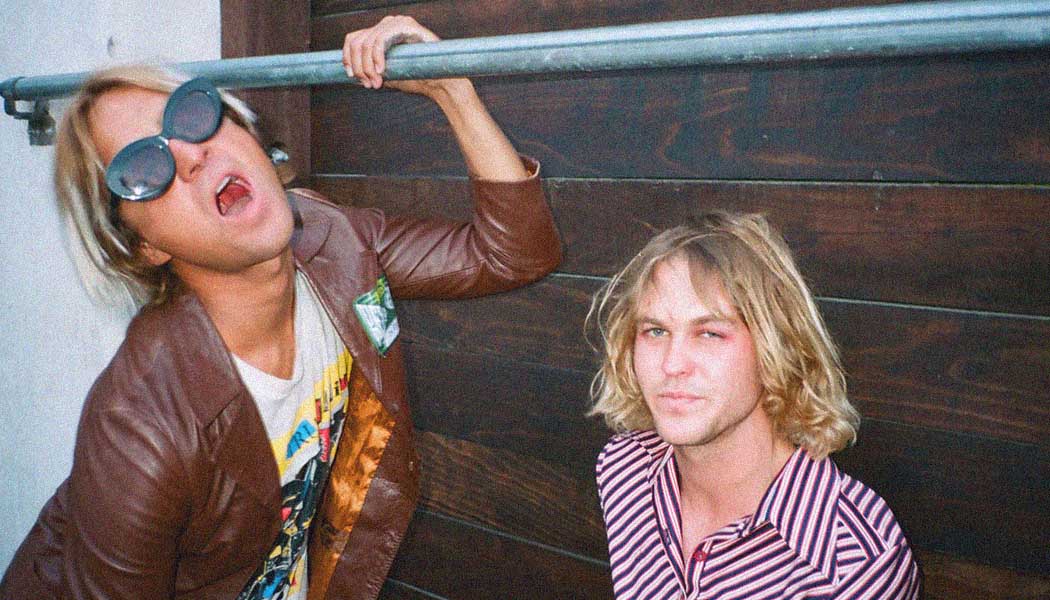 What drives you, what are your passions?
I want to use life and its avenues as a tool to create, expand emotionally, do as much possible. Life is short … I always feel like it’s caving in.

Why do you think people respect you?
I feel like fewer and fewer do. 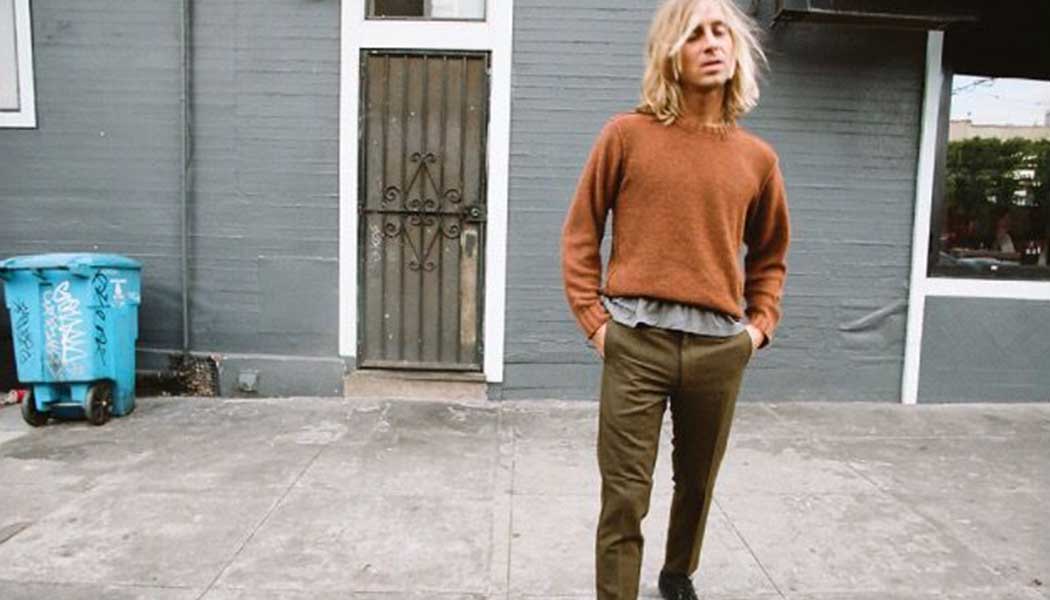 What’s going to be the story of your life, in five years/10 years and beyond?
Self-destructive ex-patriot, or content conceptual artist splitting time between east and west coast America, maybe both, in no particular order.

If you had to give a 15-year-old some advice, what would it be?
Go nuts, educate yourself, be smart, be courteous, fuck school, live with instinct, not for expectations, unless you want to do something different.

And lastly you’re driving along a road in a forest. There’s a wounded animal. It’s big. You can’t drive past. There’s no-one for miles, what do you do?
We listen to Syd Barret, get stoned and start a band …