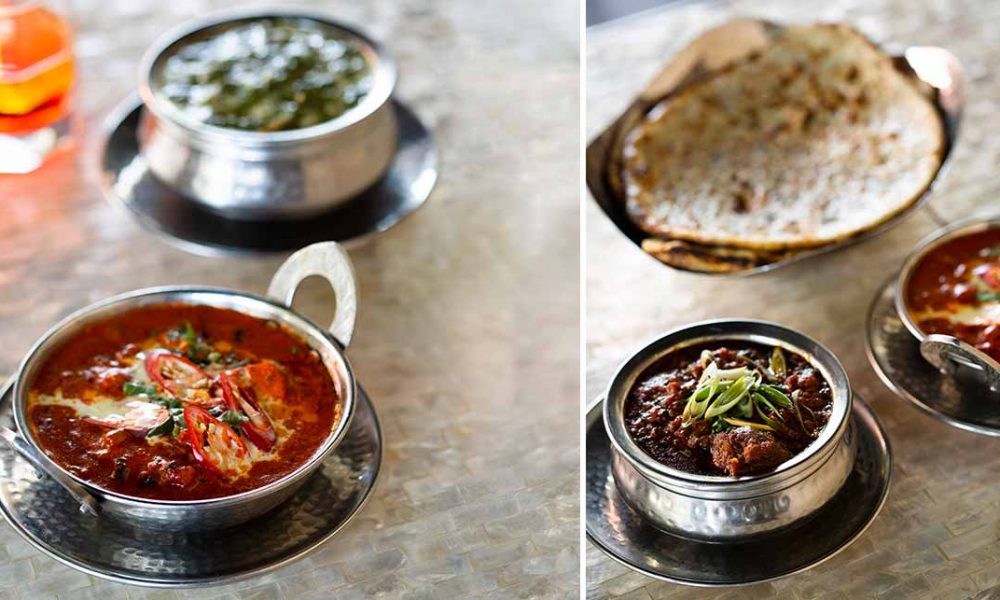 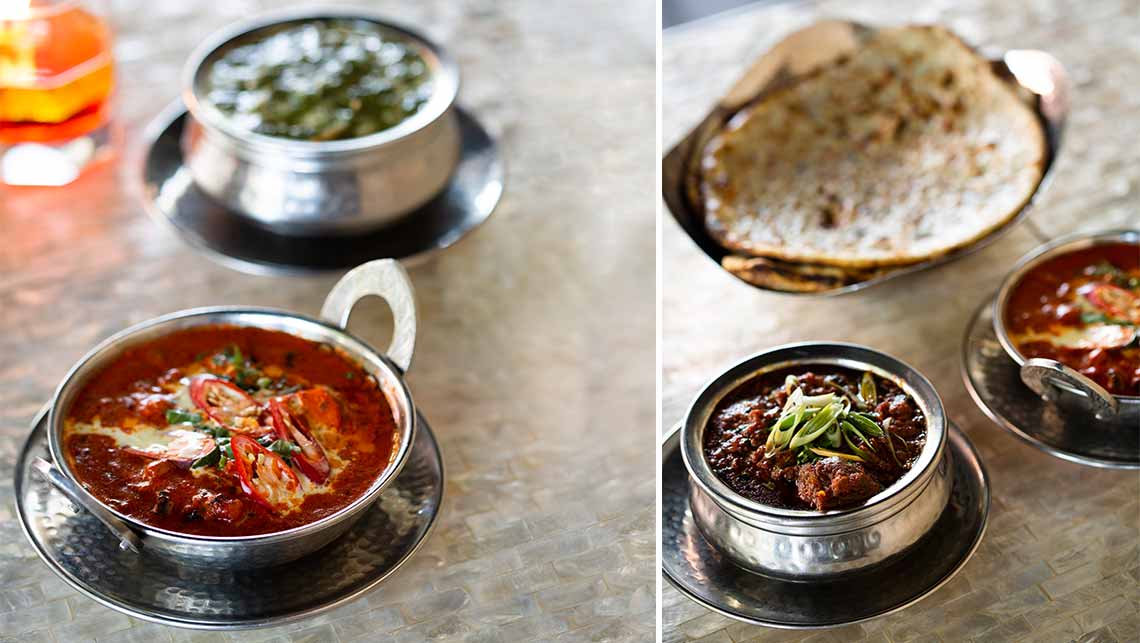 Queen’s Tandoor is a leading chain of Indian restaurants specializing in the authentic and varied cuisines of the Indian sub-continent. Their four restaurants are the longest serving and best-loved Indian restaurants in Bali, offering customers a range of traditional dishes such as mouth-watering Butter Chicken, as well as fusion cooking with Italian, and Japanese cuisine.

Each dish is lovingly prepared by Indian chefs, using only the best quality ingredients and the freshest vegetables, presenting Indian cuisine with a modern twist. If you haven’t experienced Indian molecular gastronomy yet, here’s where you should be heading for your wedding or private event.

The Royal Queen’s story goes back to Jakarta, when Mr Ramesh and Mrs Sarita created their chain of restaurants. During the partition of India in the late 1940s Ramesh came to Jakarta from the Province of Sindh. The couple decided to go into the restaurant business, and in 1986 they opened Queen’s of India at the Sunlake Hotel in North Jakarta.

During 2004 they joined forces with Puneet and Neeta Malhotra, who played an important role in business expansion by opening a Queen’s Indian Restaurant in Bali. When Queen’s started working together with the Ministry of Tourism in late 2006 their first sales mission was to attract new Indian tourists to Bali with unique ideas and different ways of serving the popular cuisine.

Queen’s was the first to serve Mumbai street food, collaborating with businesses offering watersports, serving themed food at barbeques on Jimbaran Beach and other locations to break the monotone of classical Indian cuisine. Now Indian tourists are the third biggest traveller to Bali, thanks to Queen’s and their non-stop efforts to offer a new style of catering to groups here.

Opening their doors to Indian weddings, Puneet and Neeta have attracted many non resident Indians from all over the world including Singapore, Hong Kong and Dubai, Queen’s offers a unique menu combining Italian and Indian cuisine, Indian and Japanese, Indian-Asian, Indian and Mediterranean and molecular fusion. Indian spices are added to pasta sauces to provide an extra kick and calzones are made with Indian cheeses and served with a spicy mango and mint sauce. Popular items on the catering menu are ‘Nannchos’, an Indian take on nachos that substitute the flatbread for tortilla chips. 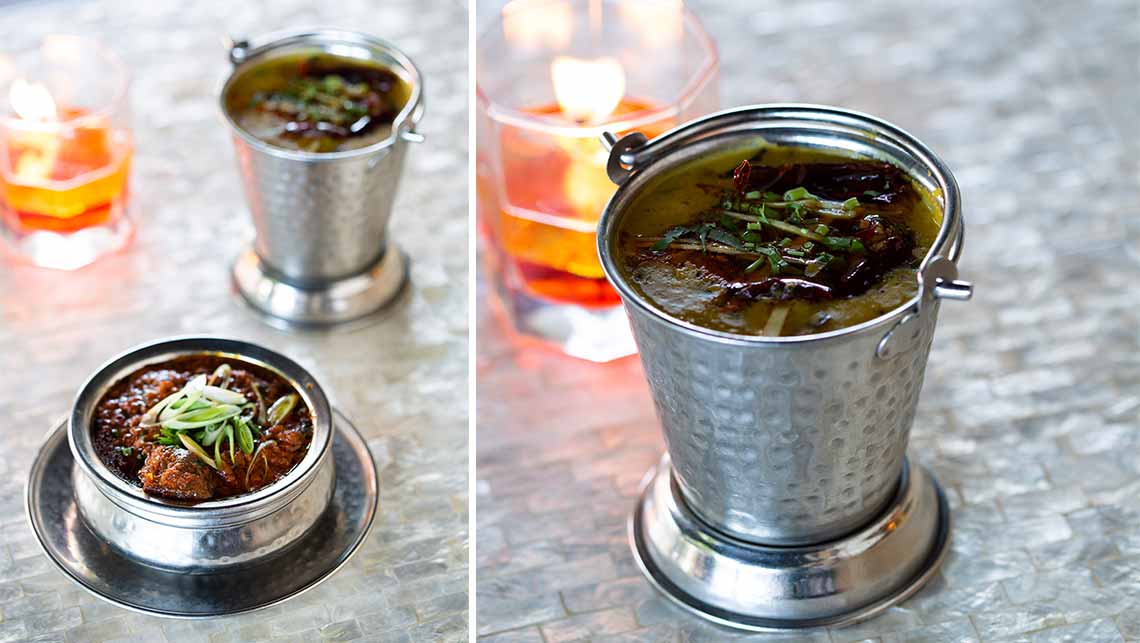 Molecular Gastronomy at Queen’s arrived with a big bang over the last five years. Their Molecular Chaat is an exciting experience for diners, consisting of spheres filled with various liquids, sauces, dips, and flavours ranging from
Chai to Lassi.

Still available is the traditional cuisine started by Queen’s back in 1986, with classic Indian dishes including vegetarian Paneer Tikka with Mint Chutney and Chicken Hydrabadi, cooked in spinach with several hot spices. The specialty of Kashmir, Rogan Josh, is served in the traditional way, with saffron and yoghurt, and for dessert, tempting Sizzling Brownies are presented on a hot plate, topped with vanilla ice cream and hot dark chocolate, alongside sinfully sweet Falooda: a long cool drink of milk, sherbet and ice cream.

Many restaurants in Bali come and go but Queen’s Tandoor has remained the same comfortable, trustworthy establishment since opening its doors in 1986. Every dish retains authentic characteristics of Indian home cooking. This may be the reason why loyal customers keep on coming back for more: to participate in a sensory journey and taste the spirit of Indian cuisine.