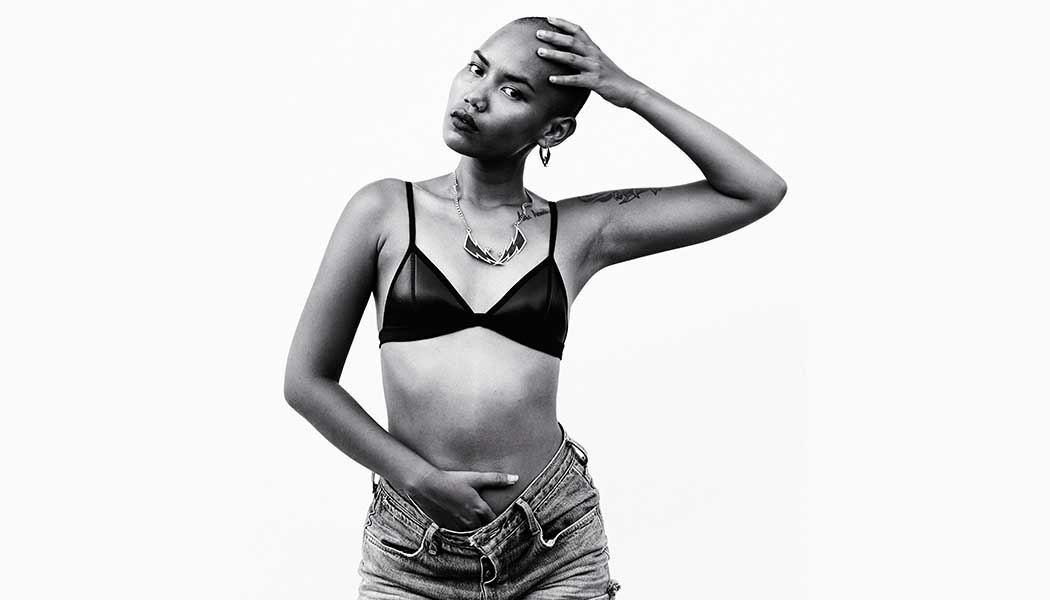 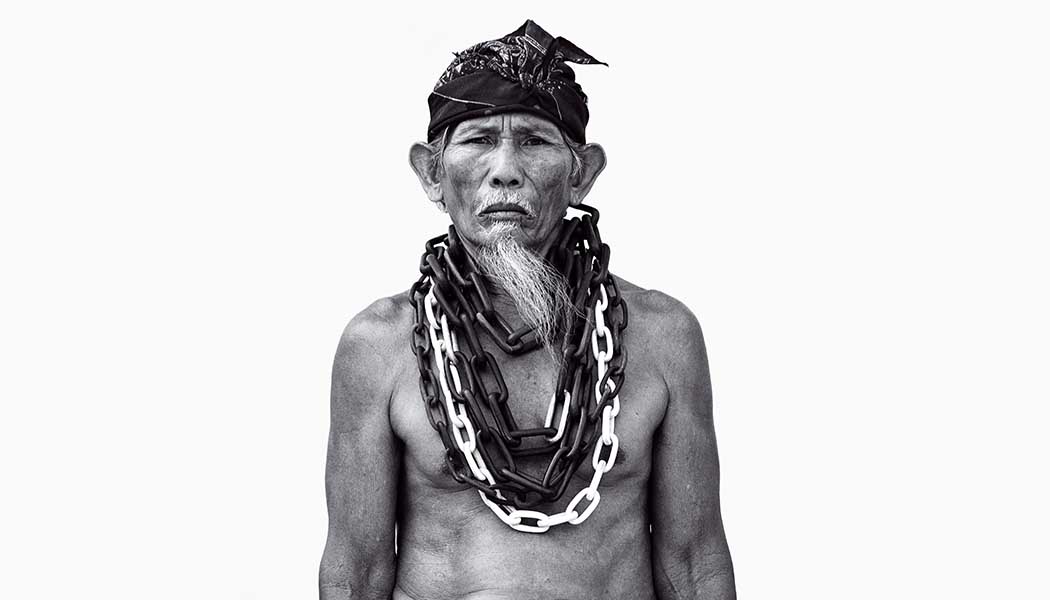 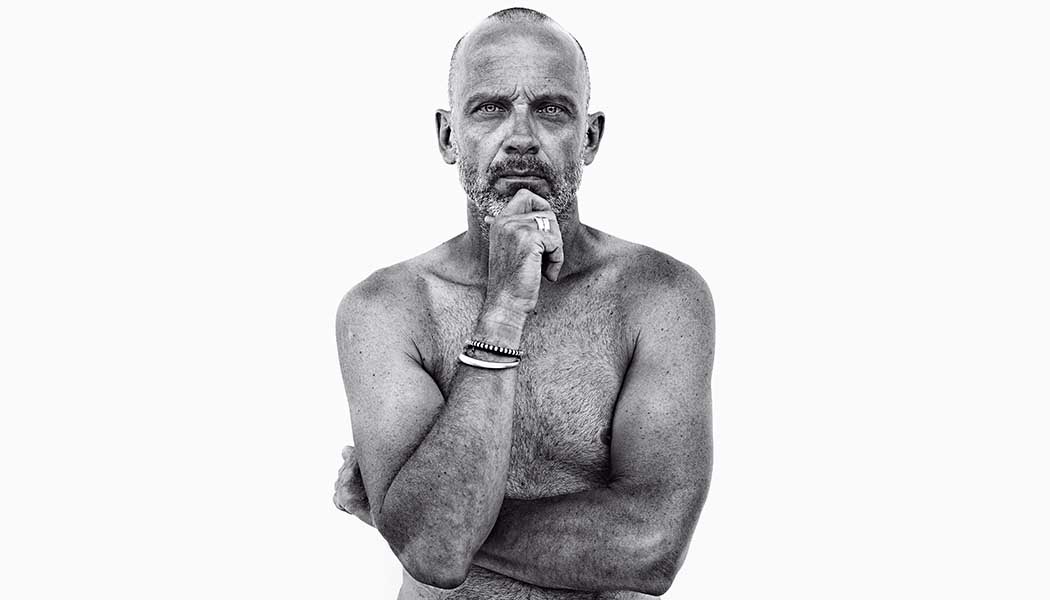 Anthony, what the hell have you been up to since we last had lunch?

Plenty! I spent some time in Sumatra, going off on a solo mission for a bit of tranquility then visiting my friend’s surf camp in Krui – the Mandiri Beach Club. When I got back Dustin Humphrey asked me to shoot and co-direct the next Deus movie with him. The last movie, I Had Too Much To Dream Last Night, was so fun to make and a huge success, so I packed my bags again and we set off to make South to Sian. It was a small team: one photographer, Woody Gooch, two videographers, Andre and myself, and two surfers, Harrison Roach and Zye Norris. We spent three months driving to beaches, up mountains and through jungles, overland from Sumbawa all the way up to Sumatra. Spending three months in a close space with four others guys can be hard at times, but lucky for us we’re all close friends and shared an experience that none of us will forget. After the drive around Indonesia I planted my feet back in Bali, doing bits and pieces and documenting surf trips. When I reunited with Omee we started a new portraiture project which will be an ongoing adventure for the next few years I hope.

I see you’ve made a new compadre in Omee, how has she been involved in your work?

Omee was introduced to me by a mutual friend. That was last year, and ever since then we’ve discussed working together, and now we are. I feel very lucky to have met her because she’s a well travelled person. Having worked in the photography industry for 25 years or so I have a lot to learn from her. Meeting these sorts of people in Bali, who have knowledge of the industry and all those years of experience under their belt, working in cities such as New York, London and Paris, is a treat. Bali is such an international destination. 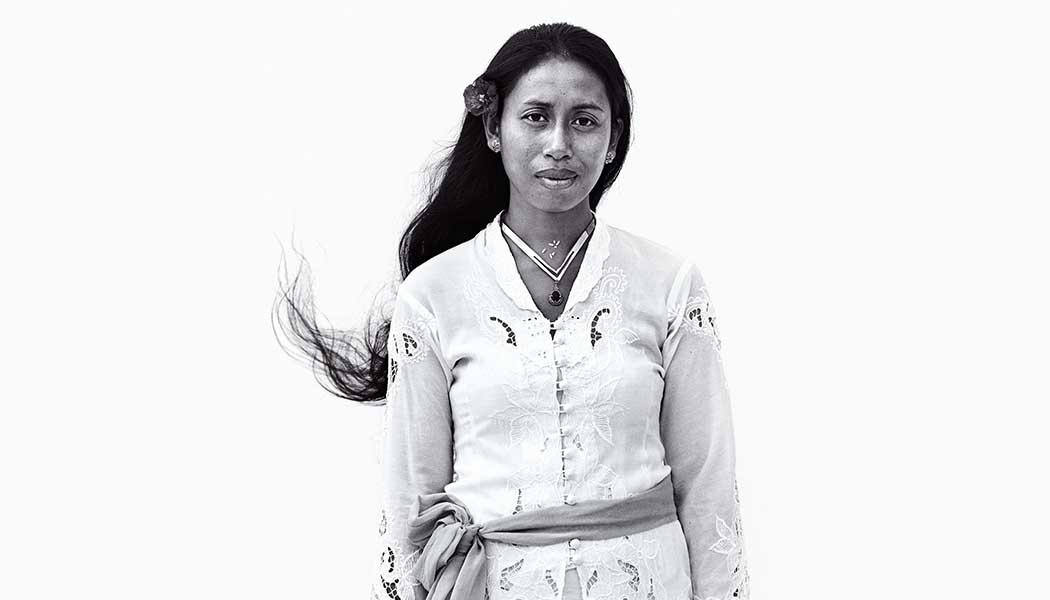 So, why black and white portraits?
I’m passionate about shooting portraits, and I wanted to do a personal project that can be ongoing for a long time. Omee originally came up with the concept and pitched it to me and I was crazy about the idea – especially shooting portraits for myself and not for anybody else. We talked about how we would approach it, and were influenced by Richard Avedon and his work on the Great West project. I love the characters that he chose, such beautiful people and such unique individuals. What I love to do is to bring the true representation of a person out in a portrait, and that is exactly what I’m trying to achieve with this project. It pays homage to the greatness of Richard Avedon, and at the same time it’s homage to the people who live right here in Bali.

How did you make the shoot different from other portrait shoots in Bali that have been done over the years?
We collaborated with some very talented local jewellers, like Tiger Frame, Johnny Ramli, Parts of Four and Just For The Money, with the idea being we would invite our subjects to be photographed in their own clothes, and then put a piece of jewellery on them. It gives the subject something to work with. Sometimes they’re uncomfortable, sometimes it’s like they were born with it, but it has worked to give everyone something special, somehow it becomes not just about them. The white background brings the focus completely to the person, their mood, their skin, their age, their eyes. It isolates them. I hope that I’ve captured an emotion within each of the portraits, and I certainly hope it stirs an emotion in the people who look at them. 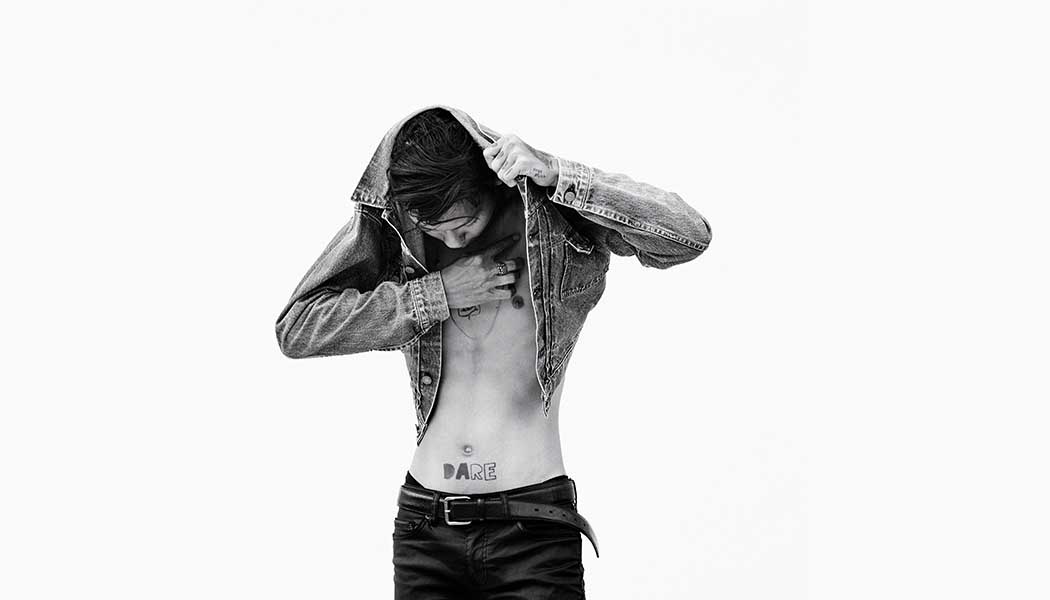 How did you choose your subjects?
The subjects chosen for this project so far range from people I know already, individuals that we have found walking down the street, along with neighbours, friends of friends and children of friends. Casting has been fun with some real surprises. Omee and I have both come up with some characters. Once you start it’s hard to imagine where you could finish. I’ve noticed myself looking at people on the street differently.

Who was your favourite subject and why?
That’s hard to say. The 90-year-old ibu, who lives across the road from Omee, danced for us and laughed, kissed us and hugged us. She had such an amazing energy . . . it was a beautiful shoot. Shooting people who have experience in front of the camera or in performance is also fantastic, people who can take direction and add to it. 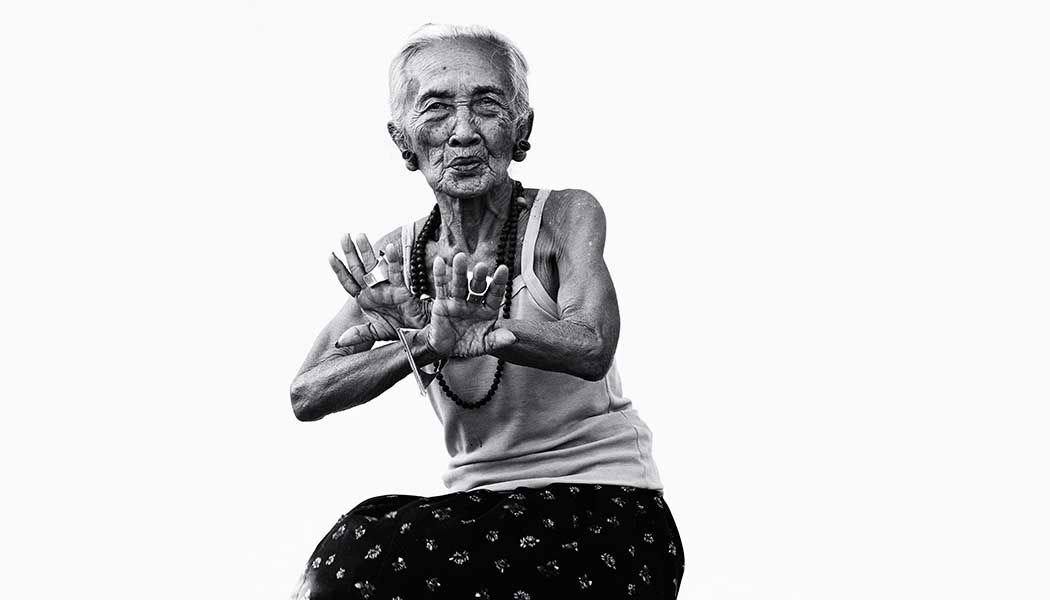 Where did you set up your studio, and for the photo-heads out there, what equipment did you use?
This was a simple set-up but a very effective way to shoot. With a white background at the back of Omee’s house and open shade, we would have to wait until a certain time of day to shoot to use the natural light, which I love to shoot with. My dream is to shoot on a large format camera and on film again, but living here, with limited access to film stock and processing, really restricts you from doing so. So I’ve been using my Canon Mark II along with very expensive lenses, that always helps . . .

Who was the oldest person you shot? Who was the youngest? How did they compare?
The oldest person I shot was the 90-year-old ibu who was full of life and wouldn’t stop dancing at the end of the shoot. Xavier McCutchinson, who’s nine years old, might be the youngest at this stage, but we have a lot more to go. It’s funny looking at subjects at that age, because you scrutinise them in so much detail you start to picture how they used to look in the past or how they will look in the future. 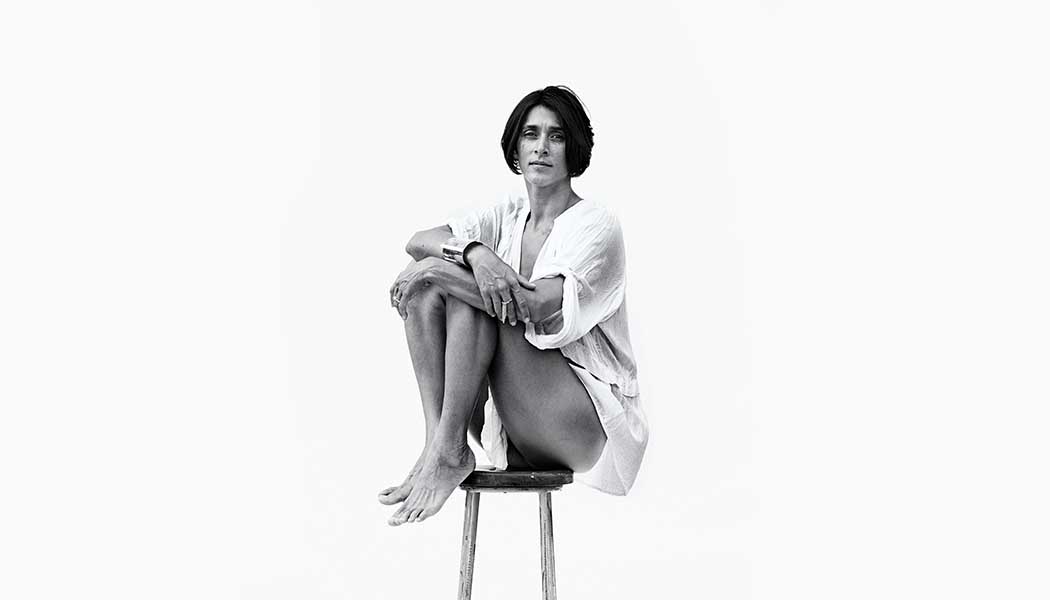 Are you staging an exhibition of this work? It looks ripe for that . . .
I am. We were trying to have the opening in mid-December, but with time required for printing, framing and finding the right venue for the exhibition to be hung for longer than a few days, we’re now looking at the end of January or early February. The prints are going to be big and we hope that it will be an event that people will revisit. You can check into Anthony Dodds Photography Facebook page for details. We’ll be sending out invites next month.

What’s next for Mr Dodds?
I plan to carry on with this project alongside other work, but it feels great to use my photography as an art form rather than to use it to make money. A visit back to England could be on the cards also. This is a really exciting time for me and I’m very happy with what I’m doing and how everything is going.