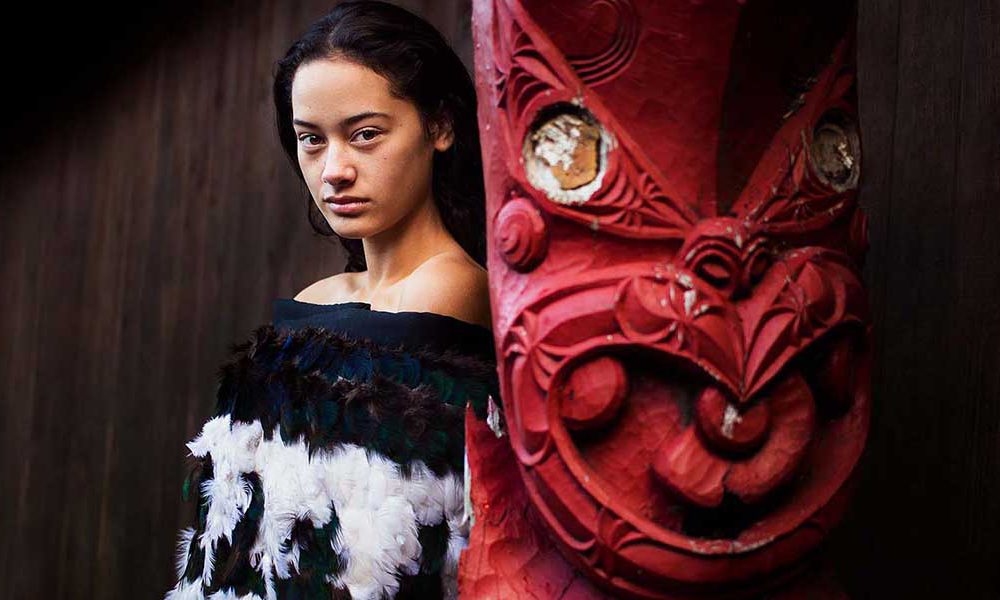 Mihaela Noruc travels with her camera capturing beauty. The result is a universal truth laid bare. 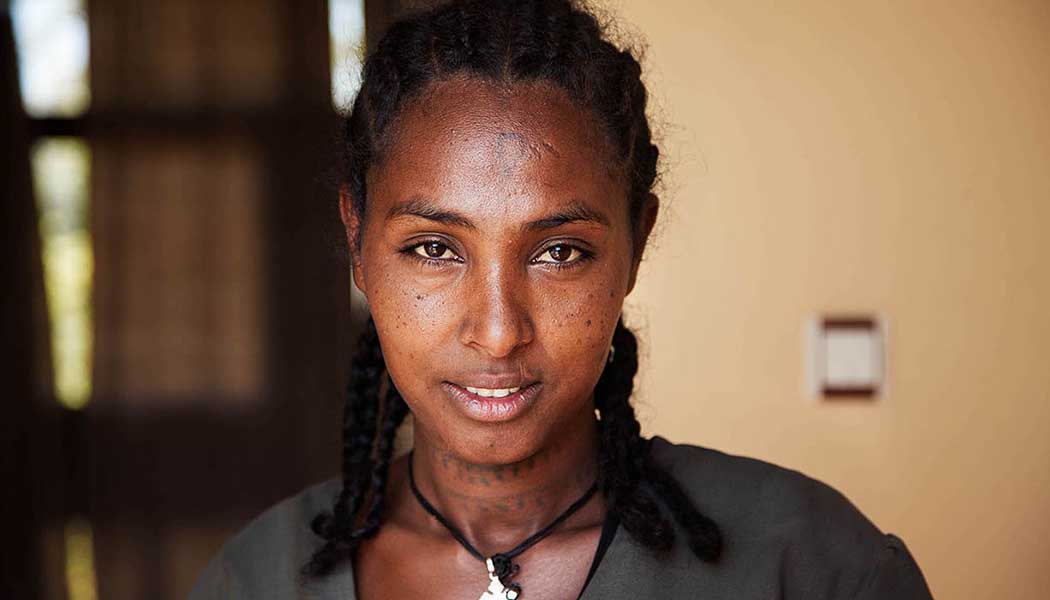 Beauty is simple,
It surrounds us all,
But many don’t notice,
Beauty in the soul …
– Sabrina Yusof (16 years old, Malaysia) 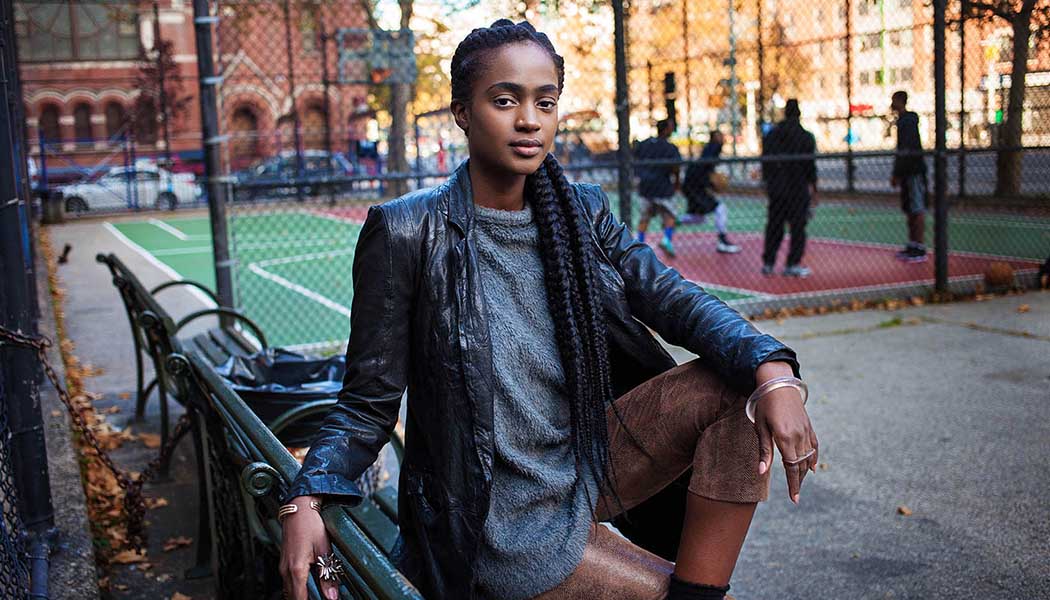 One person who probably does go beyond the skin-deep is Romanian backpacker/photographer Mihaela Noroc who is on a mission to compile The Atlas of Beauty. 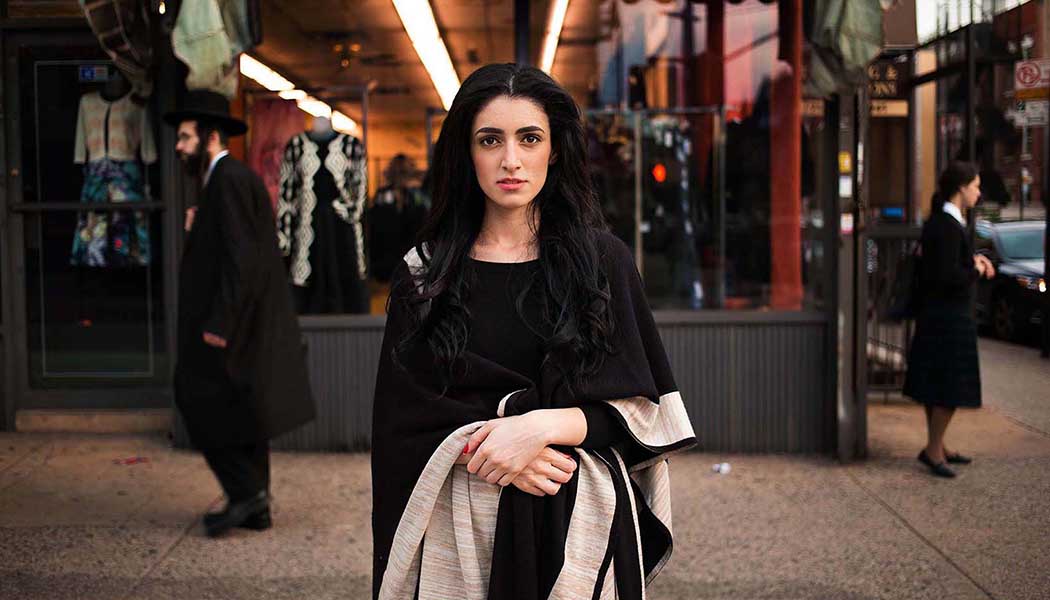 To date, Mihaela (according to her social media feeds) has visited more than 60 countries capturing images of women from the streets of New York and Tokyo to the mountains of Tibet. 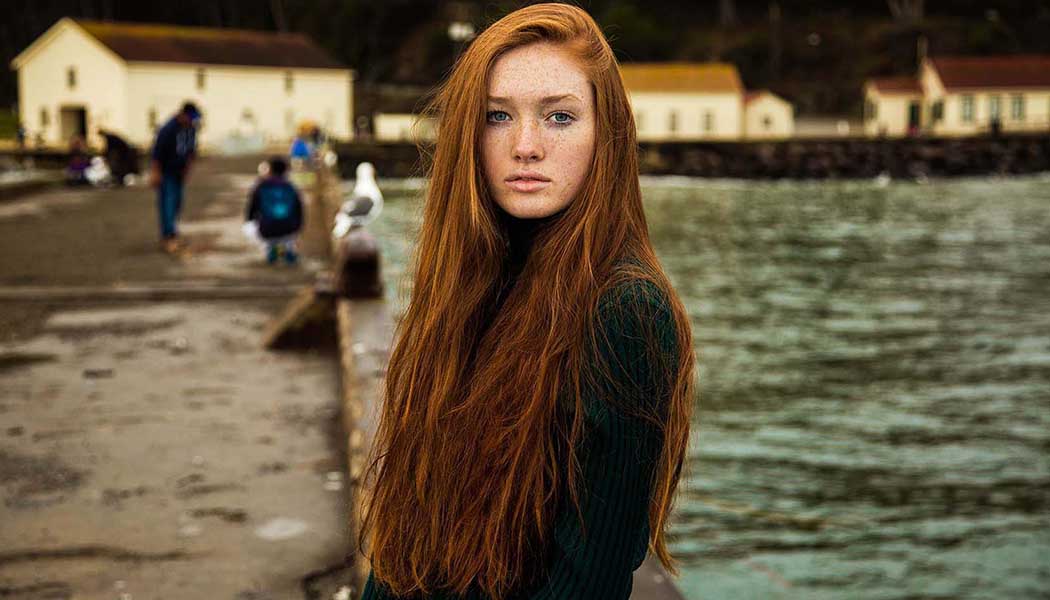 The 29-year-old quit her job and started a new life about two years ago, with her backpack, camera and a plan to travel around the globe on a tight budget. 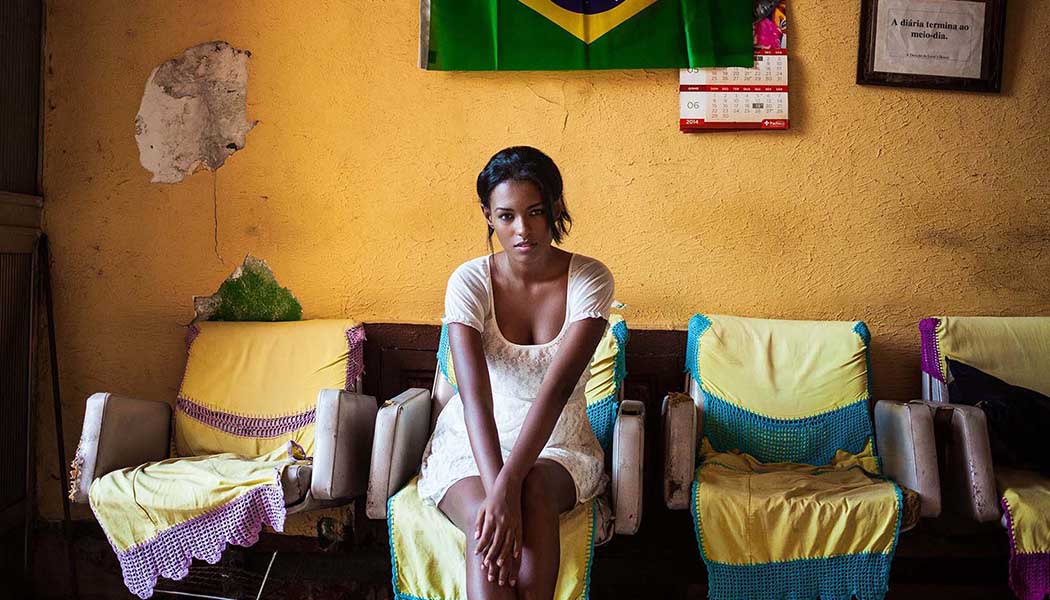 “In this journey I photographed hundreds of women surrounded by their culture,” Mihaela says. “My project is called The Atlas Of Beauty and through it I want to show that beauty is in our differences, not in trends, money or race. 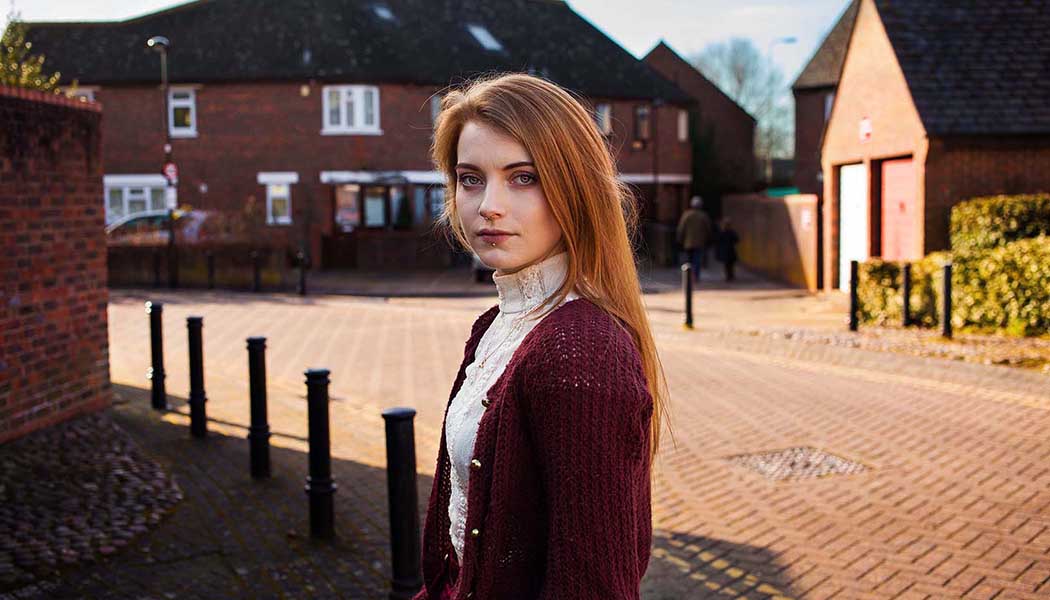 “The Atlas of Beauty became viral on the Internet, and suddenly something made with my own small savings became a well known project all over the world. 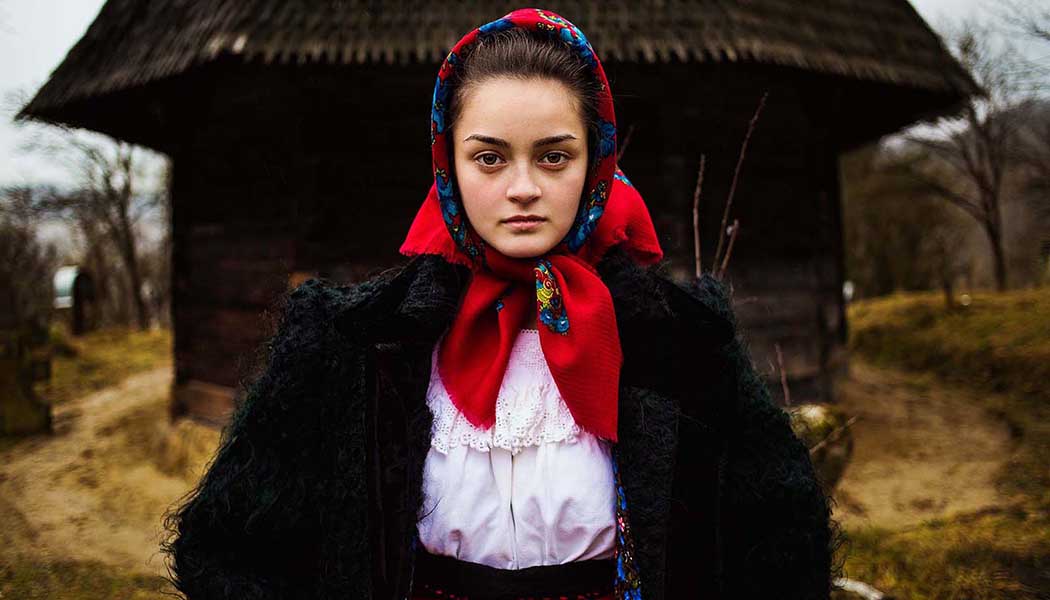 “This made me realise that many people feel represented by this project and it is important to continue it and show more diversity of our planet.” 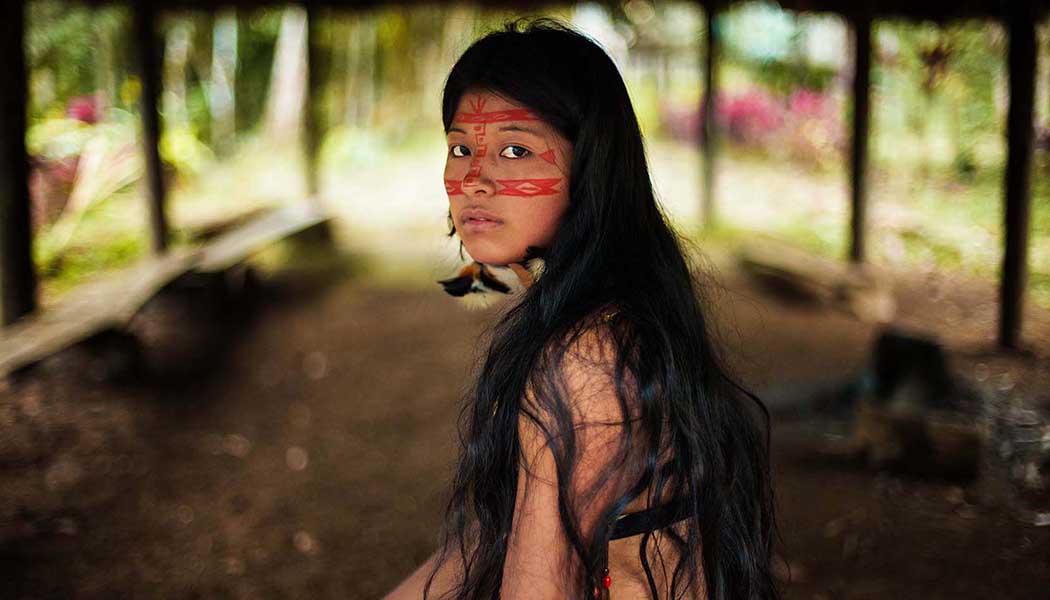 In June Mihaela plans to continue her journey – to add more images to The Atlas of Beauty. 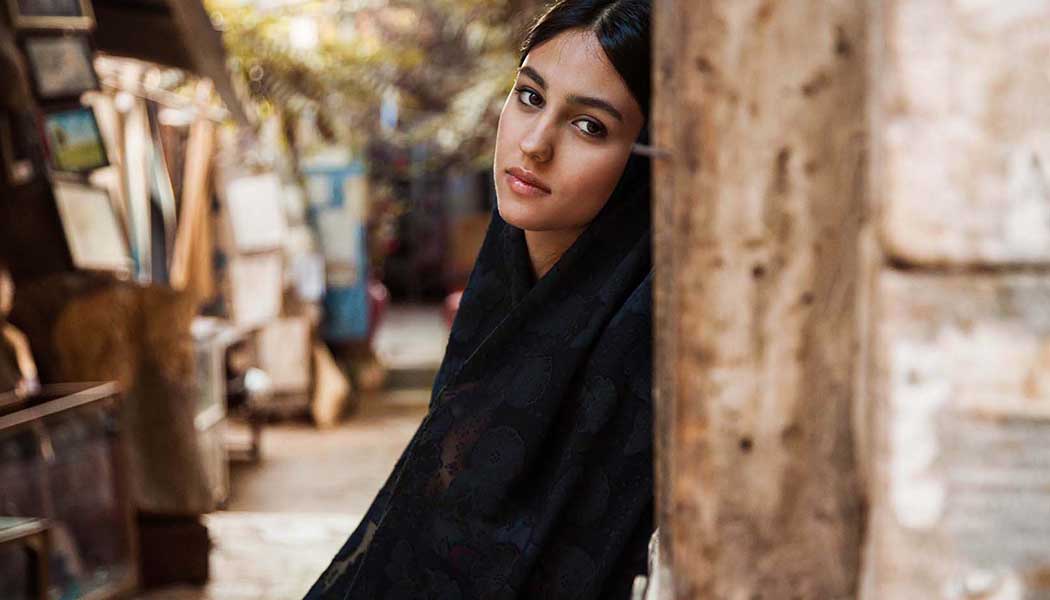 “I need at least one more year of travel to gather enough photos and diversity to create the comprehensive book that I dream to publish,” she says.
… and she’s seeking crowd funding to keep her on the road. 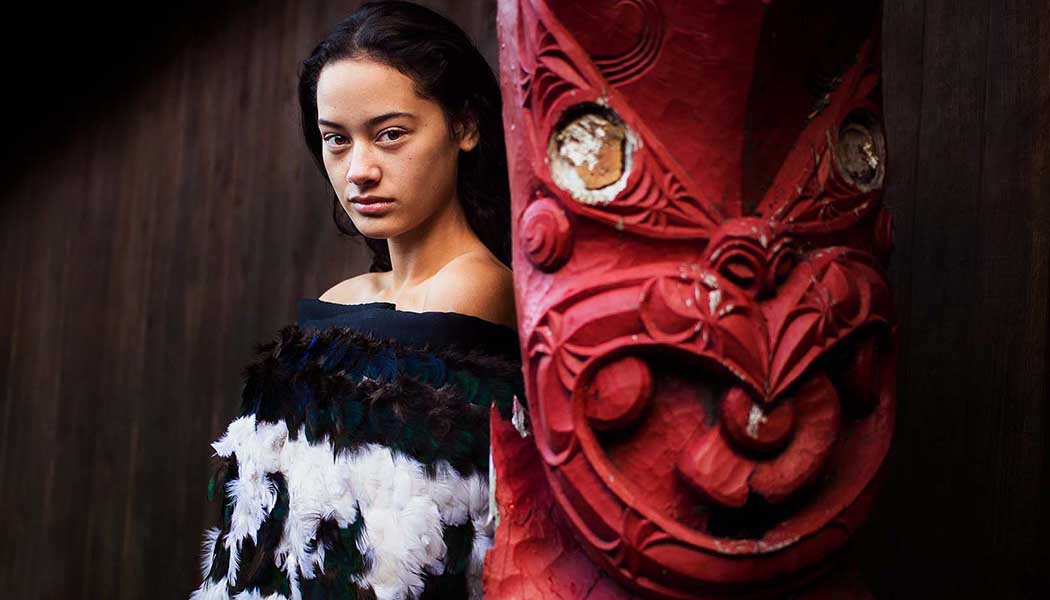 “Through my Indiegogo Crowdfunding Campaign people who contribute can vote for … where they would want me to go with The Atlas of Beauty – at the end of the campaign I will make my route based on their choices,” Mihaela says.

“I will also choose some places by myself, because some communities of our planet don’t have access and money to contribute to my campaign, but they also have to be part of The Atlas. 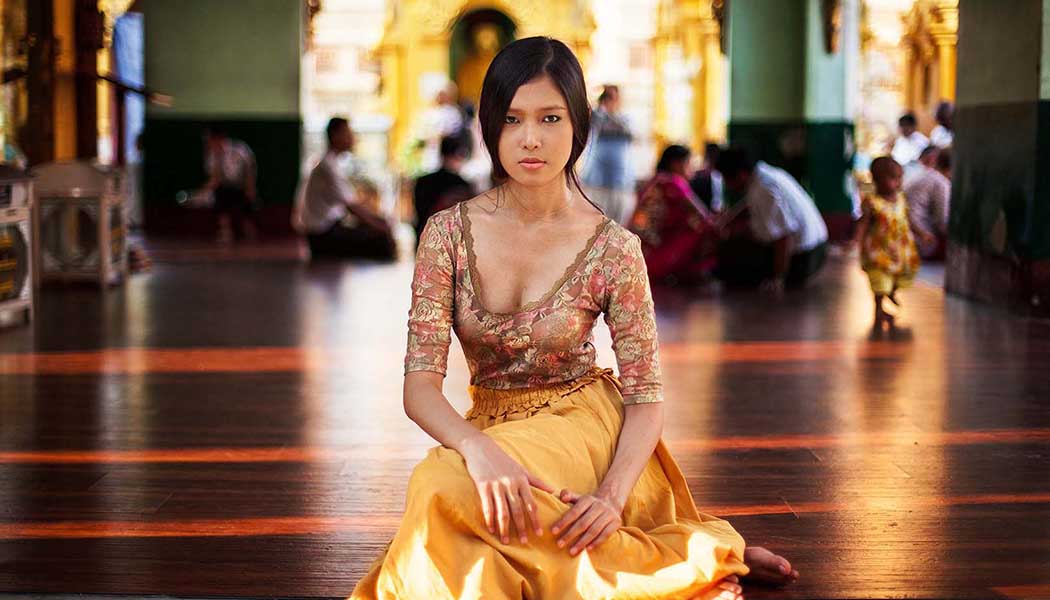 “I took photos (of) women in many different places from all continents, except Atartica. I captured beauty in Brazilian favelas; rough neighbourhoods of Colombia; in an Iranian mosque; on the Tibetan Plateau; and in the biggest Buddhist temple in Myanmar; in the Amazon Rainforest; but also in fancy areas of Oxford; in downtown New York; and in the suburbs of Sydney. 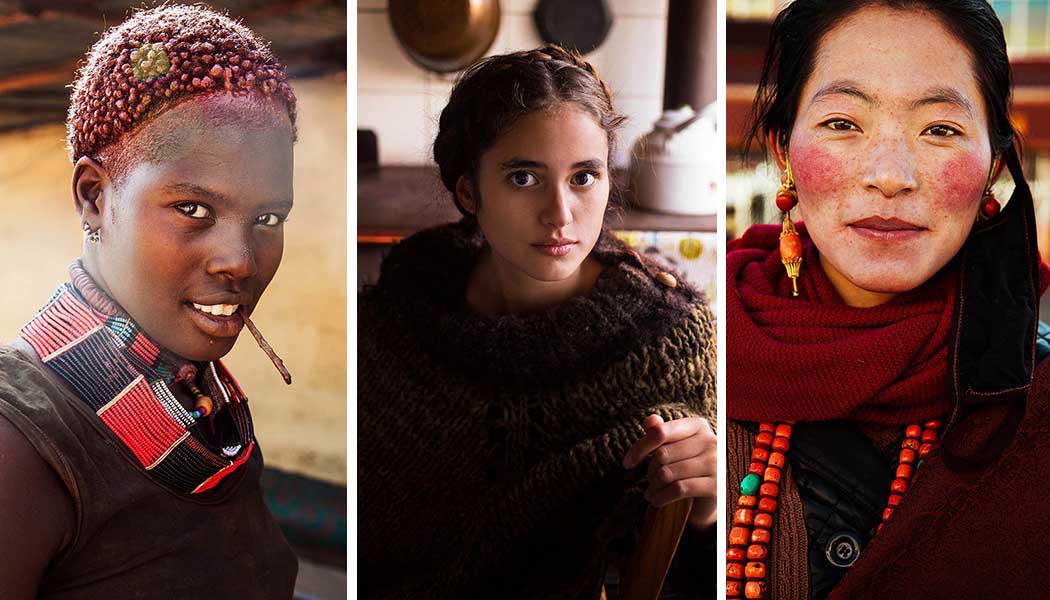 “I can say that beauty is everywhere, and it’s not a matter of cosmetics, money, race or social status, but more about being yourself.

“I prefer to photograph natural faces, without a lot of make-up, and to capture that moment of sincerity and serenity that is so specific for women.” 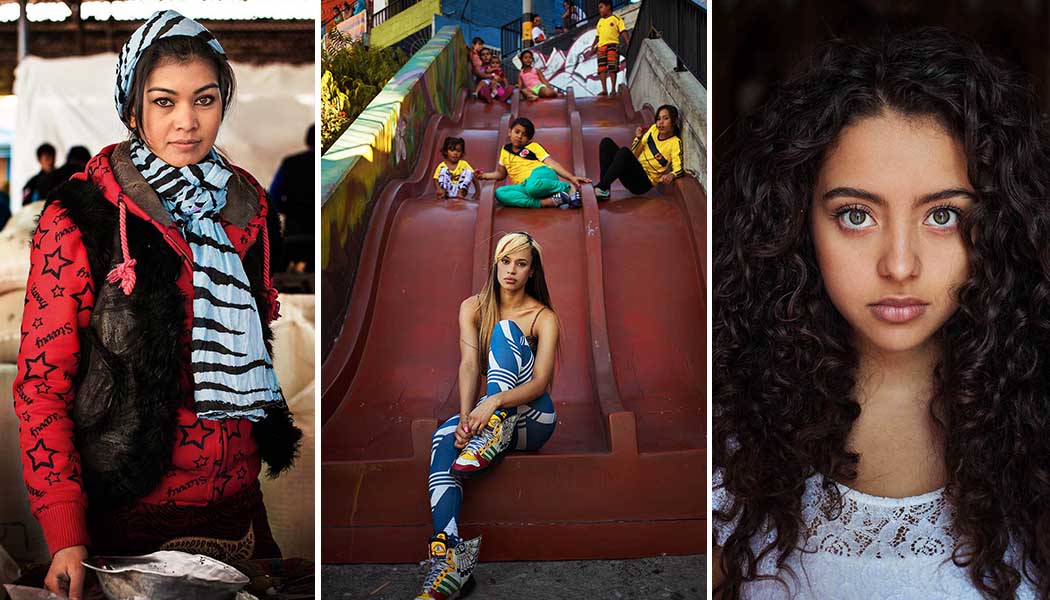 Donate to Mihaela’s project through Indiegogo.