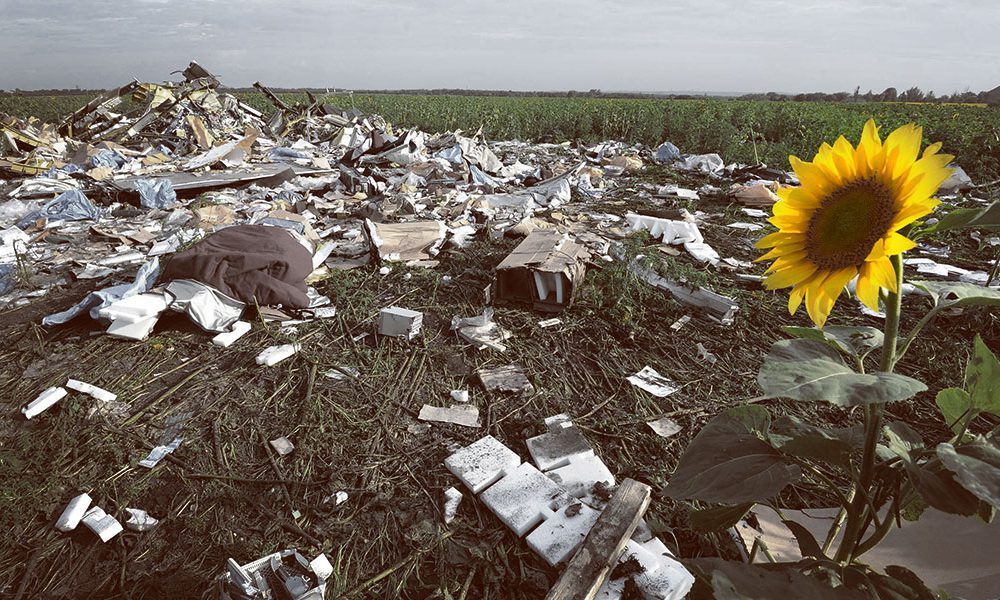 Hailing from the small village of Pejarakan in north Bali, Wayan Sujana was known to many as an inspirational figure who worked hard to achieve his dreams and gave back to his village despite having little money or time himself. His story may not be widely known throughout international channels or even around the island, but it is one of perseverance, resilience, and unfortunately, tragedy. 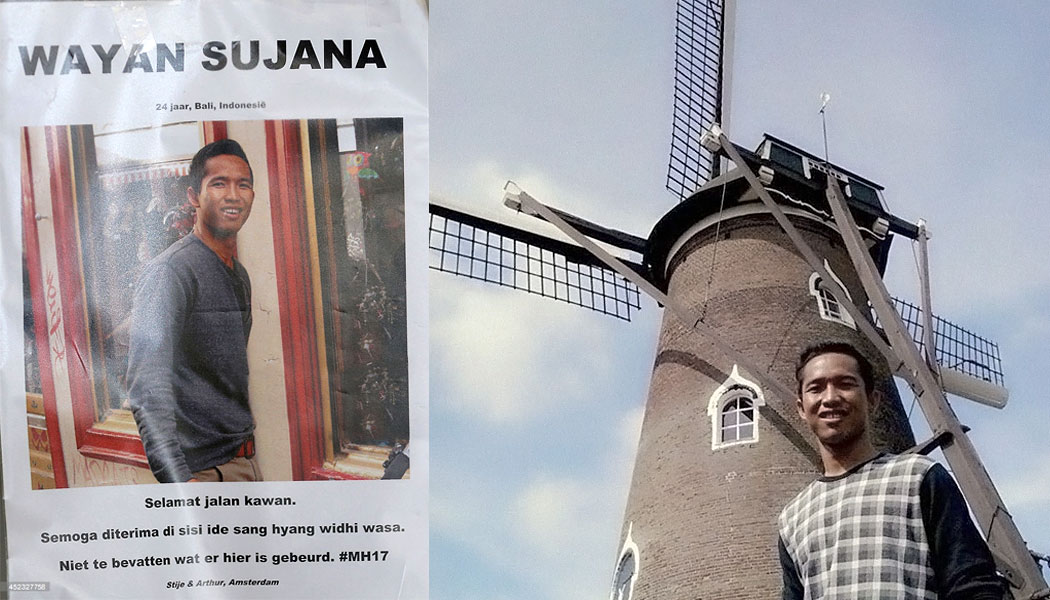 Wayan was born in 1989 to a family of salt farmers, and it seemed inevitable that he would also go on to earn a meagre income harvesting sea salt. But Wayan had big dreams of achieving success in other fields. With help from his father and wages earned from part-time jobs, Wayan completed vocational school and went on to win scholarships to study English and tourism at Ganesha University of Education in Singaraja.

Using the knowledge he gained from university, Wayan opened a spa in his hometown. He then enrolled in a student entrepreneurship program where he received funds to start up a nature course in Pejarakan where he offered free classes in English, spa therapy and nature preservation to young people in his village. Although he was still finishing his own university courses, Wayan found the time to teach classes three times a week and he managed to enlist overseas volunteers to help him with the program. 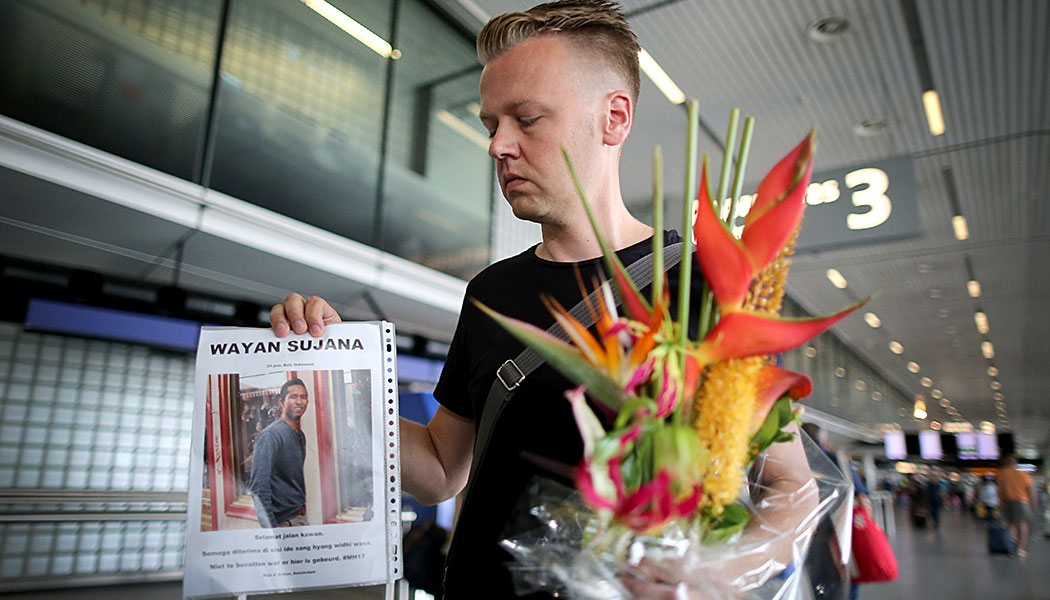 Ben Chardome was one such volunteer who helped out with the nature course and became very close to Wayan. In 2014 Ben invited Wayan to his wedding in Belgium and offered to pay for his flights and expenses, including trips to various cities in Europe. Wayan agreed immediately. Before his trip Wayan wrote a post on his Facebook wall that read: “This is my wonderful chance to see the world. My dream is to see Paris and the rest of Europe. The son of salt farmer now is achieving this dream.”

The European tour was a success and Wayan got to visit all the places he had dreamed about. However, neither Wayan nor Ben would make it back to Bali. The two men were among the 298 victims who perished on the Malaysian Airlines flight MH17 when the plane was shot down over the Ukraine on July 17, 2014.

Now just over a year after the tragedy, two journalists are offering families and friends of the victims the opportunity to keep their loved ones’ memories alive with a unique symbolic keepsake. 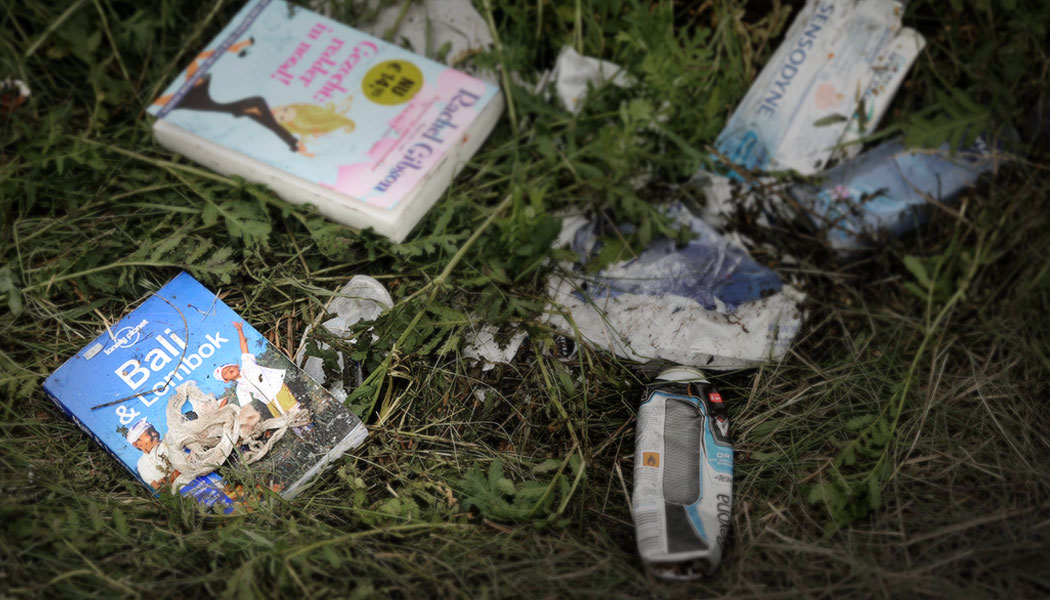 Fairfax correspondent Paul McGeough and photographer Kate Geraghty were reporting in the Ukraine at the time of the crash and witnessed the crash site firsthand with its debris scattered across a sea of bobbing sunflowers. Being in a war zone, they realized that the families of the victims may never be able to visit the final resting place of their loved ones, so they decided to bring a piece of the site to them. The journalists collected thousands of seeds from the Ukrainian sunflowers and flew them home to begin the distribution process. 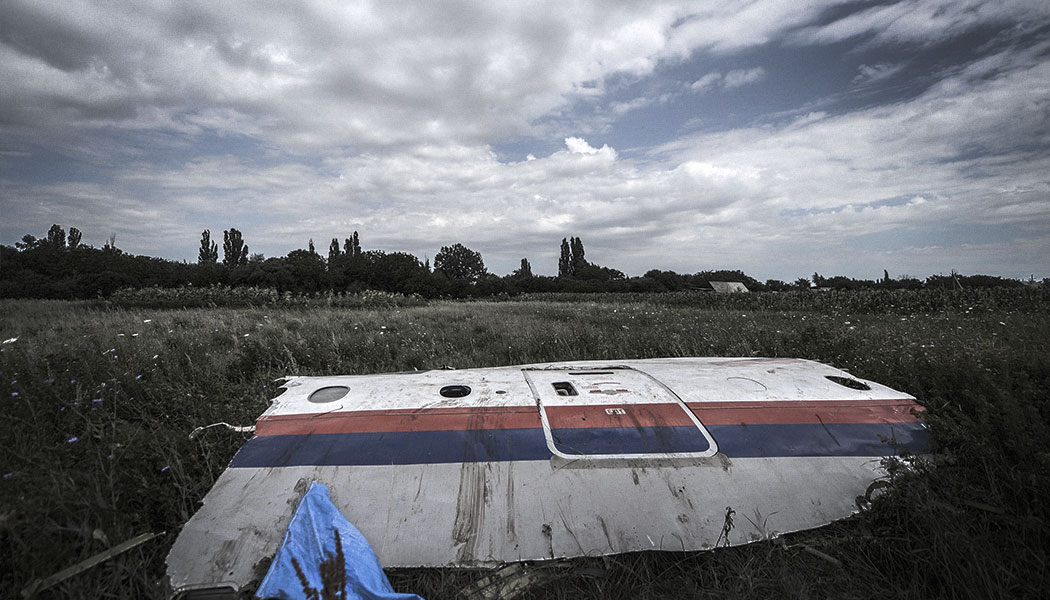 Although there were some issues at first with importing the seeds into Australia, the Australian Department of Agriculture did their part to quarantine the original seeds and cultivate new seeds from the originals that were safe for distribution. To date Paul and Kate have sent seed parcels across Australia and as far away as the Netherlands, Italy, Malaysia and Indonesia.

Arrangements have already been made to send a packet of seeds to Bali and take them to Wayan’s village for planting, and Wayan’s family members, friends, students and fellow villagers are ecstatic to have something tangible to connect them to his death as well as a living memorial to his bright and tenacious spirit.