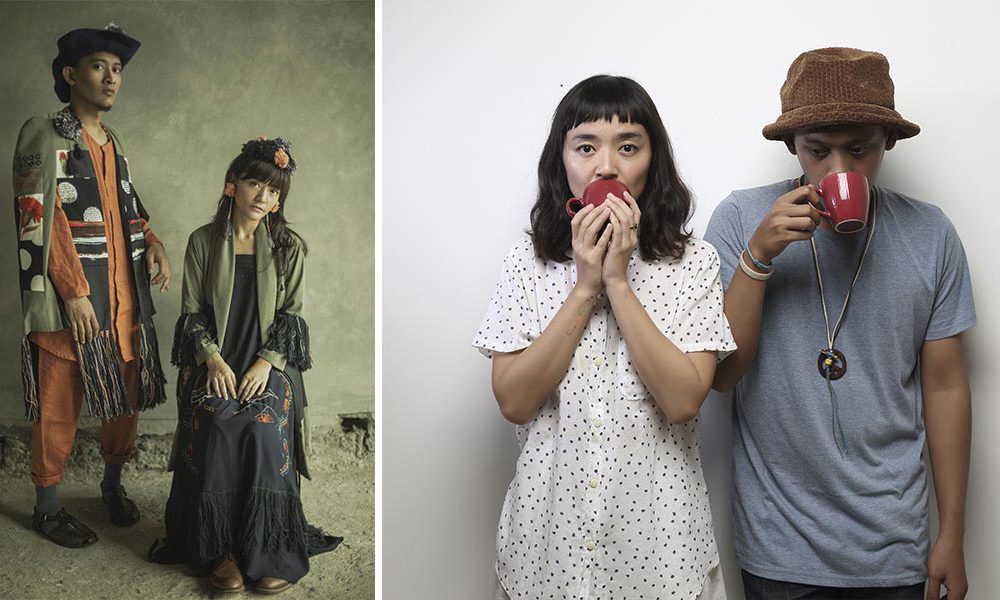 Lou Nietunz catches up with Yogya’s trail-blazing folk-rock duo Elda Suryani and Adi Widodo, a.k.a Stars & Rabbit, fresh off the plane from their concert tour of the UK. 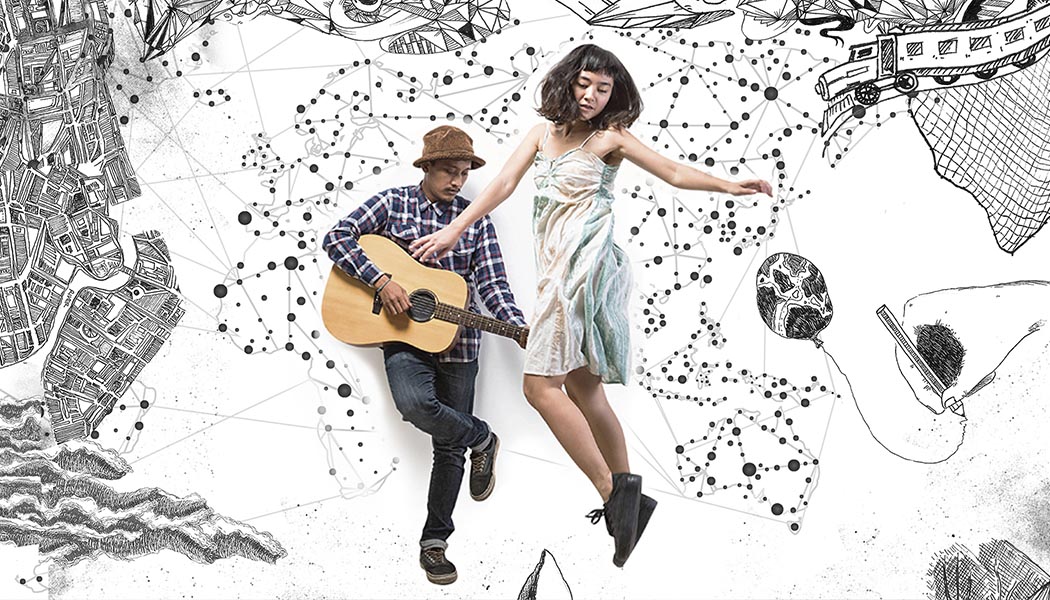 Growing up – was your family musical?

Adi: Yes. My late father was an artist, who painted and played music.

What were your early influences?

Adi: I listened to Alternative music and a few other genres. 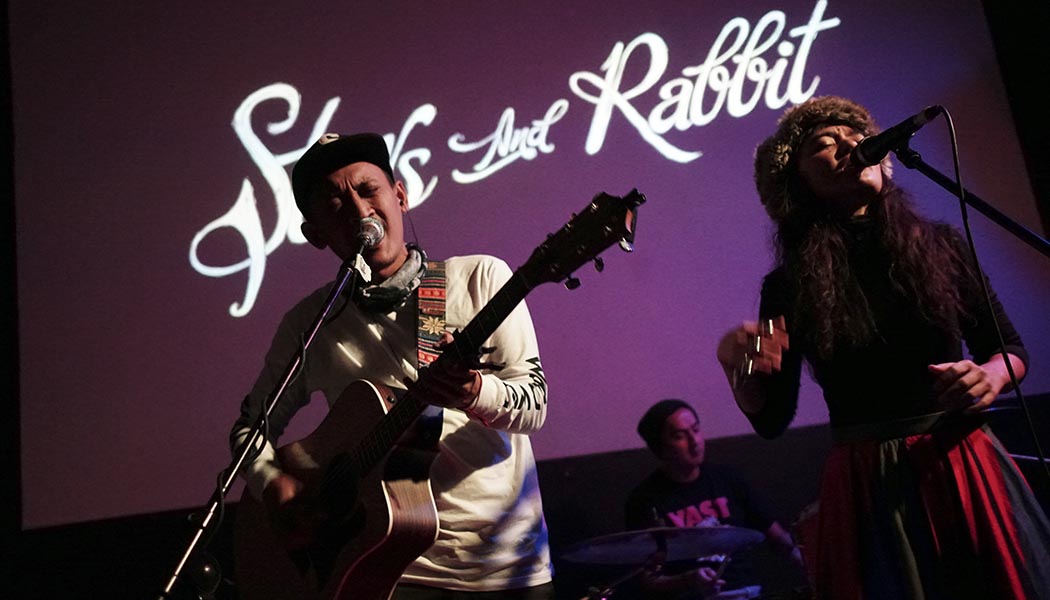 Adi: A local music orchestra at a university in Yogyakarta.

How did you find each other and where did your band name come from?

Elda: We knew each other for years before the band started, but we lost contact. Then I called him one random night in 2011 and asked if he would be interested to do some music with me. And as for the name, it came from A Starry Night and Rabbit on the Moon.

Adi: We’re old acquaintances, and the band name comes from Elda. I think she’s inspired by the universe, so we decided to use the name Stars and Rabbit. 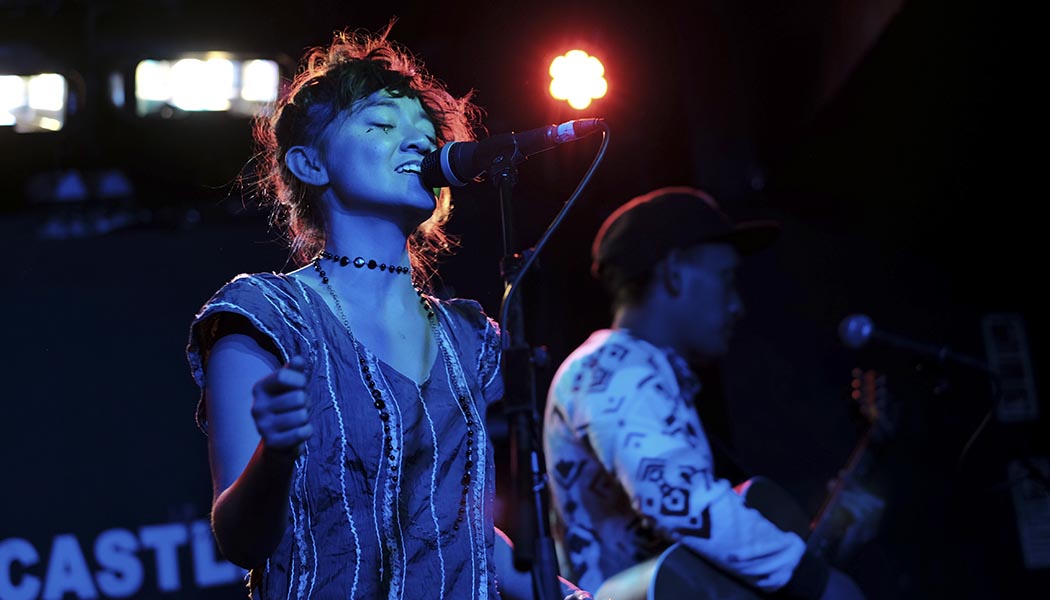 You recently went on tour in the UK – any surprises or highlights from your time there?

Elda: All the experiences were highlights. Firstly, we were overwhelmed that we actually made it there, and then all the cultural differences followed. So new, so fresh, so lovely, all the people were so warm, and the appreciations were so deep. Yeah!

Adi: I was happy because we finally reached one of the band’s targets. We learned a lot of lessons and made new friends along the tour. We think that it was a pretty good tour, so let’s pray that we can go back again for a bigger one.

Where has been your best concert so far – and what made it so special?

Elda: Our ‘Grow’ concert in January 2016. It was special because it was our first solo concert and we did it on our own, on our own terms.

Adi: It was special because we made our own space to create. 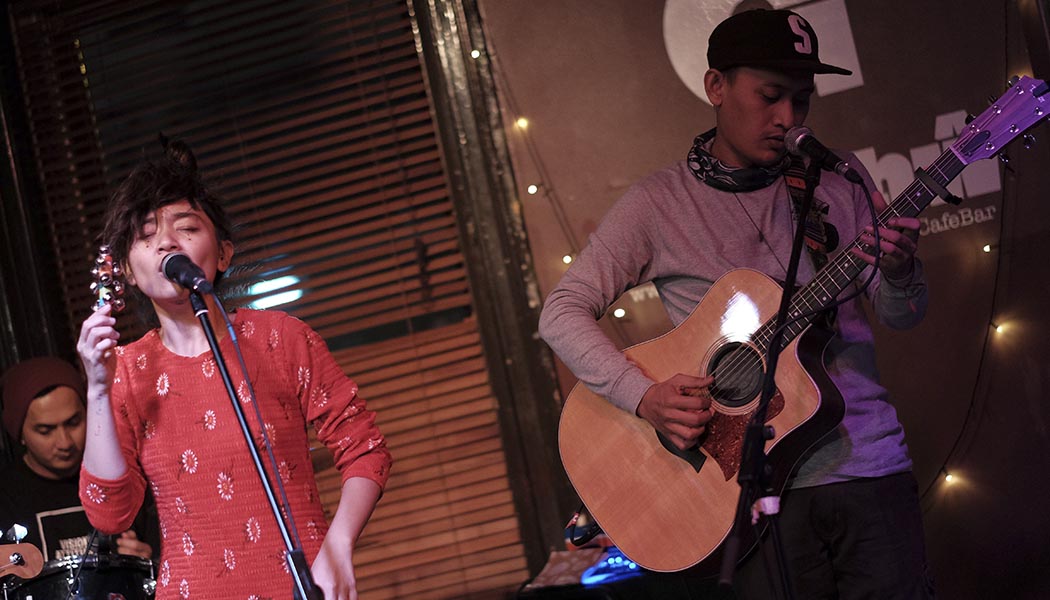 Do you remember your first impressions of coming to Bali?

Elda: I loved it instantly. So many people from around the world were chilling and giving their full genuine appreciation in such a tiny place where we played.

Adi: Yes, I do – I was overjoyed. Bali has always been special for me.

What’s the biggest challenge for you these days?

Elda: Finding a sustainable business model that can keep our selves floating on the surface.

Adi: We have to keep innovating new things for Stars and Rabbit, because the music scene here is growing quickly, so we have to deal with that. 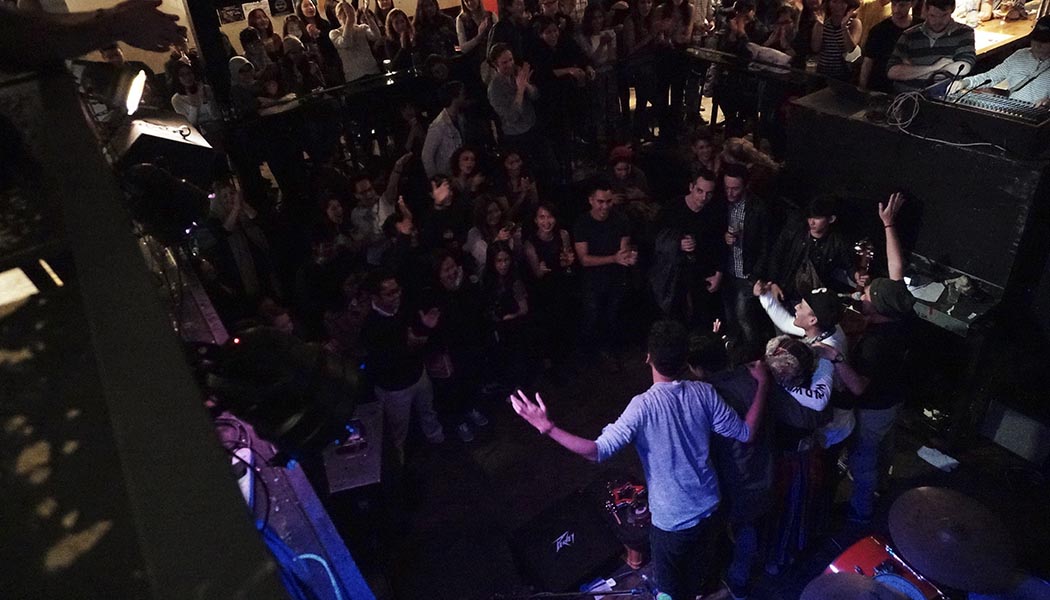 How do you see the condition of the music industry today? Both locally and internationally?

Elda: Everything is turning digital nowadays. If you can keep up with it and know how to work your own values into it, you can make your own industry fast and widely spread. But at some point, it can mess with your head because everything happens before you can even process it. Also you need to be at a certain level of awareness for choosing or absorbing things.

Adi: Locally, it’s growing rapidly, a lot of bands are creating new music and sounds, and it does open the way to a bigger chance to take their music internationally. In addition to that international music festival curators are looking into Asia and more especially Indonesia. 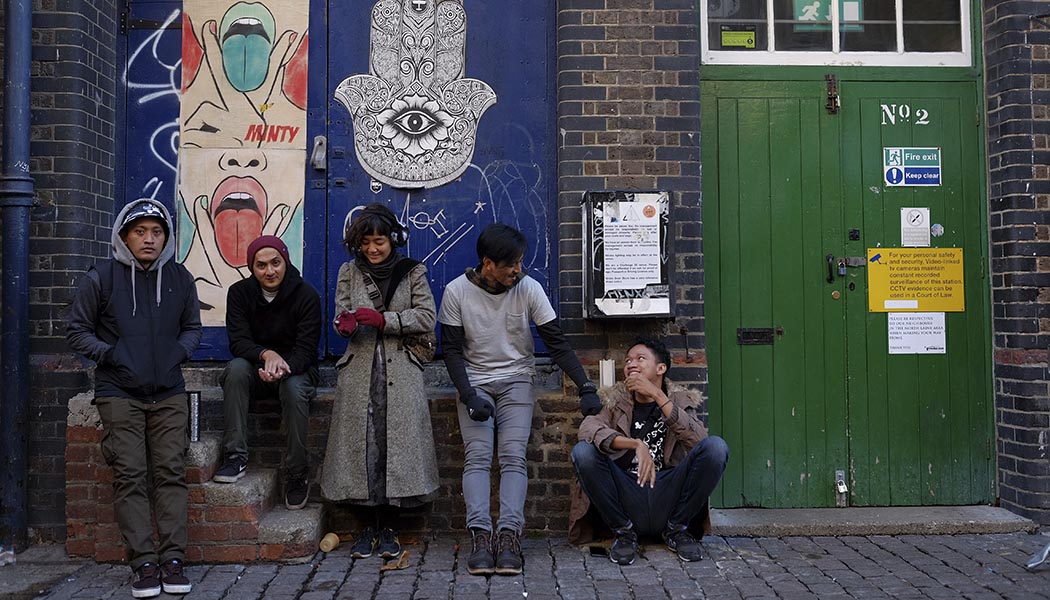 Elda: A collaboration project with Bottlesmoker, and a workshop for new material.

Adi: Working on new material for the next album, and arranging another concert tour as well.

Elda: Traveling to places I’ve never been with my music. To be at least nominated for a Grammy. Have a house next to the beach or somewhere near the mountains and do some gardening. Take my family on a nice trip. 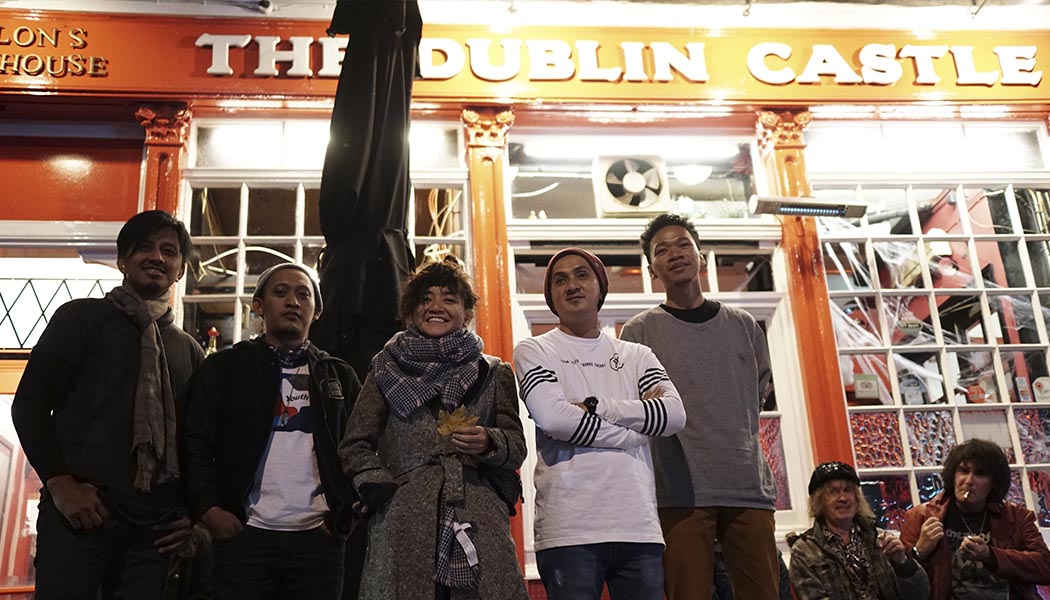 Adi: To play at Royal Albert Hall and other historical music venues around the world and . . . yeah, I could have a room for my guitar collection next to my bedroom.

Elda: I’m mostly barefoot but if I have to have a favorite, it goes to flip-flops.

Thanks so much for your time online and keep us posted for your next concert here on Bali – we would LOVE TO BE THERE. For a taste of some twisted folk rock, surf on over to their site and Soundcloud.