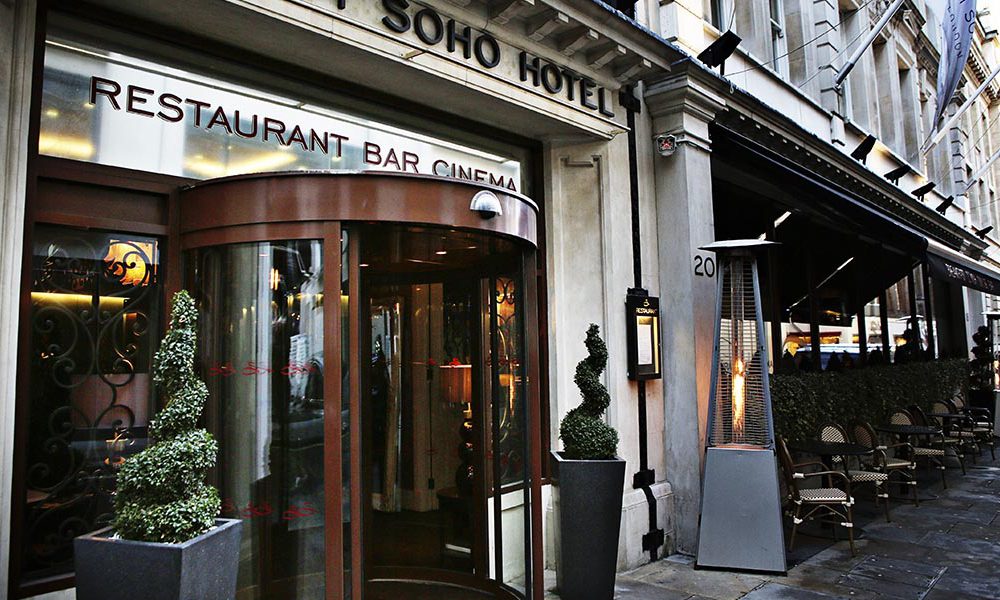 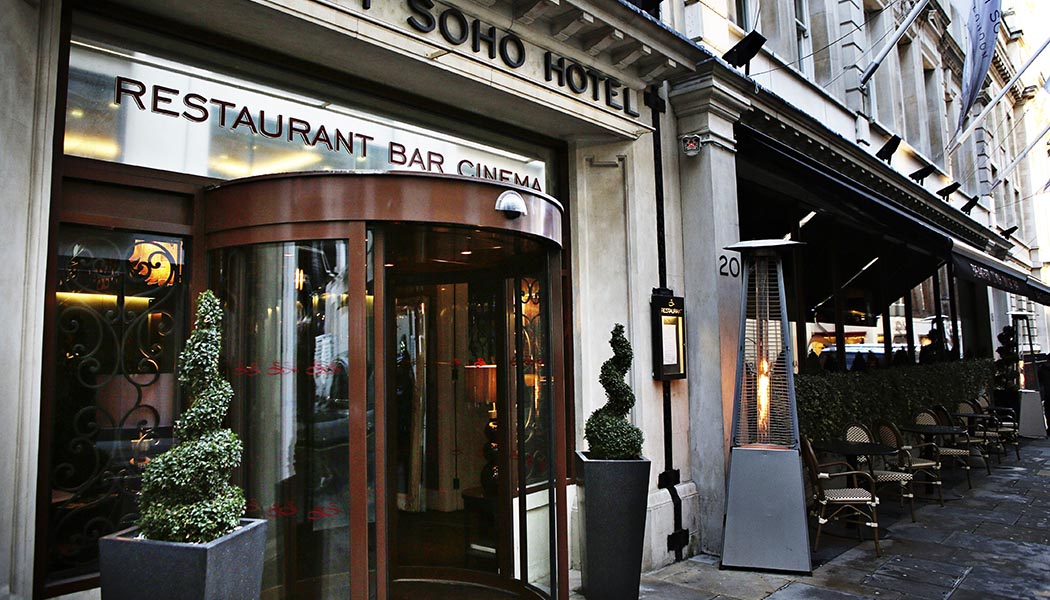 A Balinese rainstopper – never leave home without one. Sophie Digby travels to the land of greying skies…

So to London we have come – a short getaway from island bliss to supposedly colder climes. I see that my wardrobe is not up to it so I pack my pawang (rainstopper) instead. And bliss of bliss my pawang touches down just as we do and, for the next two blissful weeks, England is a green and pleasant pasture. 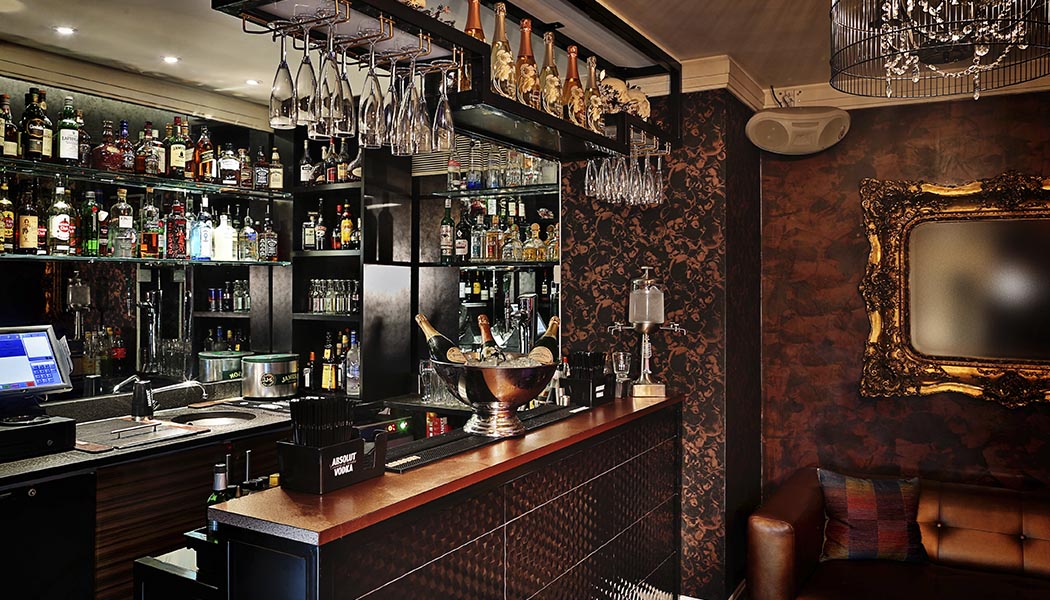 Nine days in the Country Seat, the Digbys have been around Hardy country – aka Dorset – for many a century, and it’s back ‘down’ to London we head for a brief but intense two-night stay at what is possibly the best located bijou hotel in Londinium – Karma Sanctum. (Expect to see more of the Karma Group and the Sanctum brand tie-up here in Bali and around the globe in the near-ish future).

Karma Sanctum is housed at the rather upmarket address of No. 20 Warwick Street, W1 – right in the thick of things – just browsing distance from the famed Liberty’s of London (an iconic black and white behemoth of a building dating back to 1885) on Regent Street, the world-famous Carnaby Street and of course other fabulous adjoining tributaries like Beak Street. 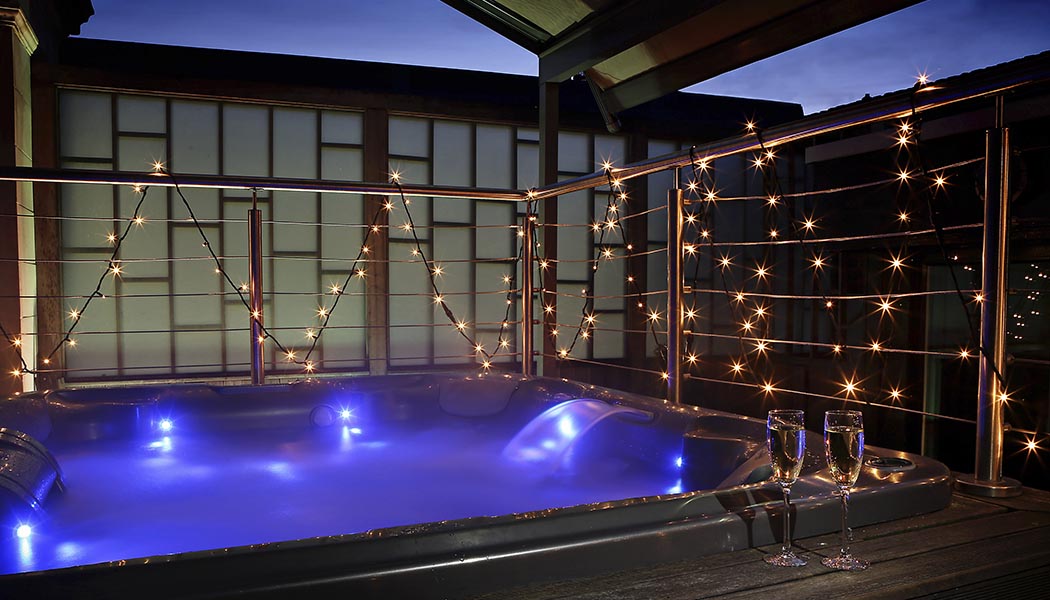 So our KS check-in is a rather lowbrow affair – not Bali-grandiose at all – no sea-view vistas, frangipani trees or soft-shoe shuffling staff, actually not even a welcome drink, but these are hard times, Britain is in the throes of Brexit. With the suitcases in the lift, we choose the wider staircase and after a corridor walk, arrive in an Austin Powers-style bedroom, roomy for London though not spacious. Crystal bead threads hang from the ceiling partly camouflaging the bathtub which, at its base, is surrounded by glass pebbles emitting mood lighting hues. Big flat screen TV, large double bed, decent cupboard space, mini-bar and closed off shower and toilet spaces. Bliss of bliss, I spot our welcome drink, an ice-bucket-bound bottle of sparkling from our very own proud shores of Britannia, a Sussex tipple and not too bad after the rather trying trek up from Dorset (I’m a tad confused, can someone confirm does one go up to the country and come down to London? Or is it the other way around?). Fabulous pillows, big wide bed with suede head-board and lush-plush velvet curtains – all things one needs to make The Spy Who Shagged Me feel at home, with exception of the light-flashing, rotation of said bed! 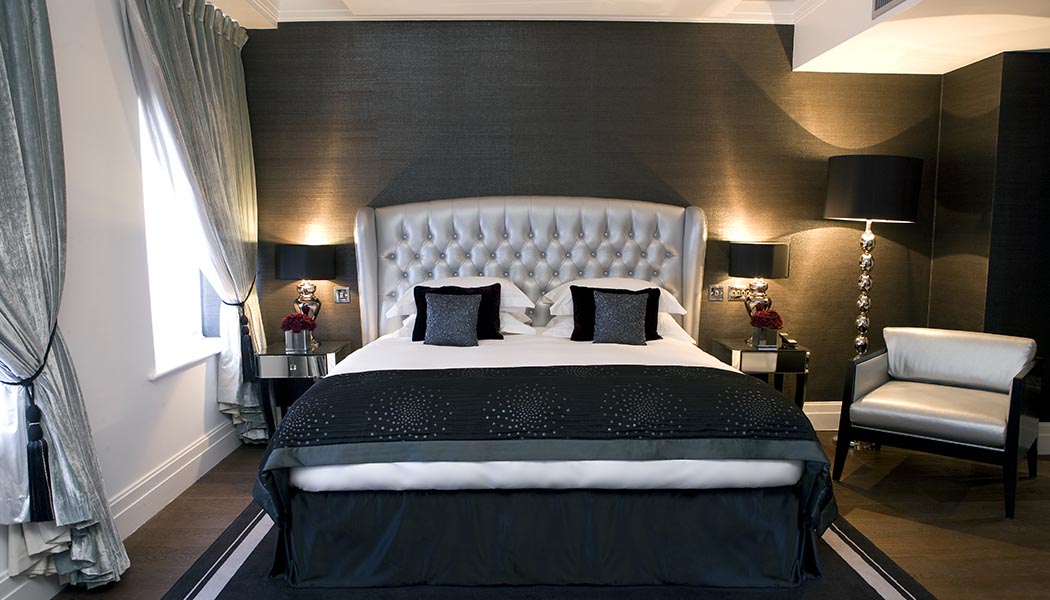 But we are in the centre of the cosmos, so street-side we head. A mass of ingenious shop hoardings grab my attention – we are in the land of the native Englishman, and as such we are allowed to twist our language to the shape and form we see fit, and not feel the need to edit or criticise. We pass Shampers – obviously a wine bar and restaurant, Crumbs and Doilies – possibly a patisserie meets a bakers dozen? Just next door is a single, dark door framed with a light-box above. Beautifully “fonted” is the word ‘Disrepute’ (if I wasn’t with my 16-year-old son I would possibly be tempted to pop by later in the evening). Next up we have Dirty Bones, Rum Kitchen and Pizza Pilgrims, a variety of cuisines make up Kingly Court on Beak St, which is a three-storey den cuddling a fabulosity of restaurants, brand shops and a yoga studio, all within 10 paces of our temporary abode. Yoga maidens take note … there is also Moosh Juice Bar, The Detox Kitchen and So Pure Cafe for those of you who have not yet left Planet Bali. 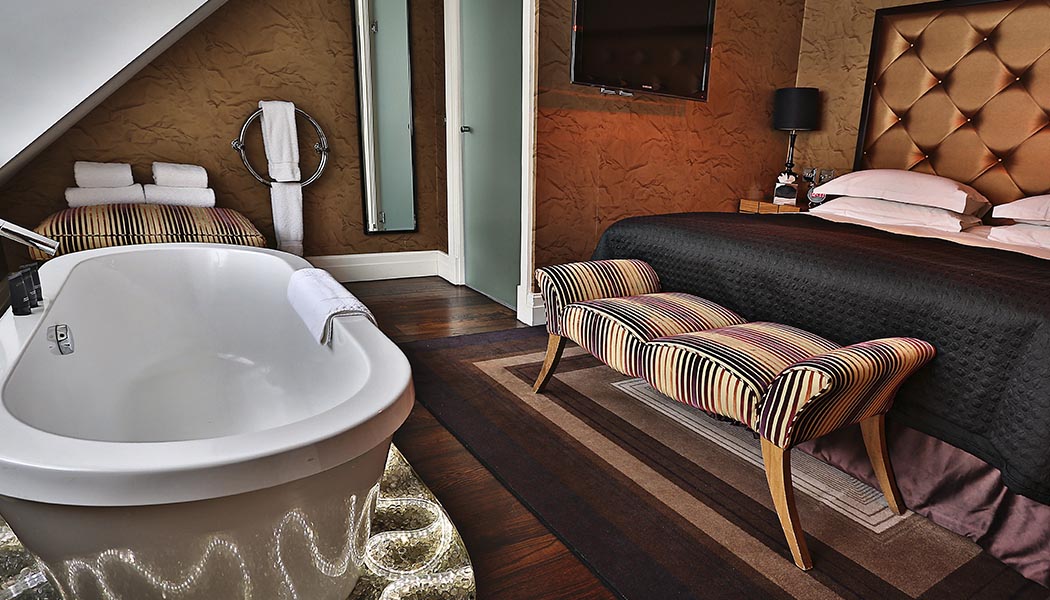 After all that shopping for shoes for the “Him” in my life, we spy a little foodie paradise called Byron. We have travelled to the other side of the world and are about to order a burger with beetroot!

My oh my, this leaves me gasping and in need of a proper refreshment, so it’s back to our sanctuary at Karma Sanctum. Take the lift, head to the rooftop and amidst the gurgling of the above-level Jacuzzi I get to order a double Hendricks and cucumber, with a spritz of elderflower (the young one gets a Ginger Ale). 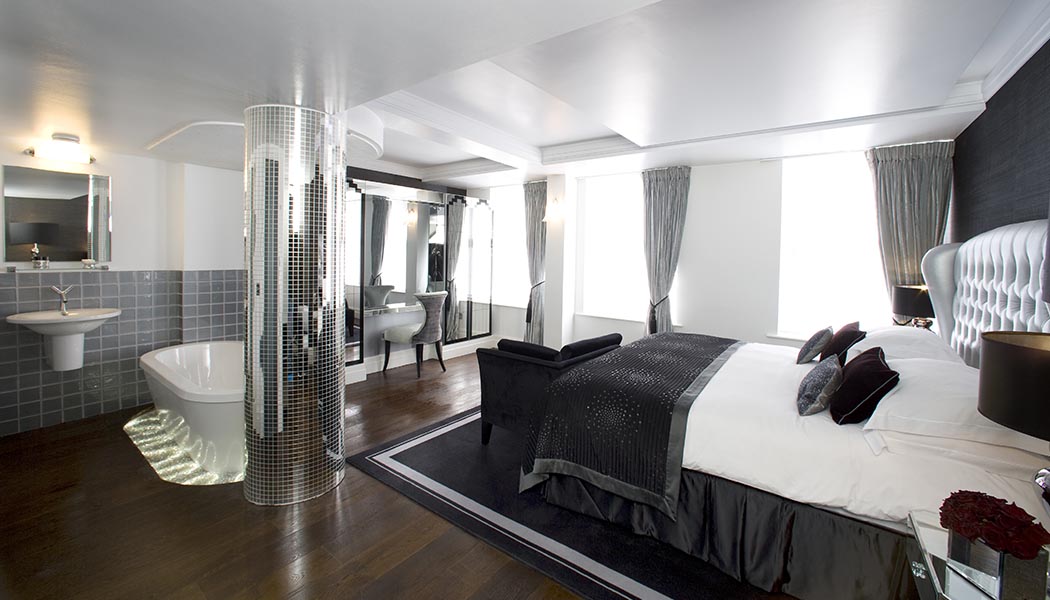 In Seminyak we have become rather fond of our rooftops so this feels comfortingly homey, and we have a +25 degree of warmth amongst the tinkling fairy lights, with neon wall art, underneath a dry London sky. I have arranged for a small gathering. Bali connections are never too far away and to drinks they have come – they all still do drink – so the evening is set with chatter, bubbles, top-notch boutique tipples and conversation. A random international model plops herself down at our table, followed by a rather talented, and a more than slightly short, designer friend. I gather he is famous, but aren’t we all? After all we are in Soho, rooftop at Karma Sanctum.