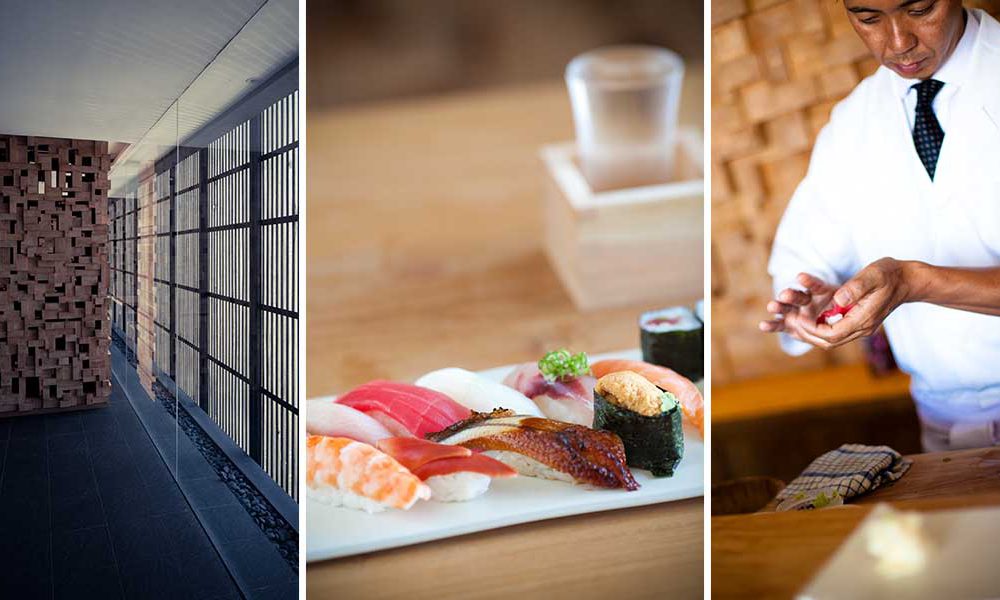 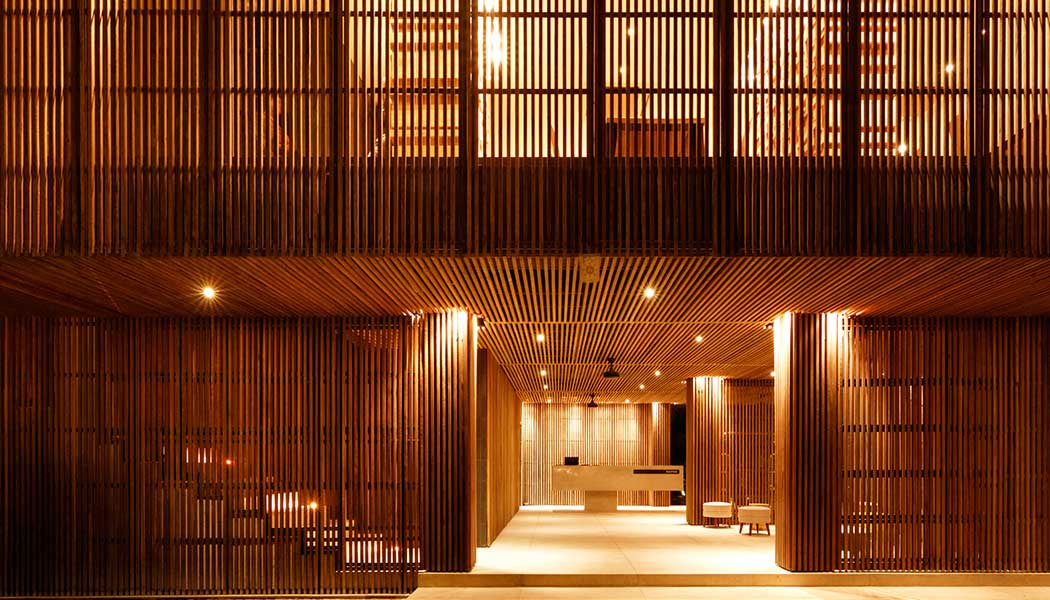 CONSPIRACY theorists talk about secret societies like the Illuminati and Freemasons that meet under the cover of night in unmarked locations. The speculation being that only a privileged few have access to the world’s best-kept secrets.

If you’re fortunate enough to know of Shiro, the secret treasure Japanese restaurant atop the One Eleven Resort in Seminyak, consider yourself among Bali’s dining elite. 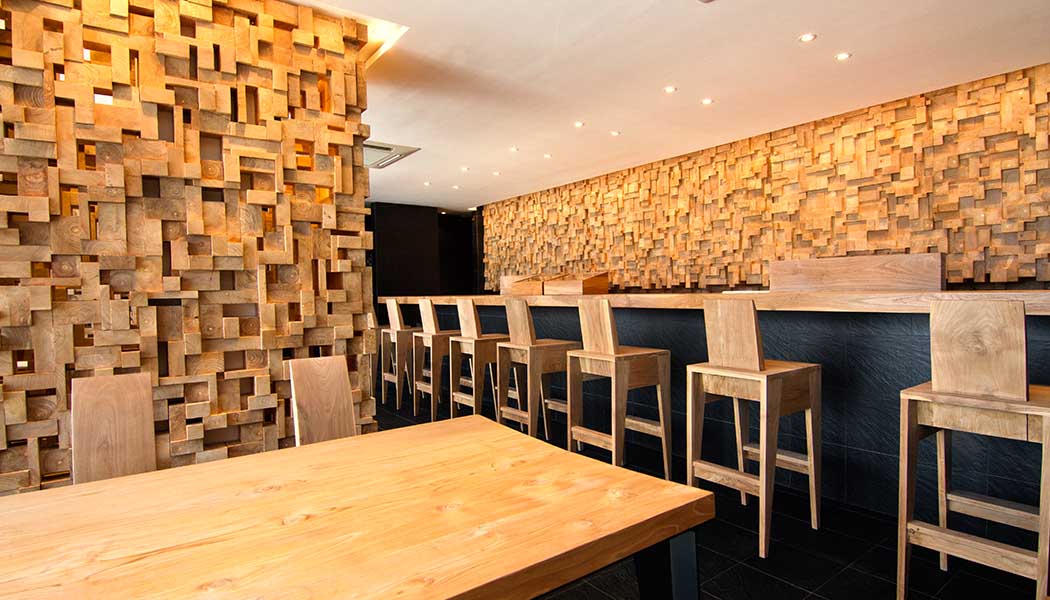 If only for a small light-fixture displaying a Japanese character to designate the location of One Eleven Resort, this place is more than just tucked away. It’s almost hidden. After driving by it a couple of times, I really began to wonder why a place like this would forego the big fancy signage that usually sits in front of resorts and villas in Seminyak, that is until I walked into the lobby and understood. The One Eleven prides itself on privacy and seclusion – offering the quiet solitude of a private villa but with all the prerequisites of a full-service resort, One Eleven is the best of both worlds. 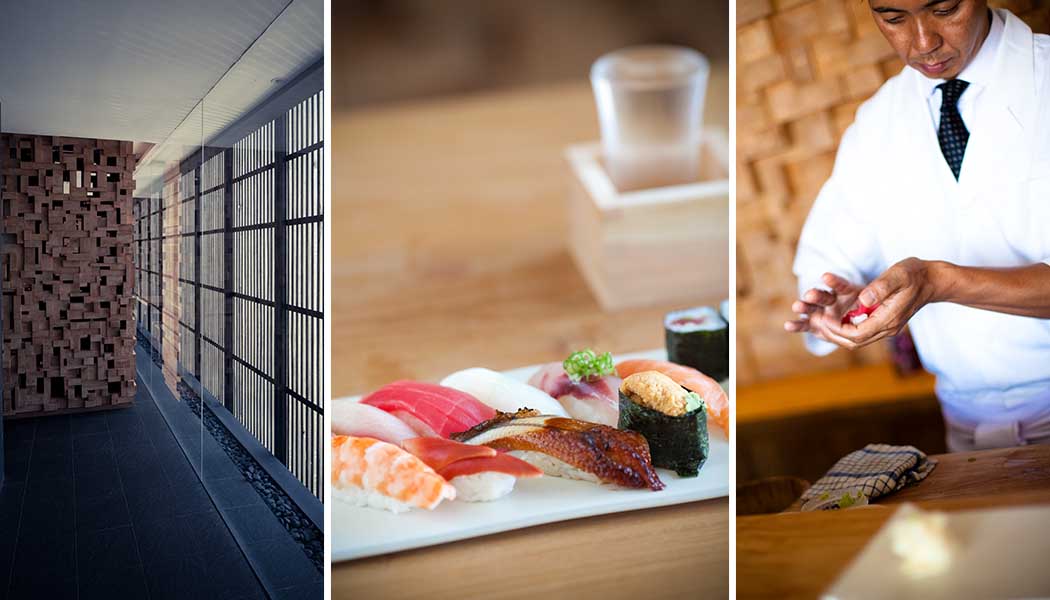 Away from rambunctious kids running around and screaming, or obnoxiously drunk vacationers uttering loud obscenities, this resort is for sophisticated, cosmopolitan travelers. All nine villas within the resort are a minimalist’s dream-come-true. Every structure, every piece of furniture, and every empty space serves a purpose – to create a state of zen.

Each villa has a luxurious pool and a private spa room, should you choose to never leave your sanctuary.

The Tao of this resort lies in its sushi and sake bar, Shiro. Chef Hiromi Mimika, appropriately wearing a sterile white lab coat in this immaculate restaurant, works alone behind the bar. 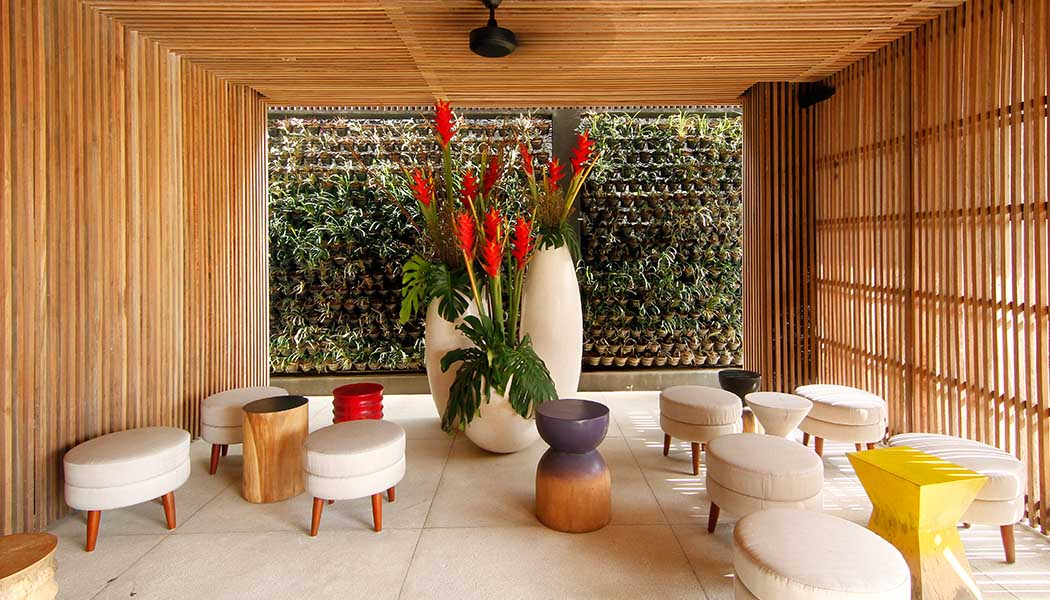 After completing his training in Japan, Hiromi spent a decade working in Jakarta, before coming to Bali.

Reminiscent of traditional sushi bars in Japan, it’s a small room, but its geometrical wooden interior opens up the compact space. Like the villas in the resort, the restaurant exudes a meditative ambience. Clean lines and gorgeous wood do enough for the simple interior thankfully devoid of any kitsch such as clichéd geisha blinds or a waving lucky cat.

The menu is simple – a list of nigiri and sashimi, a choice of two Omasake set dinners which include assorted cooked dishes, and a good variety of top-notch sake. Everything on the menu is superb and of the highest quality. 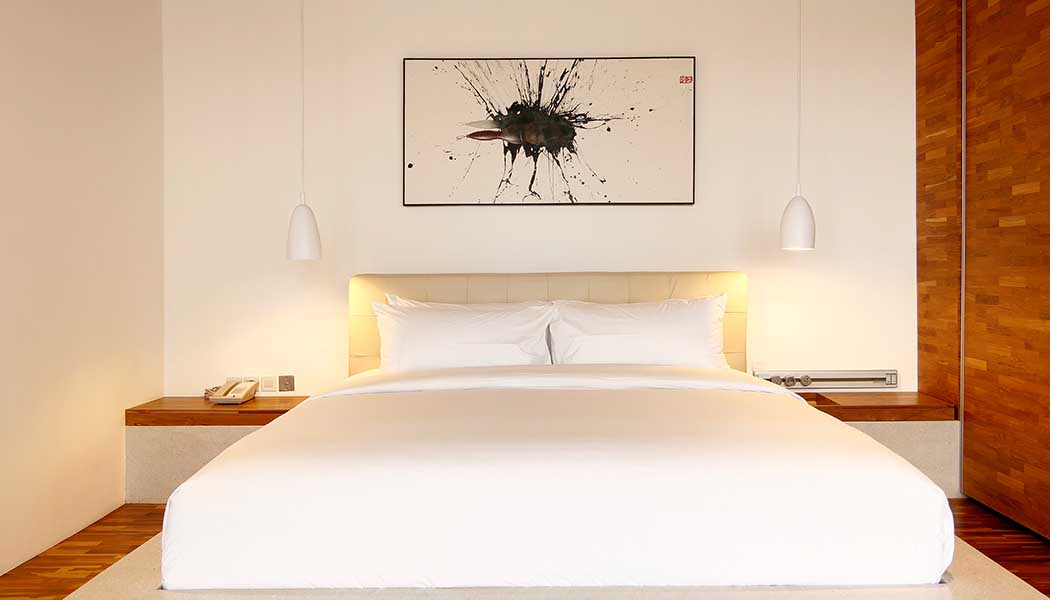 No stranger to food adventures, I went for the Shiro Omasake set. By the time the third plate came out, I had already fallen in love with the chef –and it wasn’t just the sake talking. It’s a wonderful feeling have one’s culinary experience being presided over by a true professional exuding a humble pride in what he does. His knife skills are masterful. His plating presentation is alluring. And his food … incredible.

The mark of quality in fresh fish is found in the flavour, texture, and aroma. The fish here tastes as if it came directly out of the ocean just before plating. It has the sweet scent of clean ocean water and the texture is just firm enough to feel your teeth sinking into the fish as you bite into it. 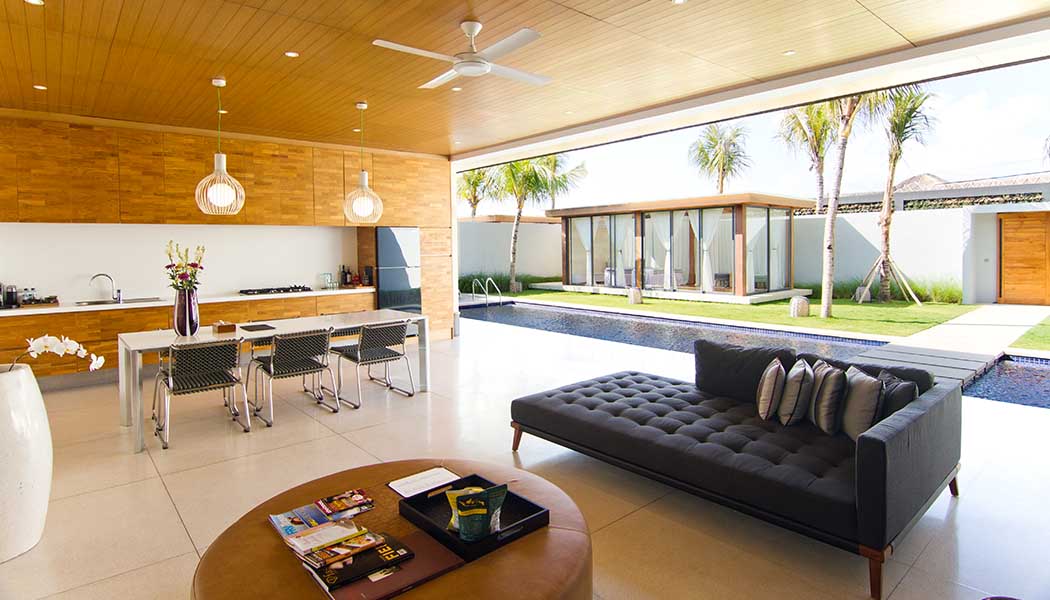 If size matters, then you’ll be happy to know that each piece of sushi here is substantial. Both the nigiri and sashimi plates are well proportioned with bite-sized slices of fish. Even the oysters are huge, not to mention tasty, with just the right amount of brininess.

As for the cooked dishes, I had the fish and Japanese beef. The seafood was sweet and smoky, and the beef, tender and marbled, giving it a juicy, fatty flavor. If in upscale dining I was permitted to lick the plate, I may have considered it.

For dessert, the green tea mousse and fruit plate was a nice palette cleanser, but I couldn’t resist ordering the red bean ice cream. Hiromi prepares it himself from scratch, and it’s the kind of thing conversations are interrupted for. It was sweet, creamy, and to put it mildly, out of this world. 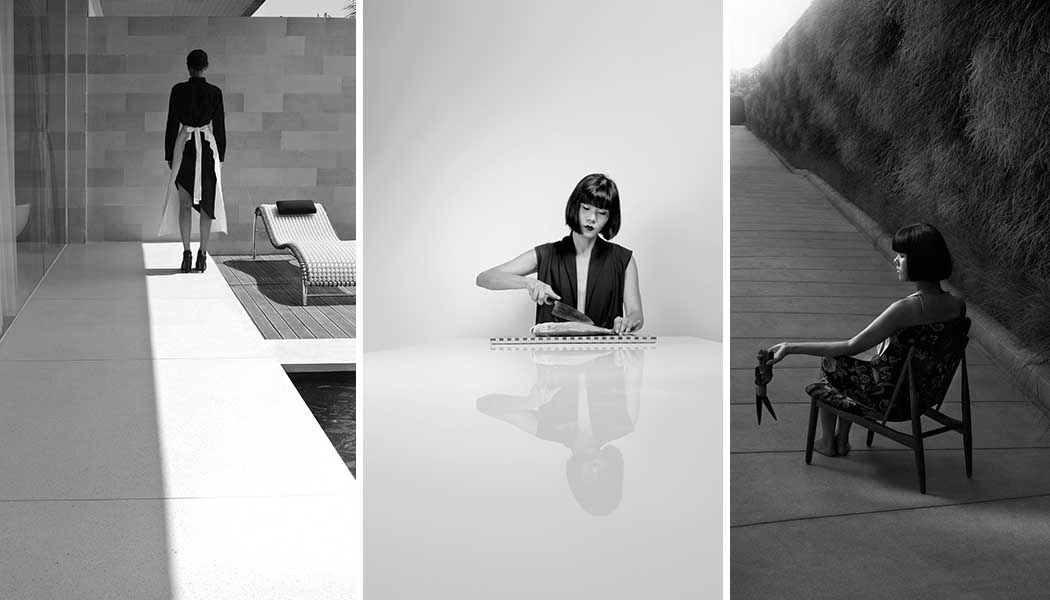 At either Rp.500,000 or one million for the Omakse sets, the pricing is on par with other Japanese restaurants at resorts in Bali.

Shiro’s been hidden in plain sight in the heart of Seminyak for over a year … it’s time that others be acquainted with one of the finer restaurants on the island. Consider yourself in the know.