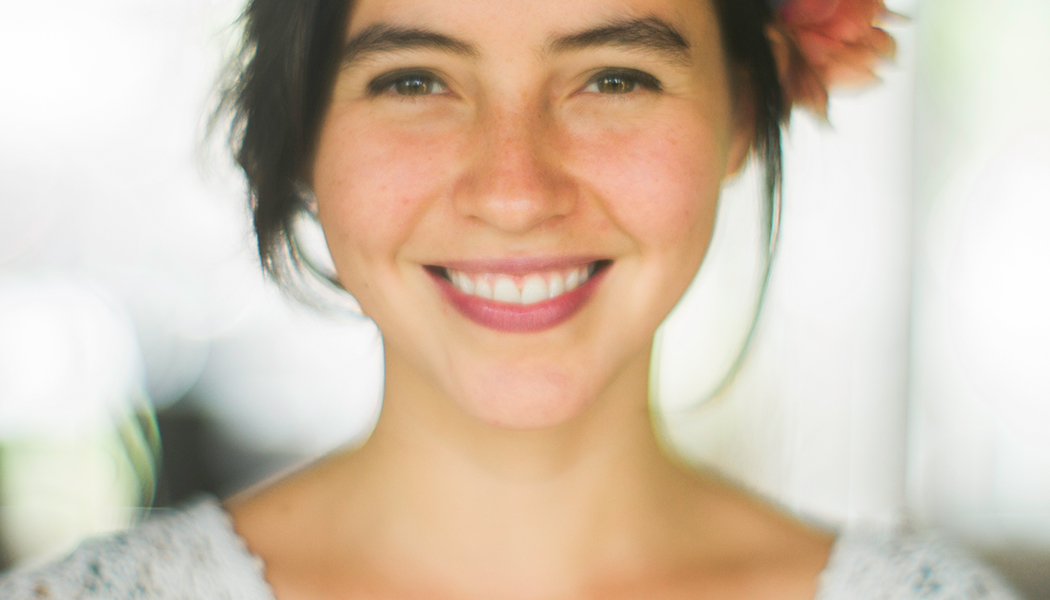 As a shining gem on the local live music scene, Sandrayati Fay has been strumming the heart strings of many down at Orchard Bar’s Folk Nights and elsewhere on the island, spreading the poignant words of her original compositions across Java and most recently Singapore.

So Sandra, you grew up in Bogor of mixed heritage?

Born in Jakarta, raised in Bogor/Bali and also lived in the Philippines for a couple of years growing up… then traveled to the United States for university. My father is full Irish-blooded from Boston, mother is Filipino, and me? Gado-gado baby!

Do you have any first impressions of coming to Bali you can remember?

I first came to Bali as a baby and we lived in Candidasa for a while. I don’t remember much from then but something that always reminds me of my childhood here is the fragrances of the island. From the incense to the sea breeze to the frangipani; the smells here have always been home to me.

How did you first get into music?

My parents have been singing to me since I was in the womb. Music was everywhere growing up, unraveling itself naturally as a strong tool for expression.

Who would you say are your strongest influences and why?

Waterfalls. Almost every waterfall I have been to is like going to church for me. Their song has taught me a lot. Mountains, rivers, the sea. There is a spectrum of what influences me and that all weaves into the music I create. So many of my friends that are playing and creating music too have played such a strong role of inspiration because it’s so first hand, physical and personal (Annabel Laura, Leanna Rachel, Dee Dice, Stars and Rabbit, Nosstress, Krisna Rudi, Zat Kimia, Dialog Dini Hari, Navicula, Aray). 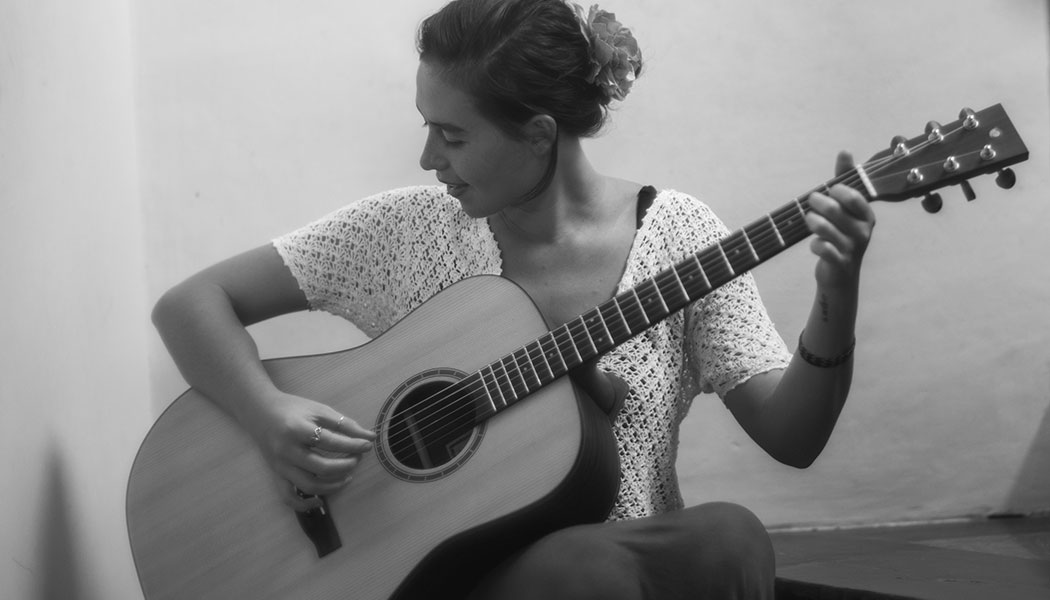 You seem to dance the line on both sides of Indonesian and Western musicality – how do you think they can learn from and complement each other?

There is a powerful raw ancient nature to traditional music in Indonesia that has been alive for a lonnng time and I feel that although not much traditional indigenous music is being played in the modern music scene, the essence of it is alive in the air and land here, so when people tune into it in their own ways it can come out in a singer-songwriter style, or in the 12-bar Blues. The western influences inspire so much of what we create because it’s presence is so strong in the world… and so it’s not so much an ‘East meets West’ situation when it comes to song; it’s just music, just a story, an expression of now with worlds blended into a tone.

‘Bahasa Hati’ means ‘language of the heart’. Simple improvised expressions of what my heart feels like saying in that moment. It is a way for me to express myself in new forms, most of the time I don’t fully understand why I’m doing it, but I am learning in the process.

It is also a tool for me to connect with people on social media in a way that feels more authentic and raw… these postings are leading to a surprise!! So tune in folks. https://www.instagram.com/sandrayatifay/?hl=en

I am also working on a beautiful project called DARAMUDA, with Secco Guitars, an amazing guitar company making superb handmade guitars. Three female singer-songwriters collaborating on an album recorded in nature all over Indonesia.

Yes, many. They feel like little secrets. We’ll see what happens… Shhh.

To have a couple of videos on the ‘LaBlogtheque’ Youtube community.

Naked feet, right in the mud.