Sade Picked Me Up In First Class

It could have all gone so differently for Gava Fox.

IN 1985, I was a twenty-something poorly paid journalist working for an English language newspaper in the Middle East and had scrimped and saved enough money for a holiday in the United States — a country I’d never visited before.

A few weeks before I was due to leave, tobacco conglomerate Phillip Morris, who were marketing heavily in the Middle East at the time, offered me a “freebie” to cover the British Grand Prix. The package included business class flights to and from Bahrain, a few days at the luxurious Dorchester Hotel, all-access VIP passes to the race itself and exclusive interviews with selected drivers — all in exchange for a few casual mentions of “Marlboro” in any stories I would write. 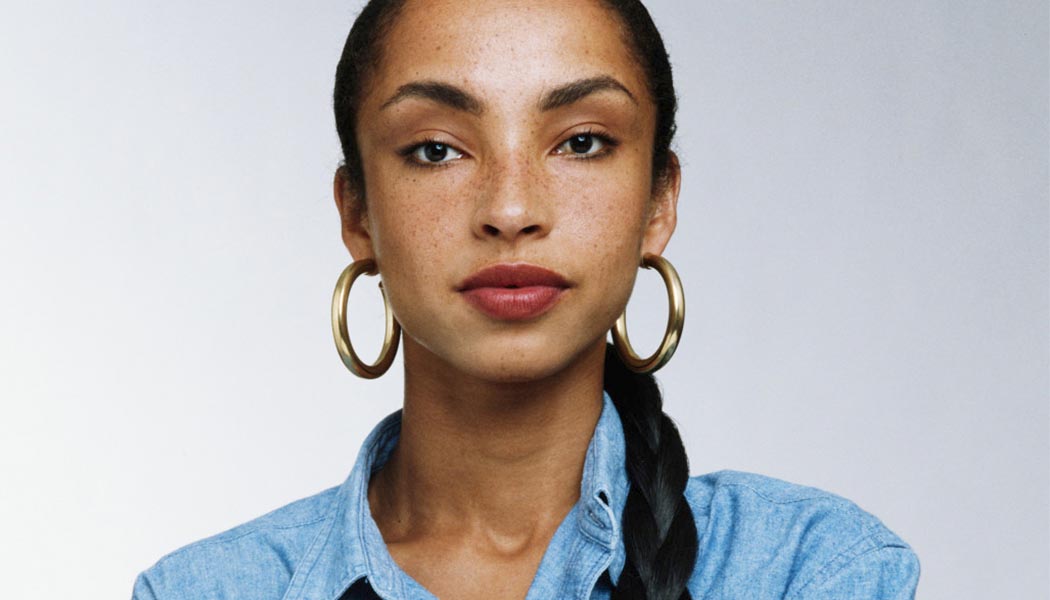 Unfortunately the race clashed with my U.S. holiday, but so keen were Phillip Morris to have me on board that they offered to fly me both ways across the Atlantic on Concorde if I would interrupt my vacation. With a little bit of negotiation and juggling of dates — and the approval of my editor — we agreed I would make my own way to Britain, they would fly me to the U.S. for my holiday and back for the race, after which I’d make my way home.

Flying Concorde was not what I expected. Sure, it was a great novelty, but the seats were actually not much bigger than those found in today’s so-called premium economy cabin and certainly a lot smaller than your average business class recliner. Still, it was a thrill watching the digital dial count up to the moment we broke through the sound barrier and the staff dispensed champagne to the passengers — most of whom were rather smug looking businessmen in matching suits, including the crushing bore sitting next to me who worked in finance. 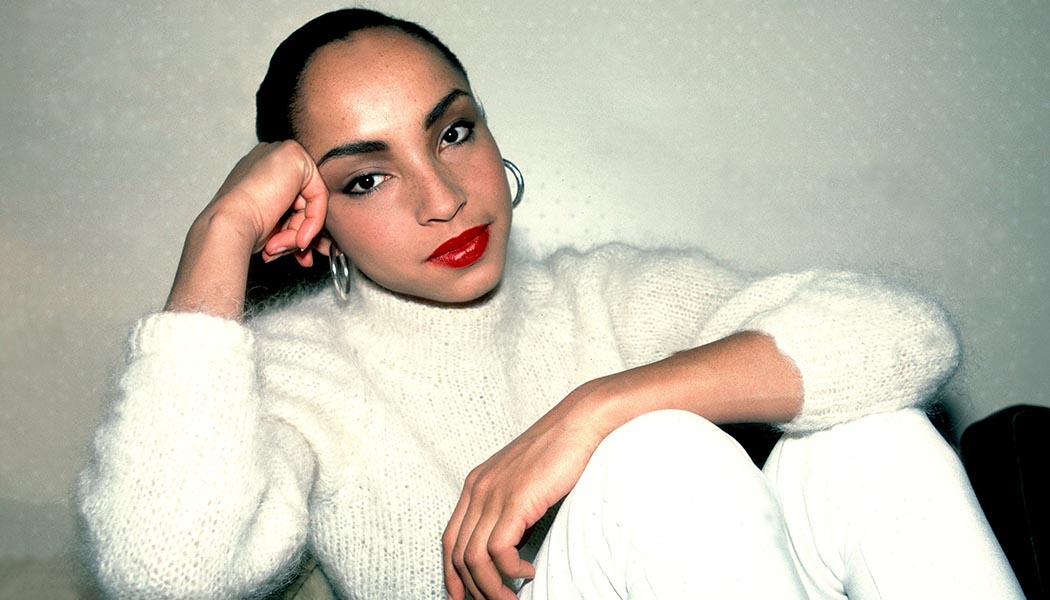 After a great but impoverished vacation I made my way back to New York for the return to Britain only to discover that because of a lifelong pathological inability to translate a 24 hour clock into real time, I had missed the flight.

“Never mind sir,” the British Airways staffer told me. “Your Concorde ticket is the equivalent of first class on one of our Jumbos, so we’ll just put you on the next 747, which leaves in about 45 minutes.”

Thus I found myself a seated in 4D, at the rear of the First Class cabin, greedily swigging champagne and eyeing a menu that included oysters and roast beef — amazing luxury after a three-week holiday spent mostly staying at YMCAs and eating fast food. 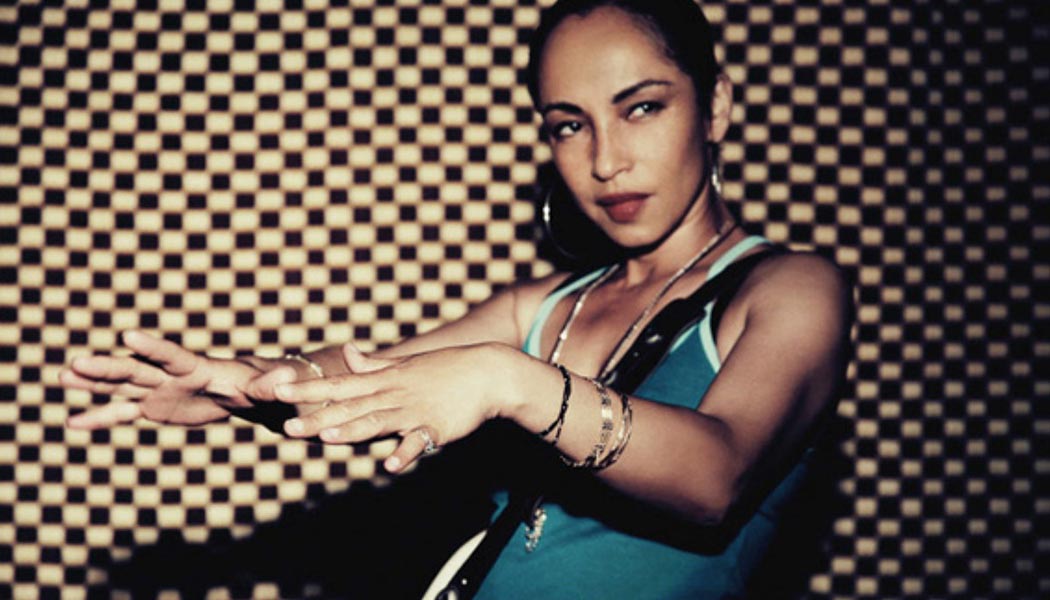 Shortly before take-off I thought I’d be the only passenger in first class, but with minutes to go there was a burst of activity and the flight crew escorted a stunning beauty to seat 1A. Although she was casually dressed, you could tell she oozed style and grace. Her caramel-coloured skin bore just the slightest trace of make-up and her hair was pulled back in a bun, but I don’t think I’d ever seen anyone quite so ravishing in the flesh.

While taxiing and during take off I tried to catch a sly glimpse of my fellow passenger, lustily harbouring thoughts about joining the Mile High Club, but given the cabin layout all I could see was her top knot. Never mind, I thought, with the flight due to last over seven hours, she was bound to need to visit the loo, so I’d be able to get a better look then.

Sure enough, just a minute or two after the seatbelt sign was switched off, my fantasy princess stood up and walked down the aisle — but instead of heading for the toilet, she stopped at my seat, gave me a dazzling smile and spoke. 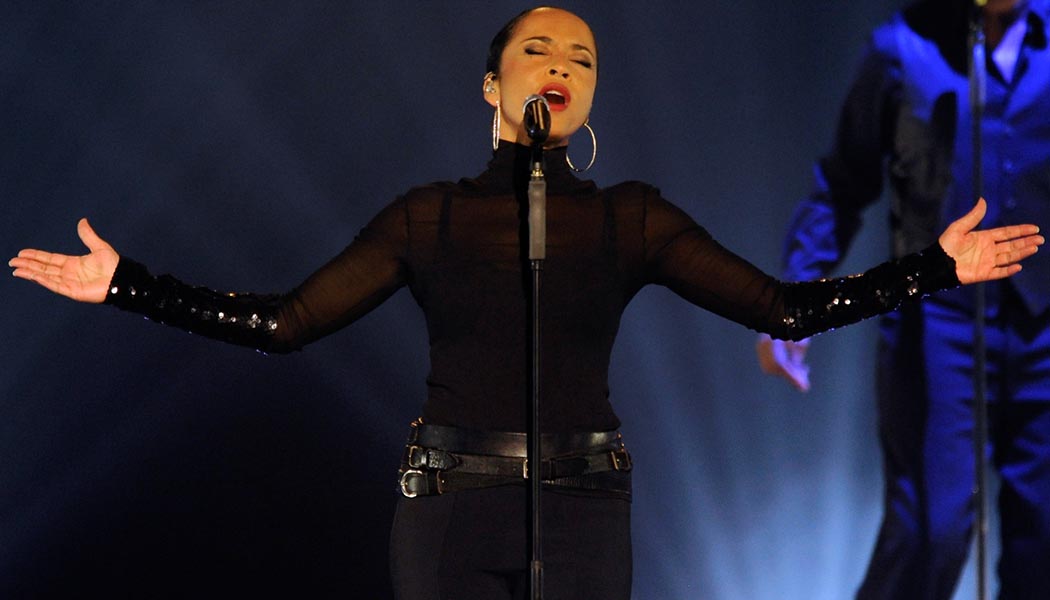 “Were you planning on sleeping on the flight over?” she asked, a voice like melting chocolate. “I’ve had a hell of a few days and I’m not sure what timezone I’m in so it would be great if you fancied a chat.”

I did what every red-blooded, somewhat timorous, shy-around-hot-women male would do. I blushed spectacularly and stuttered.
“S-s-s-ure … I wasn’t going to sleep. I don’t mind at all.”

She settled her slender frame into the seat beside mine, introduced herself, and we shook hands — or rather her elegant hand briefly touched the clammy wet mess that mine had become.
She asked what I did, and recoiled a bit when I told her I was a journalist, but relaxed when I explained my specialty was the Middle East and laughed when I related how I had come to be traveling first class when I could generally barely afford a bus ticket. 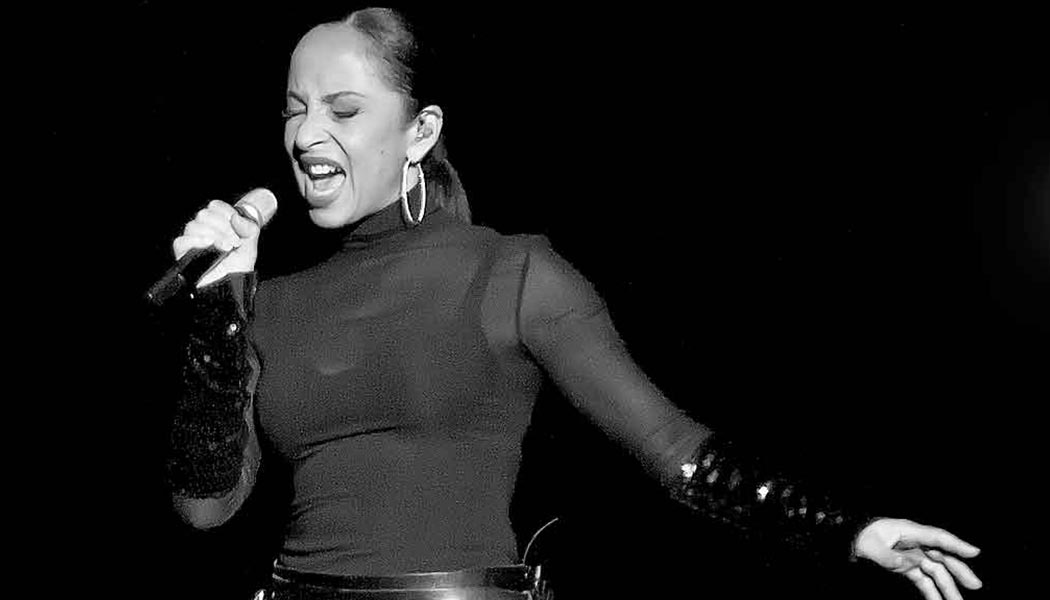 Then it was my turn.

“Oh yeah? I’m sorry, I’m not very clued up on music. What sort of stuff do you sing? Have you made any albums?”

“Mostly soul, blues and jazz, but modern and contemporary,” she said. “And yeah, the reason I’ve been in the States is because I’ve been promoting it on chat shows.”

“Er, what is it called? Might I have heard of it?”

“It’s called Diamond Life,” she said, and then the penny dropped. 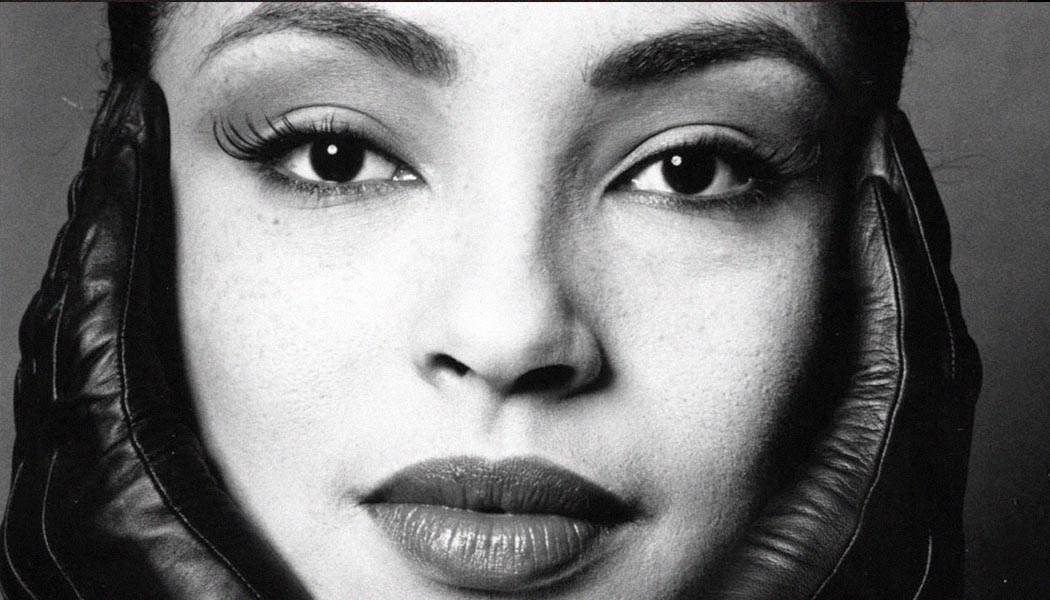 She took my lack of recognition with amused grace and we spent the rest of the flight chatting about all sorts of things. I told her about my African childhood and she told me of growing up in Nigeria before moving as a child to Britain. As the flight went on, I was falling madly in love with this stunning vision with a personality that radiated life. She would occasionally touch my arm to emphasise a point and it felt like an electrical jolt.

The flight seemed to go more quickly than Concorde, but shortly before landing she told me she was being picked up by a limo at the airport to be taken to a cocktail party in Notting Hill. Would I like to join her.

My already furtive imagination ran wild. Maybe she likes me? Where is this going? I suppose I’ll have to quit my job and move to Britain. What will our kids look like?
We chatted more in the limo, sitting even more closely together than on the flight, her matching suitcases on the floor in front, next to my grubby rucksack. Our thighs nestled against each other. “I’m so in,” I thought.

We pulled up to a smart house and an assistant rushed out, taking care of our luggage when she escorted me up the stairs, her arm nestled in mine like any young couple arriving at a party. The place was packed, but everyone cheered as she entered. I swear I saw Elton John holding court in one corner, while I definitely spotted actor Richard E. Grant smoking extravagantly in another. The air kissing was furious, but all the while she kept a close grip on my arm. “Look at me,” I thought!

Then a rather nondescript man approached from another room. She dropped her grip and leapt into his arms, smothering him with kisses before turning to me to say, her face radiated by love: “I’d like you to meet my fiancé …”.