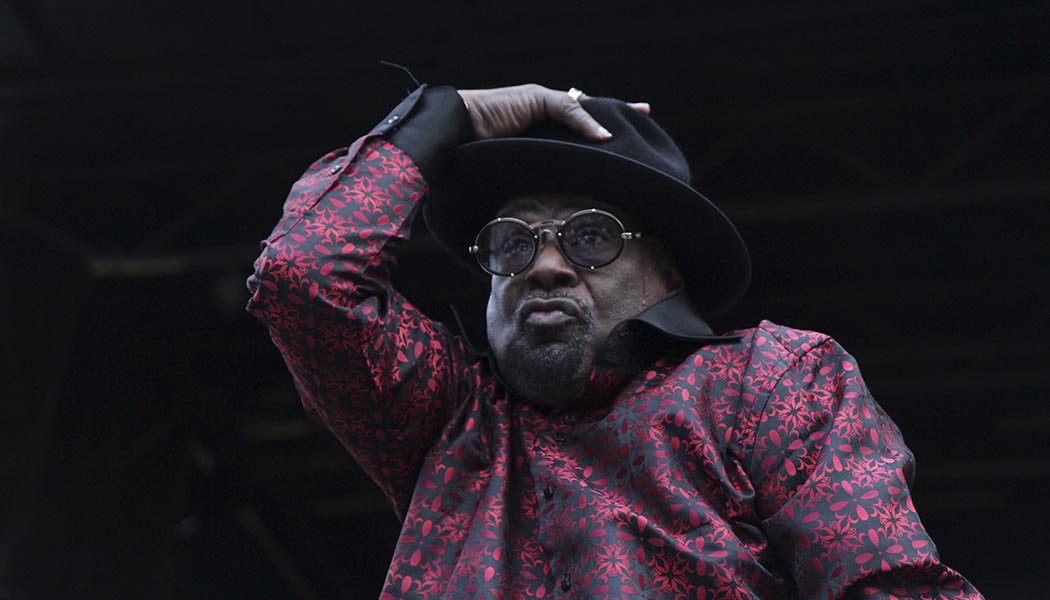 The Yak tracked down none other than the Grandfather of Psychedelic Funk, George Clinton . . . everybody get up!

So George, your first time to Bali? Any first impressions?
Yes, it‘s my first time ever. It’s a beautiful place here and the impression is good.

Was your family musical?
Not really, my mother liked music and my dad sung in church, but I fell in love with music in Jersey in the early ’50s, with Franky Lymon and The Teenagers when rock n roll first started, Chuck Berry, Little Richard, Jerry Lee Lewis, all of that was my introduction to music, so I decided right then when I first heard Why Do Fools Fall in Love, that I was going to become a singer, but I couldn’t sing worth a fuck (laughing) . . . anyway I made my mind up I was going to do it. 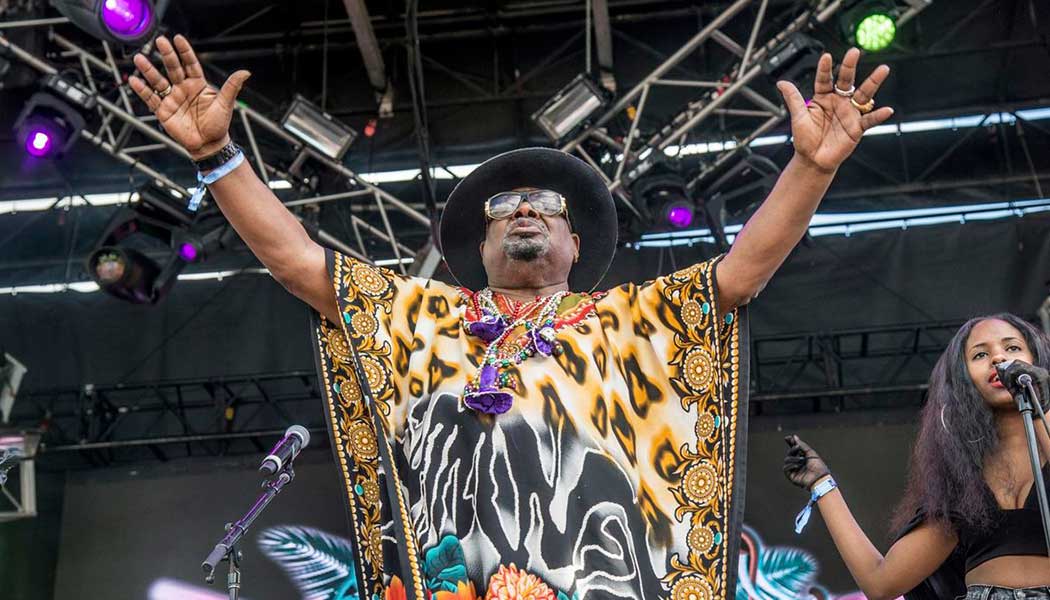 So that was teenage years? Did you learn an instrument?
Well, I just sang, I don’t play. I still don’t play and can’t even keep a beat – I can sing and I can hum it, but I don’t play. I was in a five-man group like The Temptations, yeah, The Parliaments, then Motown came around and I was a part of that and that was the beginning of really being a professional and when Motown came along we changed our name to Parliament, then came Funkadelic and we added that to it and from then on, you know the rest of the story.

You have worked with a lot of large formations of the group – is that hard to keep together?
Not now because we’ve done got used to it, but in the beginning it used to be, yeah, we was all over the place, and it still gets like that sometimes, but everyone is pretty used to it and has grown now. 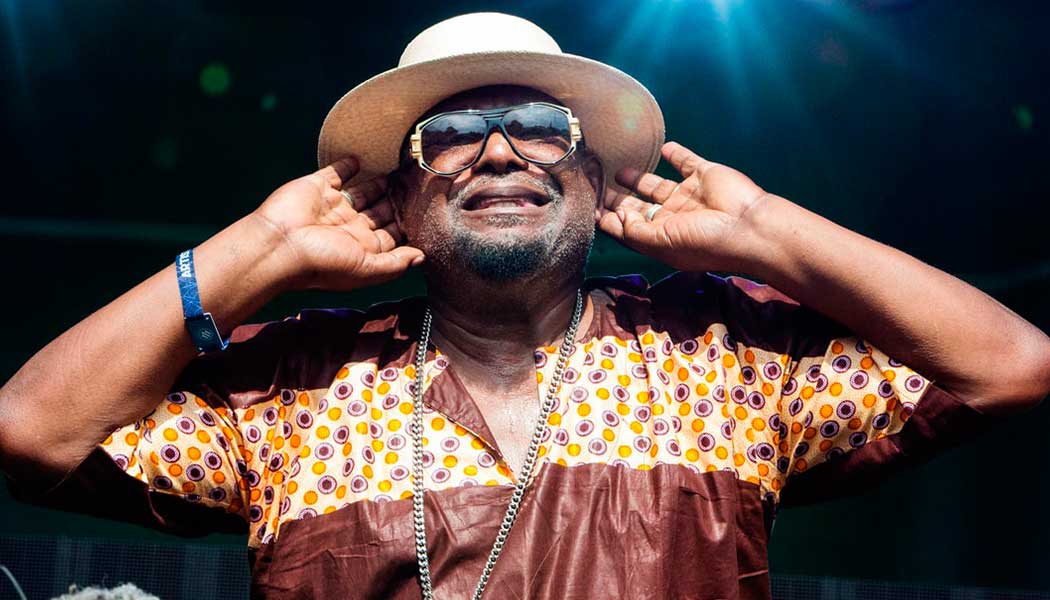 How do you see the advent of the internet and how it’s affected the music industry?
That’s a whole ‘nother career for us. With the internet, we’re actually able to put out new music and get it on the internet which is like the radio stations of today, but before we wouldn’t get on the radio in the ’70s, but now with the internet you can, you can put your cell phone on Youtube and we’ve actually taken advantage of that. Yeah, we reinvented ourselves, we’re actually brand new, it’s like our third wind.

So you see it as a positive thing?
Oh yeah, everything that has happened to me has been positive, you just have to figure out what you want to do, and we just had figure out our place in it. 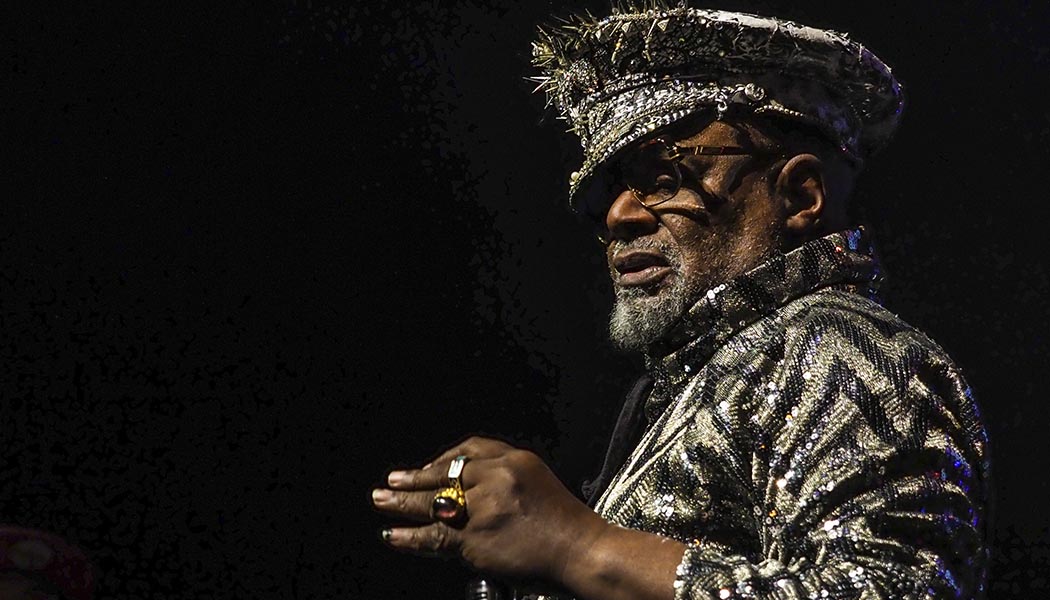 Moving forward to today, how do you see the current state of world?
Oh, you mean Trump Face? I see him the same way like everyone else does, as a butt. Trump Ass . . . he’ll be outta there in a minute . . . he’s gonna stay there while people throw darts at him, but he’s too crazy to leave, he should just leave, people are just going to be talking until he gets his ass outta there, he’ll leave on his own, ain’t nobody paying attention to him anymore.

Do you think there was more that the music community could have done to protest or raise opposition?
No, stuff like that happens when it’s supposed to, you know, somebody will start it off and get the ball rolling, you can’t say what should have happened. I know I was saying it from the beginning, he was in from the beginning, but saying it gave him power. The people who like him, they don’t like him for him, they just like it ‘cause it’s someone sticking it to the government, so he’s letting them have it their way for a minute, anybody would take advantage of that if they’ve got a good shot at it, but he’s on his way out now, it’s just a matter of time. But get his people out first, because he put a lot of stupid people in there, that’s what’s really messed up, they should actually take the whole GOP out, all of them, ‘cause they backed him, and they did it for money, which is what he’s basically doing – he’s just an ass. 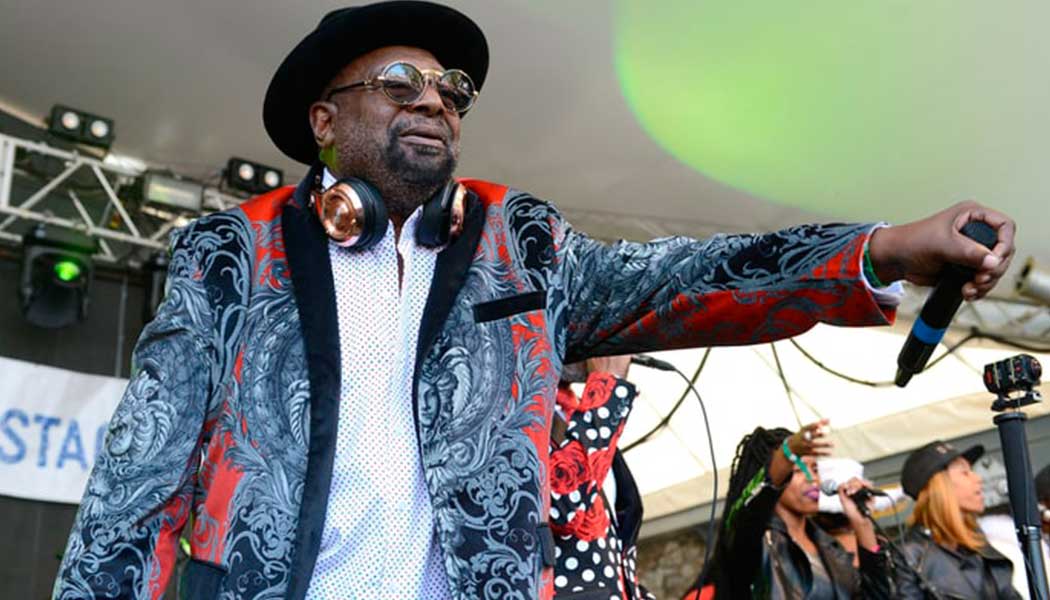 Any new collaborations in the pipeline?
I’m probably going to do something with Childish Gambino, yeah, matter of fact one of the records he’s got out right now is from one of our songs – the one that sounds like Prince? I Would Rather Be with You with Bootsy Collins.

What’s your dream?
Be on that space ship that’s going to Mars? It’s supposed to leave in the next five years! I wanna take the band on there and we can perform for the crew.

Thanks so much for your time George. You are a true inspiration.