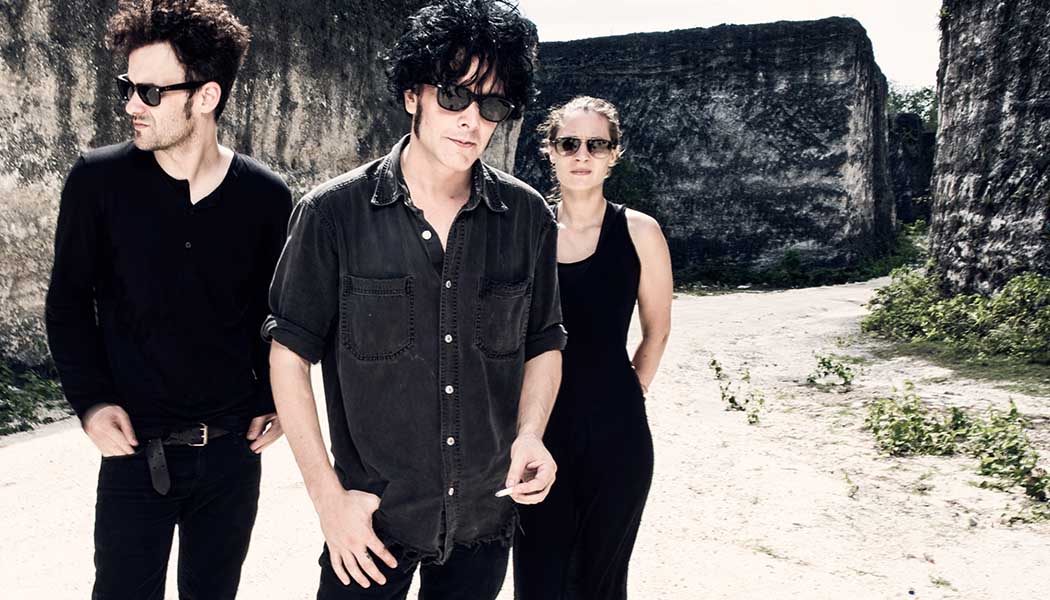 HAILING from San Francisco, Black Rebel Motorcycle Club has been consistently pleasing music lovers for well over a decade. Recently dropping into Bali on tour to give our island a good ol’ fashion dose of some real, no B.S. rock & roll, we caught up with the band to get a glimpse of what drives them and their music. Words: Danziel Carre. Photos: Jason Reposar.

Where did the name BRMC come from? Have you always been rebels?

It was the name of Marlon Brando’s motorcycle gang in the movie The Wild One. His rival gang in the movie was called The Beatles and obviously that name was already taken. Can’t say that we are really rebels or ever have been … we just play music and try to give a shit. If that’s rebellious, then great.

From The Beatles to Bob Marley to the early days of hip-hop, music has always been something of a revolutionary force and voice for the rebels of society. What do you think is happening in the world these days that is most worthy of rebelling against, and how do you guys see yourselves as holding any responsibility for voicing those changes you feel need to take place?

We think it’s important to try to live the changes not just voice the changes. Pointing the finger at a problem doesn’t actually help that much unless you are willing to take responsibility for your part in it. As for what’s happening in the world these days, all the same needs for rebellion and change exist as they always have. Many of us have the ability to make the choice to live our lives in rebellion. We shouldn’t wait for one voice or person to remind us what’s important and how to act against injustices. Every day is an opportunity to make decisions that matter – they may seem really small, but they all add up. 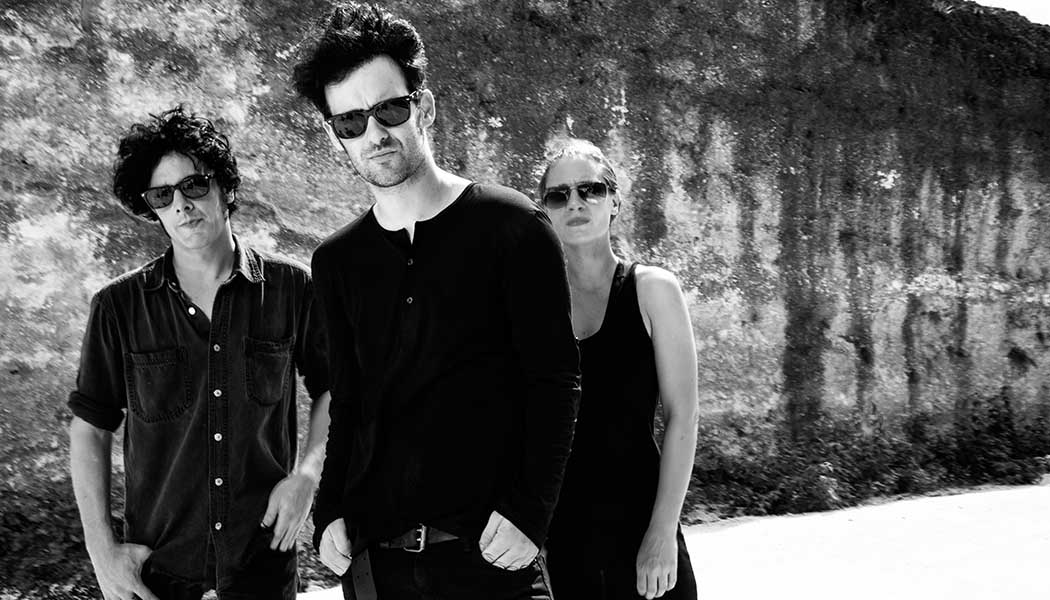 What is rock & roll to you?

It’s music with a soul; its beauty is in the imperfections, not the perfectly edited, perfectly mixed and perfect sounding corporate crap.

Who are your biggest musical influences?

Jimi Hendrix, Bob Dylan, Leonard Cohen, Sam Cooke, Edith Piaf, Patti Smith … the list goes on and on. Not sure we could follow in any of their footsteps but hopefully we can add respectfully to what these great musicians have already done.

What do you find most fulfilling about your path?

Being able to play music and share it with everyone.

Did you always dream of being a rock star, touring the world?

Playing music and traveling, absolutely. However, rock stardom is not something we want anything to do with.

What are some of your most memorable touring experiences?

Honestly don’t know where to begin with this. There are lots of memorable ones and at the same time it can all become quite blurry as well. 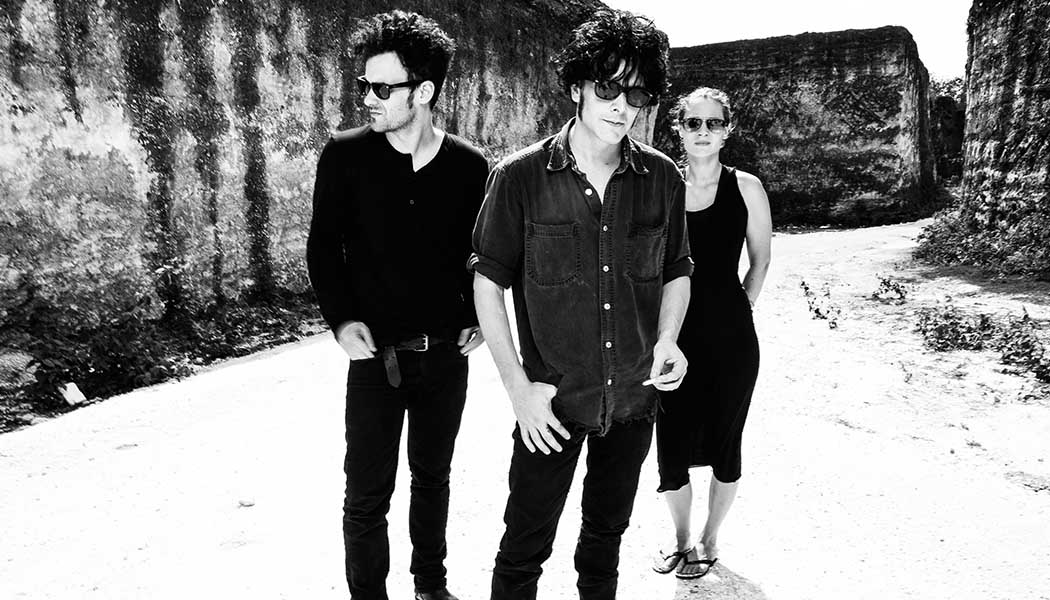 What do you guys do in your downtime? You have any unusual hobbies people wouldn’t guess – or just full-on into the sex, drugs, and rock & roll lifestyle?

What inspires you guys? (Music-wise and non-music-wise).

The belief that people care despite the amount of desperation that’s constantly fed to us – we all have more in common than what we are taught to believe. It’s inspiring finding the connections we all have to each other.

What has your been favorite thing about Bali?

The day at the beach and how everybody came together to make the show happen.

Did you guys get to rip around the island on scooters, recapturing that rebellious biker feeling?

Unfortunately not, we only had one day off so we didn’t have enough time to rent scooters, but next time we definitely will. There is nothing wrong with scooters, or mopeds for that matter. Anything that has two wheels is better than four.

What message do you wish to impart through your music? How do you want to influence and impact others through your art?