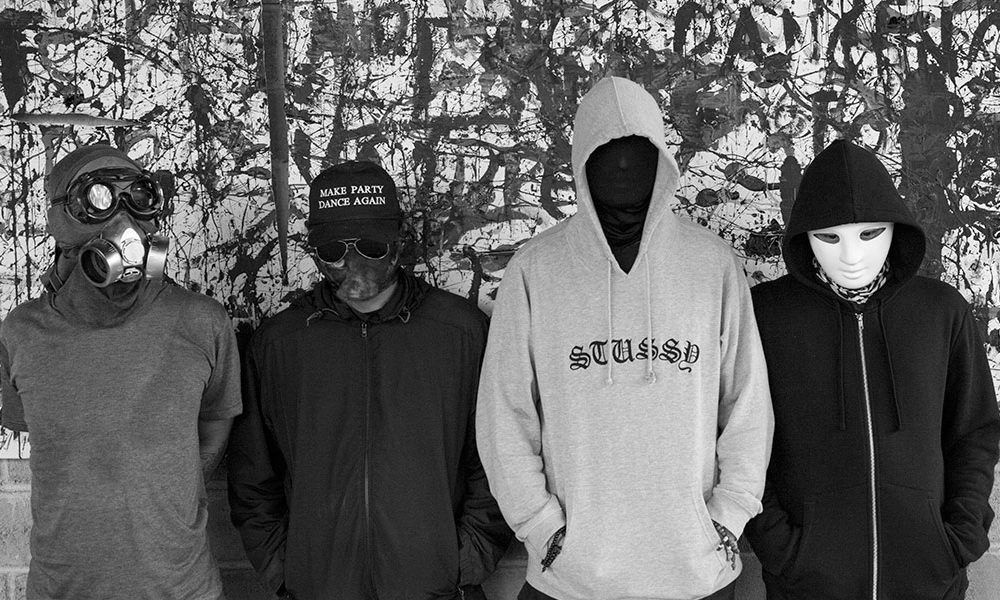 The Yak caught up with some of the key players behind the mysterious underground collective, Project ··|||, a new movement of Indonesian Djs, performers and visual artists looking to make their mark on the electronic alternative scene both here and abroad. photo: nikisa,z 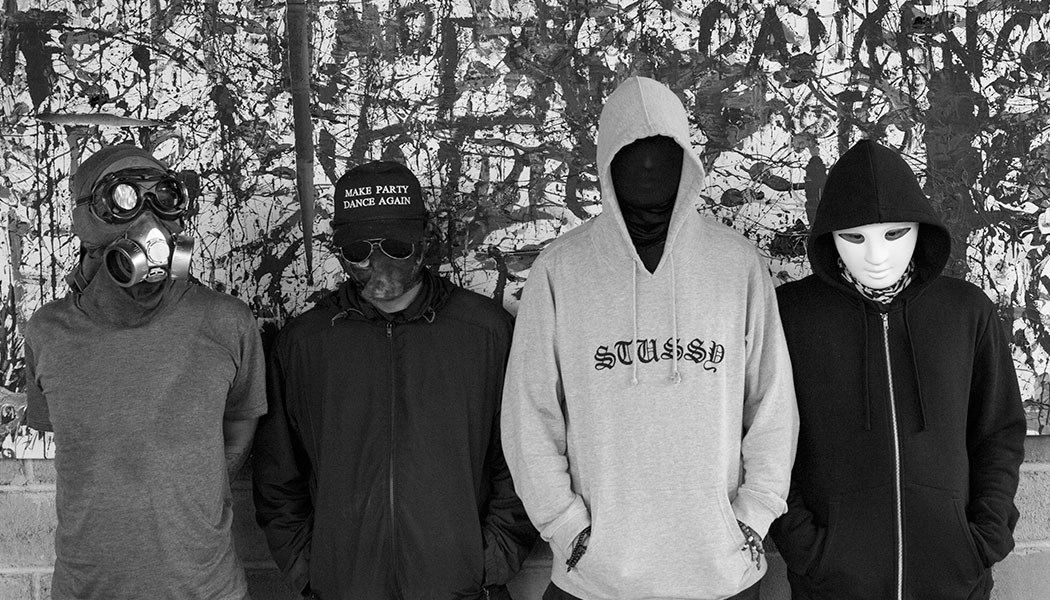 TG: Project ••||| is a series of alternative art and music events taking place in non purpose built venues in and around the island of Bali and also a place for young Indonesian creatives to call home and use as a platform to experiment and express themselves.

N: Project ••||| is the missing puzzle piece in what was supposed to be the Indonesian dance music scene. So far, ever since dance music & rave culture came to Indonesia, subjectively saying, it began to lose a purpose. What started as an underground movement has been taken over by big business as merely entertainment value, no depth, no differentiating character, and is dictated to by ‘global’ culture.

S: The event will be one night where all of our differences can melt into one giant vibration, without worrying about what genre we’re dancing to.

A: Project ••||| is essentially an idea, a movement, an organic ecosystem of like-minded souls gathering, conversing, exchanging ideas and supporting each other while using music as the medium and putting on some ground breaking events 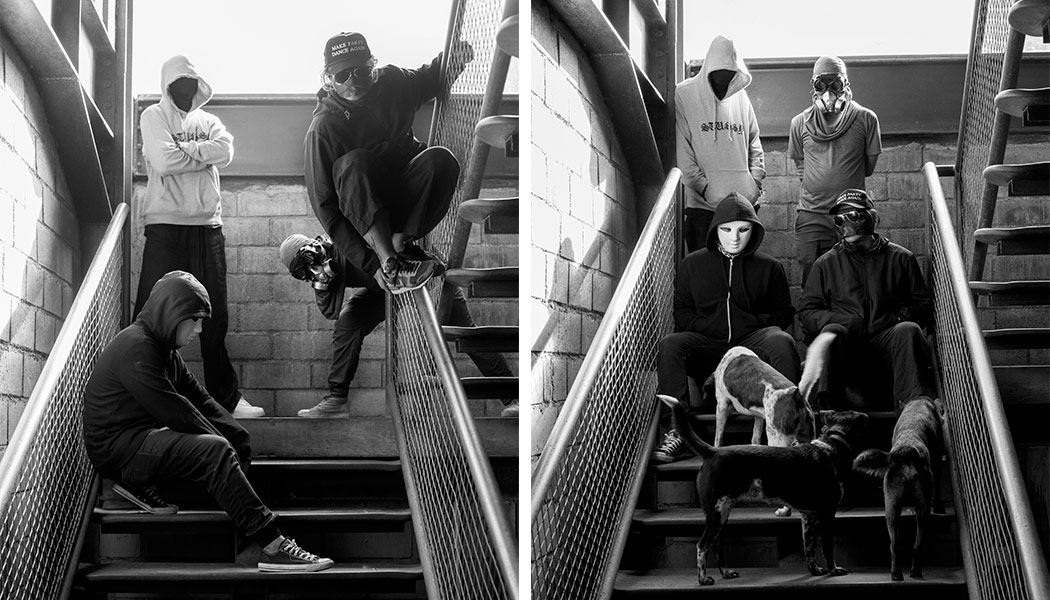 Why are you keeping your identities concealed?

TG: We thought this would come up! There are several reasons and all will become clear in the coming weeks and months but this is one, and is crucial… Last year one of our own played at a well known venue after the big international headline act. During his set most of the crowd left, except the headline DJ, who then posted on social media that this Indonesian DJ had played the best set he had heard in over ten years. Why did people leave then???? We are not saying people here are racist but they don’t trust the DJ if he is local. So we are going to make a mockery of that in how we present ourselves through Project ••|||, all will become clear. It also gives us the freedom to speak our minds without fear of repercussions. We’re all about love, but also about truth. And if we have to disguise ourselves to do that … so be it! We’re not messing about, we love what we do, we love what we are about to do … EVERYONE is invited to join us, but this is our country, and this is our time to shine, and we want to do this our way.

When does it kick off?

TG: When we are ready and we are sure no stone has been left unturned. Currently we are looking at the back end of high season… Although having said that it has already started really, by the time the first show comes round it would have been four months in the making, that’s how serious we are!

How many of you are there?

TG: More every day! This is about creating a movement, a scene, a collective, but the core group is about eight in total from all round Indonesia. 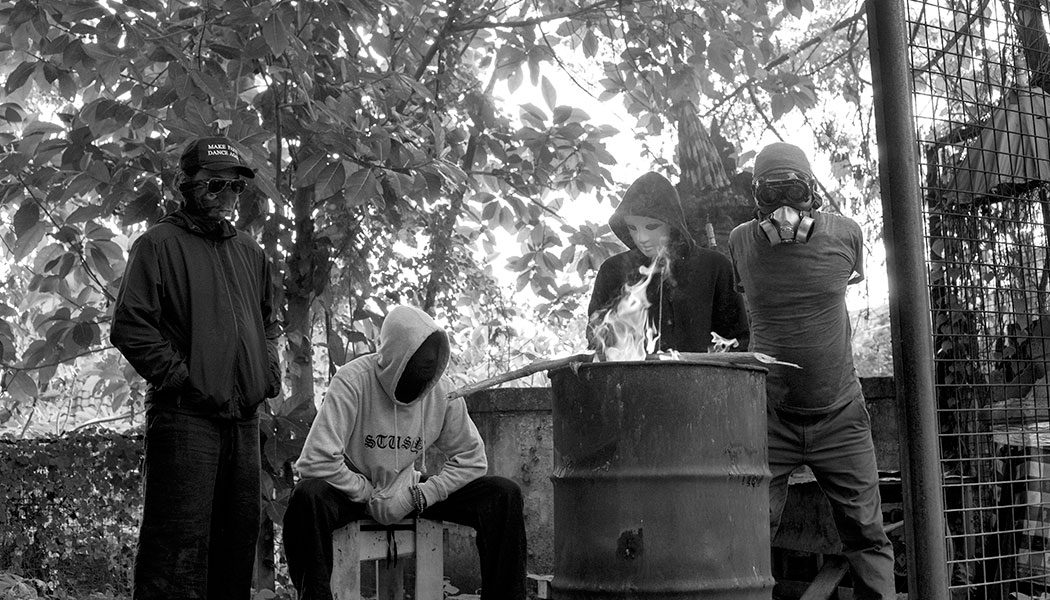 What is the aim of the project?

TG: The aim of the project is to prove that Indonesians can run with the best of their western counterparts when it comes to every aspect of the music, the art and the production and putting on really cutting edge events.  Plus we are already planning several collaborations with some really cool Indonesian artists and fashion designers.

N: We aim to bring back the angst, the movement part of the scene. We’re here to truly claim the scene as ours, as Indonesian. We’re not saying that what has been done so far is wrong, it’s just incomplete and unfinished. Furthermore, aesthetically speaking, we also aim to bring you an immersive audio-visual experience, breaking the boundaries between performers and spectators.

S: We want to remind all the party goers what underground music really is, not just by listening to music from Berlin, but the feeling where we can blast music no one ever played before through a proper sound system, with music made by us, we want to encourage musicians from our community to produce more music and experiment, so we all can experience it and grow together as a collective. 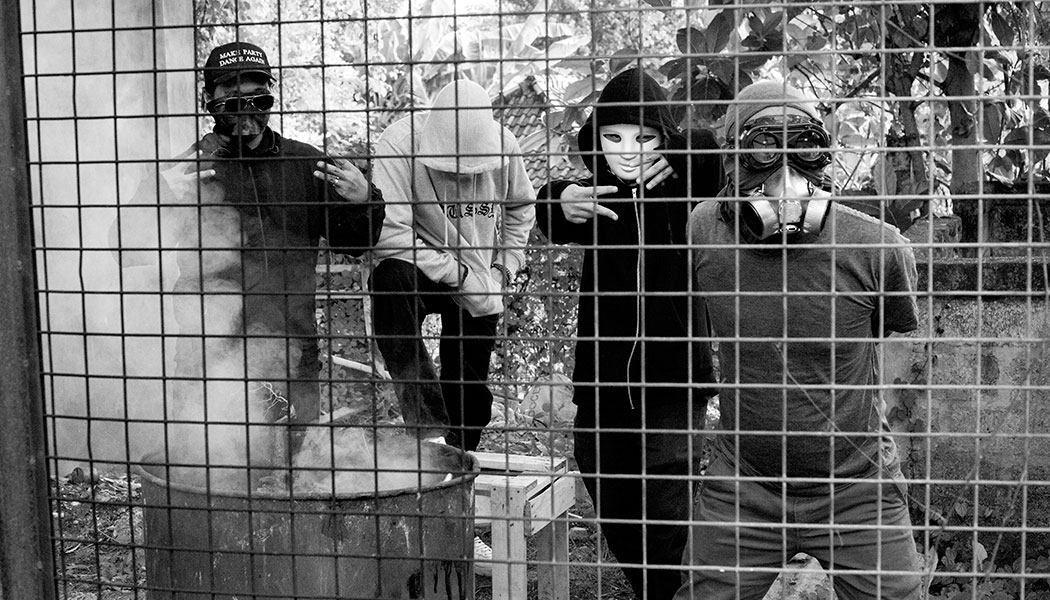 How did it come about?

TG: It was borne from a frustration with the current status quo both here and abroad, and rather than wait for the change we thought we would be the change.

I: Back in ‘oldskool’ Jakarta, the capital city, there was a famous discotheque (Tanamur), that’s my inspiration for this, we want to do it with a simple and happy style, we love to share the vibe and respect each other.

S: By thinking outside the box, we want to collectively bring something unexpected, with our own identity on to it. If you come with an open mind, body soul and we will do the rest!

TG: Anything goes really as long as its electronic, exciting or experimental.  So expect loads of disco, EDM and tech house – only kidding! Joking aside, expect the best of electronic, lots of live performances, some experimental stuff as well. 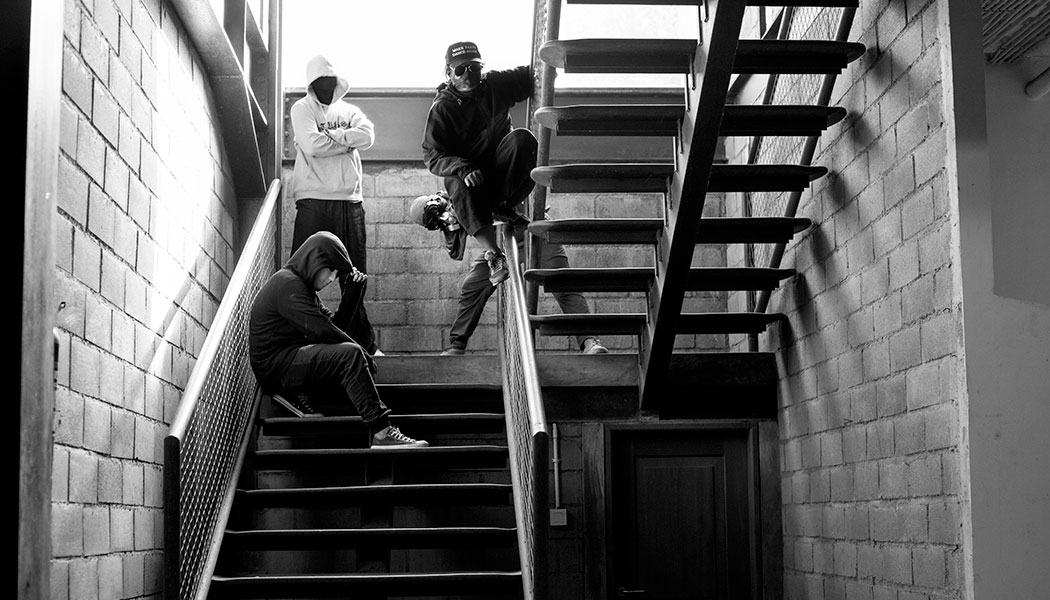 I: Basically we have no real rules, but we are in love with music that speaks a universal language, we’re not playing for some people’s ears but we play for our trip. Spreading the love and good vibes is our job.

S: Body Music! Just to make everybody move through the night and put a smile on their face.

A: Lowbrow and highbrow at the same time

Where will the first event take place?

All will be revealed in due course. But it’s somewhere very special that took us weeks to find!