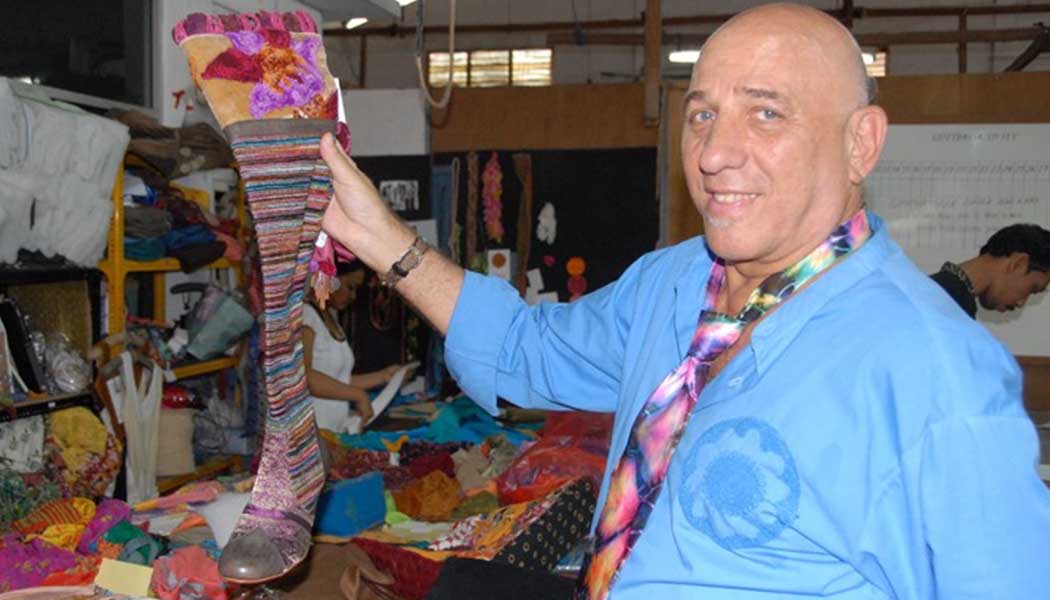 Bali based New York fashion designer Paul Ropp has led a vibrant, intriguing life, enabling him with the enchanting ability to weave his eclectic dynamism seamlessly into his designs, which are all at once distinctive, confident, and captivating. 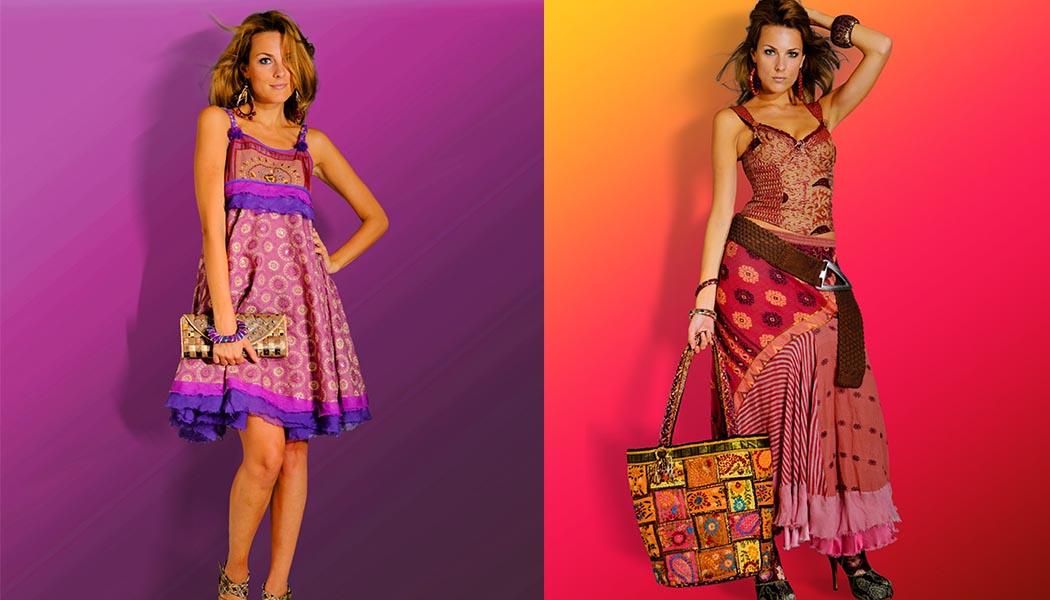 Ropp infuses a dynamic sense of movement and vibrancy into each and every one of his designs, reflecting his ultimate vision that his “clothes are for people who want sensual freedom and movement or prefer to be naked”. 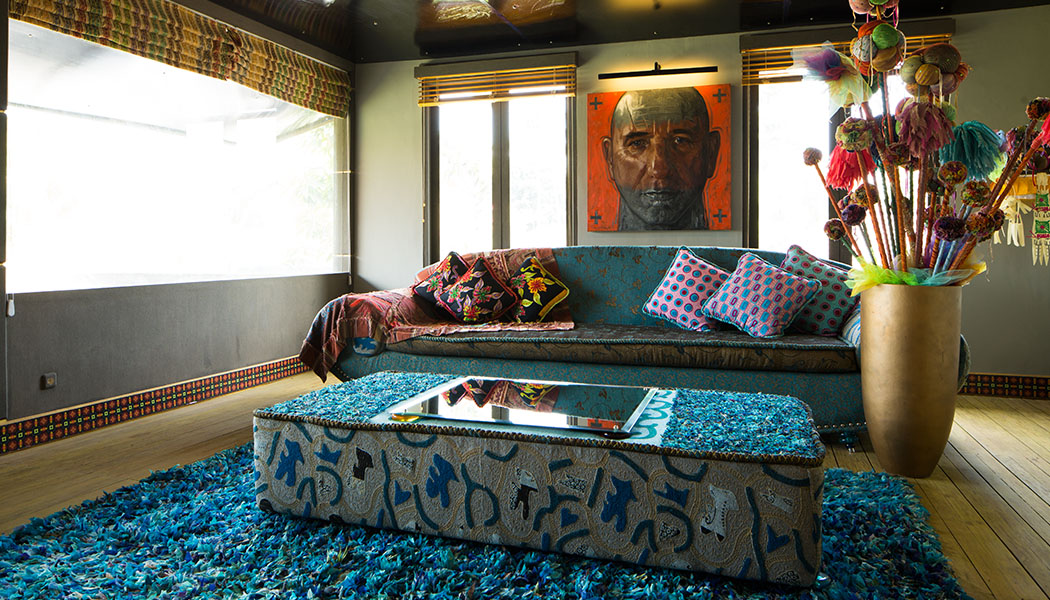 Having conquered the runways of New York during the sixties when swagger, nonconformity and hedonism were the spice of life, he ventured to Goa during the 70s seeking new experiences. Ropp then arrived in Bali during the late 70s bringing with him the art of fashion and never looked back.

Today he has created an empire based purely upon his incredible ability to create clothes that are not only wearable, but magnificent heirloom treasures – a genuine testament to his vision. 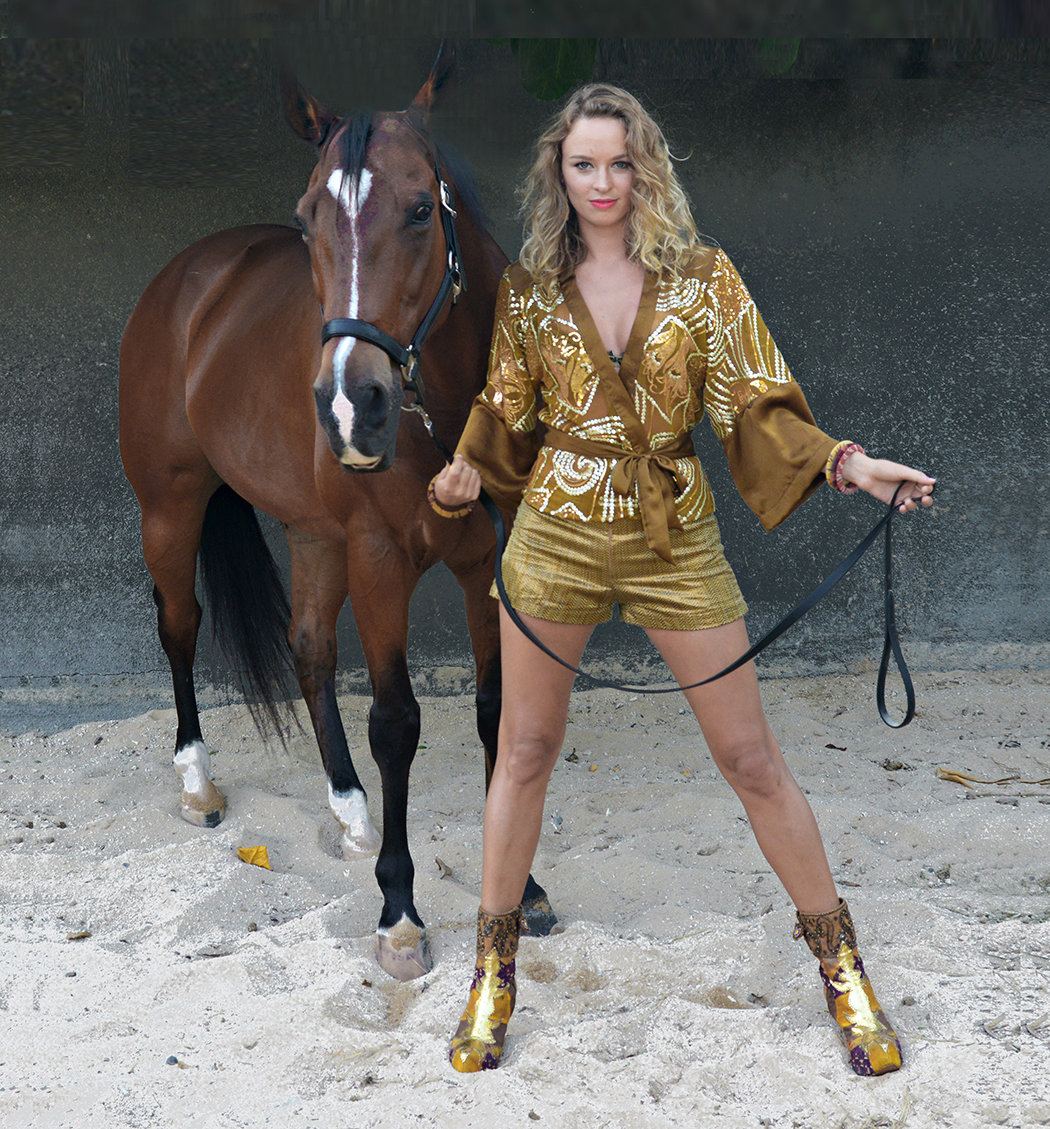 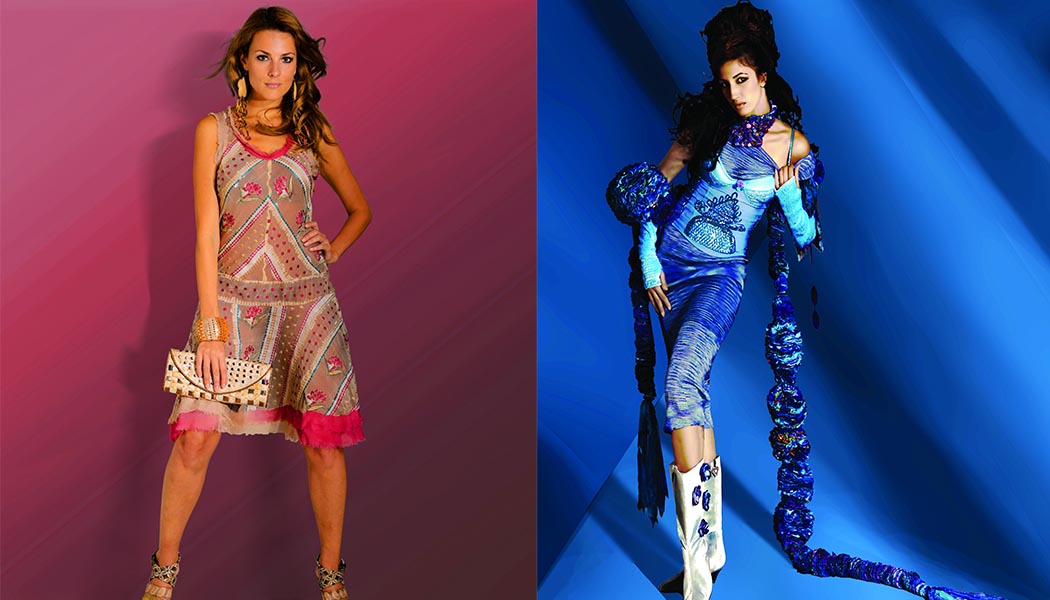