Could Paul Ropp be considered one of the original disruptors? I walk into his office to find out the answer to this and a few others ponderings that have been floating around in my head all these years. And, so as to get grounded in the moment and the man, I ask a few interview-style questions to see if these lead to the past being brought into the present:

Paul, what was the earliest life lesson you learnt?
If it feels good do it.

What was the hardest life lesson you learnt?
Not practicing what I learnt was wasteful and painful.

What is the best advice you give yourself?
Better today than yesterday, better tomorrow than today, better and better in every way.

Any daily mantras?
That was it!

If you met a 20-year-old person what would you say to him or her?
Enjoy five years of being lost.

Anything in your life you would have done differently?
[Huge pause] Yeah, not getting in trouble with the law as a teenager…
A realization that learning was not as important to me as practicing what I had already learnt. 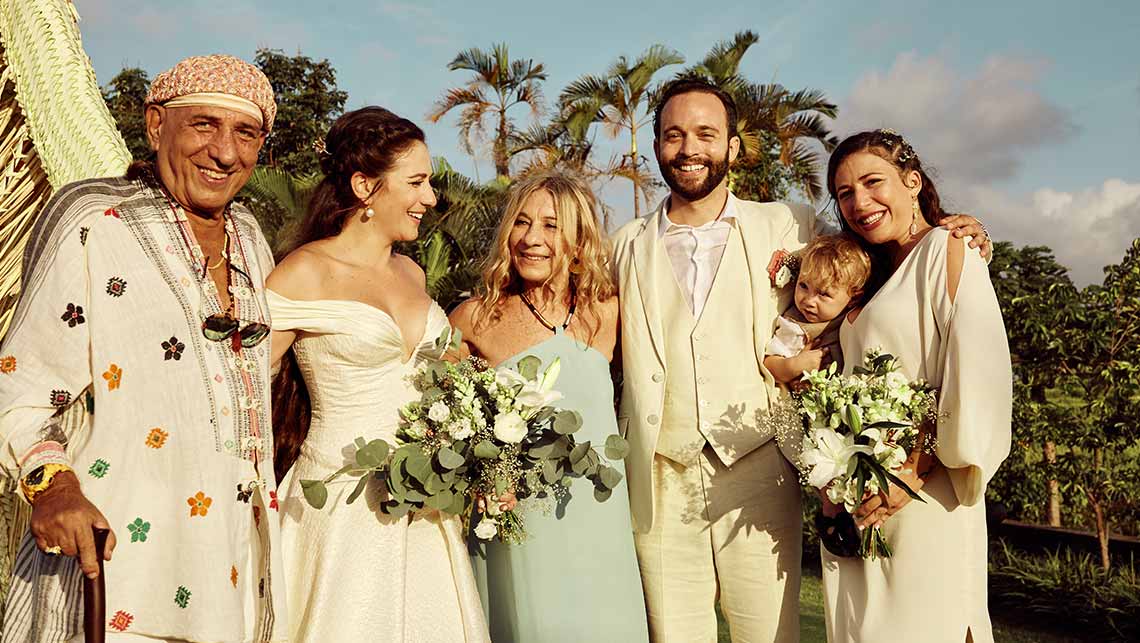 Any famous quotes that you live by… (some people do, some people don’t).
Well . . . one of mine. ‘If you ever have a panic attack at night go outside, look at the stars and realise that intergalactically your problem is insignificant, don’t worry about it.’

If you hosted a dinner party, who (alive or dead) would you invite?
The people who have helped me attain the stature I have today and get to enjoy; the people who make me laugh the most, and the ones that asked nothing and gave everything.

Do you ever repair the delicate, overworn PR garments?
One of the greatest editors that I ever had the pleasure of working with, fashion icon Diana Veerland, think (Harper’s Bazaar and Vogue magazine) and her quote which I really value is: “Who expects fashion to last forever?” But yes, clients do come in with an occasional Paul Ropp garment and get this or that seam or collar repaired, and of course we mend it at no cost.

A couple of Russians (with shops in Russia, Ibiza and beyond, are looking to “Paul Ropp” their retail spaces) flit in and out with questions about fabric, orders and deliveries. Noting that we aren’t nearly finishing our conversation the magic word of ‘lunch’ rings out around the showroom. A cue for the Russians to depart stage left and for us to move to Métis, Paul’s go-to place for lunch, it’s either here or Frangipani Café at The Oberoi Bali. PR is all about the lifestyle, quality and service.

We sit and order, and move into the past: an unfortunate childhood with irresponsible parents. At some point he was placed into care. Too young and on the street he did not favour school, and in fact throughout his life he found that whilst learning was secondary in his book, education was key and as a young man he went to as many seminars, services, talks and symposiums as possible to hear some of the original disruptors: Osho, Mukthananda, even Scientology . . . always looking to extrapolate as much as possible. Here he mentions, “Perception is good, but only if you put it into projection”. 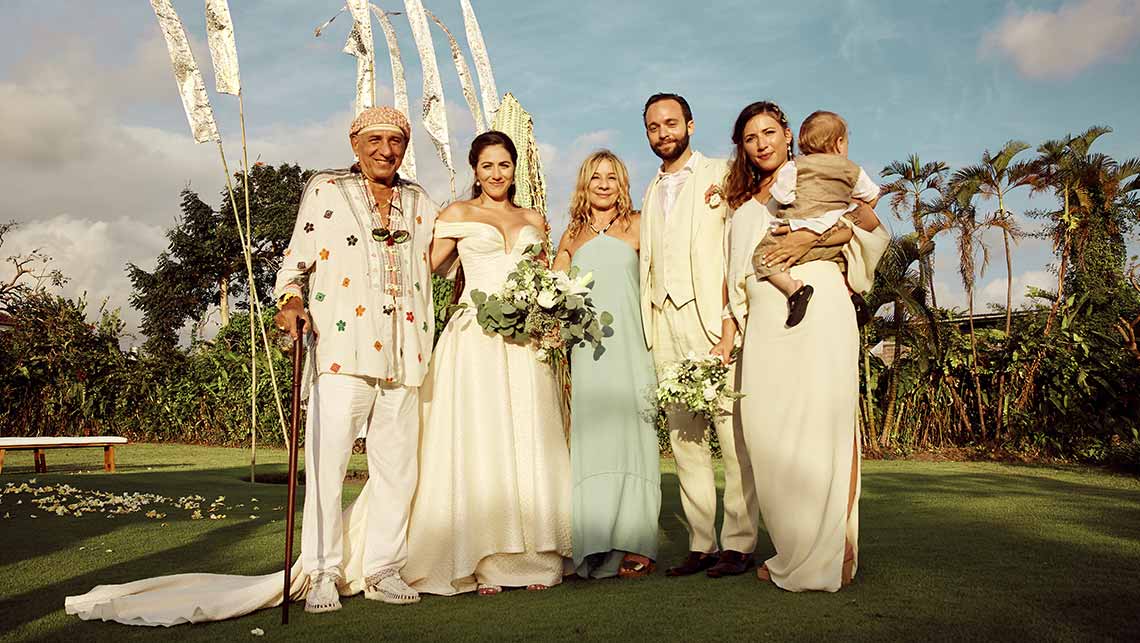 Moving on up into adult years: after amassing a fortune by single-handedly cornering a huge percentage of the rolling paper market, he took five years off and whilst he got lost, he also lost his fortune. Living the high life, literally.

Bali brought the disruptor slightly back onto the rails and after meeting Susanna Perinni, who then went on to found Bali’s beloved Biasa, he settled down and had a family. He himself started Paul Ropp – “fashion for people who’d prefer to be naked” . . . disrupting the norm yet again.

Moving on through our meal we come to dessert, and I find he no longer disrupts quite as much … he has mellowed, has nothing to prove and in fact now advocates and mediates with his “resolved, dissolved” philosophy. He has become a problem auditor. “Humanity likes to make things complicated, I like to help people find a compromise and then a resolution.” A little social revolution happening right there.

As we wind up the meal, all frightfully healthy as I am on detox and Paul has to mind what he eats, he once again seemingly flips the bird to health and doctor’s orders as the Métis staff place a portion of chocolate profiteroles in front of him. A new, beautifully crafted, chocolate fondant dessert that the manager has asked him to try also appears. If approved it goes on the menu. “Don’t wait for life,” he says, “Go create your own story. Express yourself,” he says, tucking in.