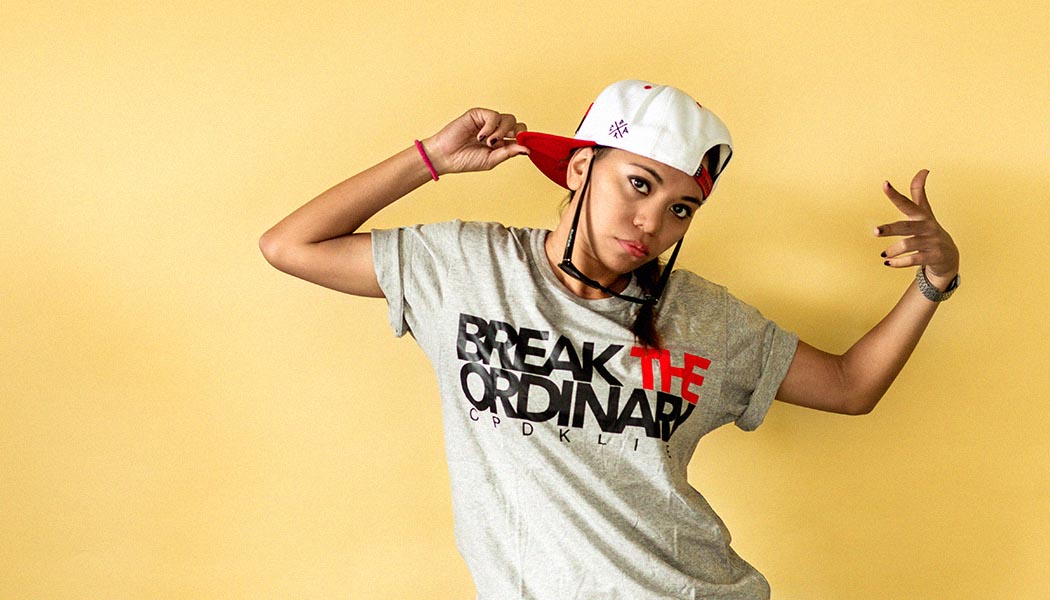 Peace Novie, let’s jump right in. What does Hip-Hop mean to you?
Hip-Hop means a lot to me. It’s not just about the elements in it, it’s the way of life that changed my life and got me to this point.

At what point did you know dance is what you loved and wanted to do?
It was a process to get to that point. Dance was just a hobby for me at first, but it slowly changed my life. From the way I see things to the way I do things. Eventually freedom is what I saw in dancing. I was feeling like nobody could use or control me [when I danced], so I wanted to create something bigger in my life. I got tired of just sitting in front of my desk and stuck in someone else’s rules. I think that was the point I decided to seek my freedom through dancing.

How did you become the only b-girl in Aerial Crew?
Um … I have no idea! Maybe because we haven’t found any girls yet who really wanted to jump in and take it seriously. I would like to have some partners though. To be honest, it’s not easy to be the only girl in the crew. 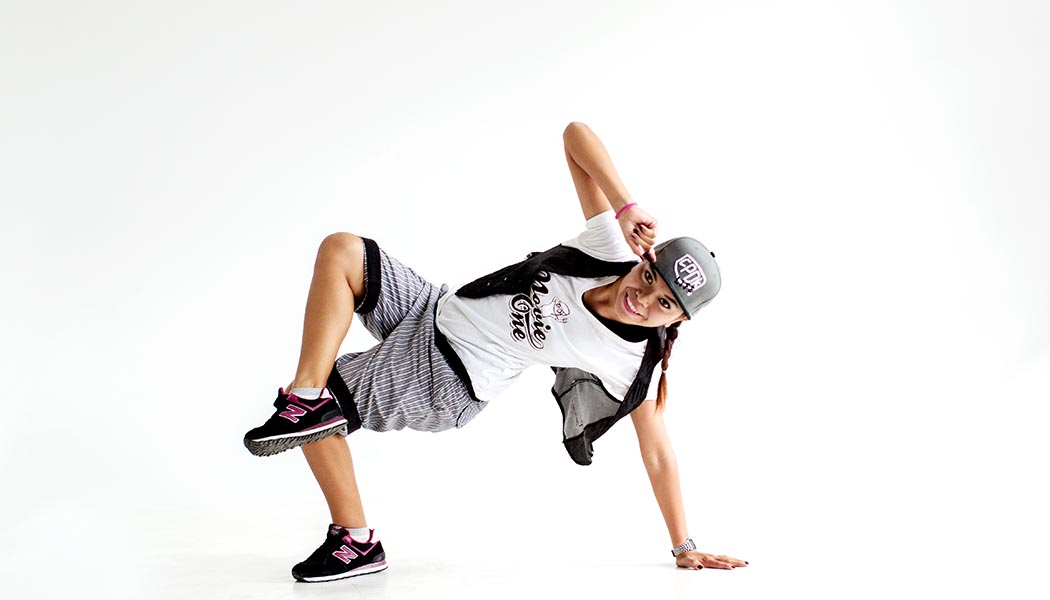 Well you do have the skill – and being the only girl, you definitely stand out and are unique. You’re also are one of the few women actively involved in Hip-Hop culture in Bali and throughout Indonesia. What can you say to other young women to give them a greater understanding of the culture and inspire them to participate further?
For me Hip-Hop is universal, anyone can get involved; boys, girls, younger or older people. Even though it has big differences with our [Indonesian] culture, I saw Hip-Hop in a different way, as something positive to build creativity, rather than just following the bling. 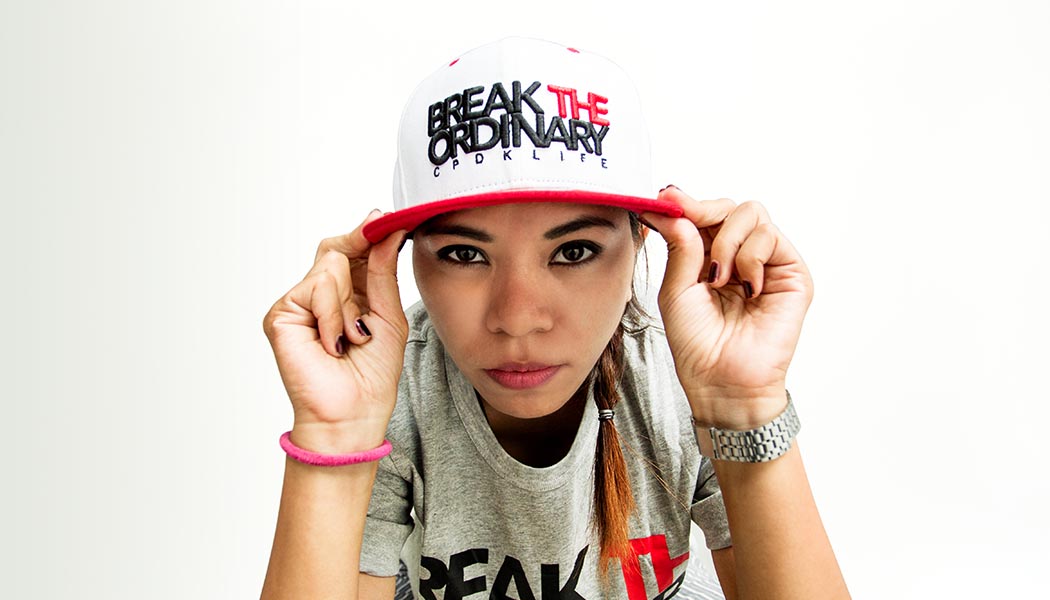 It doesn’t have to change your style and character to be a Hip-Hop girl/boy. Some people think, “how can I get money by doing this?” but once you do it with love and passion, the money will come by itself. Just be yourself, understand the culture and the knowledge, be humble, be creative and love what you do. I had a few people who supported me while I was learning, but faith brought them to me. I feel blessed and honoured that I might be an inspiration for young people.

What projects do you have planned for the future?
To create our own basecamp to build the scene bigger and to support all local talent.

Name your top five favorite songs to dance to.
Wow there’s a lot! But for the Top five it would be:
Fu-Schnickens – True Fu-Schnick
Kris Kros – Jump
James Brown – I Know You Got Soul
Michael Jackson – Black or White
EPMD – I’m Mad

Last words of wisdom for the people?
“Where there’s a will, there’s a way.”