The Mason Adventures Of Nigel & Yanie 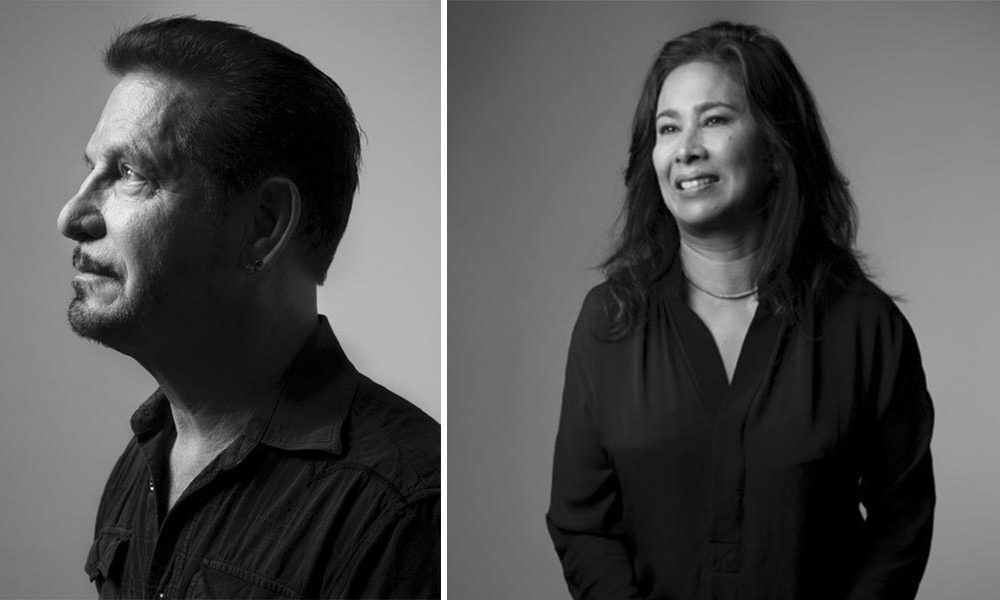 Bali icons Nigel and Yanie Mason have seen it all … and then some. They spoke to Stephanie Mee about how their love kept it all together through the tough times. Portrait: Ted Van Der Hulst. 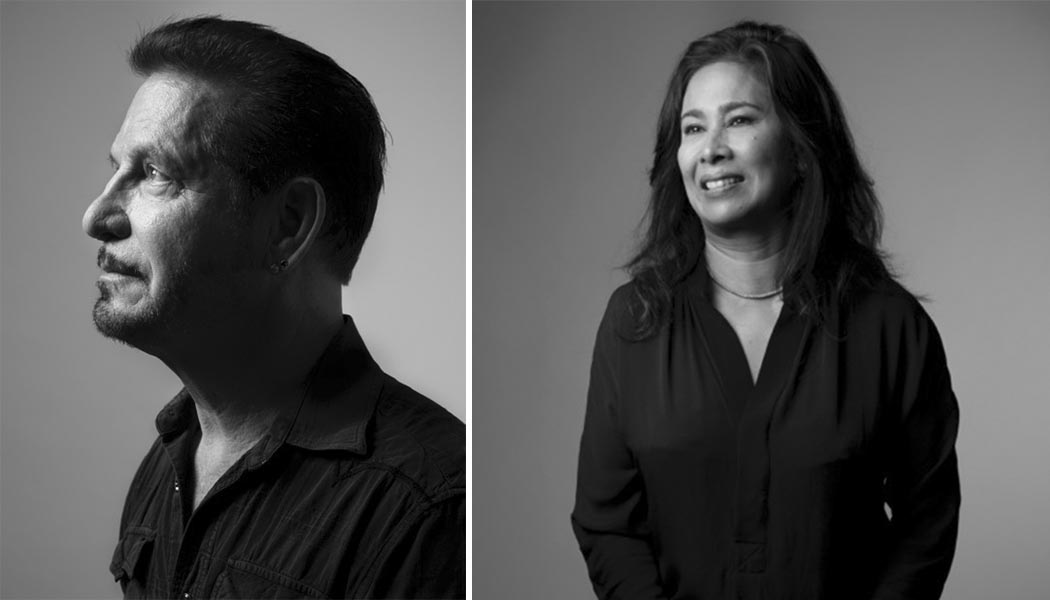 So tell us Nigel, how did you and Yanie meet? Was it love at first sight?

I first met Yanie in 1983 at her sister’s shop. She was a university student of 22, also working as the manager’s secretary at the now demolished Bali Intan Cottages. I remember her on her Blue Vespa with her long hair flowing behind her. It was love at first sight, but it wasn’t until more than a year later that we met again and I asked her for a dinner date. After a few weeks of visiting her at her family home, she finally accepted. The dinner was at the newly opened Nusa Dua Beach Hotel and it cost me two weeks of my allowance. That was the start of our romance and we were married two years later.

Your first business together was Yanie’s Restaurant in Kuta, after which you opened the first rafting operation in Bali. What motivated you to leave the restaurant business and go into adventure tours?

When we first met I was a very poor tourist living in a cheap losmen in Legian that cost IDR1,000 a night. Yanie told me that her cousin had a derelict building in the graveyard lane that I could live in, and her brother paid the IDR5,000,000 lease for five years, as I had no money. A year later it became Yanie’s Restaurant and Bar, built with borrowed money from friends and family. We lived above the restaurant with our children until 1994. It took almost three years to repay the money for the restaurant due to a disastrous start in our relationship – I was blacklisted and thrown out of the country just two weeks after we were married. This lasted for two and a half years, even though there was never any reason given for the blacklist. Consequently we struggled through the first few years until I was able to concentrate on promoting the restaurant without having to sneak in and out of Bali and hide from Immigration. But by 1987 we were finally making enough money to invest in some land on the Ayung River in Ubud, which we later sold for enough profit to start Bali’s first white water rafting company in 1989. By 1999 we decided to close the restaurant to concentrate on our growing adventure business. 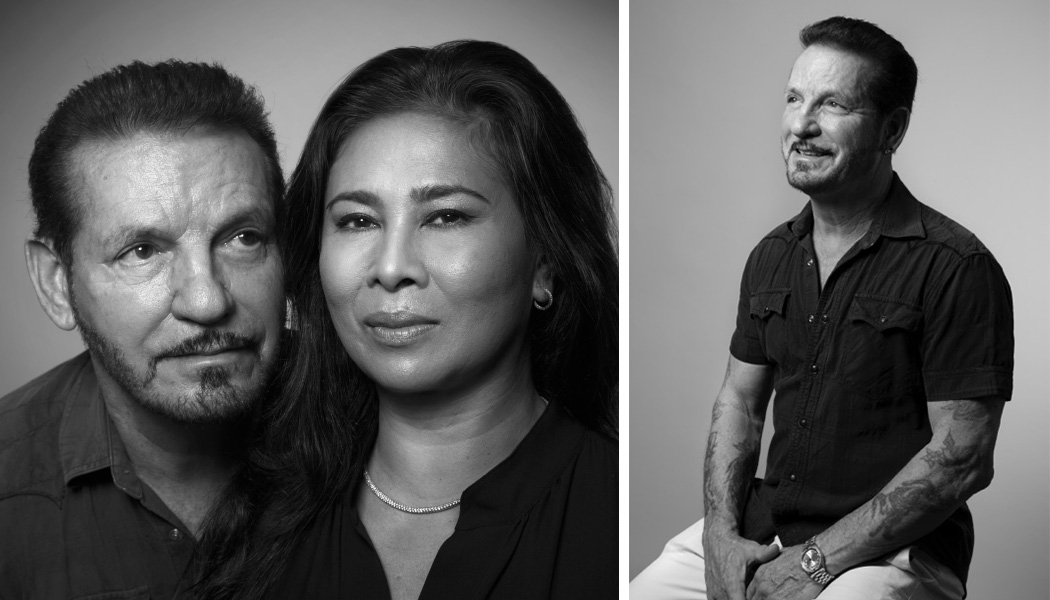 In 1997 you opened the Elephant Safari Park Lodge, which was the first of its kind on Bali. How did elephants come into the mix?

We started with nine rescued elephants, which grew to 27 within six years, on former deserted rice paddy land in the village of Taro, which was chosen for the surrounding forest canopy to protect the elephants from overheating. We chose to build the park on a pure chance meeting that got us involved, as at that time we were desperately trying to resurrect our business after we were illegally closed down. That saw us out of business for two and a half years and literally sent us broke, again!

It seems like you two have faced some pretty huge hurdles over the years. What have been the biggest challenges?

The biggest hurdle has to be the closure of our rafting company. Money, land and sanity were lost, putting unimaginable stress on Yanie and myself. However we held out believing justice would finally happen, even if we didn’t give in to corruption, and it finally did. But by the time we were able to re-open, we were broke and had to put ourselves into debt to survive. We also faced a totally changed market place now crowded with cheap rafting companies that had steadily grown over the years. The Elephant Park venture saved our arse at the time, giving us a new exclusive product, if only for a couple of years, to get back on our feet again.

Not everyone could work day in and day out with their significant other and make the business and the relationship work without sacrificing one for the other. What’s your secret?

The secret to our success together as a couple has always been love and trust. We both came together with mutual trust in each other and a mutual hard work philosophy that has always prevailed through all the dramas and pressures. Life together has not always been easy, especially with corruption, greed and jealousy always knocking on the door, but we have never compromised our beliefs. We had two children together and this also cemented our relationship with the new love that they brought into our lives that continues to this day. 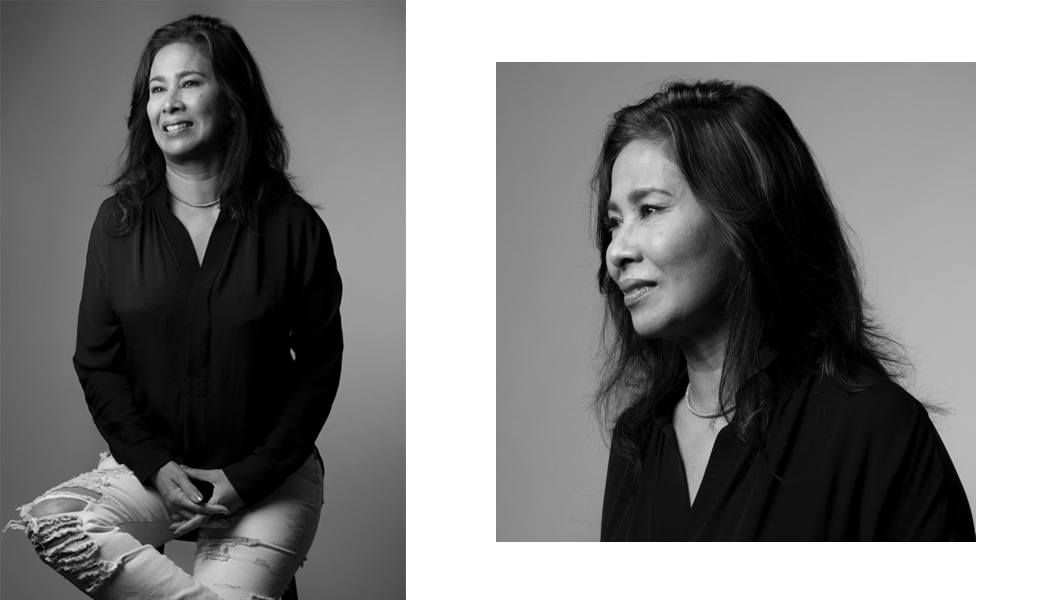 You two are pretty outspoken when it comes to wildlife conservation and environmental issues. In your opinion, what are the biggest problems Bali faces right now?

Yanie and I have always totally agreed on the subject of the environment and on the protection of Bali’s good name over the years. My opinions on Bali’s environmental challenges for the future are probably the same as most people: traffic, plastic pollution in the rivers and ocean and overpopulation, the last one being the reason for the other two. That’s why I bought a helicopter! In fact since owning a helicopter, I have finally seen the problem from the air, watching the rice paddies disappear almost overnight and the enormous smoke cloud that lies over Southern Bali each day with the constant burning of rubbish all over the island.

How do you think the tourism industry in Bali could develop in a sustainable way?

Sustainable tourism can only happen when the government gets serious about solving the problems that Bali faces. The government has to wake up to the fact that the tourism bubble is fragile and will burst if the warning signs are ignored, otherwise it will be too late. Bali now faces massive competition from other Asian countries that have progressed enormously in the last 10 years while Bali has sat on its hands allowing things to go unchecked and unsolved. Time is not on our side and uncontrolled development and the enormous growth of ‘copycat’ businesses helps no one, as it just allows for discounting that will eventually destroy everyone except a few smarter businesses. Discounting only drives down quality and in my adventure industry, safety.

Today Bali Adventure Tours is the longest running and most respected tour company on the island, consistently winning scores of accolades and awards. Out of all your achievements, which are you most proud of?

I am proud of the fact that we have managed to survive and in fact grow even after all of the dramas in the last 30 years. My finest achievement, however, personally, is to have managed to grow the business while holding onto a marriage and bringing up two wonderful sons. 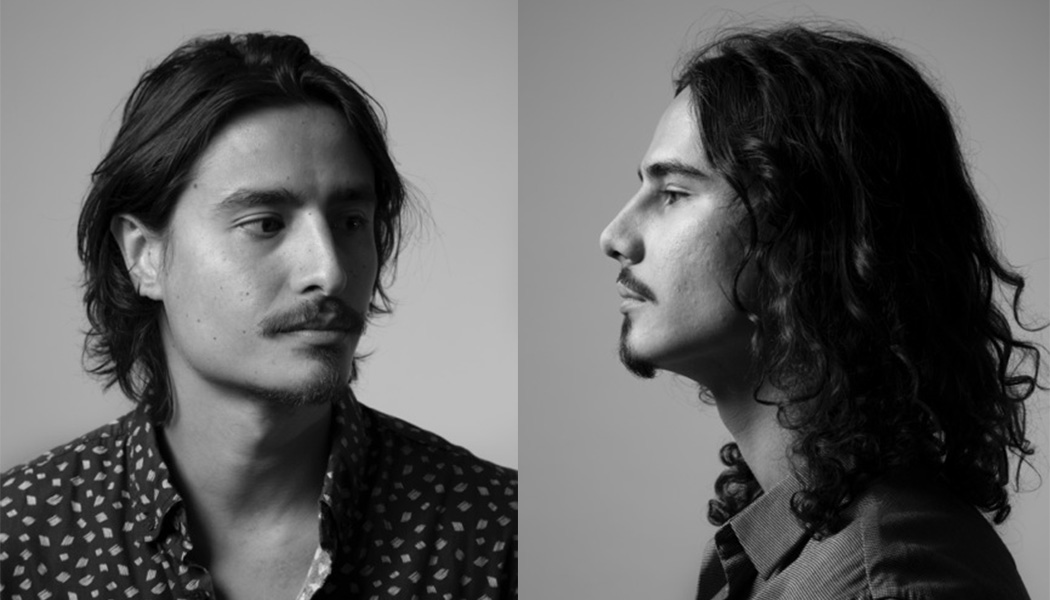 Now that your two sons have returned to Bali after studying in Australia and joined the family business, does this mean that you two will be less hands-on?

Yanie and I never pushed them to join the business, as we believed it had to be their choice. Thankfully they both love the family business and love Bali. I personally will remain working in the company as long as I’m able, and Yanie I believe will do the same. However, I hope to be able to release some of my commitments to my sons as they grow in the company and learn all that there is to know in such a diverse business with over 700 employees.

Any last words of wisdom for all the adventurers and entrepreneurs out there?

Advice is always difficult to give without seeming to be arrogant, but my opinion is that people should always follow their dreams without trying to be too big, too fast. Success takes time, and it’s not just about money. It’s about satisfaction and quality of life. Yanie and I didn’t get to where we are today by just chasing wealth, we did it because we loved to do it and loved the challenge, never sacrificing our agenda to live a good family life together while staying in love. I will continue to be positive and run our businesses using good ethics as the basis for success until I pass the reins over to my sons, Jian and Shan, who both have the morals that Yanie and I have taught them to be good people. My philosophy in life is to ignore the negative and to concentrate on the positive and to always remember that “Persistence prevails, when all else fails”.