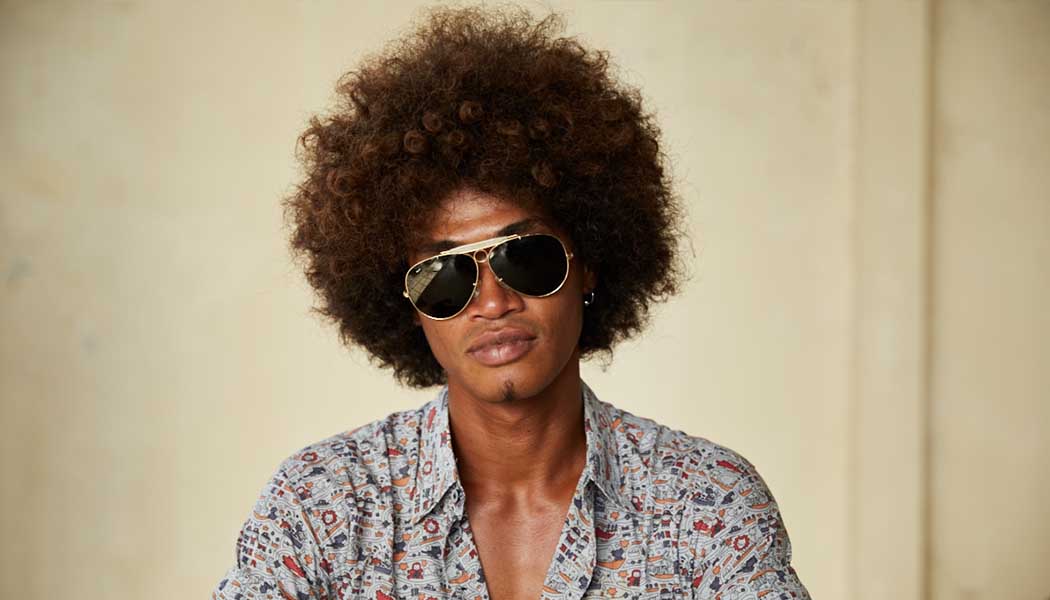 Lou Nietunz dances around the ring with Bali’s answer to Bruce Lee on keyboards, the ever-exciting, winning and grinning Afro-primed Iwanouz, for his take on the island, living as a musician and how he keeps his balance on the waves of Bali’s live music scene. Photos: Saskia Koerner.

So Iwan, how did you find yourself coming to Bali?

I was in Jakarta and was playing with a band called Steven and the Coconut Trees and we had a hit song called Welcome To My Paradise. We got to tour around Indonesia and even to Japan and Malaysia. So when I had a day off I would always come to Bali to learn surfing and have a holiday.

Growing up in Papua – how did you first get into music?

I think I’ve had music in my blood since I was born. In Papua everybody loves music and dancing, so music is a big part of our culture.

Was your family musical?

Yes. My grandfather was a bass player, and my grandma was a singer and everyone in my big family really loves to play music and sing. One of my uncles is a rock star in our town and it was he who first brought me up on stage when I was five years old. 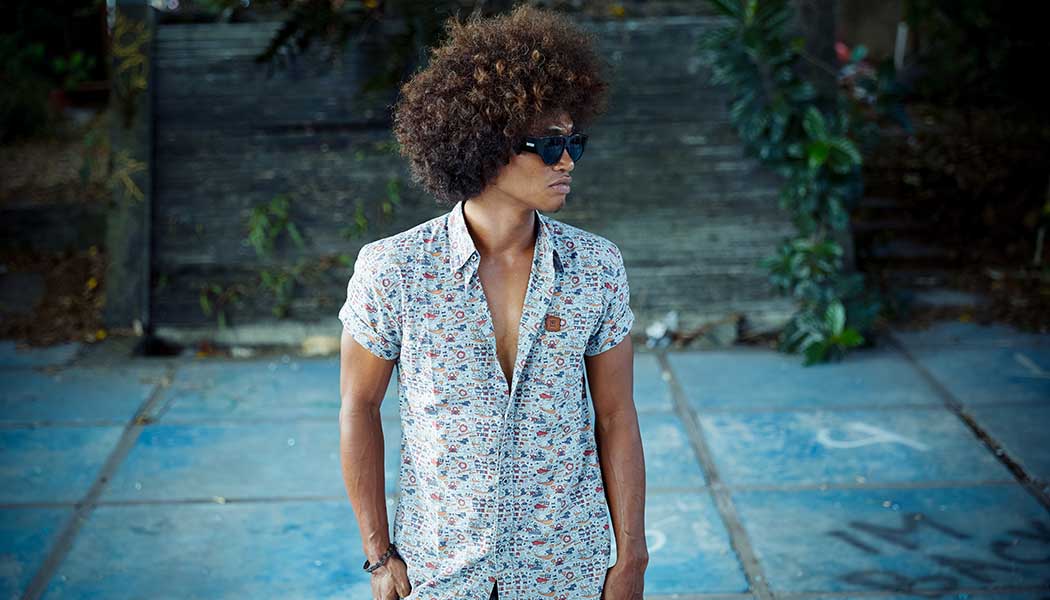 Who would you say are you top musical influences or heroes?

They would have to be Bob Marley, Ray Charles, Herbie Hancock, Keith Emerson, Oscar Peterson and Beardy Man.

You spent some time on the Gilis before? How would you compare the Gilis and Bali?

I stayed in The Gilis for three years. The Gilis is a paradise; beautiful and fun but too small to live there, honestly. Bali is a paradise too, but bigger, with more waves and more opportunity for musicians.

What’s the biggest surprise you’ve experienced during a concert so far?

I had a big surprise when I played my solos in Slovenia and Finland. I didn’t expect that people there would like my music . . . but they loved it! That was really good experience for me.

Working as a musician what’s your biggest challenge these days?

My biggest challenge is how to make everyone stay in love with my music and be happy. 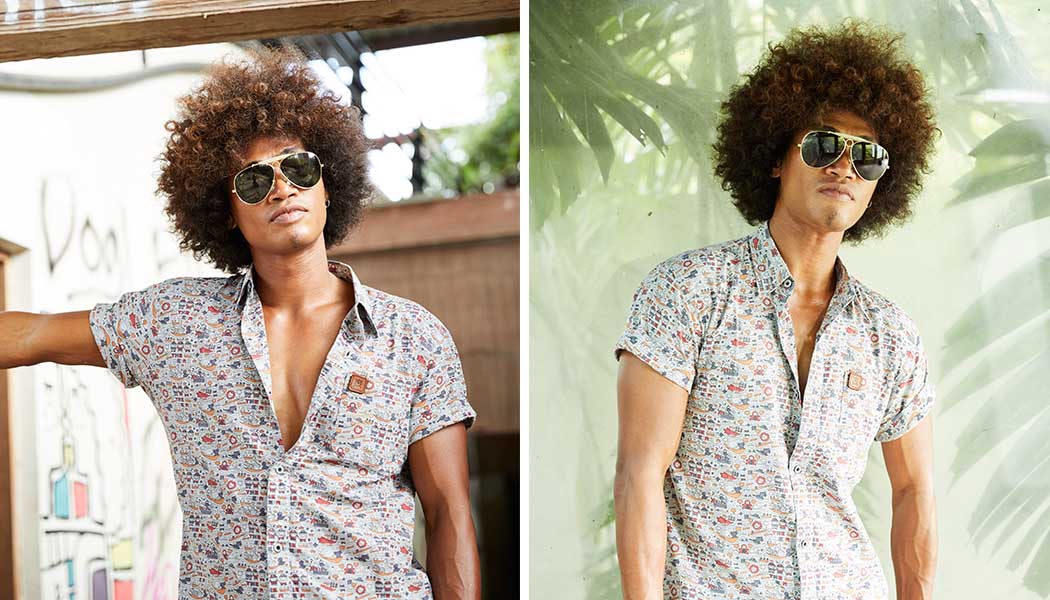 Any new collaborations in the studio?

Yes, I’ve been busy on my live project with Aray Daulay and we made a band called The Island Souls so we play all around Bali. We are recording a couple of songs. A few months ago I got to play with Australian musician Ash Grunwald while he was here. I also have to finish my solo album, IWANOUZ.

How do you see the music scene and industry in Indonesia these days?

I think there’s too much monkey business in Indonesia’s music industry right now. They copy our music or CD without permission and sell it really cheaply so we (musicians) get nothing at all. So in order to live we have to do a lot of gigs and live performances.

What would you most like to see improve on Bali or Indonesia?

Just that everyone keeps an open mind about every culture but still stays original. Catch the positive and throw away the negative. 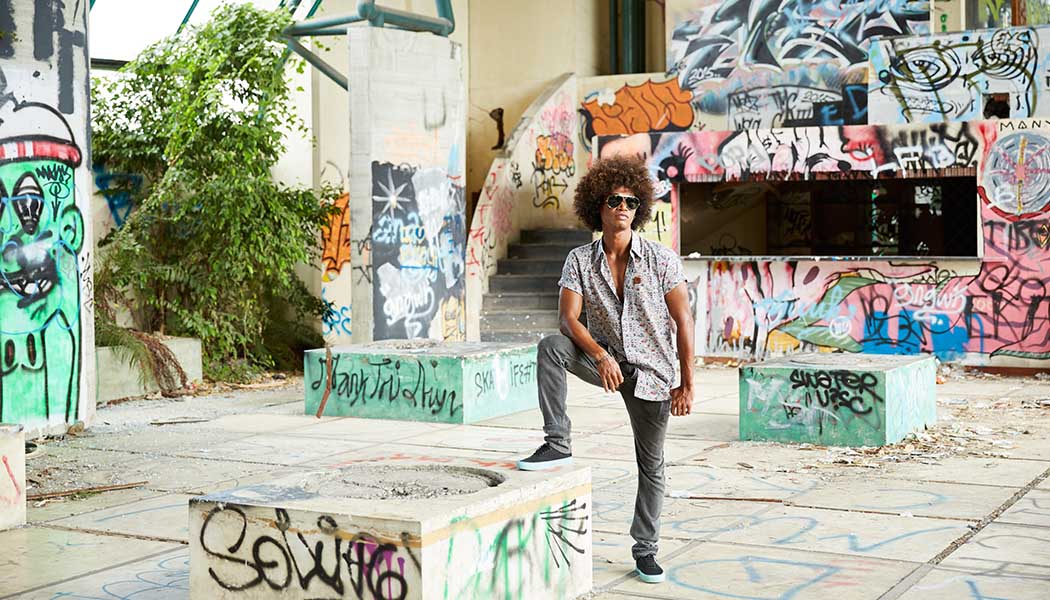 Thanks so much for your time online, Iwan – keep those keyboards popping and we look forward to hearing your new albums when ready. Let us know*

Thank you very much for having me in this cool magazine. I’ve been practicing so long to make my own style on the keyboard and it’s called “Funky Chops” style – NOT Bruce-Lee-Kung-Fu style.
Hai-ya!