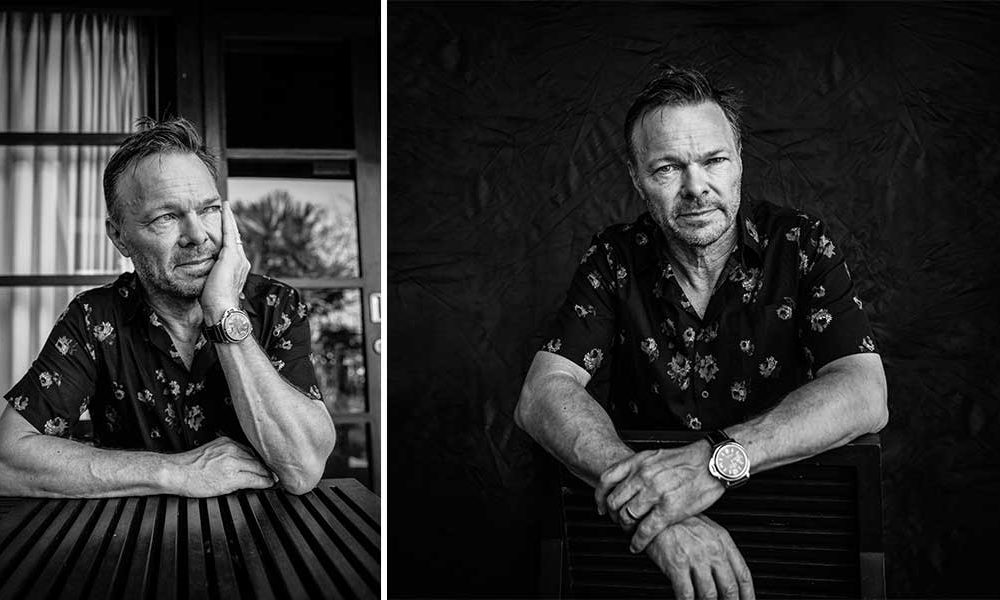 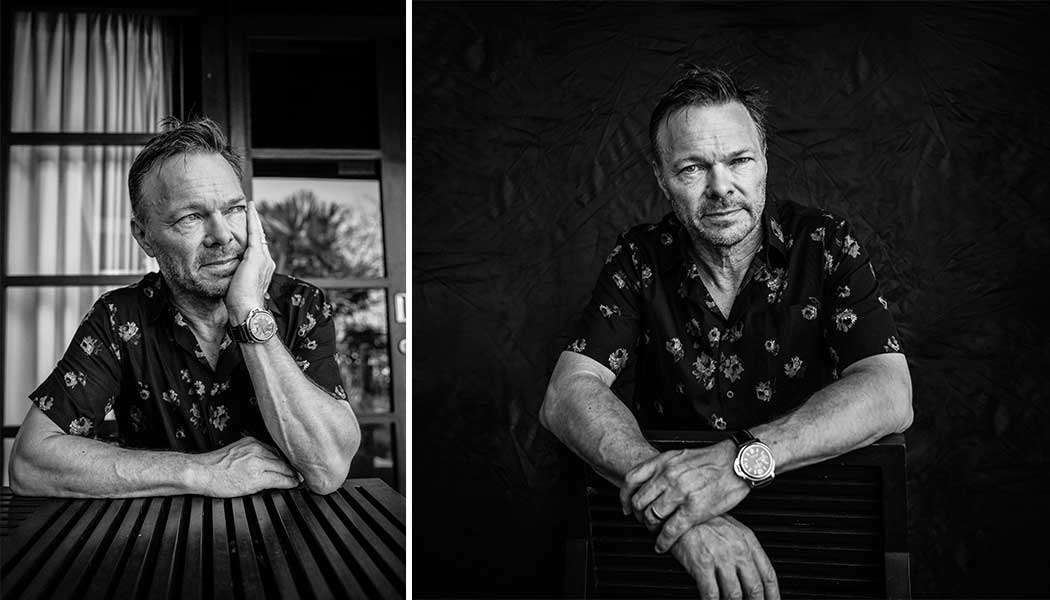 All right then … so I’m here with my longtime friend Mr Pete Tong. Pete, welcome back to Bali mate and congratulations! What a gig, wow. Tell us about how you felt it went on at Omnia.

I have to say it was almost like a perfect scenario. I loved playing on that cusp of day into night. Initially I thought it was maybe going to be a bit early, but it was absolutely perfect, I didn’t want to stop. It’s an amazing set up there on the cliff top, stunning view, amazing kind of layout production, perfect DJ booth, so I am very happy.

The response I got from everybody was just unbelievable, everybody loved the gig. Are you little surprised to see a venue like that in Bali? I mean you’ve played many gigs here in Bali over the years…

Fifteen plus years … I did Double Six back in the day. 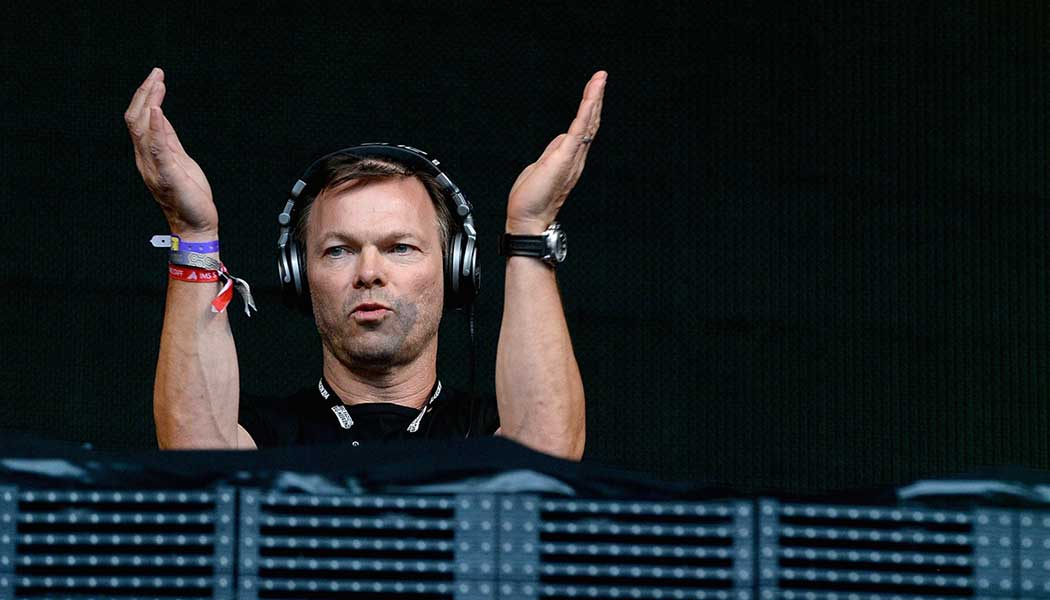 What’s year was that?

Must have been early 2000, and then I did Ku De Ta just straight after that as well.

I mean I know a lot about it, when I saw you in December-January. I was meant to shoot up there, but I never made it. But I felt like I knew it already, I’d heard so much about it from the Vegas crew, but I was still a little surprised, it’s very cool. 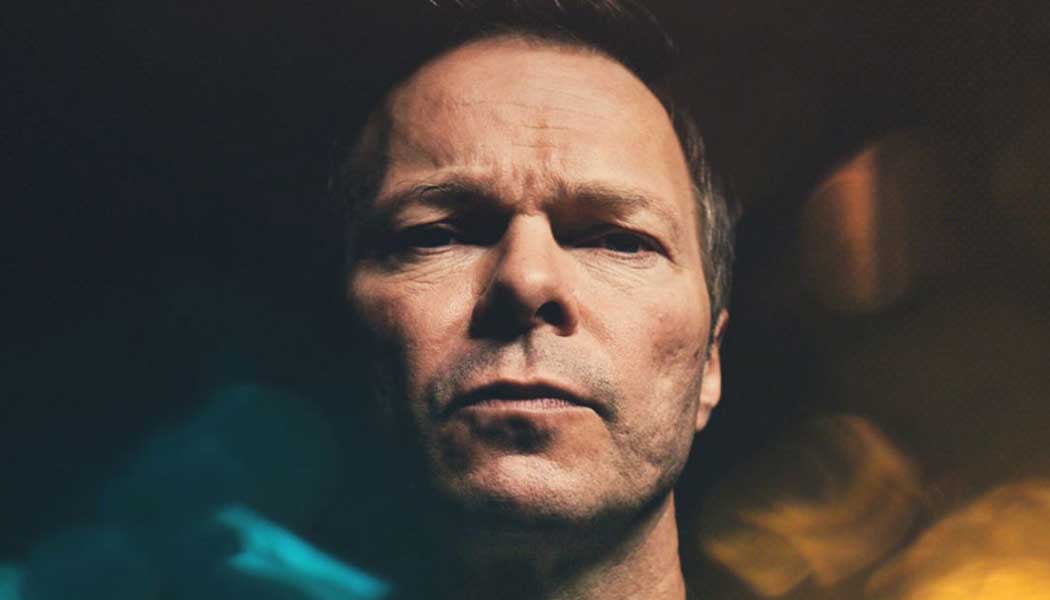 And you just came off a big gig at Blue Marlin in Ibiza last week right? And you have a big summer-long gig running there this summer …

Yes. I’m back there for the third season, they let me curate the whole summer this year, which is a lot of fun. It’s the third year but the previous two years I just did eight parties spread throughout the summer. It’s a bit tricky now because I live in LA, so we’re kind of back and forth. But I have to say coming to Bali … it wasn’t a step backwards, it was really good. I wish in some ways we had a venue like Omnia in Ibiza.

Well I definitely agree. I was thinking with all the hype and hoopla over Ibiza and Europe, Asia is coming on strong now, a lot of the big groups and brands are coming into Asia. Give me your immediate thoughts of Asian partying, as opposed to Europe. 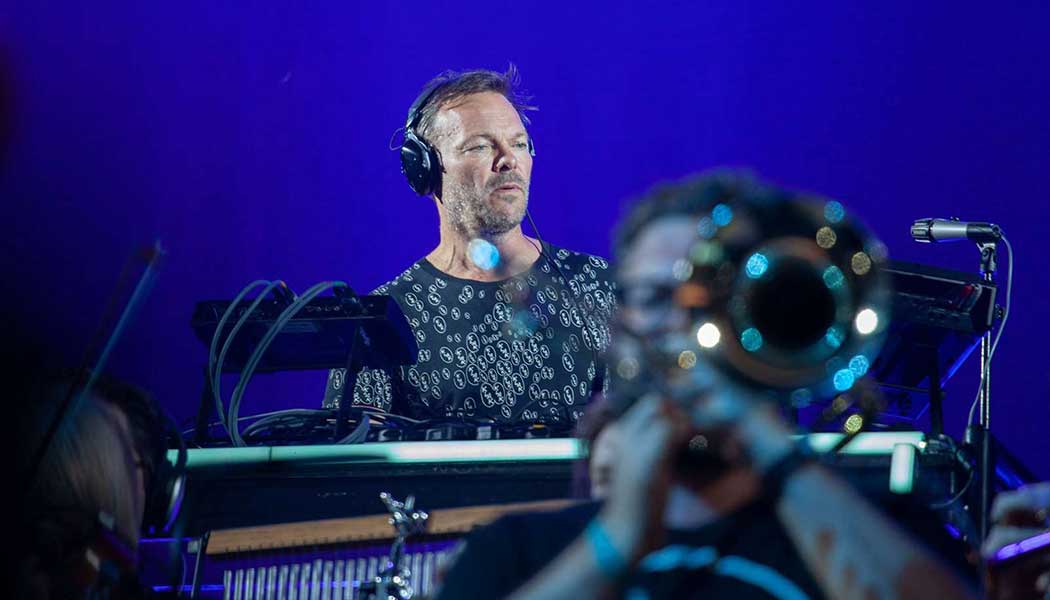 I think obviously there’s just that heritage and history in Ibiza, it’s been there for so long and the crowds have got quite sophisticated. The most common worry now is that the prices are rising so fast that it’s pricing out the kids on the dance floor. Everyone is hyper sensitive to that. It’s not going to be great if the club is just full of tables and bottles, so that’s why you want people dancing.

Ibiza has always been about that balance, from the ‘80s and ‘90s, but currently it’s just that the cost of going to Ibiza is making it more of a weekender place. Plus it’s much easier to get in and out of the island than it used to be. So, people start to arrive on Thursday and Friday and leave on Monday or Tuesday, and then go multiple times during the season rather than the old days where you would come for two or three weeks or in some cases the whole summer. 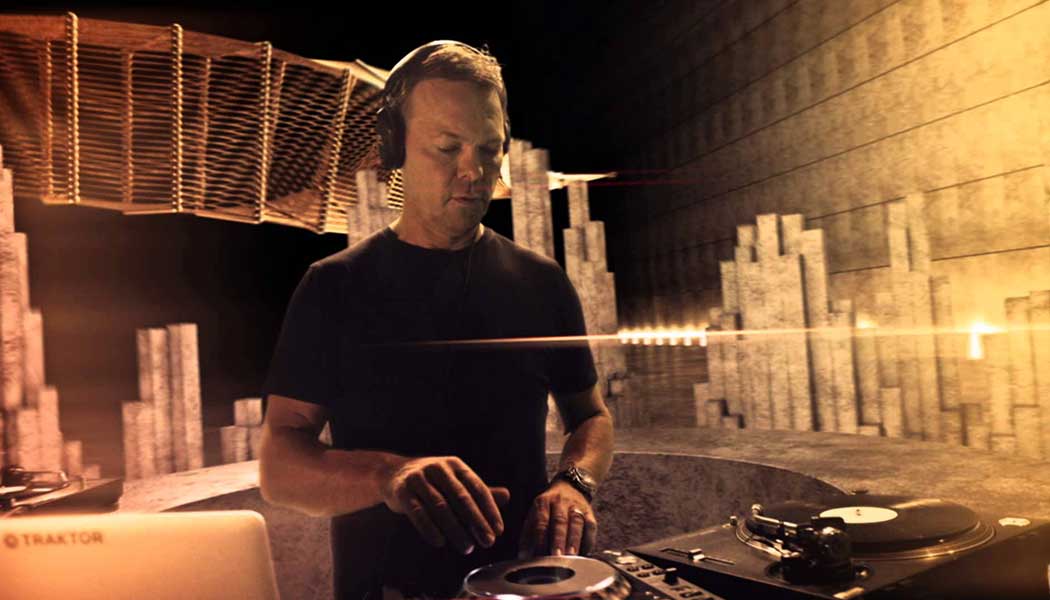 Do you find yourself, with the explosion of festivals these past years, playing clubs as much? I mean clubs can’t pay fees like the festivals can …

Yes and no. Yes, because I love playing in clubs. But you are absolutely right, particularly in a country like America for instance, where it’s an event-based business, and certainly in cities like Los Angeles and New York, it’s becoming more and more challenging to run a regular club. The crowds there, they get to see so much, they’re almost spoiled, they go out for those big one off options in Brooklyn or Queens. Running a regular club – as you know better than anyone in New York – is more and more of a challenge. You saw an amazing club like Output close last year, because the scene, particularly in Brooklyn venues, is perceived to be a one-off kind of thing. But for me, playing clubs is always important, because it’s less kind of show case, it’s more of a place for experimentation. So, I will always be looking to play clubs. Coming back to Bali, I think for a long time now the island has been talked about like the Ibiza of the East, but what I have noticed this past year is that it’s really starting to come to fruition. The number of venues, the improving infrastructure means that Djs from all over the world are coming here on a consistent basis. 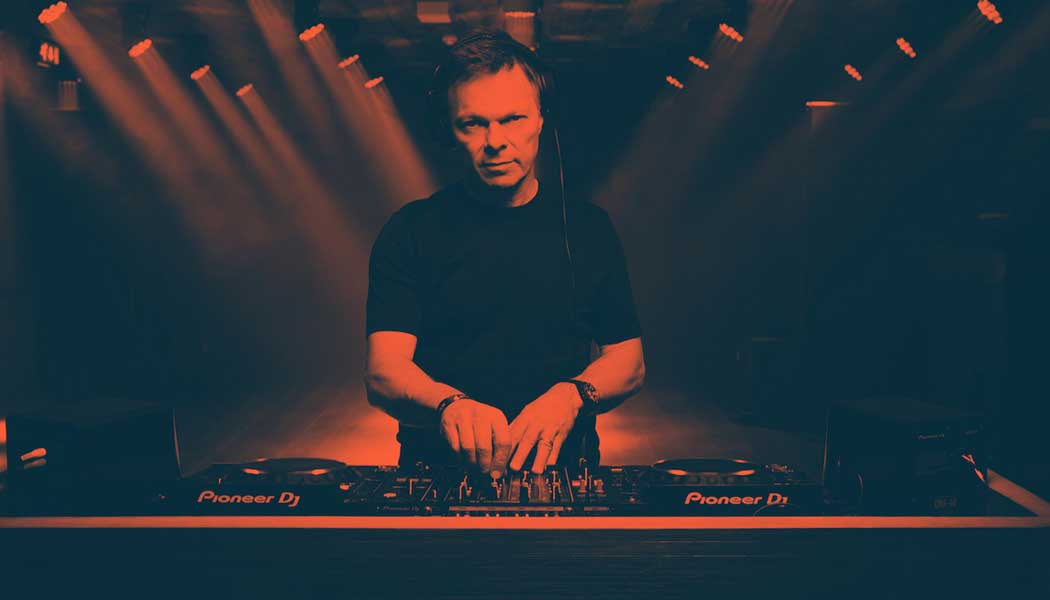 Bali definitely leans more towards day clubs and day experiences because people want to get up and be healthy in the morning.

Absolutely. You see with the consistency of something like Potato Head over the years, also Mrs Sippy and all of the clubs around Canggu and Seminyak who consistently book cooler and cooler people. I’m also not getting younger! I love playing a day gig.

It’s always a joy to see you play, you are timeless. You just keep going and going…

I think when you play a place like Omnia on a Sunday, you want to keep going. I love doing those kind of shows. 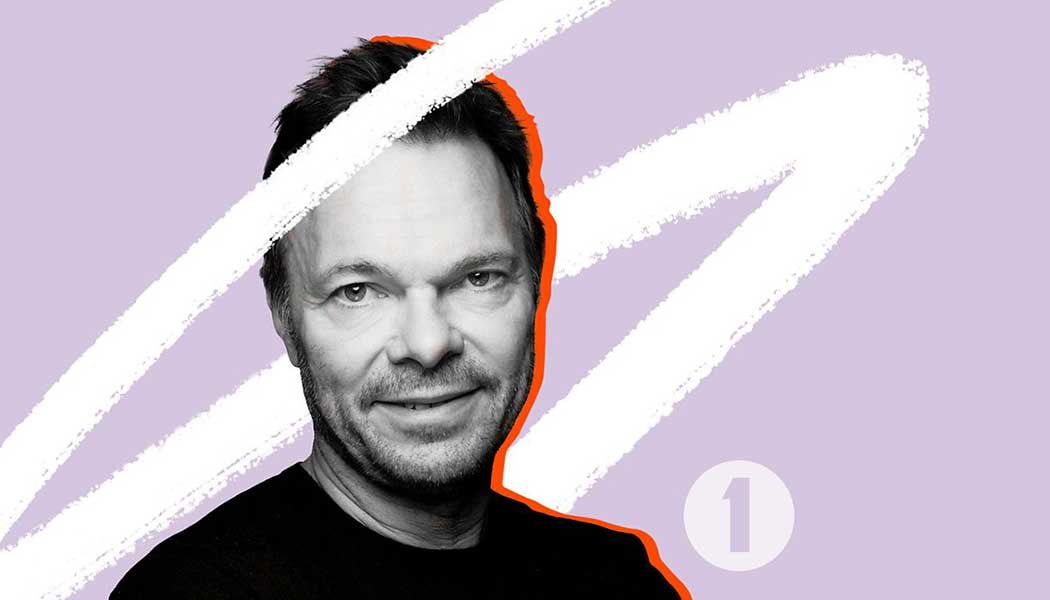 How would you even describe the set you played the other night? I never seen you play that kind of music.

I think it’s kind of morphed over the years. I’m a purist, and my set still has its roots in house and techno, and now maybe it’s a bit more mystical with a kind of deeper Bedouin vibe …

And that gels more with that sunset thing. Are you producing your own music at the moment?

Yes, still making a lot of music. The big thing I’ve been working on this past year is with George Buckley and the heritage orchestra. 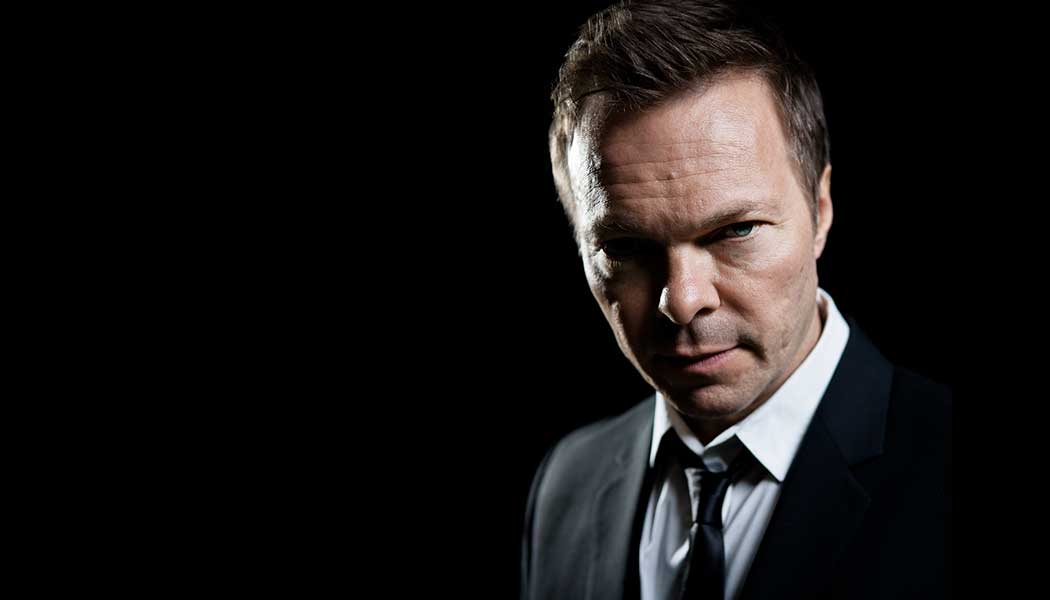 The next question is this, I was thinking about our age and the generation of music ravers that have grown up with you over the past 20-25 years. The heritage, what’s that all about? It looks incredible, and the Albert Hall is insane …

I got invited to do show at the Albert Hall for the proms. The Proms have always been this very kind a po-faced, classical music festival and they wanted to do something a little more contemporary. So, in conjunction with Radio 1 I got to create this concert that was a celebration of Ibiza, kind of ‘heritage’ music. There were so many house and trance and techno tunes back in the day that had real string, well fake string, parts, and we got to re-perform with an orchestra, it was an amazing day and night. Fortunately it went properly viral, because the BBC filmed it so beautifully, and there was this huge ground swell of demand globally to do it again. So we eventually made an album, we started going on tour this year, we’re back next month in the UK doing a series of shows at four race courses, and then we’re back for the big arena tour in December which culminates with two nights at the O2, and we got the album coming in November or December this year as well. 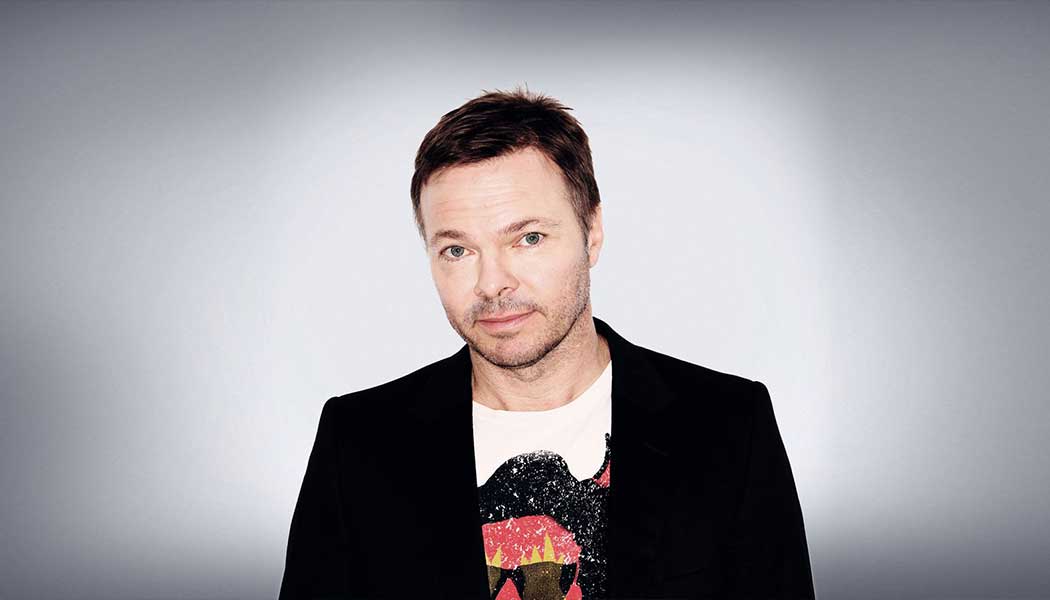 It looked unbelievable, I mean the crowd was certainly loving it.

It’s a real transformative experience. We literally take people back to Ibiza.

How do keep yourself in shape? You’re looking pretty good. How do you that, when you are touring so much?

A good wife and family. I think just knowing that when you get to our age, you just can’t go crazy all the time, so I think living in California helps. I’m doing a lot of road biking and the lifestyle is good out there, getting out of a city like London and New York helps. 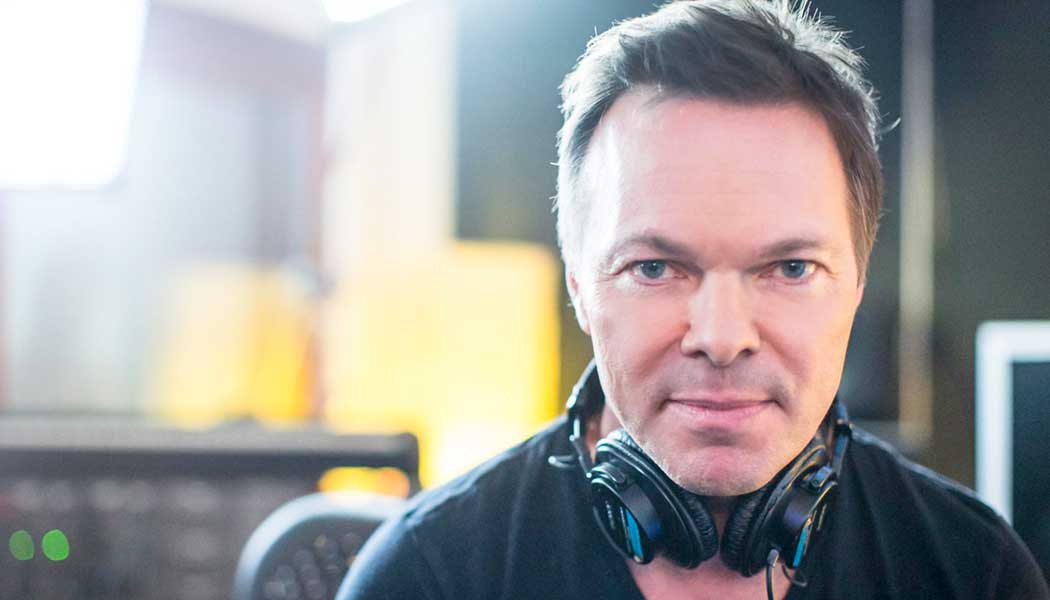 All of kinds of Asian Food. Me and my wife tend to go to traditional places that don’t just revolve around food, knowing the owners and friends there…

Does Caroline travel with you everywhere?

No, not anymore, but on a big trip like this, sure. 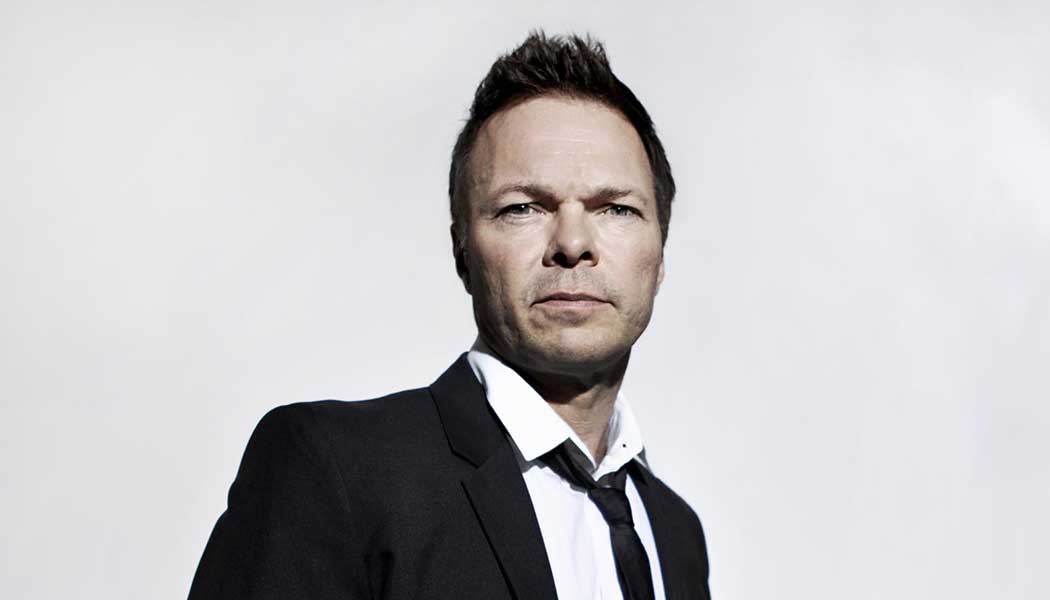 I know she loves Bali too and has spent a lot of time here – she speaks Bahasa!

Yes, definitely. She has deeper roots than me here, she used to live in Bali as well.

Ok, so thank you! It’s been great, we loved having you. It was an awesome gig; we hope you come back soon.

Heineken. And Why Not.