Stephanie Mee meets Diane Rhyu Taylor to get the inside word on interiors at Maja. 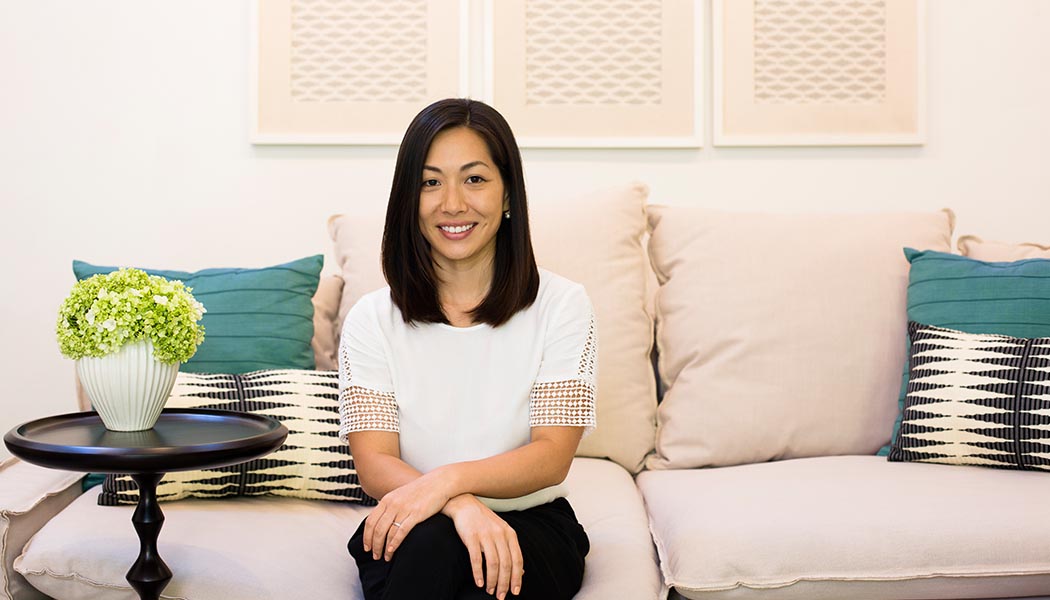 Step inside the Maja showroom and walk into a world  of elegant contemporary cabinets, tables, sofas, and lamps, all made by local craftsmen with natural materials . . . teak, hand-blown glass, leather. Chances are you will also find creative director and co-founder Diane Rhyu Taylor, who can fill you in on the history and inspiration behind each piece.

Originally from California, Diane received her master’s degree in architecture from the Harvard Graduate School of Design before moving on to practice architecture and interior design in Paris at the offices of Atelier Jean Nouvel and Oualalou + Choi. But it was a trip to the Far East that would inspire her to create her own furniture line.

Diane says, “The initial dream of Maja came about during my first trip to Indonesia in 2010. I was only visiting the country, and I travelled by motorcycle throughout central Java discovering traditional craft villages, each with its specialization such as bamboo, terracotta, or hand-hammered metals. I immediately saw the potential for working with these craftsmen to create beautiful furniture.” 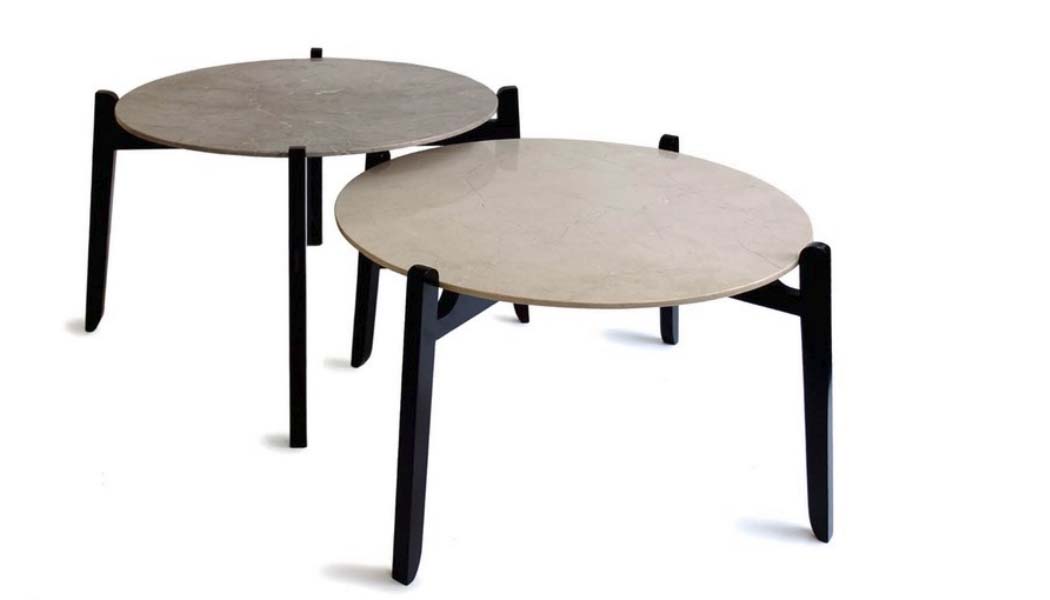 Not long afterwards Diane made the move to Indonesia to be with her husband, who started Yayasan Kota Kita, an NGO focusing on building bridges between citizens and governments for urban planning. The couple decided to settle in Sanur to be close to their extended family and live in an area rich in creative history.

Diane says, “This is an area that has been lived in and frequented by artists, architects, and designers, both local and international for many years. The great Sri Lankan architect Geoffrey Bawa, who was one of the founding architects of tropical modernism, designed an estate of villas that has significantly influenced the direction of resort architecture here in Bali. Those villas are our neighbours.” 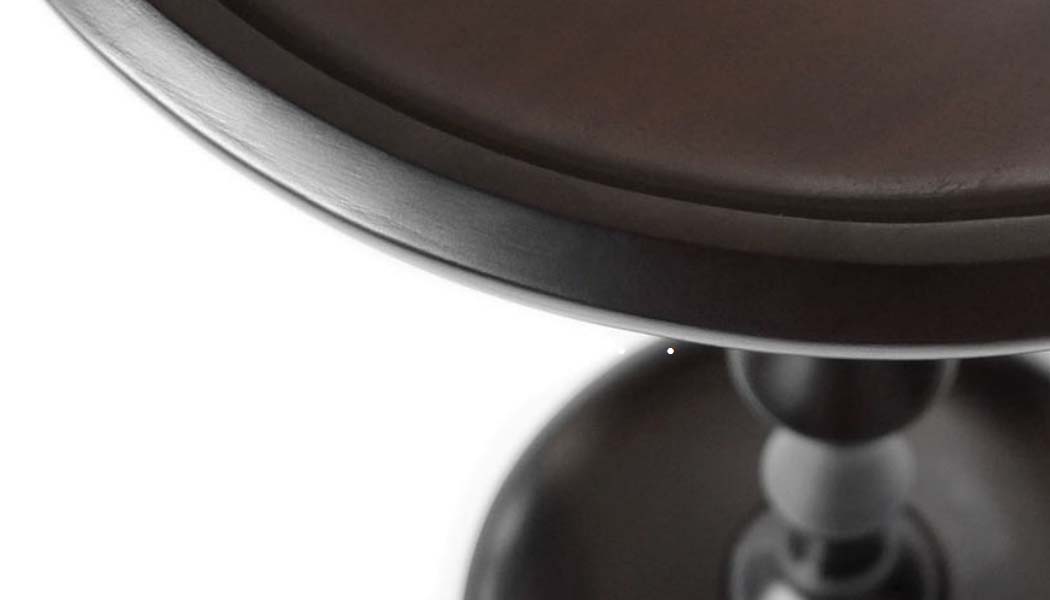 While in Bali Diane continued her design work and collaborated on a number of projects with architect Glenn Hartanto including the Sheraton in Jakarta and the Intercontinental in Bali. However, she often found it difficult to find particular pieces of furniture that fit her vision, so she began working with local craftsmen to design the custom pieces she needed. Eventually she and Glenn decided to create Maja using many of those original pieces.

From the beginning the artistic duo set out to create contemporary collections that make use of simple lines, natural materials and rich textures. Much of the inspiration comes from forms found in nature, as well as traditional forms in art, architecture and artefacts.

Take for example the Meera side table, which is named after the Sanskrit word meaning ‘of the sea’ and has a base that evokes the form of sea kelp. It was inspired by a Thai woodcarving given to Diane by Ade Waworuntu, the owner of Jenggala Ceramics. Another example is the Madu coffee table, named after the Indonesian word for honey because the form resembles a beehive. It also takes the shape of terracotta pots from Lombok that can be seen throughout Bali.

Diane says, “We believe in creating thoughtfully designed and beautifully crafted objects that carry our values of quality, elegance, and timelessness. We want people to have a sense of connection to the objects used in their daily lives through knowing about their design, their craftsmanship, and where they were made.” 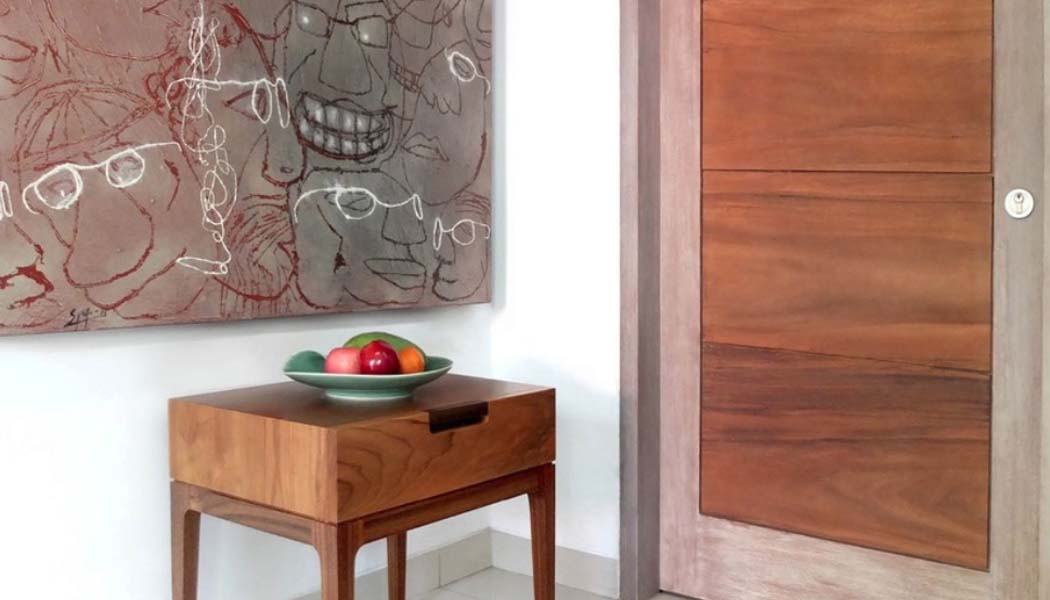 Although Maja is a relatively recent addition to the Sanur scene, it already has a wide following of fans who appreciate the pieces for the simplicity of their lines, unique materials and handcrafted authenticity. In September they exhibited their pieces at Paris Design Week to much acclaim, and they are currently collaborating with Jenggala Ceramics to create custom lifestyle pieces that represent Balinese living and hospitality.

Future plans for the budding company include working on custom pieces for hotel projects, exhibiting at Korea Design Week, and expanding their network so the collection will be available to a wider international audience. Yet despite their ongoing success and plans for growth, Maja stays true to the original mission of creating beautiful bespoke pieces that are very much a product of the place they come from.

Diane says, “We are not a trend-seeking brand. We operate on a deeply held philosophy of quality through research, authenticity, and integrity. Each piece has a story to tell – a story about the history of its form, the origins of its materials, and the dedication of its makers.”