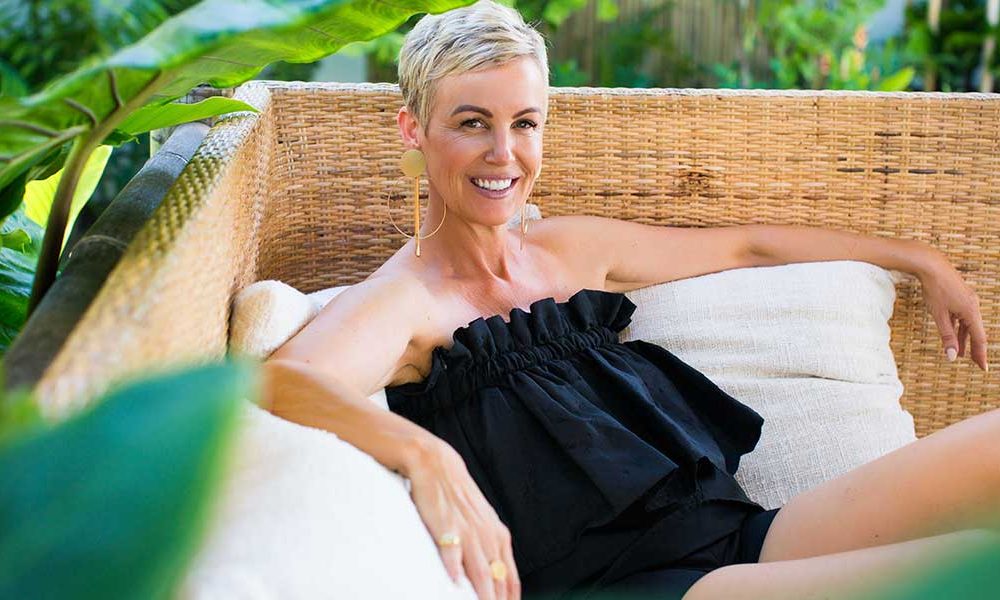 Real-housewife-turned-hotelier Sally Bloomfield overcame adversity to fill her life to the brim. 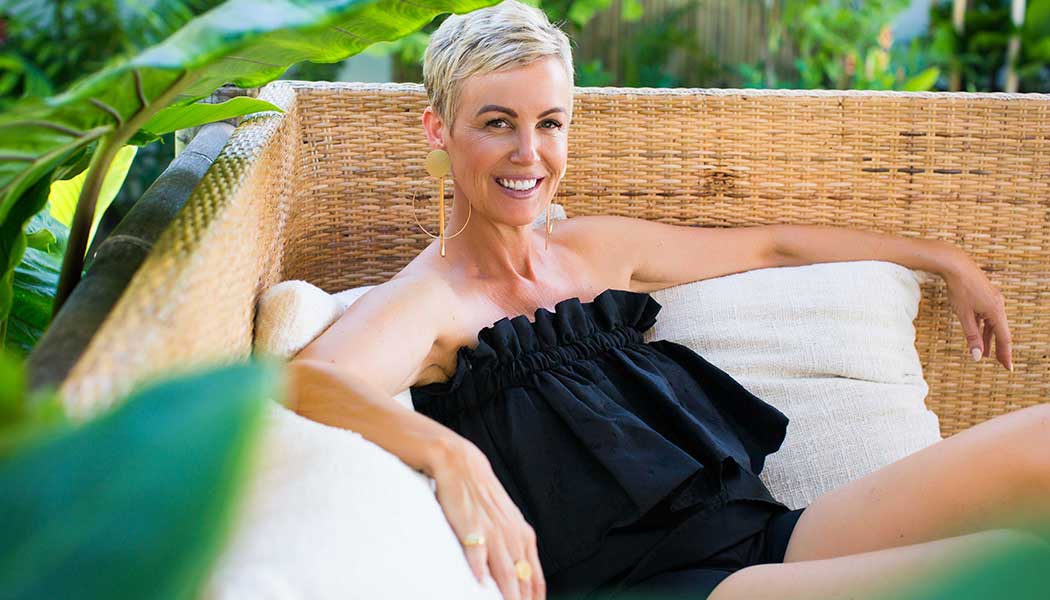 Sally, your Instagram bio says that you’re a mother, hotelier, designer and … comedian … so now you have to tell us a joke!

Sure can . . . but you forgot that ‘Supermodel’ is also on my bio! So anyway, someone asked Jim: “Now that you are retired, do you still have a job?” He replied: “Sure do. I am my wife’s sexual adviser.” Somewhat shocked they asked: “I beg your pardon, but what do you mean by that?” He said: “My wife told me that when she wants my fucking advice, she will ask for it!”

Seriously though you always seem so joyful in photographs. What’s your secret?

Alcohol. I always ply myself before taking a shot (pardon the pun). 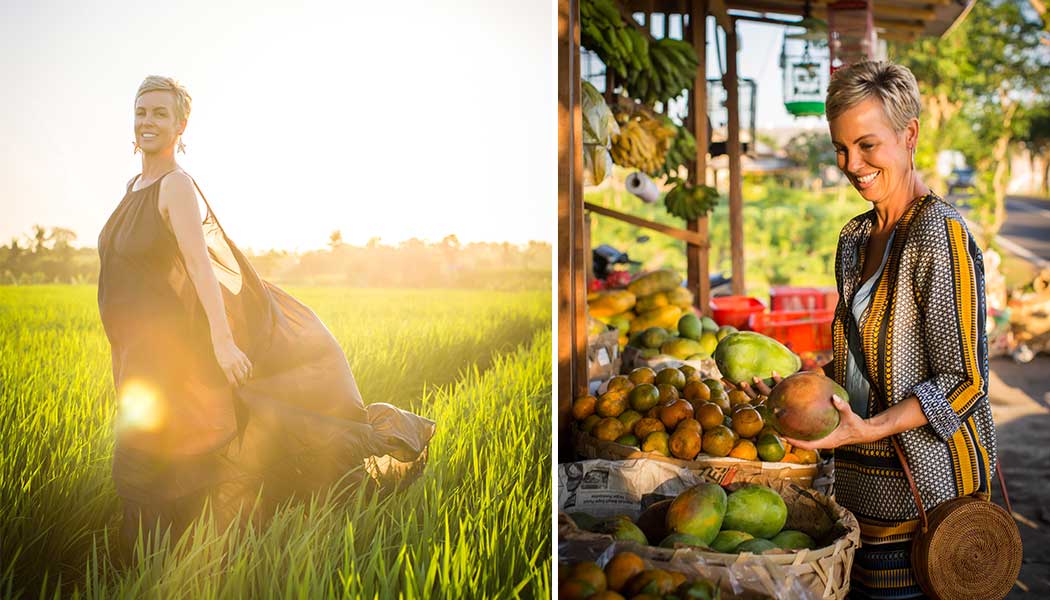 You’re well known on the island … what brought you here in the first place?

I have been coming to Bali for about 35 years (obviously I was two when I first discovered the island – wink wink) and moved here in 2012. I now divide my time between here and Melbourne. I introduced my husband to Bali about 17 years ago and he fell in love with the island and the people and we decided we would move here one day and hopefully open a hotel. Bloomfield opened November 2017. Unfortunately he passed away before our dream was realised.

You’re known in Australia primarily for your appearance on The Real Housewives of Melbourne. How was that as an experience?

I had a ball filming the show. I was already building the hotel and had two other businesses at the time so I was kept pretty busy. It was a great way to take my mind off the fact I had just lost Ian. I was welcomed into the RHOM family and got along with most of the girls, well that was until our trip to Mexico where it all went downhill with one particular cast member, but that was bound to happen at some stage of shooting and I took it all in my stride. I had too much going on to let it bother me. It said more about the other cast member than it did about me.

Did you at any point think: what the hell am I doing on this show?

No, not at all. I am made of pretty tough stuff and I try not to regret decisions that I make. You just have to be your authentic self and let the chips fall where they may. I think in the end I was portrayed pretty well and it was a great experience for me. 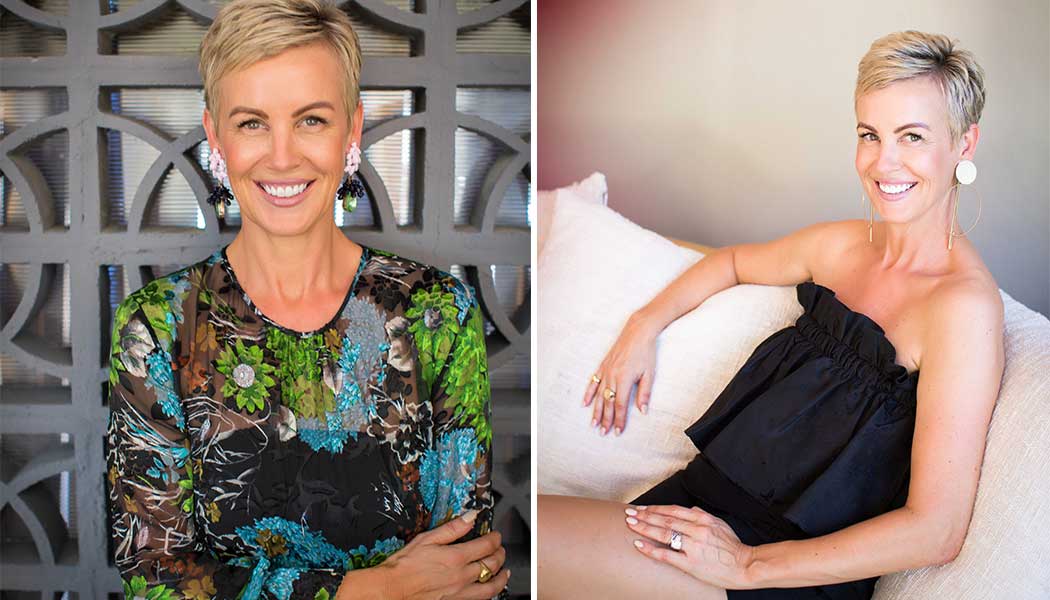 Would you ever consider making your own reality TV show?

Ha, no thanks. I think one series is enough. Then again, never say never!

Do you ever miss the magazine game? You were Melbourne editor of Harper’s Bazaar for a time.

Yes, I was the Melbourne Editor for three and a half years! The hotel industry is my passion now. I will always look back on my time at Harper’s as a great experience and I had a ball while I was working there. It also gave me an insight in to how that industry works, which is helpful where I am now.

Do you consider yourself famous?

To be honest I forget that I was on the show until someone mentions it. Had I not had any other interests before filming perhaps it would be my world, but day to day I am still surprised when someone comes up to me to talk about Housewives. I have to admit though that I do love a little taste of fame and it’s great for business! 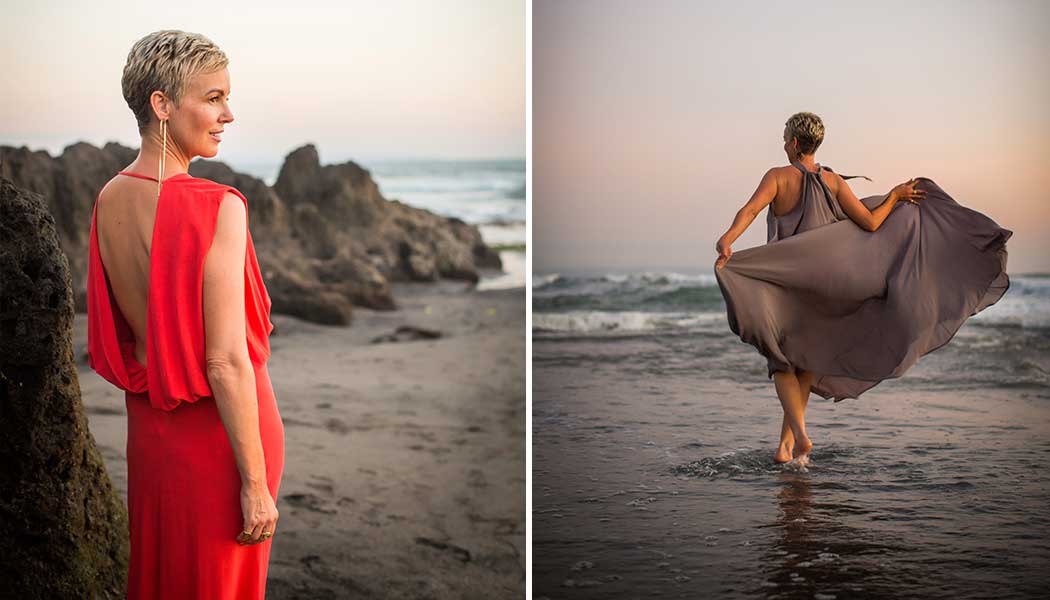 The hotel is fantastic and I am surrounded by such an amazing team. We are currently looking to open another one and possibly two in the coming year and beyond. We have a good formula and I would like to see it grow and become a great boutique brand. I would like to do a beachside hotel and possibly a more jungle experience and then perhaps branch outside Bali…

What’s the best thing about being in the hotel business? What’s the worst?

The best thing is definitely conceptualizing, designing and building the business and watching it grow. The worst is how many other hotels you are competing against and those pesky volcanoes that keep erupting!

What is it that keeps driving you forward?

I have two beautiful boys – Nico who is 16 and Jules who is 10 – and they are my motivation on a daily basis. I want to inspire them and let them know after a terrible loss that life does go on and for them to see that their Mum is a survivor and I am following my passion in life. 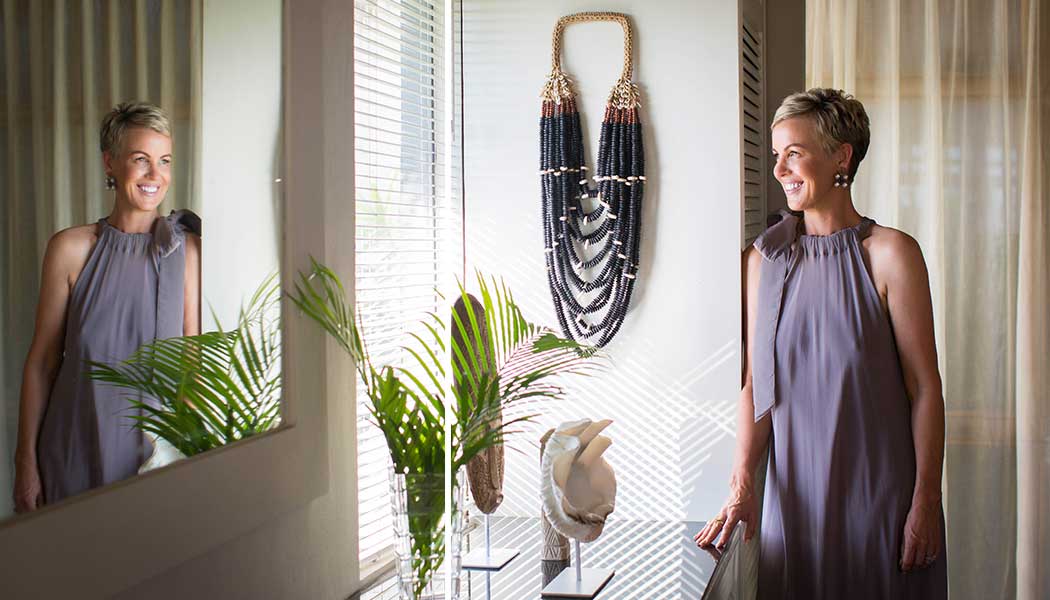 And finally … what’s next for Sally Bloomfield?

Possibly filming the fifth season of Housewives, opening a new hotel and writing a book. I started a book some time ago and when time permits I would like to finish it. I also have a fashion/accessories brand that is chugging along. I think that will do for now!

Thanks for your time!

You are most welcome.