In one incredible week in 2010 the surf community saw Kelly Slater win a historic 10th world title … and said goodbye to the iconic Andy Irons. Nathan Myers reflects on what it means to be part of the family and analyzes the stunning portraits of photographer Dustin Humphrey, shot over a decade living among the greats.

Good portraits act like a mirror, reflecting light back upon our own, reminding us we’re all in this together somehow. Really good portraits are like smashing your head into that mirror. A feeling so startling and abrupt you barely know what hit you.

Or why it looked so familiar.

During one week in 2010, the broken glass cut straight to the bone. The unparalleled surf champ Kelly Slater won an unfathomable 10th world title. His longtime rival Andy Irons passed away alone in a Texas hotel room. And the international surfing community was turned upside down trying to comprehend this awesome dichotomy, resulting in an unprecedented out-pouring of portraiture to honour these two iconic careers. Reminds us why these moments are so precious.

Much of the imagery that entered the public domain washed over us like a warm breeze. Distant. Unfelt. But a rare few jarred our emotions awake. They spoke the truth. They cracked through the glass surface to glimpse the inner reflection of humanity. The light. 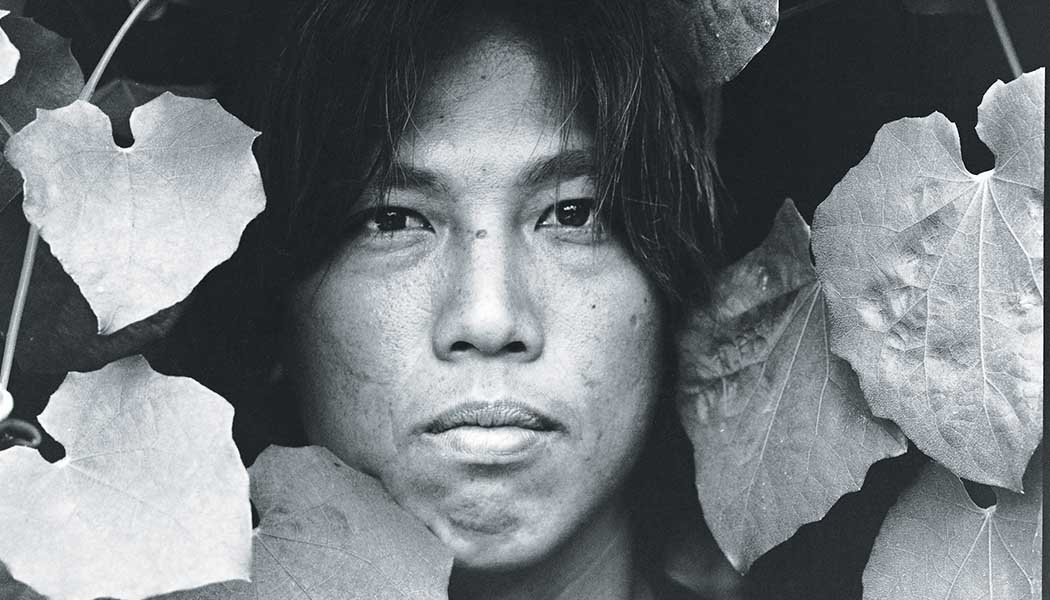 Great portraiture is one of the hardest skills in photography. Like great surfing, it looks easy but there’s nothing as hard. The way a surfer must know his surfboard perfectly so that he may focus on the shift and flow of a wave, the portrait photographer must know his equipment so that he can focus on the mood and presence of his subject. He must put them at ease. He must be awake to their innermost nature, without frightening it off. Like hunting butterflies with a bazooka. A delicate task, easily blown to bits.

The images in this feature were achieved over years of dedication. Dustin Humphrey traveled with his subjects. Lived with them. Surfed with them. He earned their trust, came to understand their personality, and captured a moment when the time was right. The final products were picked from hundreds. Firing the lens and sifting for moments. Not today. Not today. And then finally, something happens. Lost in thought. Found in the moment. A photo happens.

And because of this work, we end up feeling as if we know these icons of surfing. Dorian, the soft-spoken hellman, we know how deeply he thinks about those giant waves he rides. Look at the ring on his finger. It weighs on him to risk his life.

Machado, the cruisey conundrum. What’s he hiding under that mop of hair? Does he make himself so visible as a way of becoming invisible? Just like he came to Indonesia to disappear and ended up making a movie about it. 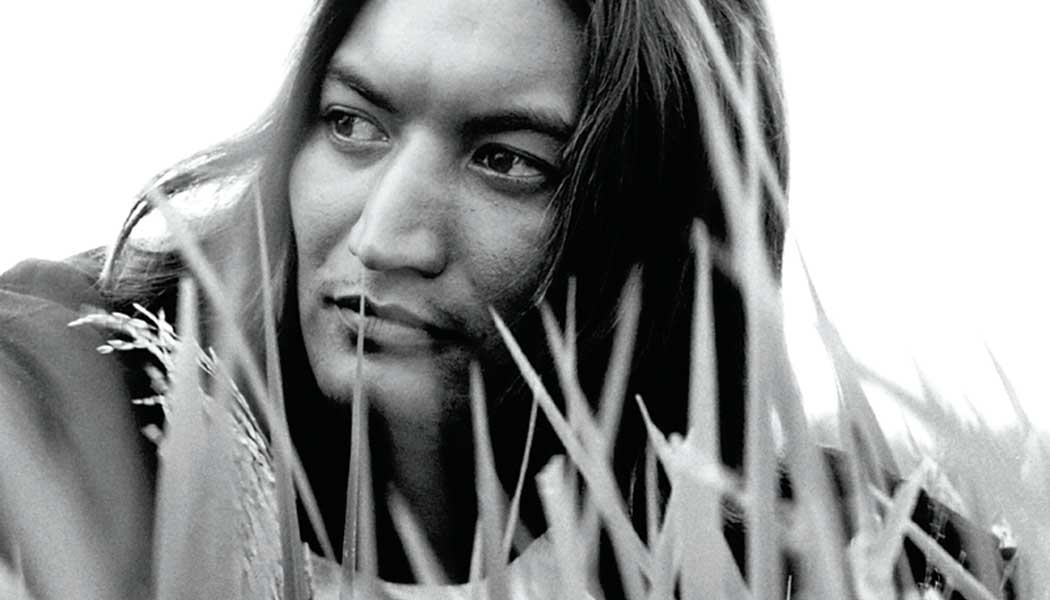 And Ozzie Wright, the shadowy art-rocker. What does he mean by “Robot”? Is he calling us robots? Himself a robot? Or does he just like the word? He likes vampires. We know that much. And Cuban stogies, apparently.

The beachfront countryboy Malloy brothers…they feel like old friends even to folks who’ve never met them. Look how relaxed. How bearded?

Rasta with his George Greenough surf matt, getting more retro by the hour. Dane Reynolds looking contemplative and disinterested all at once. Mikala Jones disappearing in the reeds. Filmmaker Thomas Campbell contemplating some oddball art scheme.

It’s funny…we see these photos and we know these people. Even if we’ve never met.

So then there’s Kelly and Andy. How many hundreds of photos have we seen. At the end of their years of facing off, they’d gone from hate to love. Enemies, bonded by battle. We know them best. And now they’re gone. Retired…in both senses of the word.

But the images remain.

In this unforgettable week, surfers around the world oscillate between such grand visions of heroism and tragedy. And we connect with these images more than ever. Andy’s passing makes us choke back tears. Kelly’s triumph fills our hearts with pride.

They’ve shown us the extremes of what it means to be a surfer. The highs. The lows. The ride. The fall. Triumphant and tragedy…maybe it’s all part of the same big picture.

These are our friends, even if we’ve never met. We’ve seen them in the mirror.