WHEN George Bernard Shaw articulated the infamous generational slander “youth is wasted on the young”, I don’t think he was referring to the likes of 16-year-old photographic prodigy Kenza LeBas.

This French native – culturally a Balinese-infused teenager – has the sheer determination that only those who are not of age to possess a driver’s license can master. Kenza LeBas’ mojo is to work for the magazine that defines her photographic Nirvana – Vogue.

Kenza was given her first camera at the age of three in what appeared to be an act of guilty remorse by her father. It was the eve of the birth of her sister – the first rival who, in one of life’s magical twists, has become Kenza’s muse. One child was born and another child was reborn as a photographer. 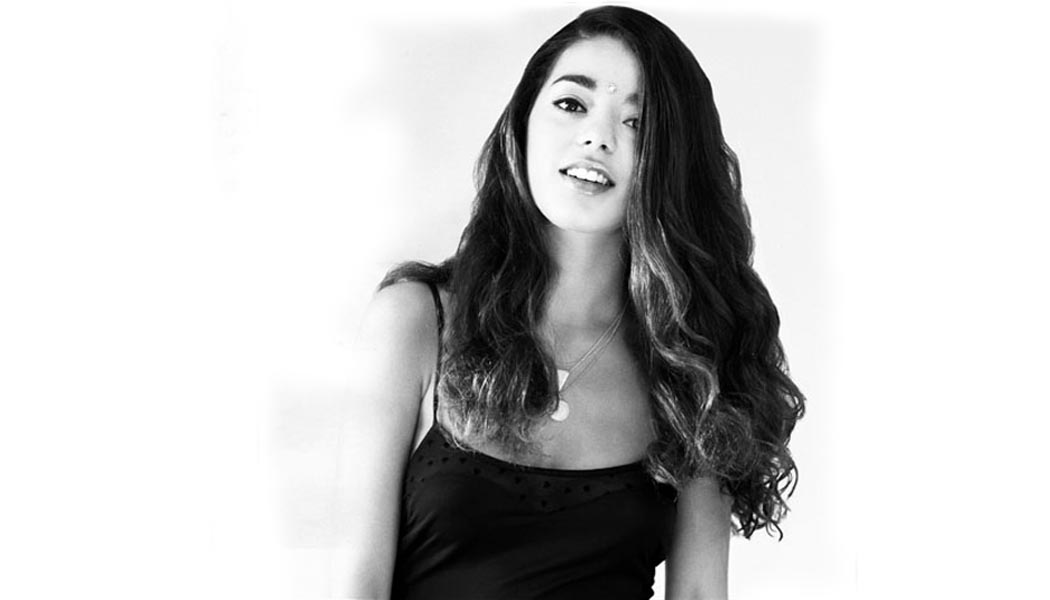 Four years ago Kenza styled her sister and friends in a photo shoot set in her quintessentially Balinese garden. This shoot initiated Kenza’s fairytale. Facebook became her vehicle, and her magical visions have snowballed ever since.

At the moment the mission is creating a revelation of fashionable imagery that will one day be used as the golden ticket into the chocolate factory.

I wondered how much her upbringing in Bali has influenced this mission.
“Bali obviously has an influence on my photos … (it) provides an abundance of stunning settings which I use in many of my photographic stories,” Kenza says.

“The secret though is to look at the scenery in a different way … my way.” 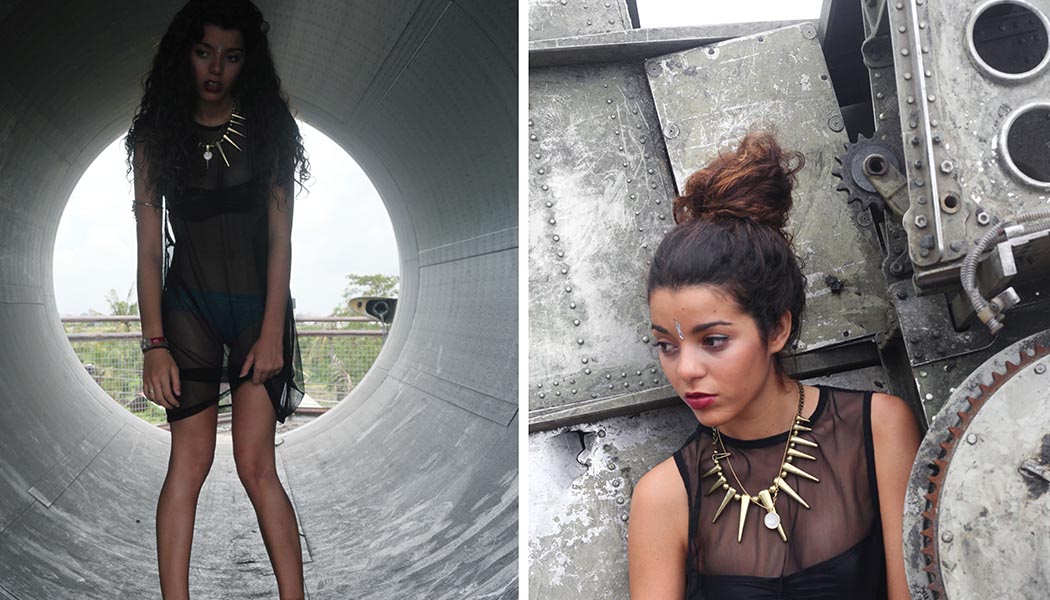 I was delighted to hear that the narcissist ballad by Frank Sinatra remained trans-generational.

Kenza cannot foresee herself remaining in Bali once she completes her secondary education.

“Bali has been my creative base, but I need to travel as well or else I believe my creativity will stagnate. Bali is easy, it’s home, it has helped me build my portfolio,” she says.

A school exhibition of her photography left her floored, in awe, and for the first time, fully exposed. It was the moment that the full range of emotional vulnerability and the fear of public rejection reared its ugly head. But the series sold out and Kenza acquired the confidence to consider herself a photographer of merit … a player.

Her favourite photo, taken one sunset, is a black and white portrait of her tousle-haired sister crowned with roses and wearing simply an old jumper. The photo is visually bipolar – innocence fighting experience, beauty fighting soul, today fighting yesterday.
Kenza loves it for its clarity and purity.