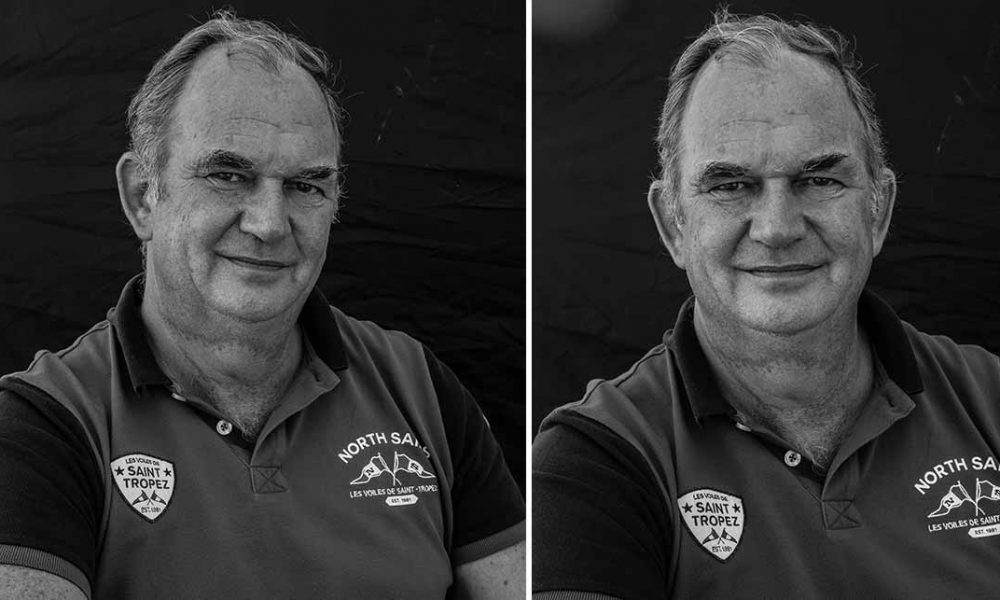 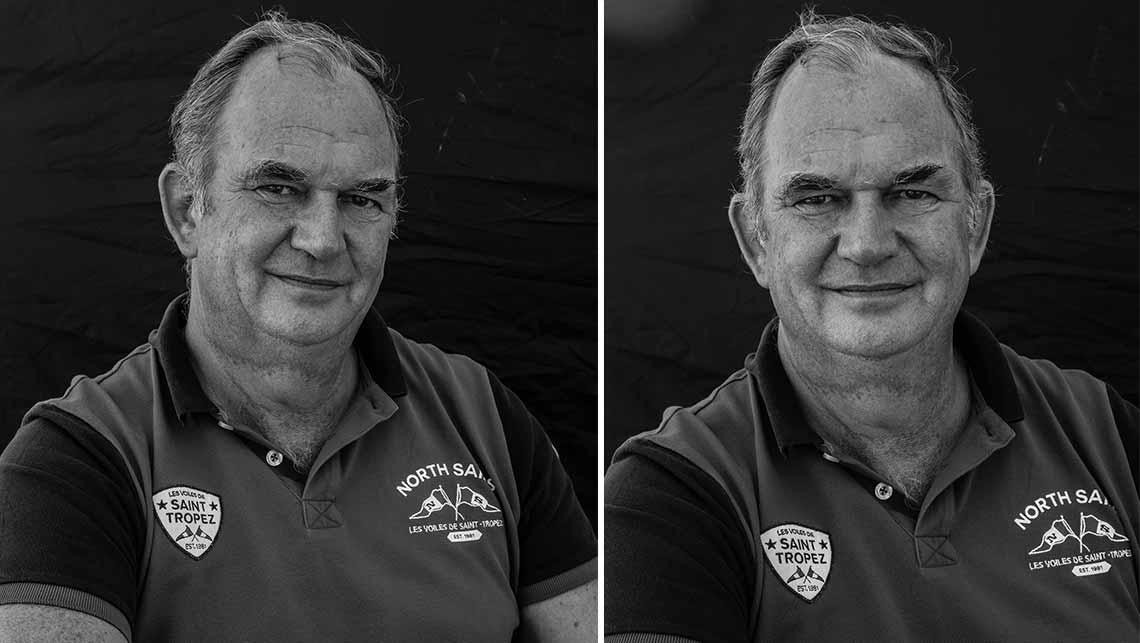 John, you’ve had a colourful life – tell us first how you transitioned from music mogul to property agent . . .

In the early eighties I was an agent and manager for Bananarama, Culture Club, Eurythmics and various other bands. After about four years I got burnt out and went to live with my mother, who at that time was in Tenerife. There I met a man who’d just started a property sales company and he said, “You’re bored as bat shit, why don’t you help me sell some property?” I started off at the bottom of the food chain but I loved it. I worked with him from ’84 to ’93, and we built one of the biggest businesses of its kind in Europe.

How did beer and girls in bikinis inspire Karma’s creation?

In 1993 I went to Goa to speak at a conference and I was amazed by the opportunity there. I mean there were pristine beaches, land was cheap to buy and construction costs were low. You could see there was a middle class emerging, the Indian consumer had been brought up on Bollywood movies and they loved the idea of a western style holiday, with beaches and beer and girls in bikinis, so Goa was a natural magnet for them. In 1994 I was told about Bali, I arrived and we set up a small joint venture. We developed our first resort in Candidasa; we now have seven properties across Indonesia.

What attributes are required to create this level of success?

I love what I do and view it as a hobby – so I’m blessed to actually make money out of my hobby. I think I’ve been very successful at being able to compartmentalize, not thinking too much, but at the same time thinking a lot: which is a juggling act. I believe immensely in motivation, so a lot of what I do is about motivating people, which is why I spend time giving speeches and opening resorts, or doing PR. I have a sense of humour and don’t take myself too seriously, and I probably drink too much good wine, which certainly helps!

Where did your passion for teaching come from?

If you’d asked me prior to 2013, “Would I be a teacher?” I would have laughed and said, “Of course not!”
After I received the first fellowship at Yale University I was headhunted – so to speak – by UCLA and then by the University of Pennsylvania to teach similar classes, and here I am again with Yale, so this is my fourth assignment. I enjoy teaching a lot and I probably learn as much from the students as they learn from me. There’s a certain parallel with what I do in business anyway. Educating people and teaching for me is not a hard thing, it’s what I have been doing for most of my working life.

Why did Yale University appoint you ‘Distinguished Visiting Professor’ for the second time?

Yale University has an annual fellowship, which is endowed by a gentleman called Edward P Bass who is a billionaire oil magnet in the States. I was appointed Distinguished Visiting Professor of Architectural Design for the second time because although the students are taught by the best, they don’t really understand how it works in the real world. So the purpose of this particular fellowship is to bring on board, for a semester, a non-academic developer to join the teaching team of academics. Because I dropped out of university and instead went to London to be a guitarist and a music agent, it was a huge honour to be involved in the Yale system. The first time was in 2013, and now I have been awarded the fellowship a second time and we are conducting a building study at my hotel on the island of Gili Meno, Lombok.

Why is Karma Reef the perfect educational test site?

We looked at various sites and decided it would be good to use one of our real sites because Gili Meno was damaged badly by the recent earthquake. The challenge for the Yale students is to take this piece of land in an earthquake-prone part of the world and design a resort that is esthetically pleasing, sustainable, and commercially viable. It’s up to them to come back with concepts and ideas, and on a weekly basis we review their work, suggest changes and jointly discuss the solution. Sustainability is a very in vogue issue and, in my opinion, the younger generation is more conscious and more caring about sustainability than the older generation.

Why does philanthropy form a big part of Karma’s philosophy?

I use the word Karma loosely because any Buddhist or Hindu would slap me in the face and say, ‘You’re not using it correctly’, but essentially, you get the love that you give to the universe, which bounces back to you. I think there’s too much arrogance with foreign companies in the world who come to another country and make money and don’t give back to the community and wonder why they run into problems.

Our involvement is not just remote – as in writing a cheque once a month – when we do Camp Royal in India we shut the resort for a week, give the staff time off, and invite 900 children to come and have a holiday. It’s so popular there’s a waiting list consisting of our clients who volunteer as staff and enjoy looking after them.

How did Karma Sanctum begin, and when is it coming to Bali?

The idea behind Sanctum is quite humourous. Bruce Dickinson the lead singer of Iron Maiden got annoyed because they changed the licensing laws in Soho, London, so you couldn’t drink after 1o’clock in the morning. Someone gave him the cunning idea, “If you had a hotel you could have a 24-hour bar license”, so he opened Sanctum in Warwick Street. When he realised he had a hotel to be run they came to me and we took it over, and it’s now Karma Sanctum. We own a site in Bali and plan to create a hotel here for clientele who own a Harley or two, and listen to Iron Maiden on their headphones.

John Spence, rock on and thanks so much for your time.