BEFORE I moved into the heady world of putting ink on paper for a living I spent a wonderfully entertaining three weeks at a radio station in the UK, happily dividing my time between composing soulless business dissertations, and the far more interesting composition of playlists and celebrity interviews for the newly launched “alternative” broadcaster. 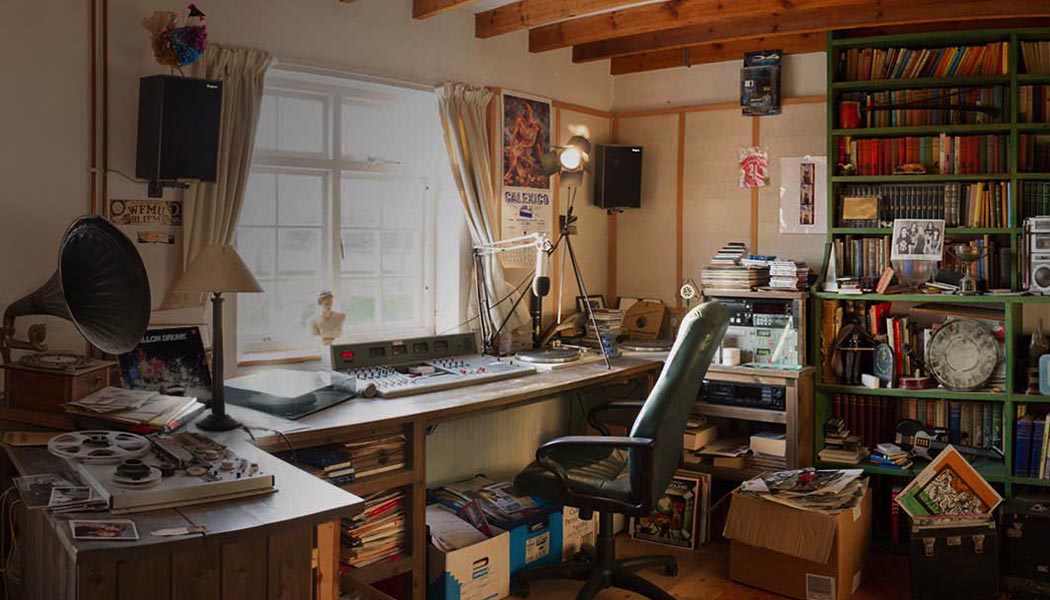 Talking my way into that job is another story entirely, and I remember specifically being told that, under no circumstances, was I to speak on air – an instruction I dutifully ignored in the first 30 minutes of being charged with the graveyard shift early on Saturday mornings. Unluckily for me the station director had tuned into the inaugural broadcast and, sure enough, the little red light on the studio phone lit up as soon as I had disengaged the mic channel. Luckily for me he had been drinking heavily and proceeded to occupy the best part of a half hour claiming I was a “natural talent” and detailing new tasks that I would be charged with starting on Monday morning – one of which was to be the lead presenter on the station’s soon-to-launch live festival broadcast programme. 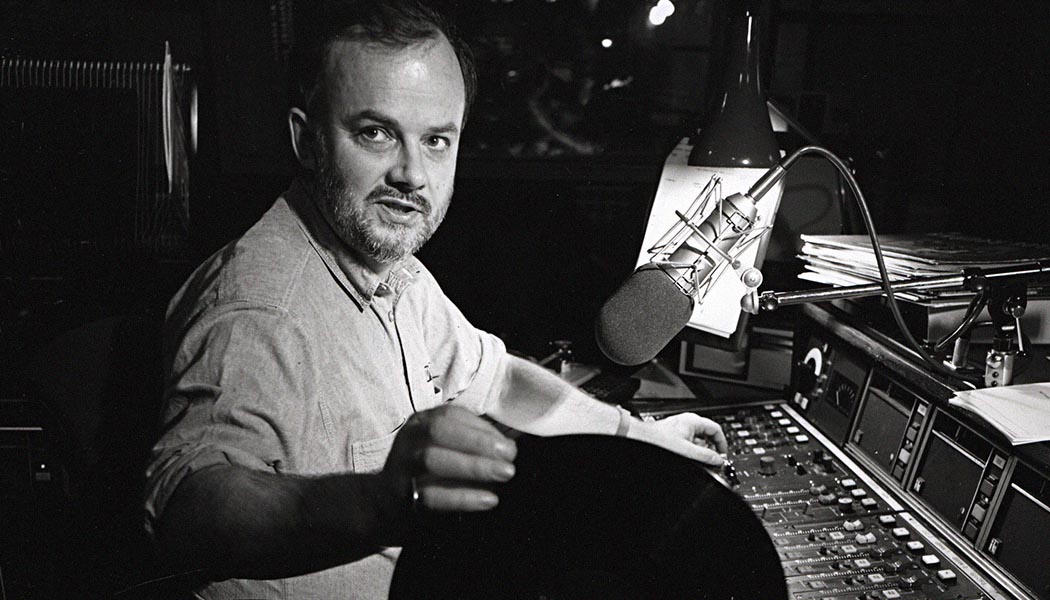 If I remember correctly this was around May in the early 2000’s and the first festival on the cards was the mother of all British music events, Glastonbury. Armed with nothing more than a minidisc player/recorder (remember them?) and a dodgy mic we were dispatched into deepest darkest Somerset with a wheelbarrow full of scrumpy, several Access All Areas wristbands, and a large bag of, ahem, medicinal remedies.

The brief was pretty straightforward – speak to famous people, return with five minutes of quality broadcast material, and have a good time.

Things started to go wrong on the first morning at sunrise, when we were woken by a burly, pissed old chap stumbling over our tent pegs and crashing into bed with us. Our initial shock turned to surprise as we discovered our new tent guest was none other than the radio god himself, John Peel. Now it’s not every day that a person of Peel’s calibre pays a visit, so we were more than happy to extend our hospitality and cracked out the teapot and the first aid kit. 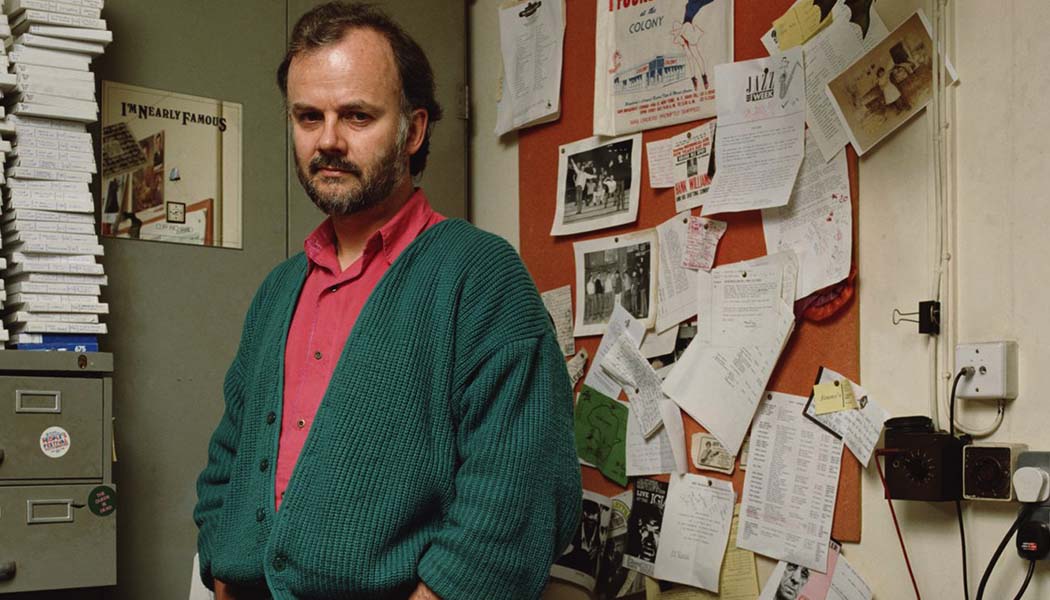 As I recall, he was a true gent as he regaled us with festival war stories and anecdotes on his time spent in Dallas and Radio London, where he championed the likes of Pink Floyd and perfected the art of playing records at the wrong speed. On learning that we were there on a broadcasting mission of our own he escorted us around the VIP paddock introducing us to wide variety of celebrities – all of whom which he was on first name terms, and who were more than happy to provide 30-second sound bites.

Legends met and brief satisfied we were left to our own devices for the next 48 hours with a new entourage of media misfits befriended in The Guardian hospitality tent. Things always tend to get a little out of control when you’re armed to the teeth with VIP bracelets and it was only a matter of hours before we’d managed to raid The Smashing Pumpkins luxury tour coach, witnessed an extremely intoxicated Zoe Ball throwing up on Kate Moss’s cowboy boots, and knocked an unimposing impish character, who turned out later out to be Thom Yorke, into a six-foot muddy ditch. As the afternoon progressed things turned from messy to Hunter S. Thompson territory, culminating in a wild three-hour bender with Fatboy Slim. 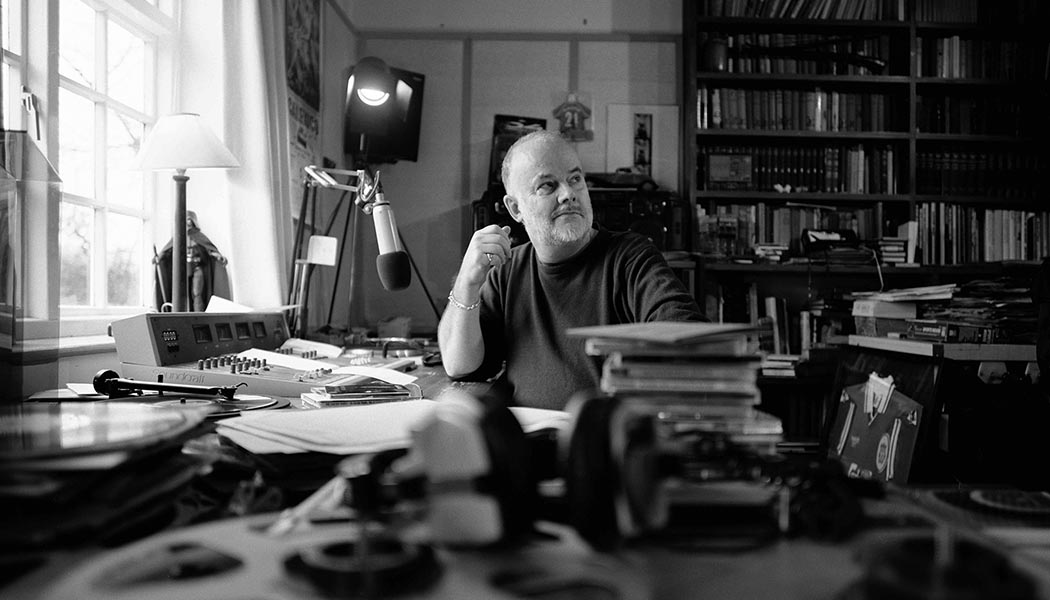 This orgy of self-destruction continued for another two nights and spiralled to such extremes that our partners in media crime at The Guardian failed to publish their daily festival zine on the Saturday. And we were given a good working over by the Pumpkins security detail after an anonymous tip-off led them to our tent and a stash of Billy Corgan’s finest bourbon. Clearly it was time to pack it in once Sunday morning swung round and we woke up under the jazz stage to discover our tent had been swiped along with wallets, wheelbarrow, John Peel’s signed sleeping bag and our prized Sony minidisc recorder.

We had our suspicions it was a revenge robbery from the Pumpkins and toyed with the idea of interrogating a very smug looking Jamie Theakston who was hanging around our now vacant patch. But in the end it was all too much bother, and knowing that the return journey to reality and Radio Land would result in an instant dismissal for losing all broadcast material, we sloped off, past a derelict media tent, towards the nearest pub. 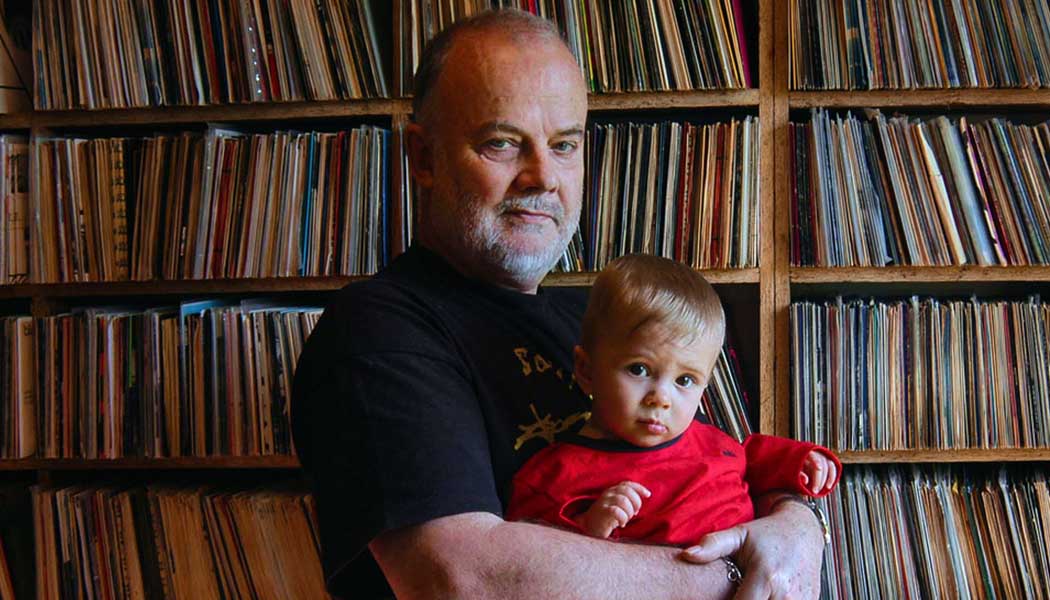 A familiar figure was at the bar of the Castle Inn when we stumbled through the doors later that afternoon.

“Boys, how the hell are you. You survived? I heard some stories of your escapades.”

John Peel, in Wellington boots and a beaten-up army fatigue jacket lurched towards us. Drawn into a long conversation we explained the missing tent and possessions situation and he lent a sympathetic ear and several rounds of ale on Auntie’s tab. 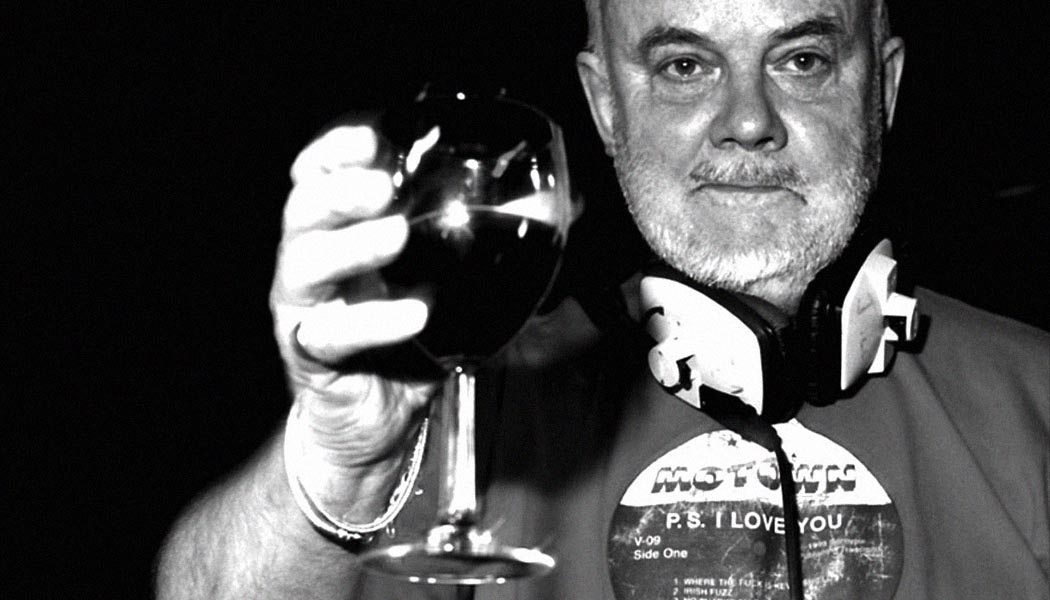 “Don’t worry lads, everyone gets a good firing from time to time”, he chortled as he signed a consolation-prize beer mat for us and headed for the door.

“See you next year.”

As it turned out we wouldn’t cross paths with the man himself the following year as he shuffled off to the great jukebox in the sky and we were duly ushered out of the broadcasting game by an irate station manager some 24 hours later. We took it on the chin . . . after all, it’s not every day you get career advice from the most famous man in broadcasting history.