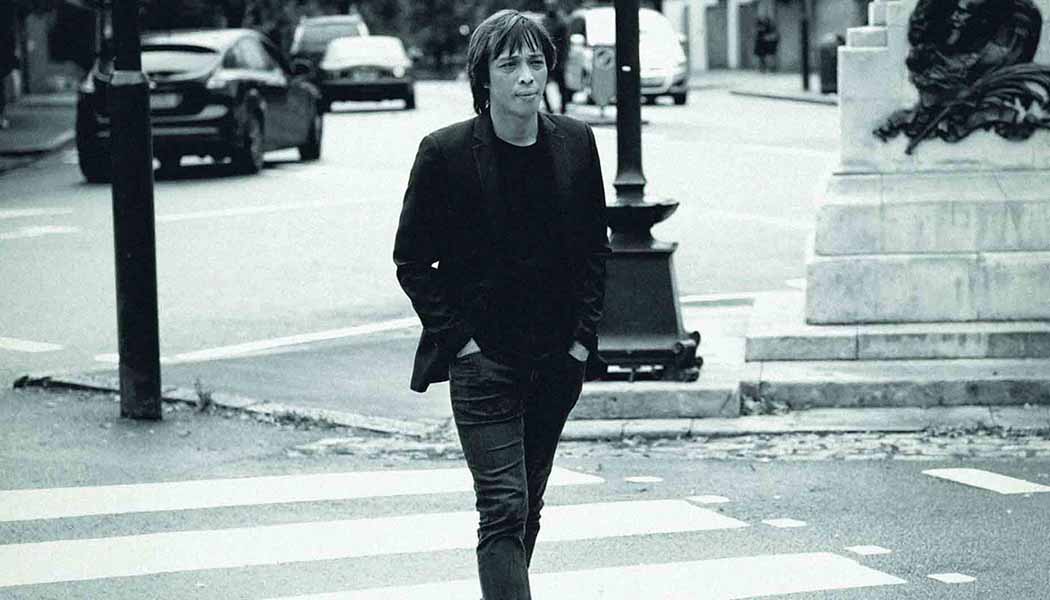 During his 20-something-year career, he’s played with many of Indonesia’s well-known jazz artists and performed across the country. More recently he played in some of London’s jazz venues, including the famed Ronnie Scott’s. 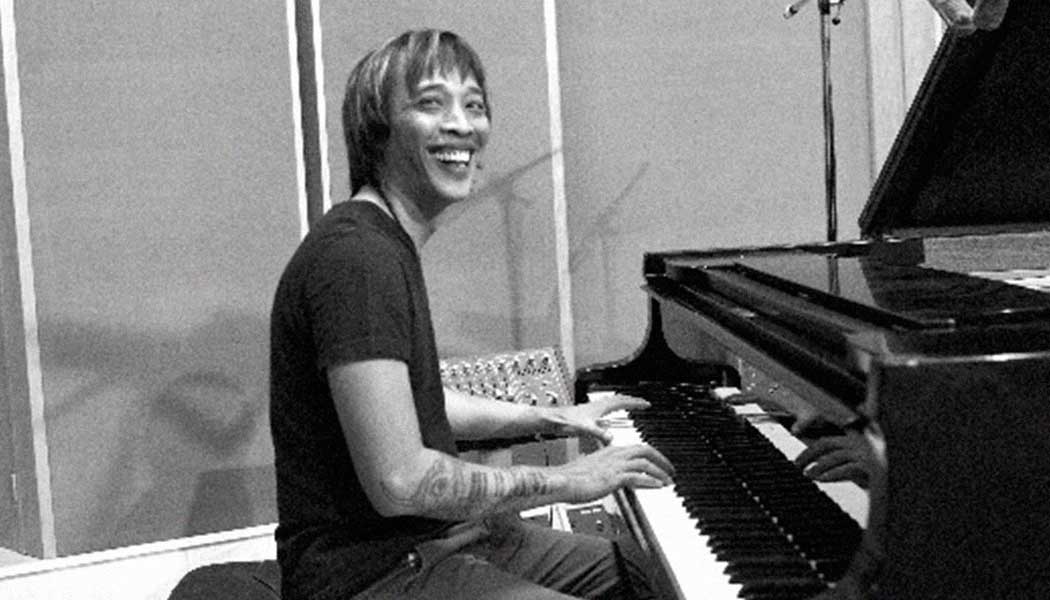 The album is Sondhy’s first solo project and represents a first for IndoJazzia, too. Established by Terry Collins and Arlo Henning, two foreign jazz lovers resident in Indonesia, IndoJazzia aims to support the development of emerging Indonesian artists, giving them access to a wider audience, both local and international.

With its associated Facebook page (Indojazzia.net) and web sites, (IndoJazziaMusik.com) and (Musik.indojazzia.net) the community has brought the Indonesian jazz community news, views, videos, and downloads, including demos and seminal yet unavailable albums.