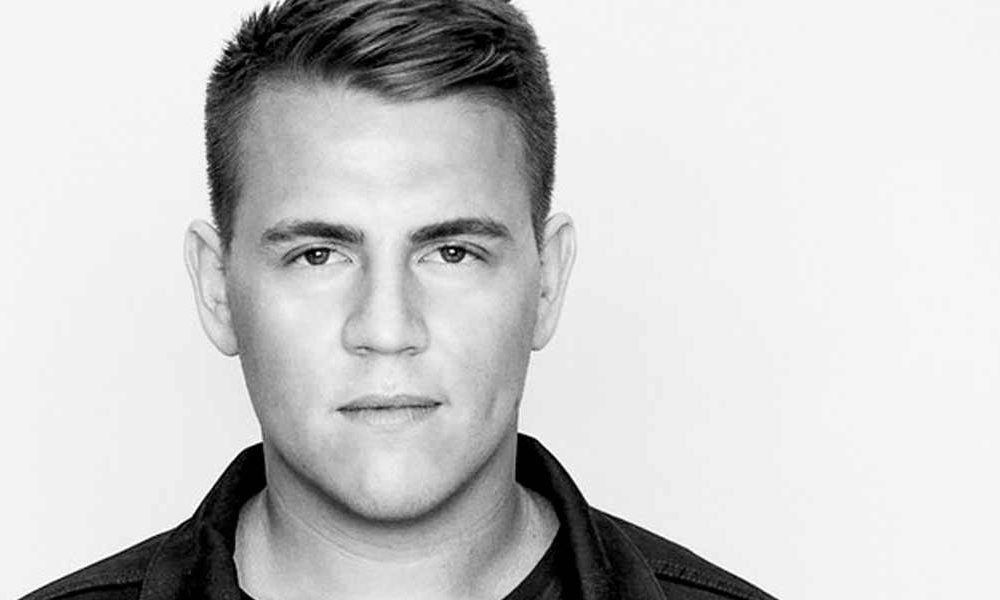 Danish DJ and music producer phenomenon Martin Jensen arrives here on July 21st to  give you his all at Omnia Day Club on our beloved Bukit. 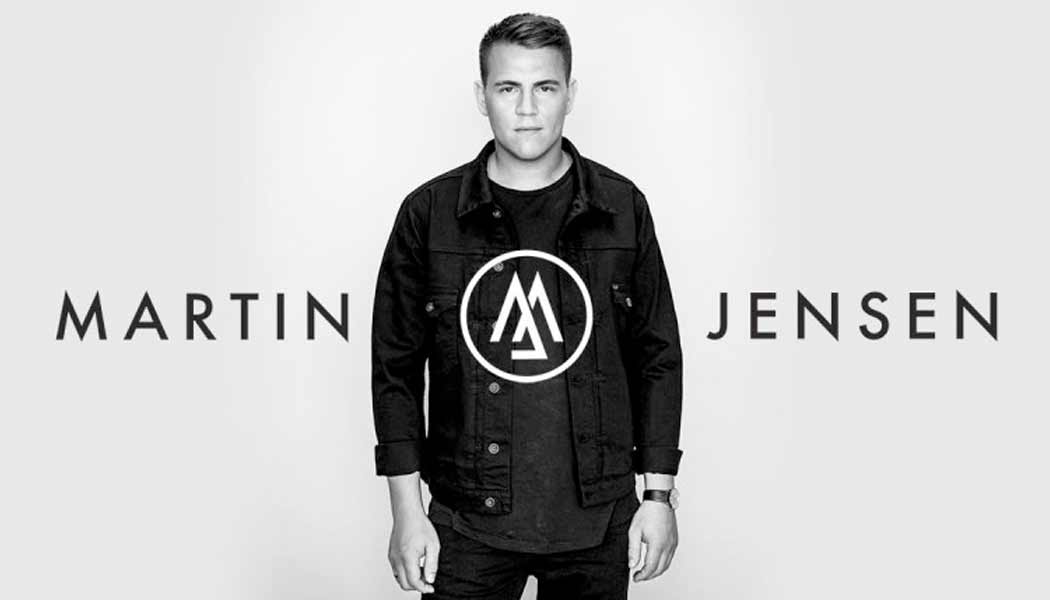 Greetings Martin! You went from lighting engineer and designer to global DJ. How on earth did that happen?

I just think that everything happens for a reason. When I started out to be a light designer back in the day I wanted to design lights and set ups and work on festivals and so I always dreamed about being on the scene. One day I realised I was actually better at producing music than I was at doing lights. I still actually control and design all the lights on my shows today but now I’m in the spotlight as well instead of just controlling the spotlight.

Give us some highlights in your music career? I gather Cristiano Ronaldo was to blame?

Yeah of course Cristiano Ronaldo was a big thing in the start when I first tried to make it. I actually didn’t think the video that I made for the Cristiano Ronaldo track would go viral like it did, but it did and I’m not going to complain at all about that. But of course that wasn’t a one-off, I’ve worked a lot since then and it’s taken a long time to get to where I am today. I’m so grateful to all my fans for following me and helping me, it really is pretty amazing to have that level of support from them.

Your single ‘Solo Dance’ has 122 million streams on Spotify, and counting. Firstly, do you dance?

I think ‘Solo Dance’ actually has 451 million streams, I believe it’s ‘All I Want To Do’ that has 122 million streams, of course both great numbers to have! I dance on my own, I’m not the best dancer in the world but I like to just fool around, have fun, get my hands in the air and spreading some good energy. That’s what all dancing is about ultimately, having fun, spreading love and feeling good energy. 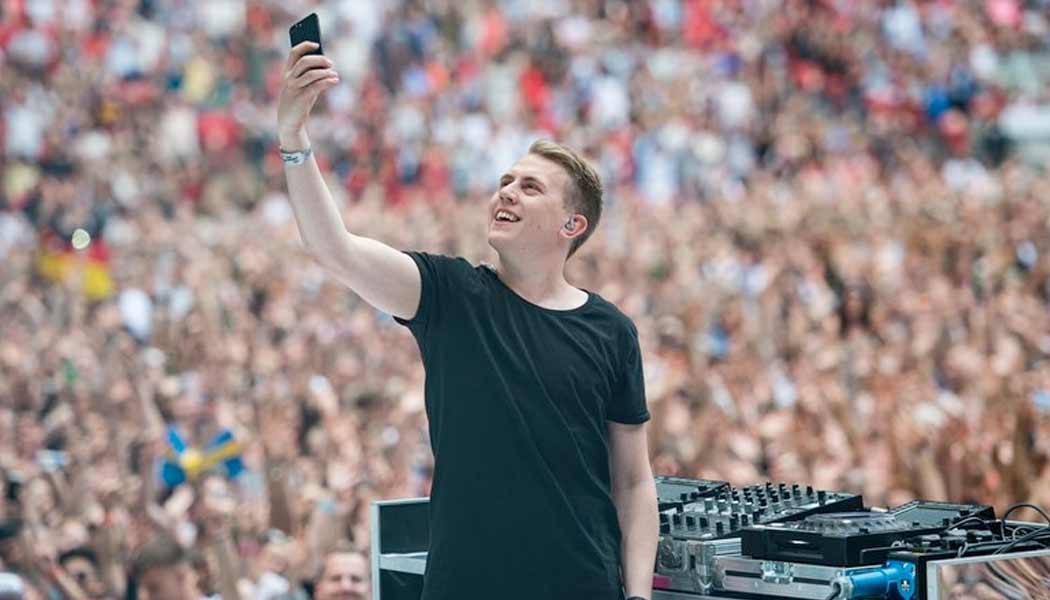 Secondly, the anonymous singer on that track – would you ever ask her to sing for you again? (ie; what are the chances we will ever find out who she is?)

We actually revealed who she was last year, her name is Theresa and she’s a brilliant singer. I don’t know if I’m going to use her again, maybe I will, maybe I won’t, maybe if I get the right song that I think her voice would be brilliant on then I will definitely ask her.

Did the other global Danish DJ Tentemøller have any influence on your career?

No they didn’t, absolutely not, none of the Danish international DJs have helped me or have given me a heads up on what I should do in the world. But that’s only because I don’t know any of them, it’s not anything personal. The only ones that have given me any help on what I should do really are the Dutch DJs, I’ve been talking a lot to them but I just don’t know any of the international DJs from Denmark to have that kind of chat with them or ask them questions.

What would your 26 year-old self say to your 18-year-old self? Would you have done anything differently knowing what you know now? 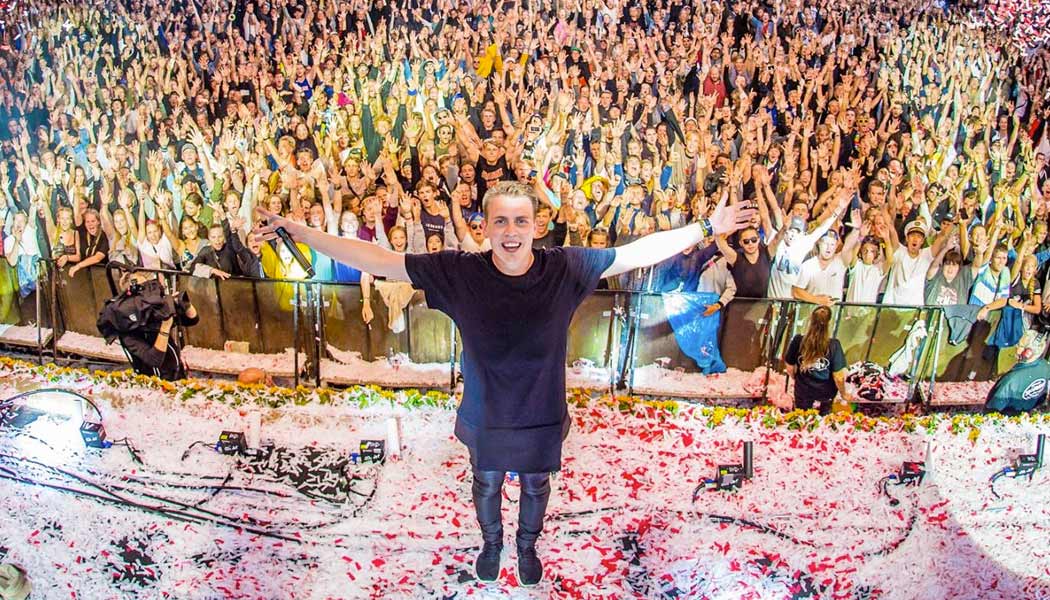 “Uncompromising and unorthodox production style”, can you expand…?

I think my new single ‘16 Steps’ that we’re releasing soon is a brand new sound from me. I’ve never made anything like that and I cannot relate it to any other tracks on the market, nothing out there sounds like 16 Steps. So judge for yourself but I think that one is pretty amazing 🙂

What venues have you yet to play?

I have a LOT! I’m going for Ultra and then I’m going for EDC and then Coachella. Those would be really cool venues to play and I’m really looking forward to see what the next couple of years can bring. Hopefully I’ll get a spot at a few of those festivals.

Two people you would like to collaborate with and why?

I would like to collaborate with Martin Garrix for sure because he’s such an inspiration for me, he seems like such a nice guy, he has a really strong career and a good team around him and it would be nice to do some work with him. Then I would like to do some work with Astrid S. She’s a Norwegian singer/songwriter and her voice is just like floating lava, I really love her voice.

Tell us about some non-musical turning points in your life…

There’s been a lot. I’ve been married, I’m not married any longer, I have a new girlfriend and she’s traveling along with me around the world on my tour. I’m just trying to be a better person myself because it’s takes a lot of energy to be on tour 24/7 so you really need to just be the best version of yourself so you can deal with negativity. There will always be parts of life that go against you and if you’re the best, stronger version of yourself then you’re able to deal with those much better and push forward harder and faster. 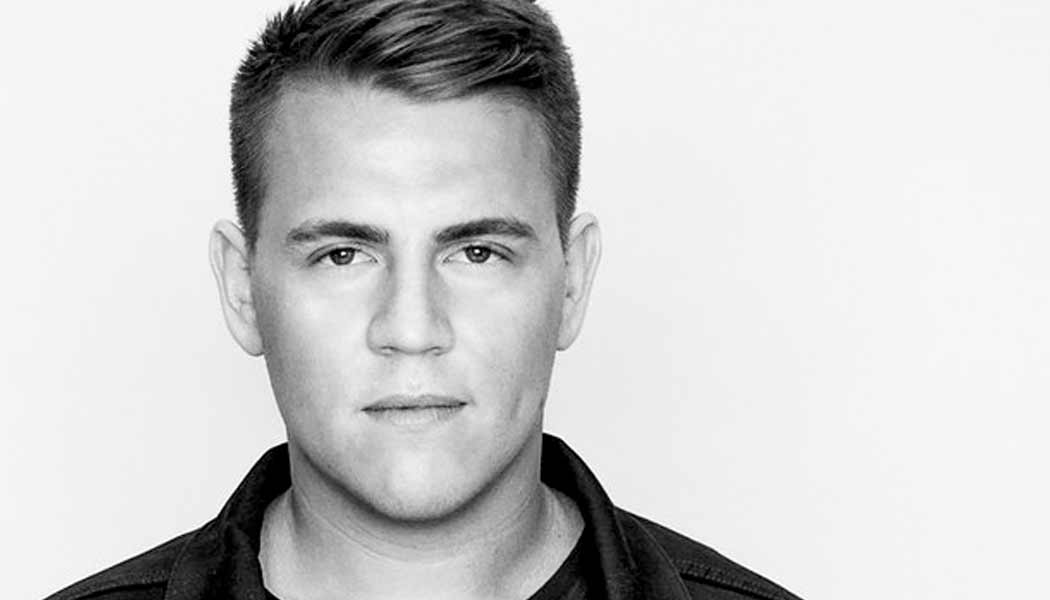 Fashion, how important is it? Tell us more about the brands you wear.

How hard is it to switch off and get enough rest between gigs? Do you have a secret island or hideaway?

I don’t have an island or a hideaway because any time I’m home in my studio or home in my apartment, it’s still not possible for me to switch off. I have to make new music or I have to do interviews or I have to prepare sets for new gigs or go to radio interviews, television interviews. There are so many things to do all the time that I never really have a vacation. Even when I am actually on vacation, me and my girlfriend are always working. If you want success you need to work everyday. Relaxing is something you can do when you’re old or when you decide you don’t want to work any more.

What do you wear on your feet?

Lastly, your life quote is:

“Be the best version of yourself and never ever, ever say you can’t learn anymore. You can always learn more. Listen to people, if you can hear it’s a smart idea then go with it, if not then you can just leave it. Always take life seriously, it’s only a short amount of time we have so do what you love and love what you do.”