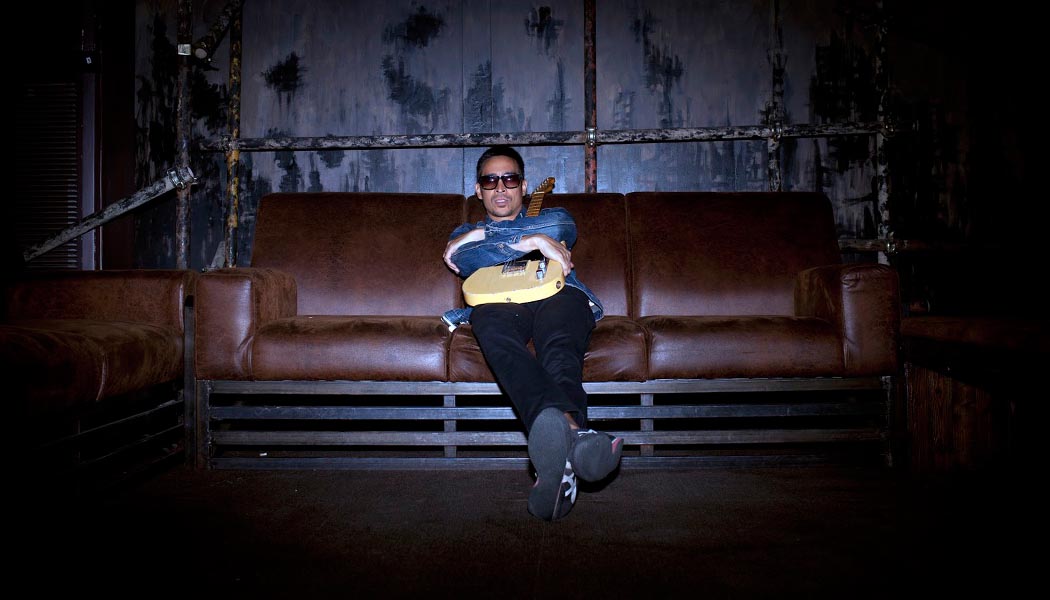 Creative chameleon Jamie Aditya took time out from Juke joint rehearsals to jive with The Yak.

So Jamie, how would you describe your first love affair with Bali?

Mind blowing . . . I was 15 or 16 and it involved too many magic mushrooms from a place called The Lazy Swan.

Growing up with mixed heritage you have explored Indonesia and Australia in depth – how would you describe the two nations and how they have shaped your perspective?

Both Australia and Indonesia are kampungan on so many levels, and I am proud to be from that. 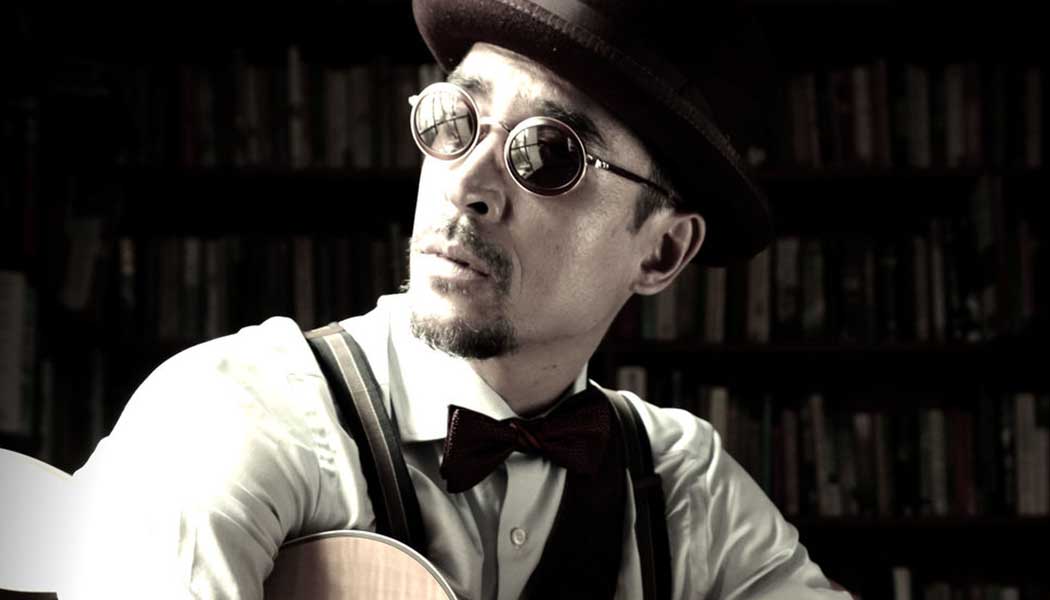 My earliest memories of music were my father’s Bob Dylan, Credence Clearwater Revival and Bix Biederbicke records spun on a Sunday morning, and the Sundanese Kecapi-Suling music which my grandfather played endlessly as he sat typing away at another book. I love Sundanese music. So emotive and soothing. I miss the sound of my grandfather’s typewriter, that was real music to my ears. It always sounded like the typewriter was speaking to me in Morse code. It was the rhythm of his mind.

Do you remember the first concert you went to?

It was in Bandung when my six-year-old self was dragged along to a concert by the Indonesian band Duo Kribo, featuring Ahmad Albar of God Bless-fame, circa 1976. I knew the hit song by heart from watching it repeatedly on TVRI. They were so loud that I cried the whole time. I liked them better on television. 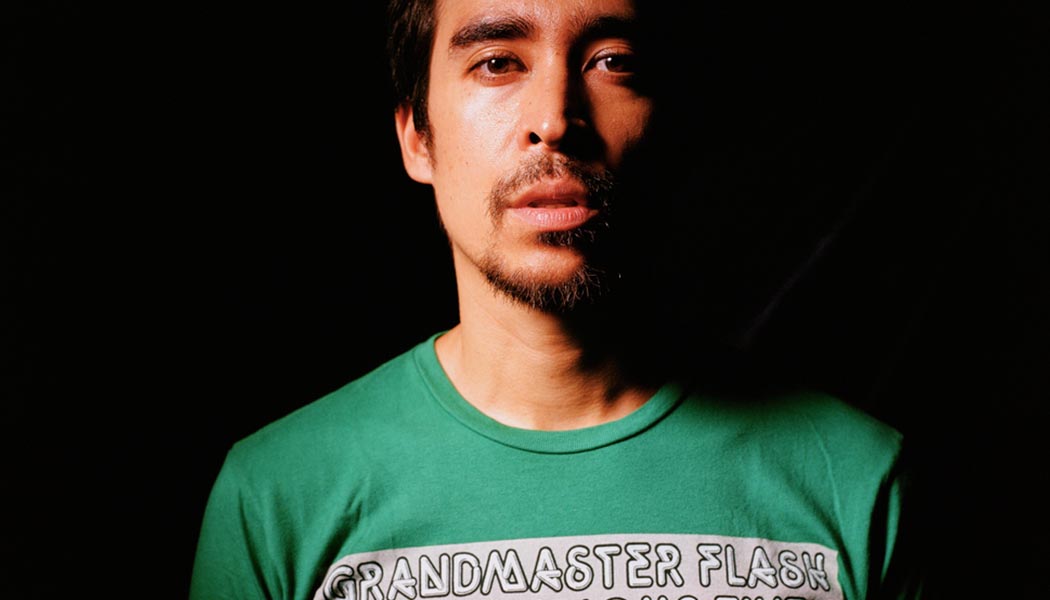 Jamie you’ve seen the music industry from many angles, not only as a performer, an MTV veejay and Indonesian Idol judge . . . how do you see it these days? Both personally and professionally.

Personally, I was always deeply embarrassed to have been a part of MTV. As the song goes ‘Video Killed the Radio Star’ as in image and looks became as important, if not more important, than how you sounded, and the whole Idol franchise pushed that too; formulaic money-making, ass-shaking, riff-singing, cookie-cutter drones! Though I am terribly grateful for having the opportunity to sell out and make a few bucks and pay them bills, at least I didn’t shoot anyone, though a few people probably wanted to shoot me!

In this day and age of digital downloads and streaming, I think kids are listening to their computers like a radio, sans visuals – which is good. Currently, I’m enjoying the freedom in phrasing with singing jazz. You can really pull, tug and play with the rhythm of the phrases. In my live performances I’m trying to bring the listeners back to when jazz was a form of ‘four on the floor’, boom boom boom boom dance music. Get them up and stomping I say. 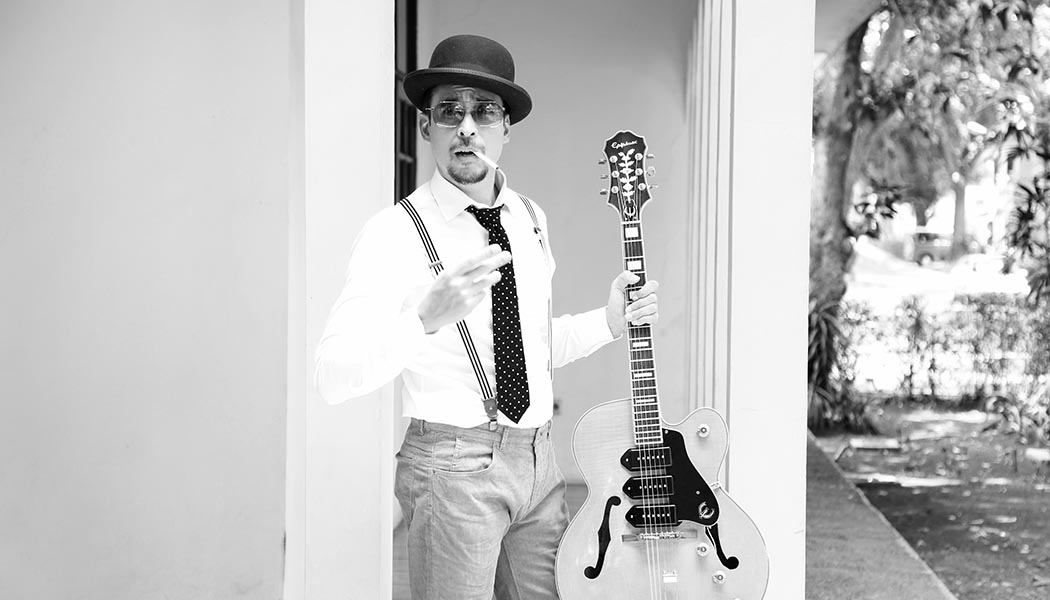 You were able to discover and learn traditional performing art forms from around the world with your acclaimed Discovery Channel series Sync or Swim – what did you learn most from that time?

With the Discovery Channel show I was lucky enough to travel all over Asia, most notably to Mongolia, where I met Kazakh nomads who hunted with eagles in the Altai mountains, and the Siberian rain deer herders on the shores of Lake Huvstgal. I also got sloshed with Tibetan Kampa tribesman, but no matter how far I travelled, I always felt strangely at home. I used to break the ice by pulling out family photos from my wallet, which would always have people passing them around, and commenting on which of my siblings I looked more like; my mom or dad . . . 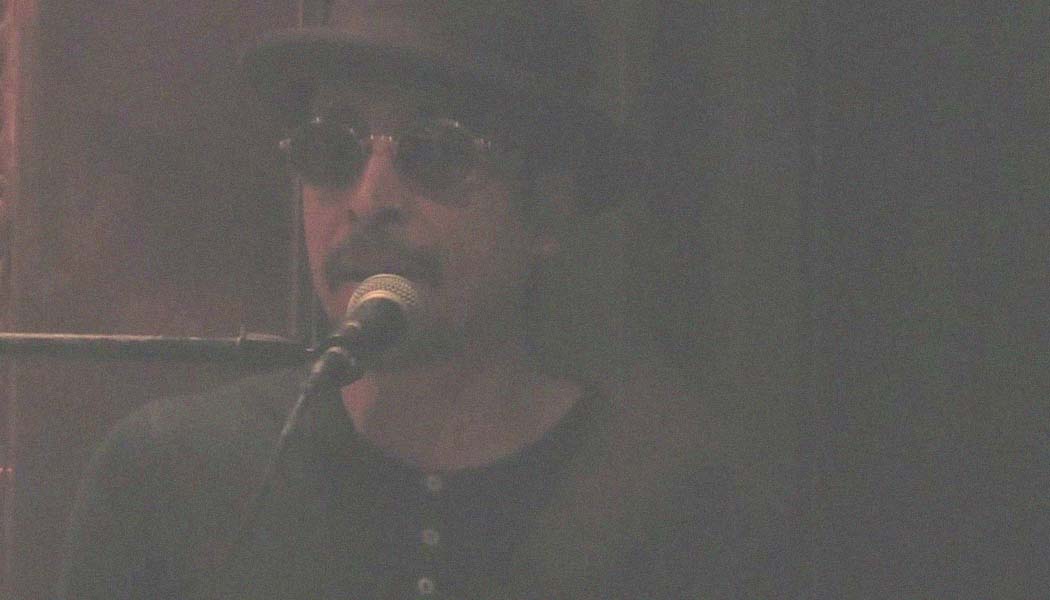 Then they would all one by one pass around pictures of their wife and kids or mother and father, so it occurred to me that regardless of where we come from, we all more or less care about the same things. Family and culture. Also I realized all cultures share a history with some kind of Shamanism, whether it be Celtic Druids, Mongolian, Amazonian, or Dayak medicine men or Yoruban voodoo priests, they all practice a form of animistic Shamanism. It’s what all cultures, if you go back far enough, have in common. 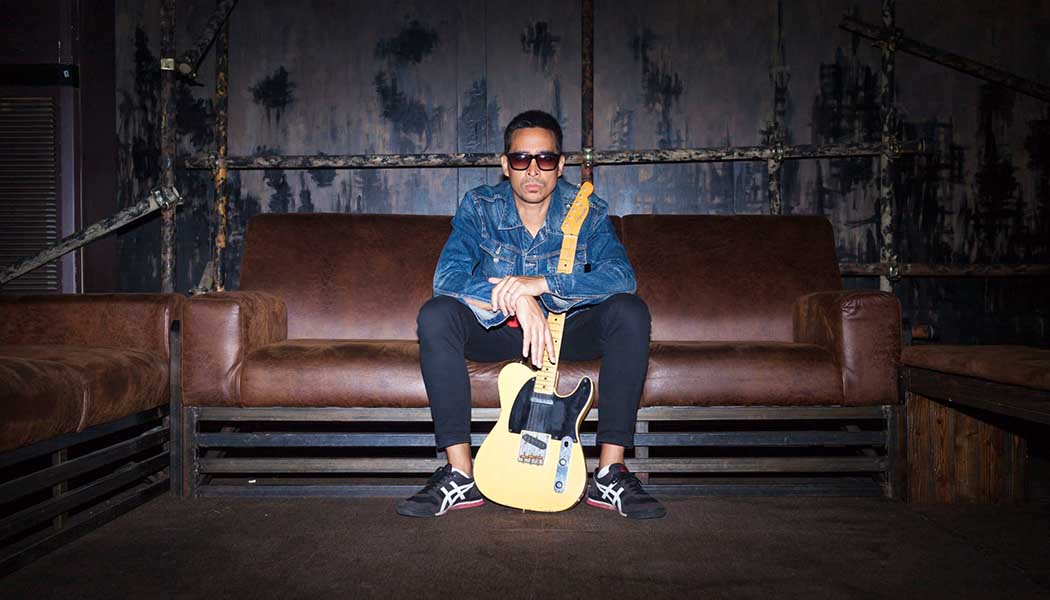 You recently recorded a Dixieland Blues album in Tuscon, Arizona?

Last year I went to Arizona to record a jazz album with my childhood buddy, Kelland Thomas, a guy I went to school with in Jakarta. He’s an incredible sax player, one of the better players out there. He’s lyrical and plays with a lot of humour – his notes literally make you smile. Check out the album on iTunes – Trad & Soul by yours truly and Kelland Thomas.

Your thoughts on Prince?

So sad and tragic to see one of my biggest idols pass, though he had an incredible run – but not so sad to think he’s probably playing an ectoplasmic piano with Duke Ellington somewhere on the other side.

Being a role model for my kids. They love their Daddy but I wonder if they should look up to such a fool as I. Another challenge is trying to be relevant and current, singing and playing music from the ‘20s and ‘30s, but then again, we are hitting the 20’s again so, bring it on. Time to do the Charleston. 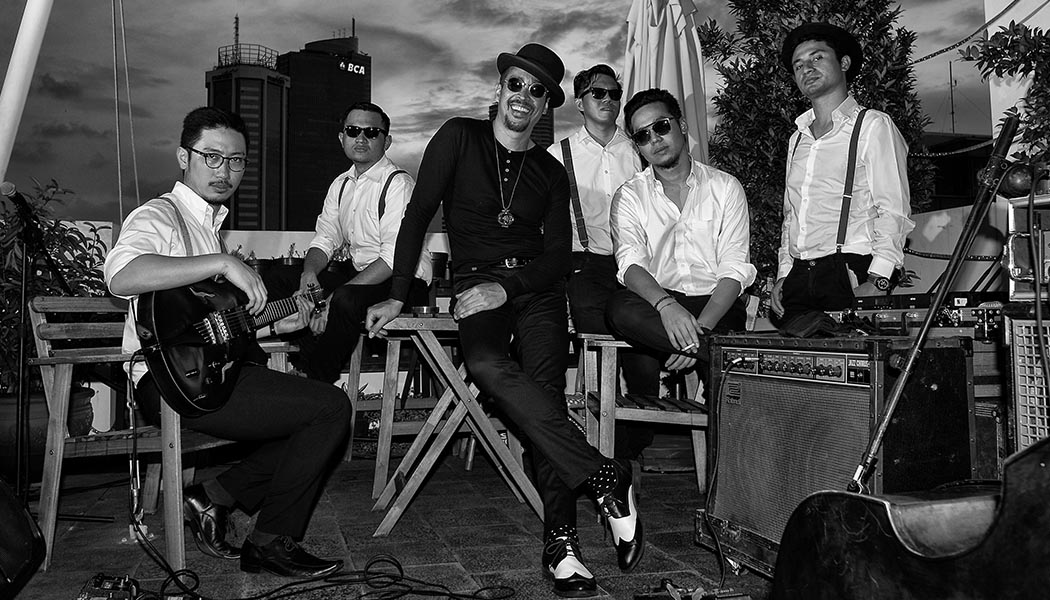 I’m jumping in the studio again next week to record another jazz album. This time as a duo, with an awesome guitarist buddy from Jakarta named Robert Mulya Raharja – can’t wait! Should be fun.

I’ll have to wake myself up to tell you than one. L.T.