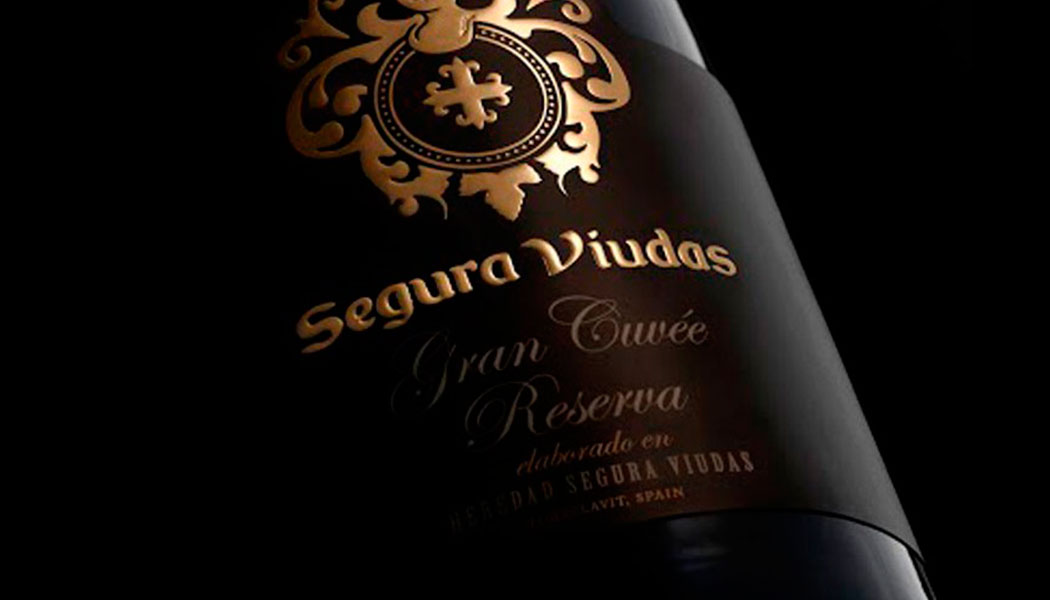 Cava, which originates from Catalonia in Spain, has in a very short period of time become one of the most important sparkling wines in the world and now represents about 21% of the global sparkling wine market.

While most people habitually use ‘cava’ generically to refer to Spanish sparkling wines (the way spumante can refer to most Italian ones), the name is in fact an official designation (DO).

Unusually, though, it comes with no geographical requirement. By law, it can be produced pretty much all over Spain, though for all practical purposes, since its inception in the 1850s, most of it (about 95%) comes from the Catalonian region of Penedès, in the province of Barcelona, an easy 40-minute drive west of the city.

It begins with careful, selective harvesting and immediate, gentle pressing so white juice from dark-skinned grapes can be extracted.

To create a truly fine sparkling wine, the pressed juice is allowed to settle prior to fermentation to allow any solids and impurities to fall to the bottom, thus allowing only clear juice to be drawn off the top.

Following the first fermentation, sparkling wine is blended and given a period of ageing on its lees or in tanks or barrels.

The wine is then bottled and a combination of sugar, wine and yeast is added to induce a secondary fermentation in the bottle, which produces carbon dioxide, creating sparkling wine. 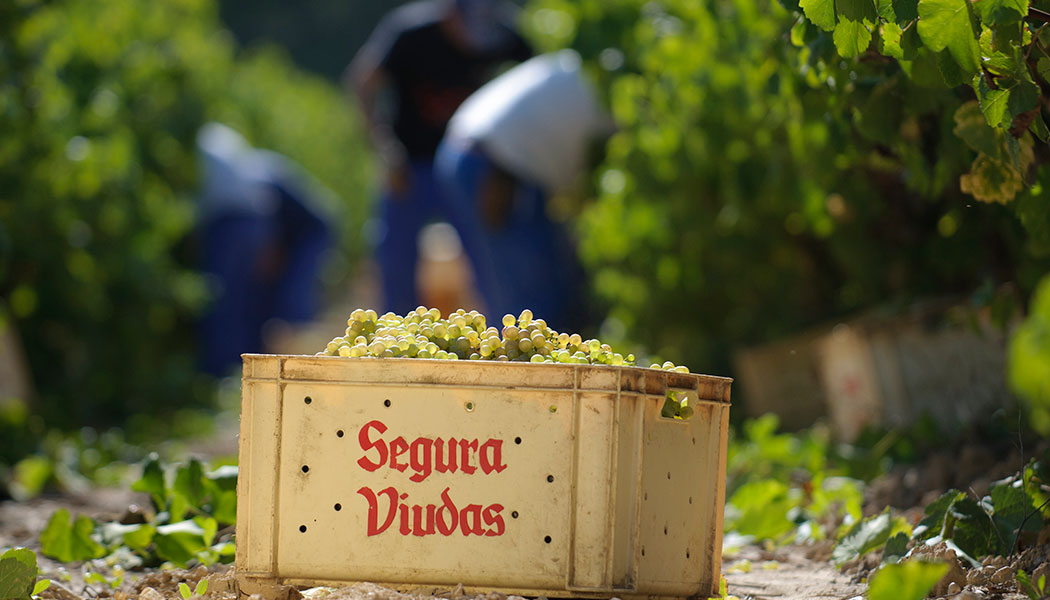 This fermentation creates sediment of lees which need to be removed without losing the bubbles. Riddling is the process of moving this sediment into the neck of the bottle, traditionally achieved by someone giving each bottle a quarter-rotation every day and slowly tilting it from a horizontal position to upside down. However, riddling by hand is a dying art form. Today, it has been taken over by gyropalettes, giant robotic arms that slowly rotate large cages of bottles.

After riddling, the sediment settles in the neck of the bottle, the neck is then frozen and the plug of sediment is shot out. This process is called disgorgement.

The volume lost through disgorgement is then topped up with sweetened wine and then aged for a designated amount of time.

Cava, by law must be produced in this traditional fashion known as methode champenoise. While the traditional grape varieties of Catalonia of Parrelada (white), Macabeo (white) and Xarel-lo (white) are still the mainstays of Cava, Chardonnay and Pinot Noir are creeping in to some house blends.

In Champagne, there are only three grape varieties by law that can be blended: Chardonnay (white), Pinot Noir (red) and Pinot Meunier (red).

Back in Spain, in particular Penedès, quality is king and many of the bodegas prove they have the goods to deliver delectable sparklers at a fraction of the cost of good Champagne — and they do it with passion, love and dedication. 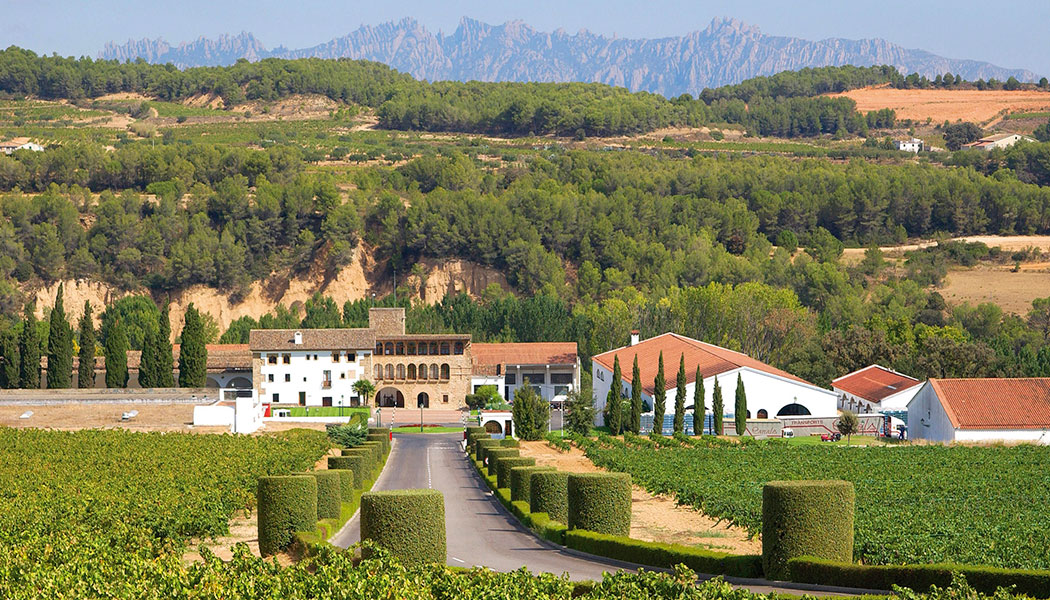 One such producer is Segura Viudas. Rich in history, the bodega began its journey as a Catalan masía (country house) built by the Bishop of Sant Cugat del Vallès in the 11th century.

The armed forces converted it to an outpost but its masía roots regained footing after the tower lost its military importance in the 13th century. Six centuries later, specifically in 1959, this winemaking property came into its own. The Segura Viudas name was solidified through marketing efforts which emerged a decade later.

In the early 1980s, the Ferrer family of Barcelona, the world’s largest producer of sparkling wine, purchased Segura Viudas.

Since then, the estate has retained its competitive edge and produces quality sparklers at reasonable prices.

So, what’s available to us in Indonesia:

Complex and full of flavour this is an elegant wine with persistent mousse (bubble) with notes of lime and pineapple. Ideal to start a meal or a great complement to seafood, soft milk cheeses or a mild Brie.

Bright, light strawberry pink and a fine, abundant and consistent mousse with a soft finish and light acidity. Fabulous with fish or vegetable dishes but just as delicious as a mid-afternoon drink.

Great intensity on the nose, fine, long lasting mousse, fruity and elegant with sufficient sweetness, freshness and acidity to make it the ideal companion to many desserts.

Our penchant for sparklers is well met. KV.