Helmut Roessler : A Man Of The Moment

He’s a former Yak Man of the Year. What else could a chap wish for? Tony Stanton meets Azul’s Helmut Roessler. Photos: Ted van der Hulst. 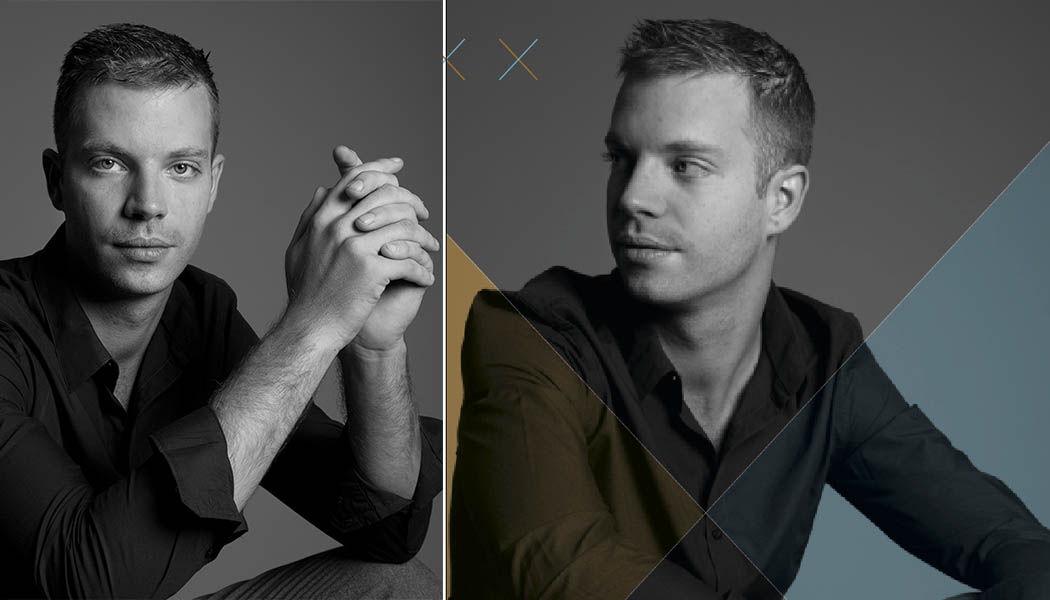 Helmut, could you tell us a little about where you are from and how you grew up?
I was born and raised in Austria, in a small little town called Saalfelden near Salzburg. I grew up as all Austrians do, with a lot of snow and skiing! Had a super childhood and lots of good memories.

What did your parents teach you?
To be positive. My mother always made a lot of jokes and I would always have a big laugh with her, but discipline was also a thing. I could get anything from her as long as I followed the rules, like coming home on time. My family values honesty as well, and this upbringing has helped me a lot in my career. Another phrase I remember well was ‘be honest and work hard – if you don’t work hard nothing will come to you!’ I was by no means spoiled.

Was there one episode in your early life that changed the way you viewed
the world?
There isn’t one particular moment that I can remember now, but my older sister had lot of influence on me. She was very supportive of me in many things and it taught me to be supportive of other people.

How did you get started in the hotel and restaurant game?
I think this all came from my mother. She always said “If you want to see the world you have to work in the hotel industry.” I was six years old when I first stepped foot into a four star hotel as a guest and I still remember it to this day. I was blown away. Everyone was so friendly, nicely dressed, looked cool and spoke many languages. I knew it right away that this was what I wanted to do in my life.

What’s the most important thing about running a venue, would you say?
Passion. Love what you do. I really have to say my hobby is my job. I love to be able to interact with people, deliver cool service and put a smile on everyone’s face! I don’t know why but I have a feeling I was born to be in this industry. I can’t imagine myself doing anything else. By the way, soon I am proud to say I will be running two venues 😉 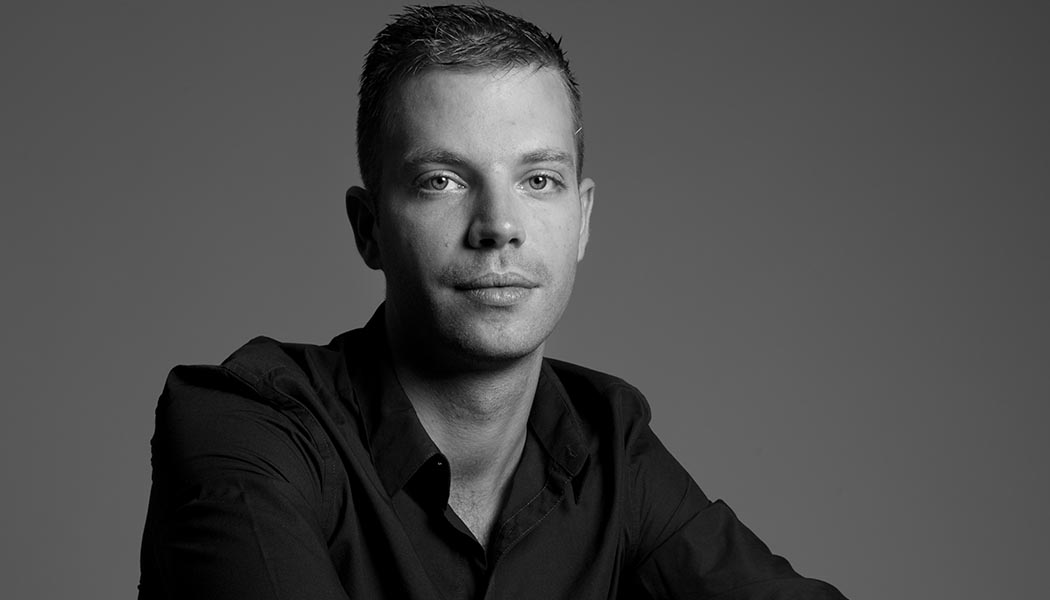 Someone told us you were a trained mixologist … how do you train for that? Is it all about foraging in the woods and mixing what you find with Belvedere?
Ha ha! I wonder who told you that. I am indeed well trained in standing in front of the bar with Mr Belvedere. Seriously though … I was trained during my apprenticeship in a hotel. I gained an interest in the Bar area. After getting my diploma, I went straight to work for several top cocktail bars around the world. Spain, Miami … then when I was 22 I was made Head Mixologist at M1NT Shanghai. I worked there together with the best in the industry. A year later I won second place out of 3,500 bartenders at China’s biggest cocktail competition, Monin Cup 2012. That year we also won Best Cocktail, Best Service and Best Bar. I’m proud to say it was an amazing few years in China.

What’s the worst customer nightmare you have ever experienced?
Ha! I still remember it, it was that good. It was my first time ever carrying a tray. I had a cup of coffee and a jar of milk on it. As I went to serve the guest, BOOM! I dropped the entire tray on him. Completely soaked him. I apologized before going back to bring him a fresh coffee. …and then dropped everything on him again! So I apologized a second time … and again went back for more. By this time I was sweating. The third service went like a charm … except for the milk, which I spilled on him again. He was furious, got up and left the restaurant. I’m laughing while I’m writing this, but I still have nightmares about it.

Tell us about the ideas behind Azul Beach Club.
When I joined the PT Mandira Group in August 2016 my first assignment was Azul Beach Club. I was blown away the first time I walked into the venue … here was this cool bamboo structure complete with great interior detailing. I felt a very laid-back casual beach club vibe like no other on the island, and after researching a lot about the Bali market and venues, I was surprised to find out there wasn’t yet a true island bar here! So that was how the idea was born to open Bali’s first Tiki Bar, with the island’s most extensive rum collection.

What’s the best thing about Bali in your mind?
You can have a city life and an island life all at once…. You can live the city in Seminyak and when you need a break, you can drive 20 minutes out on the bike and enjoy Bali’s true nature, quiet and peaceful.

What’s the worst?
The rubbish on the streets and in the rivers … this has to stop! I wish that people were more aware of this, there needs to be better education. This year it was really bad… I had just come back from a bike tour through Bali and was really shocked to see how often people would just throw rubbish into the rivers and streets. I say this out of love for the island and its nature, too.

What would be your ideal meal?
Forty eight French oysters and a bottle of Veuve Clicquot!

Which restaurants do you rate highly in Bali?
There are too many to choose. I love small warung as well as high-end restaurants. If I had to pick the best it would have to be between Merah Putih and Barbacoa.

What’s the next F&B trend going to be here, do you think?
I do have some ideas as I follow the market trend worldwide, but…I want to keep this one for myself 😉

What have you got planned for us in Bali over the coming months?
Something absolutely amazing! Soon we will open a modern lifestyle restaurant and a stunning club complete with lounge and VIP balconies in the heart of Seminyak. This venue is very special and I really can’t wait to open its doors to showcase what we have worked on. I don’t want to say more at this stage but stay tuned!

OK here’s one for you. What’s your superpower, or what’s your spirit animal?
If I could, I would turn water into Champagne.

When you are 60, and you look back on your life, what would you like to see?
I want to see great memories.

And now of course to the important question … what does it feel like to have been voted Yak Man of The Year Award at our 2017 bash?
Of course it felt very good … I am very happy that people in Bali have given me so much love. Thanks again to The Yak Magazine.

Helmut, thanks for your time and enthusiasm. Stay cool!