Girls On Film With Kezia Alexandra 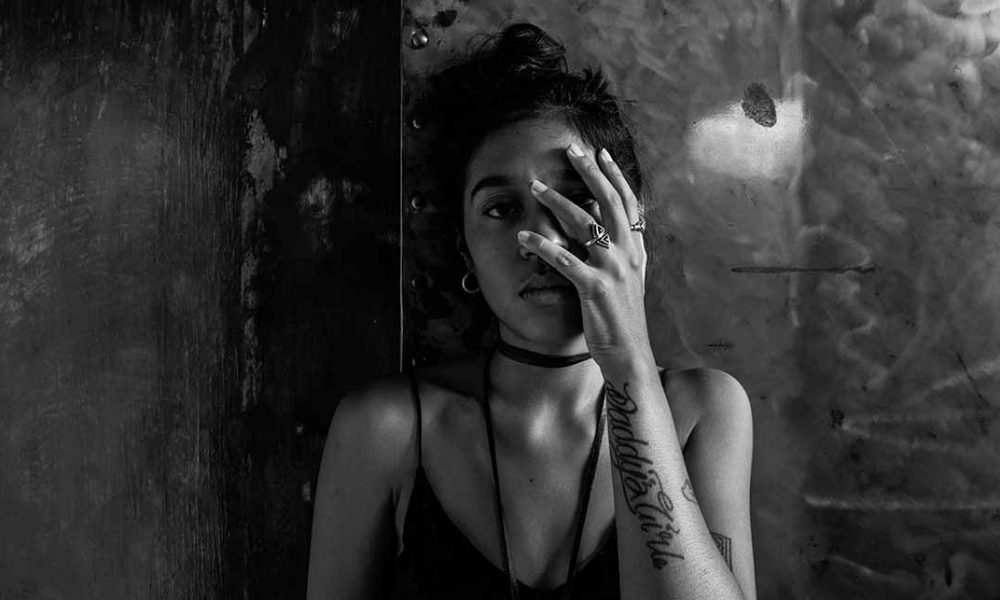 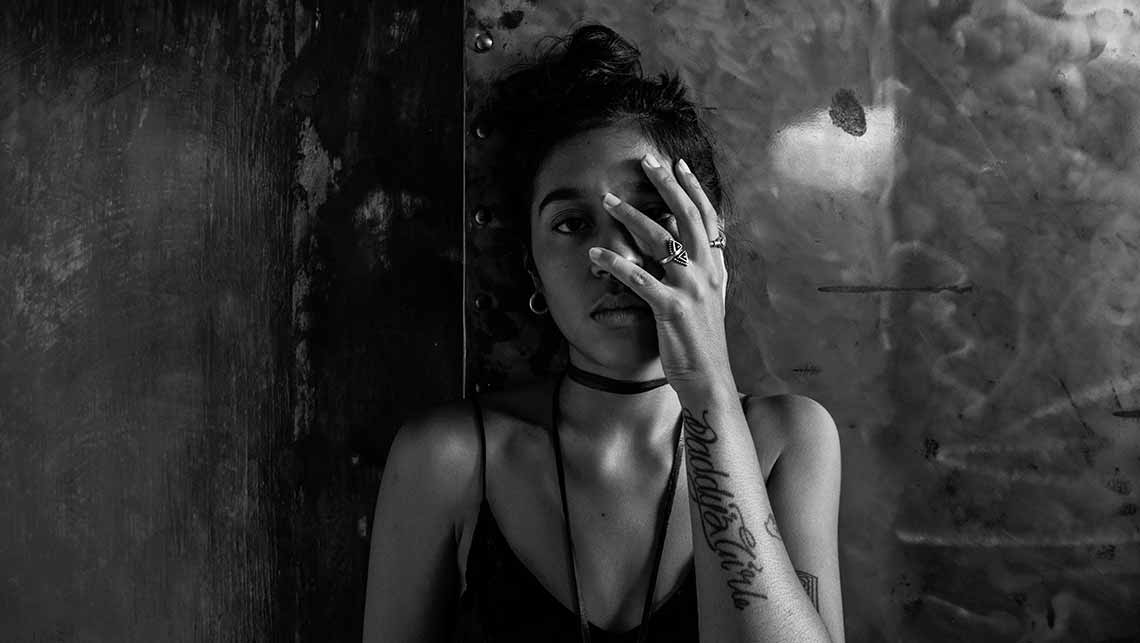 Kezia, can you tell us a bit about how and where you grew up?

I was born in Jakarta. I don’t really remember much actually. I remember I spent a lot of time with my grandparents and my (boy) cousins when I was small. My Dutch grandmother used to read me European tales that were pretty dark for a kid at that time. She also loved to tell the story with different noises that brought the story to life. As if the narration wasn’t even needed, just noises and the character’s dialogue. Then there was the boys’ world that involved loads of music, video games and sports. They always treated me as part of their pack so basically I was a boy for them. Later I moved to London and San Francisco for school.

What did you learn from your parents, do you think?

No matter how far I’ve travelled, I always remember my roots, culture and faith. My family has a mixed heritage (my parents are from Sumatra and Sulawesi), and to witness how each of them stays strong to their traditions and still shares is mesmerizing to me. This is what I always come back to. I kind of lost it after being exposed to so many different cultures when traveling to different countries. Yet my parents hold on to their beliefs, which were once tribal and have somehow been adjusted to something more urban.

And what did you decide to do that was different from them?

I think it’s important to remember your roots and culture, but I also think as generations evolve there should be more room for compromise, and it shouldn’t always be limited to one’s faith or beliefs. So there’s that.

When did you first get into film work?

During my high school I remember my father said to me: “Aren’t you curious about how a movie is lit and narrated?” Then he gave me a copy of Pink Floyd: The Wall to watch and I went from that into Samsara, then drastically to Gaspar Noè, Ingmar Bergman, Jean-Pierre Jeunet, Tim Burton – I was spellbound by the world of motion pictures. I fell in love with the idea that each world was created by a compilation of creative minds, each with their own specialty, finally producing one piece of art that had the ability to hypnotize people. But it wasn’t until university that I started actually working with film. 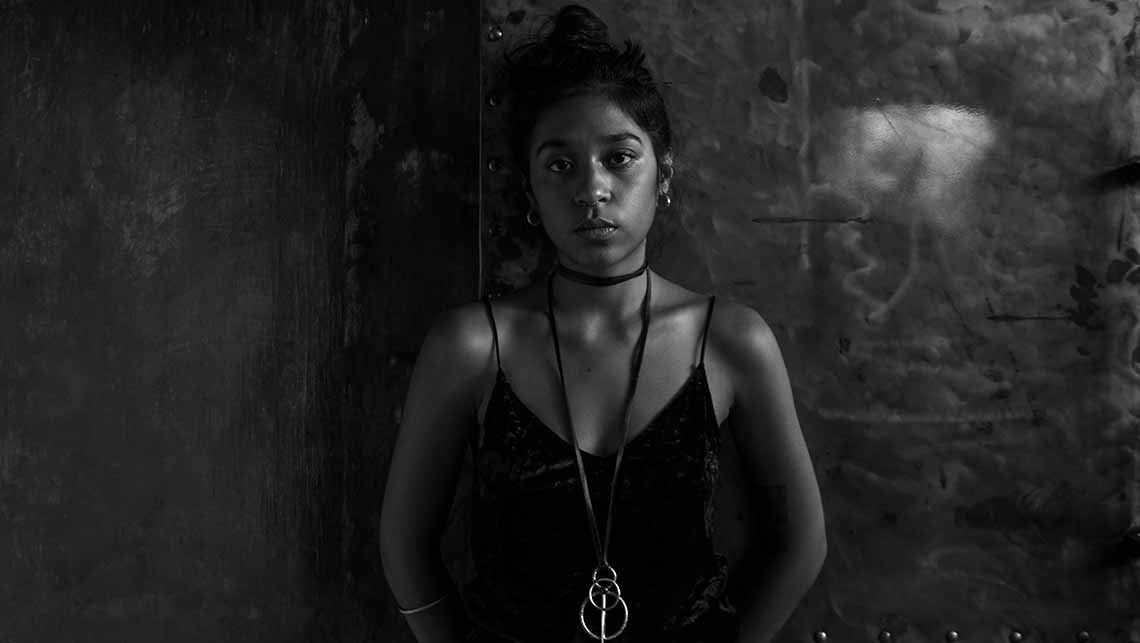 Do you think you’ve been shaped more by your early life in Jakarta or by your time in America?

I think they’re mutually interdependent. One is as important as the other. It’s as if you’re born as clay. In my early life, I made my first sculpture and then it broke down and scattered. So I reshaped myself using the same clay, just in a different shape. Lately I think it has broken down again, and is ready to be reshaped once more.

What films have you worked on, and with whom?

I worked on a few short films as gaffer that were nominated in various film festivals in San Francisco and London. I’ve also directed a few music videos and experimental projects that were nominated in festivals in the UK and the States, and I just had my first music video screened in Australia. I really enjoy working on projects with an intimate crew that are just pure creativity without having to worry about the market. My first short film gig in Indonesia was actually shot in Bali and I worked with an amazing crew under the lighting department. It was an honour to work with one of the best Indonesian DPs (Director of Photography) Gunnar Nimpuno, an amazing director and producer who were part of Dunkirk crew as assistant directors.

As for bigger films, my first feature film as a gaffer was for the movie Preman Pensiun with DP Gunung Nusa Pelita. It was my first shoot in Indonesia, two weeks after I arrived back from America. Before that, I was working in a film lighting rental house company that hooked me up to work on Sorry To Bother You (DP – Doug Emmet and Director Boots Riley), Blindspotting (DP – Robby Baumgartner and Director Carlos Estrada), Antman2 (DP – Dante Spinotti and Director Peyton Reed), Venom (DP – Matthew Libatique and Director Ruben Fleischer), Bumblebee: The Movie (Transformers 6), 13 Reasons Why, The OA, and Billions.

What’s your approach to your work, and what are you generally trying to express?

There are different things expressed in different projects, yet most of the projects convey the absence of a border between reality and illusion, and beauty within an uncomfortable space, generally revealed in a creepy, gothic style. Sometimes it’s expressed through the story, lighting, sound or simply composition. I use a lot of sacred geometry in my artwork (still or motion), it’s like hidden treasure if you notice it. At times I just want the audience to feel a specific emotion or feeling, with no chance to escape from it. 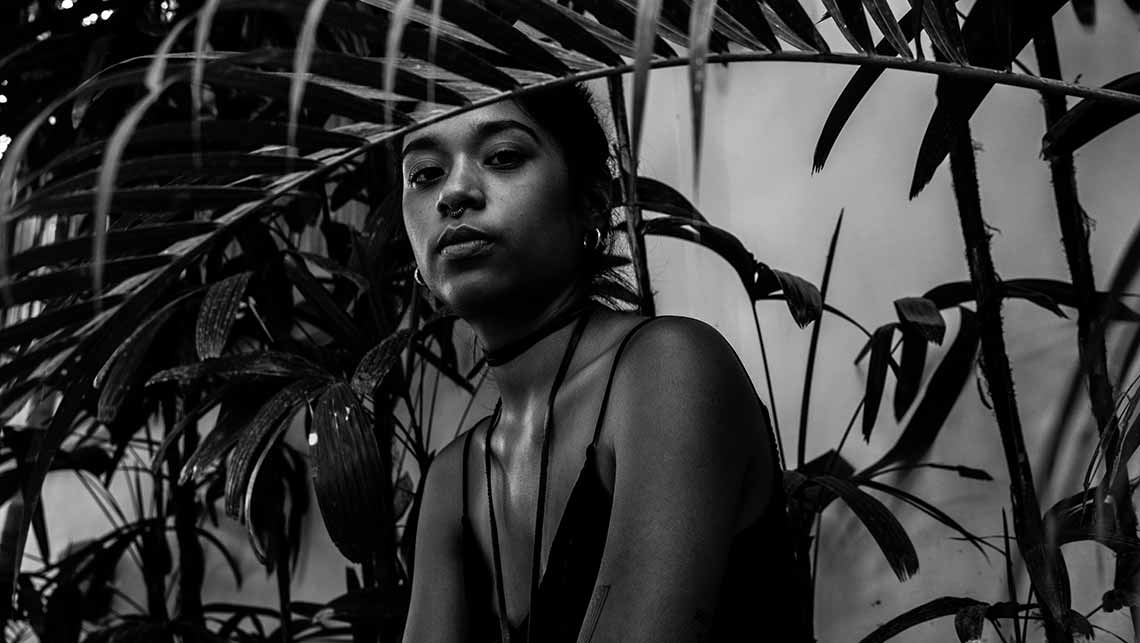 What do you look for in an actor?

A transformation into a being that delivers everyday emotions and at the same time delivers unusual feelings through facial expressions and body language. This speaks louder than words.

Do you think that experimental films can ever really adapt to the mainstream?

Perhaps. If the term mainstream refers to it being accepted, then yes. But if it refers to it being popular then I’m not so sure. Maybe the mainstream can adapt to experimental film? It’s always a small circle. A place where filmmakers can purely express themselves without needing to worry about what others think. At the same time experimental films also offer a sanctuary where filmmakers simply experiment with what they want audiences to feel. Bringing their emotions to a realization. Most of the time it is not comfortable or pleasant. Art is not always about beauty. Experimental films are like a laboratory for us.

How involved are you in scripting an idea, and how does that process work for you in bringing an idea to fruition?

A lot I would say. The first thing that comes to my mind is often a picture, then I asked why that picture? That’s when the concept comes, then there’s research that develops the first picture into a different one. It just goes on and on. Now, what palette am I going to paint with? How much shadow? How’s the sound going to be? What materials or objects can I use to substitute words? How can I put those into words? There are times when the picture comes from the prose, but it doesn’t mean I would use that prose as dialogue. I like to narrate with as few words as possible, letting the image and sound design do the talking.

What are you working on now, and what’s next for Kezia?

A couple of different things. I just came back from Borneo working on a documentary about reforestation and permaculture. I will try to collaborate with other artists to continue this documentary while simultaneously working on another short with a friend. Hopefully I can also join film festivals locally as well as internationally. Apart from motion pictures, I’m also working on my photography and mixed media that I hope will show at next year’s art events in Yogyakarta.

Kezia, thanks for your time.