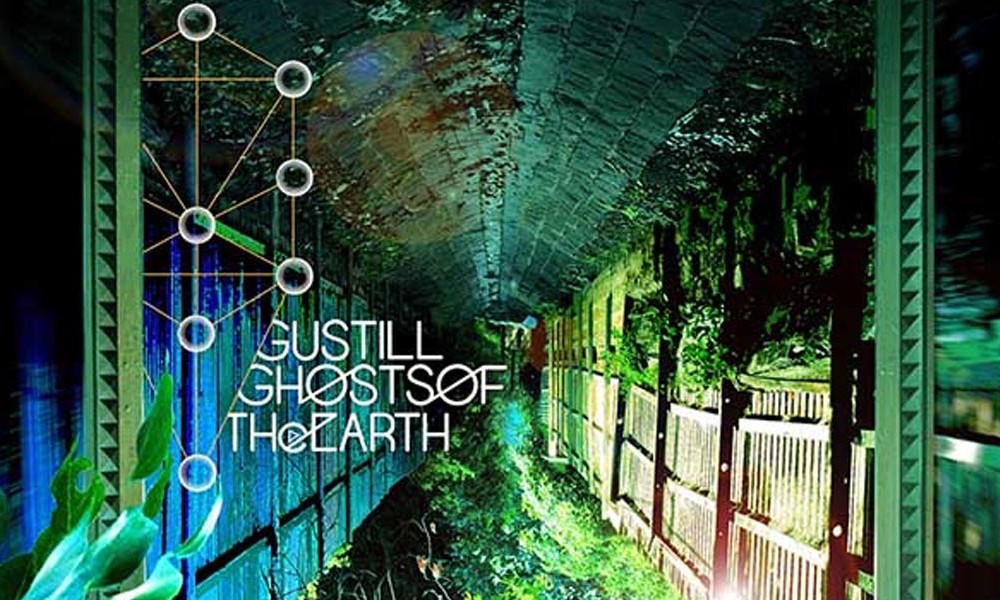 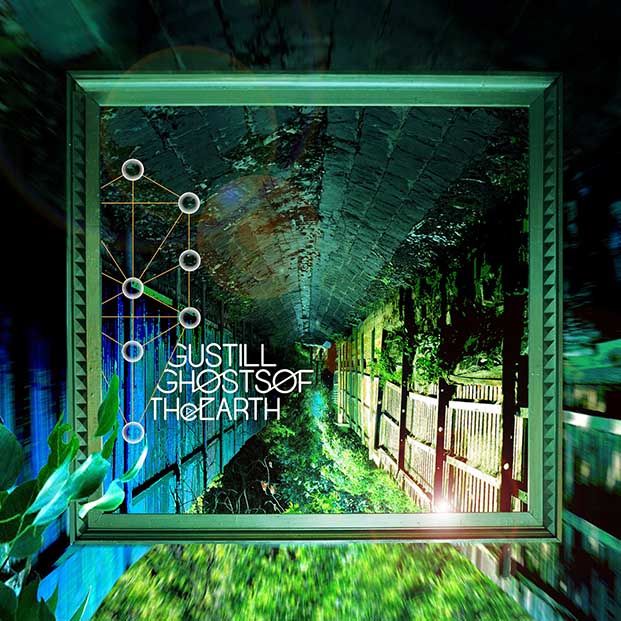 WHAT can one say about the Bali legend known as Gus Till?
First off all let’s acknowledge that he is not only one of the kings of the Bali electronica scene but has held prestigious studio positions in Australia and in London. Working on important releases over the years.
If you like your tunes to be both musical and textural, and I, for one, do, you will love this album. In this work Gus draws on his vast experience and calls in some favours from some music business heavyweights, to sprinkle on his already stellar personal talent. Lovely acoustic guitars from Tim Valkenburg.
First out of the gate comes We Advance the Masked. This track lures you in to a spacious amalgam of world and electronic influences and then sidebars you in its second half into its dreamy web laced with progressive rock elements with Steve Hillage’s great guitar work.
One of the central themes (for me) is the idea of technological advancement juxtaposed with the spirits of our ancestors. This is repeated in a number of tracks and in the denouement at the end, “we no longer exist here”. “We advance to the future”. Of course we do. But also “we advance to the masked”. Mmmm. Interesting … I might have to switch off the Kardashians and actually listen to this properly.
The mask is a powerful place to hide. When a being is masked it can take on the personality of the character (of the mask) it wears … powerful echoes of strong primitive cultures. Of course that’s just my take on it. But this work asks you to think and if your take is different, then that is valid too. In a world where music has become overtly didactical, it’s a brave position to draw the palette and create the space that allows you and indeed challenges you to think, by asking questions in an open way. Ghosts of the Earth does this.
From a production point-of-view these tracks all have amazing depth, clarity and elements that run in opposition. For me really good electronica is a tapestry of sound that hits you in a Brechtian way, every now and then slapping you around the face and waking you up and forcing you to examine it. This is not really an album to put on and zone-out to. Although I am sure you could. But the depth of the work deserves to be listened to as is sublimely rich and if you choose to follow it down its wormhole, it will lead you to a place of otherness.
Tomorrow Delta, another standout track – sucking you in with its siren call and the space at the beginning welcomes you into Gus’ world only to be eventually overwhelmed like a kid with a sweet tooth in Willy Wonka’s chocolate factory. The Psychedelic playfulness is a prevalent theme in the album.
The title track Ghosts of the Earth comes at you early with a dance beat. No repetitious monotony here. Out of the ether comes a tripped out didgeridoo to dance around your cranial cavity.
There was a time when albums were listened to as albums. You sat down in your dorm or your bedsit in some distant part of the world and for an hour or so an artist took you on a journey. For sure Ghosts of the Earth is an album that is one of those rides. Take some time. Enter the space that Mr. Till so craftily creates for you and allow the elements and textures that he pulls from his machines and various seemingly unconnected world cultures and let them wash over you like a sonic 3-D rollercoaster ride.