Flame in the forest 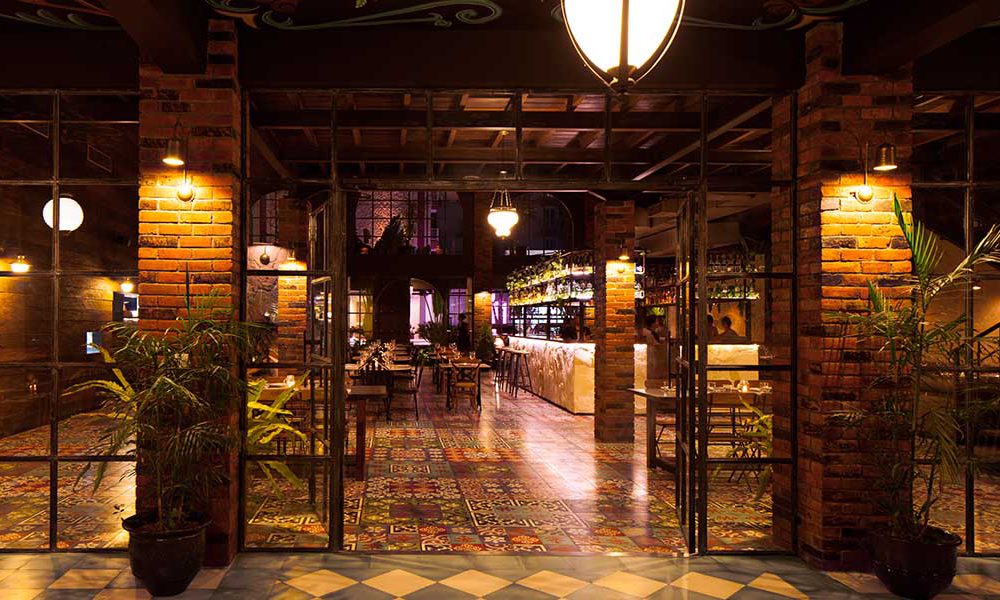 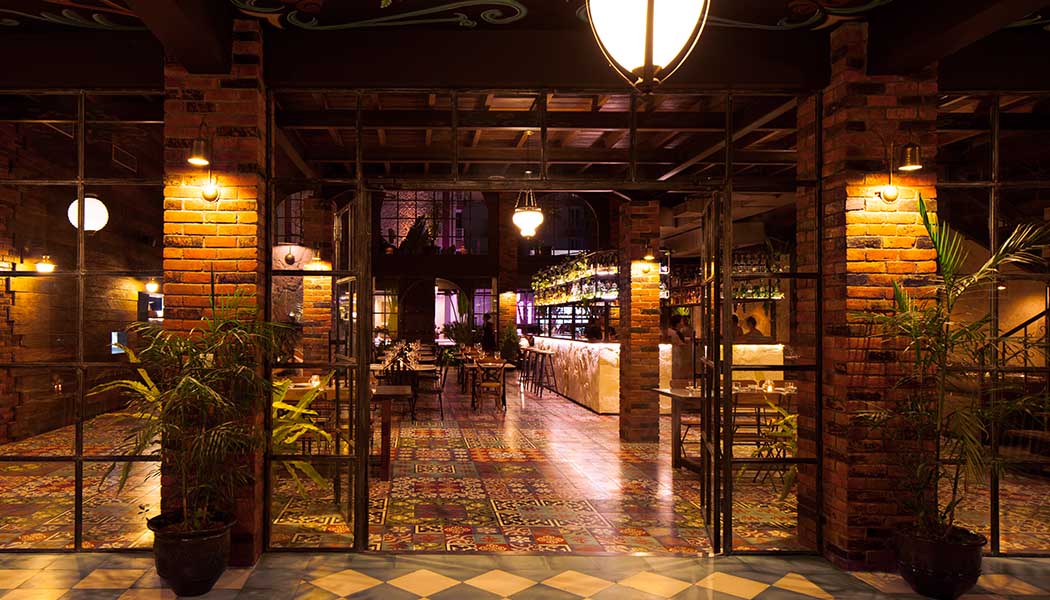 IT’S hard not to notice that a wave of highly talented international chefs is invading Bali, not only bringing sensational cuisine and fresh ideas into kitchens, but also helping elevate Bali as a prolific Asian foodie destination.

And the epicentre of this gastronomic evolution appears to be Petitenget, where, like some magnetic force taken root, world-class restaurants increasingly pop up.

One such “chef in our ‘hood” is Australian Adam Dundas-Taylor, one of the opening chefs for Jamie Oliver’s Fifteen, he was involved in Elton John’s wedding, and was a chef at London’s Michelin-starred celebrity haunt Nobu – voted seventh in the World’s Top Fifty Restaurants.

Adam and partner, Sean Prenter, opened Barbacoa on Jalan Petitenget in late 2013 and judging by the fast-filling expansive dining floor and glowing restaurant critiques, it has firmly established itself amongst illustrious neighbours.
Barbacoa (“barbecue”) is about Latin American fusion with a sharing concept, inspired by dishes of Argentina, Peru, Mexico and Spain and unashamedly “dedicated to BBQ, wood fire, charcoal and loads of smoke”. Red hot open-fire grills and ovens, including an Argentinean-style Asado, stand beside the open kitchen and main entrance (which is shaped like a giant vintage tequila bottle). 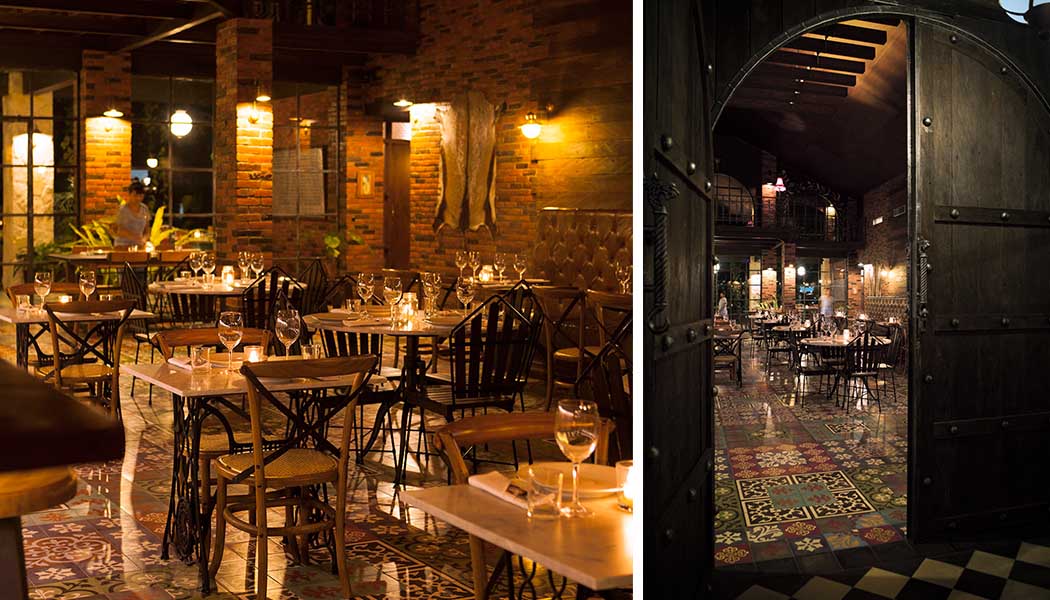 Signature Asado dishes include meats such as Australian lamb – slowly cooked over a combo of woods for eight hours, then delicately cut from the bone to produce a marvelously succulent meal. Carnivore heaven, but less testerone-fuelled offerings include sublime Snapper Ceviche.

“Our aim isn’t to authenticate Latin American cuisine, but more to respect its origins and modernise them to our taste buds. We don’t want to pigeon-hole ourselves as being 100 per cent authentic, especially as ingredients can be hard to find at times,” Adam says.

Just how did an Aussie boy get involved in this barbecue lark, which isn’t exactly Bali mainstream?

“Working at Nobu opened my eyes to amazing new flavours and textures,” he says.

“Living in London, I regularly visited a great little Argentinean restaurant, and slowly my love of this food grew. Moving to Spain, I was taken aback by the unique food and culture and over the ensuing years, slowly started implementing BBQ into my catering business menus. This, combined with meeting Sean, who has a successful chain of modern Mexican restaurants, resulted in Barbacoa.”

Executive chef/director Adam is hands-on in every sense, from mingling with guests and doing stints in the kitchen to co-designing Barbacoa’s striking built-from-scratch building, incorporating interiors of sustainable woods, bare brick walls and customised leather banquettes.

Petitenget’s main drag of prominent establishments is now evolving as a lunch destination and, after some deliberation, dinner-only Barbacoa has also jumped on the band wagon, coinciding with Adam returning from a Mexico trip and bringing new inspiration for recipe adjustments and cool new lunch dishes. 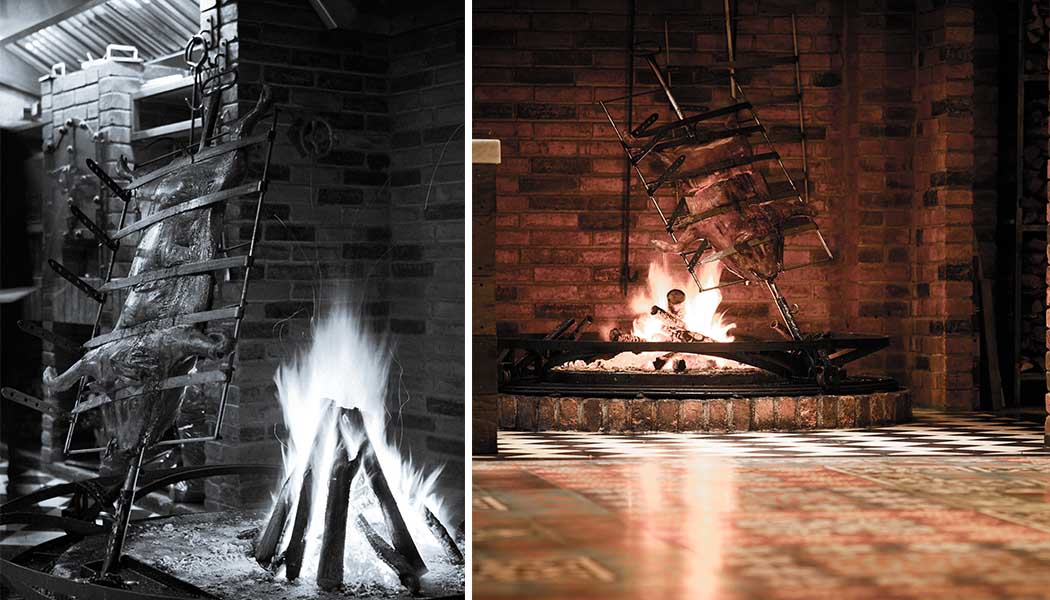 Plans are also afoot for a bespoke, two-metre-plus charcoal grill, with more emphasis on barbecued meats and smoked dishes, and as Adam says, “larger items such as whole barbecue fish, or Portuguese chicken to share, focusing on maximising flavours and barbecue textures”.

The mezzanine area with verandah overlooking rice fields has been converted as a self-contained room for private dining and groups – from sit-down dinners to cocktail parties – serviced by its own small bar and kitchen with set menus. Celebrated Australian designer Alex Zabotto-Bentley is finishing-up the interior design, but guests can personalise events from decorations to DJs.

“With all these new developments, we’re focused on getting Barbacoa to full-speed . . . then we’ll see, without putting too much pressure on ourselves,” Adam says.