Fancy Something Different? Here’s Our Dates With Destiny for Dec-Feb 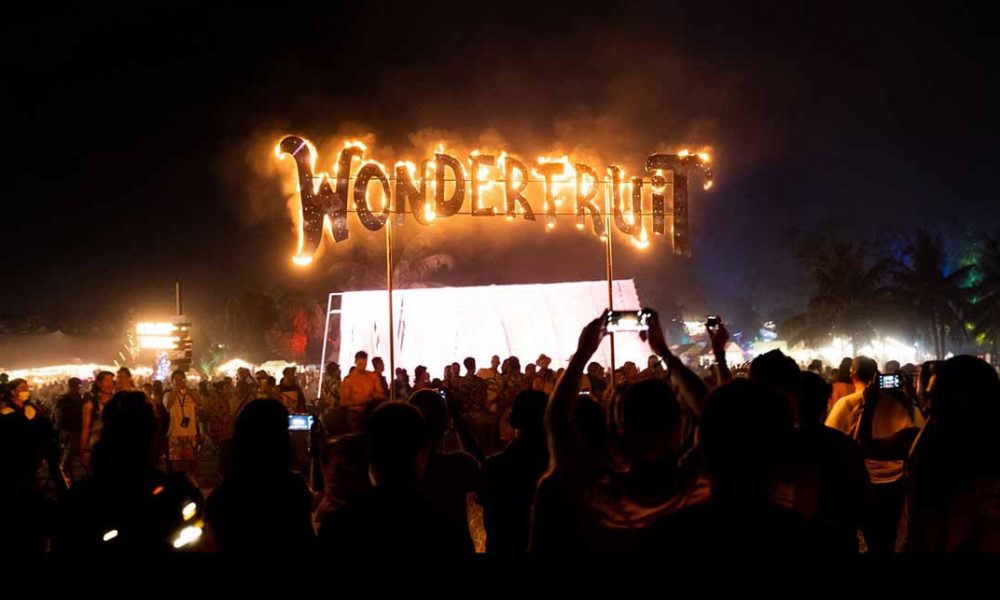 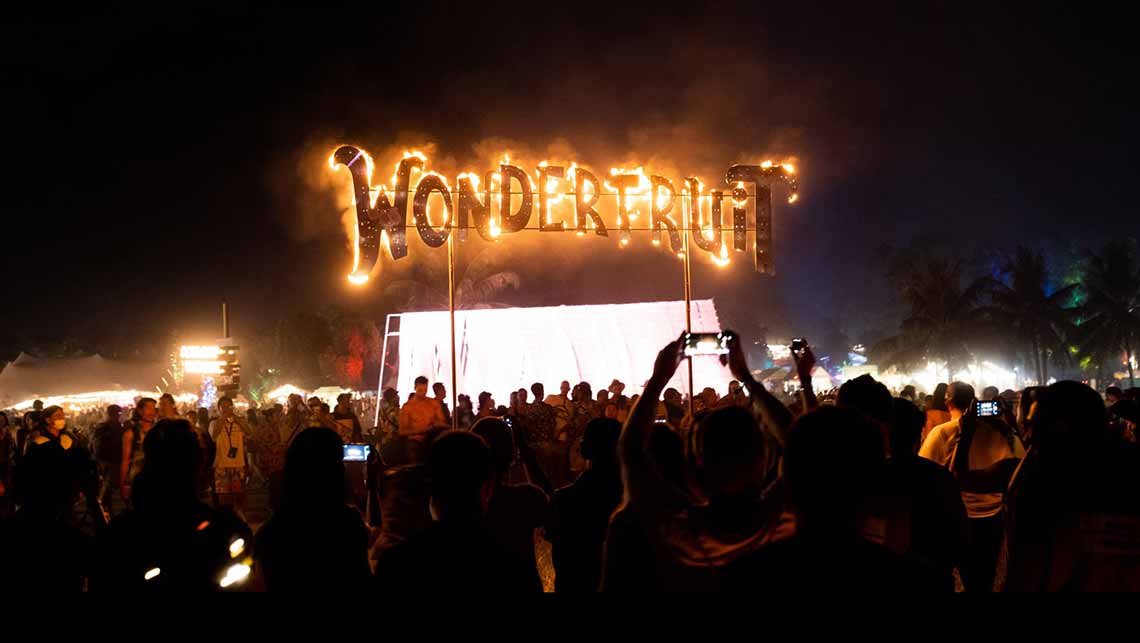 Thailand’s preeminent conscious music festival is back for another round of killer beats, innovative artworks, organic eats, and engaging workshops. Taking place at The Fields at Siam Country Club in Pattaya from December 12 to December 16, this eco-friendly extravaganza brings together forward-thinking people from around the globe to get their groove on and celebrate creative solutions to sustainable living. Expect over 65 musicians including Alfa Mist, Trojan Sound System, and Garden City Movement, our very own Rainforest Pavilion plus immersive experiences for all ages, gourmet bites, wellness booths, and inspiring talks with progressive thought leaders. 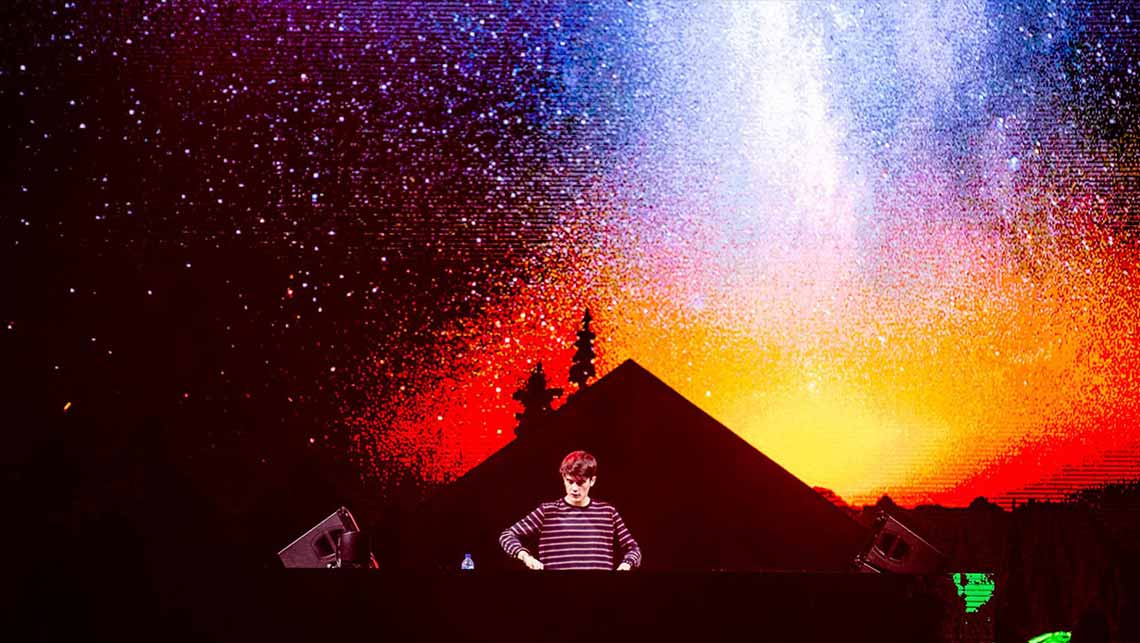 Jakarta is renowned for its off-the-hook nightlife, and the biggest party of the year by far is the Djakarta Warehouse Project. Brought to us by Ismaya Live, this mad EDM music festival will run from December 13 to December 15 with top DJs from around the world and thousands of revellers from around the region. The all-star line-up includes heavy hitters like Skrillex, Martin Garrix, Calvin Harris and Jonas Blue. Guests can also hit up the special stage by Elrow, shop for one-of-a-kind fashion, and indulge in culinary offerings at Eats & Beats, a curated collection of the Ismaya Group’s favourite restaurant concepts. 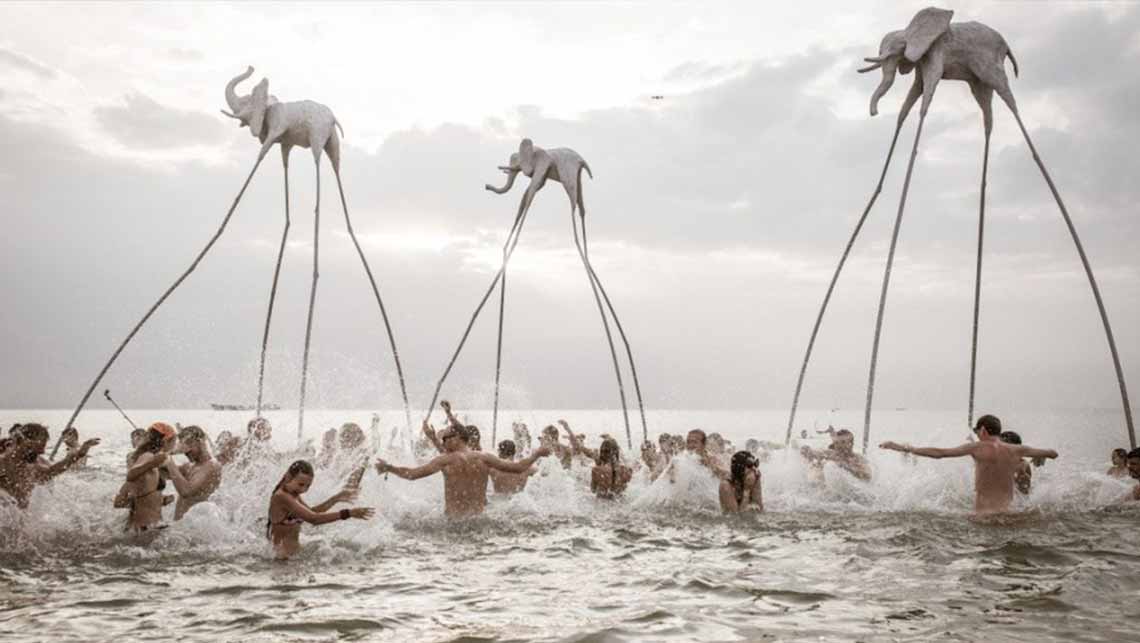 What better way to usher in 2020 than at a mesmerising multi-day beach party on a beautiful tropical island? Epizode is set on the white sands of Sunset Sanato Beach on Phu Quoc Island Vietnam and it runs for a whopping 11 days. Last year the event attracted over 10,000 people who danced their hearts out to over 140 international and regional DJs on four different stages. This year the party runs from December 22 to January 7 and it’s set to be even more epic than the last with fist-pumping sets by artists like Loco Dice, DOTT, Lilly Palmer, and William Djoko. Adding to the fun are amazing light and laser installations, fabulous food courts, and fun recreation zones. 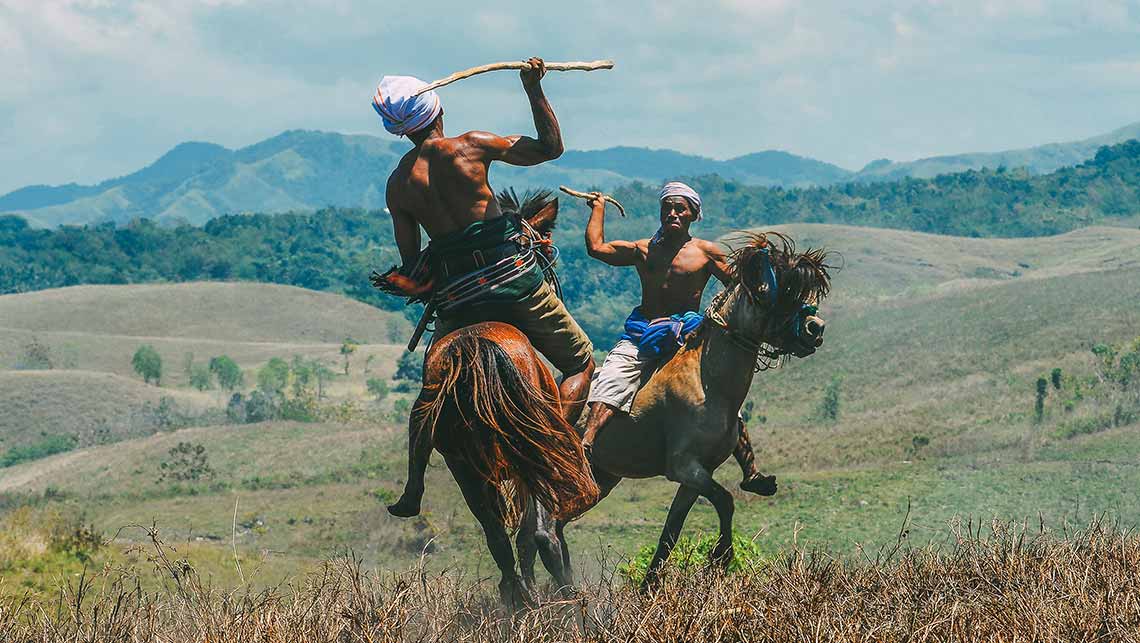 See a different side of Indonesia and immerse yourself in a unique culture at The Pasola Spear Festival in West and Southwest Sumba. This festival runs for four weeks in February and March and pays homage to ancestral spirits with a series of battles on horseback. On the day of the battle, the village men dress in colourful costumes and divide into two groups. After the local priest says prayers and throws his spear into the air, the teams charge at each other, throwing spears until blood is spilled. The villagers believe the blood is a symbol of prosperity and the battle itself a way to balance physical, mental, and spiritual needs.

IF YOU’RE IN THE USA… 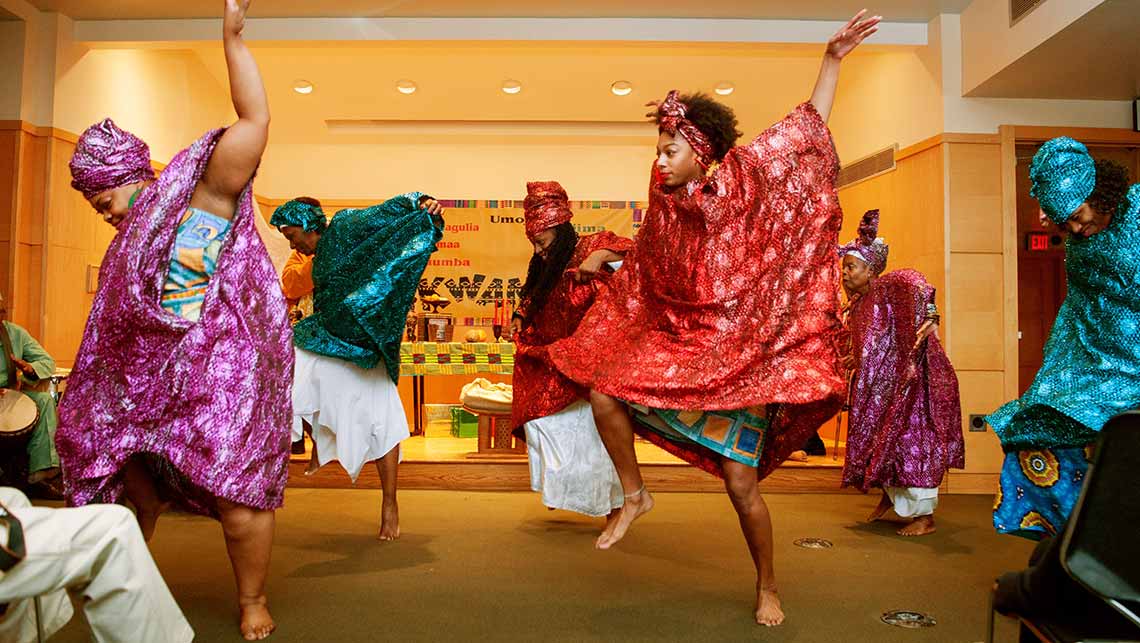 December 26 to January 1 — Kwanzaa: This festive season will see the 53rd annual Kwanzaa, a celebration of African culture and the African-American experience. The holiday was created by Dr. Maulana Karenga in 1966 as a way to encourage African-American people to reconnect with their African heritage. The name means ‘first fruits’ and it follows seven principles, one for each day of the festival. These include unity, self-determination, collective work and responsibility, cooperative economics, purpose, creativity, and faith. On the last day of Kwanzaa, the holiday culminates with a huge feast and gift giving. 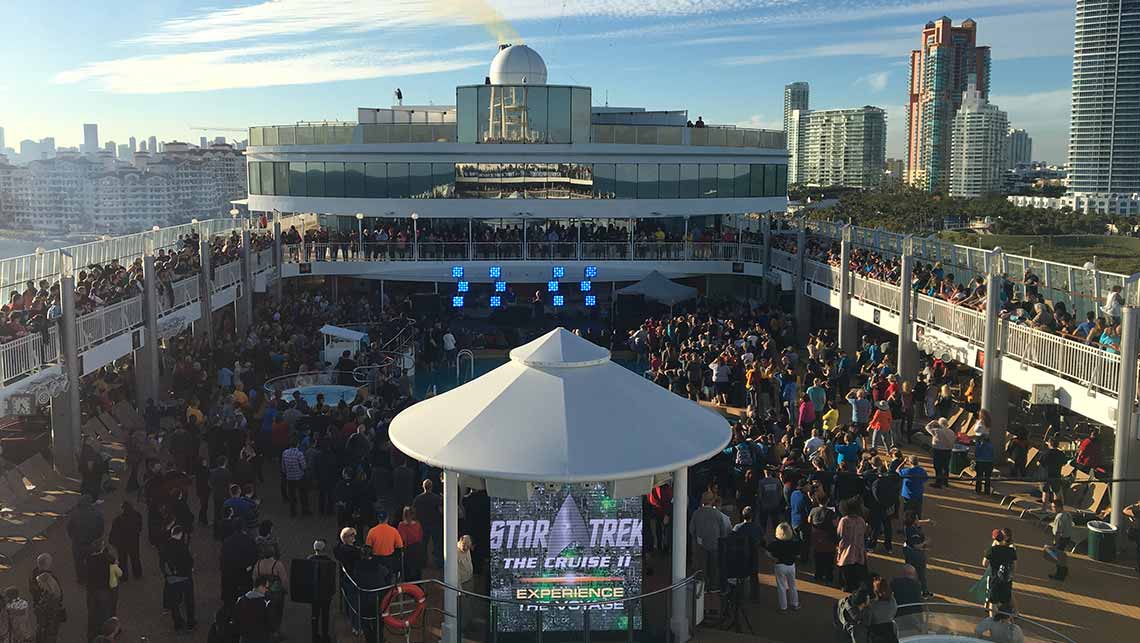 March 1 to March 8 — Star Trek: The Cruise™ IV (Miami to the Caribbean): Trekkies won’t want to miss this unconventional voyage on the Explorer of The Seas that celebrates the 25th anniversary of Star Trek: Voyager. For seven days, the ship will be transformed into the ultimate Star Trek amusement park at sea with a star-studded crew and immersive experiences that include nightly shows, parties, pub crawls, parades and more. Join William Shatner, Robert Picardo, Kate Mulgrew, and more of your favourite stars as you set sail in Miami to cruise the Caribbean and boldly go where no one has gone before.

IF YOU’RE IN KOREA… 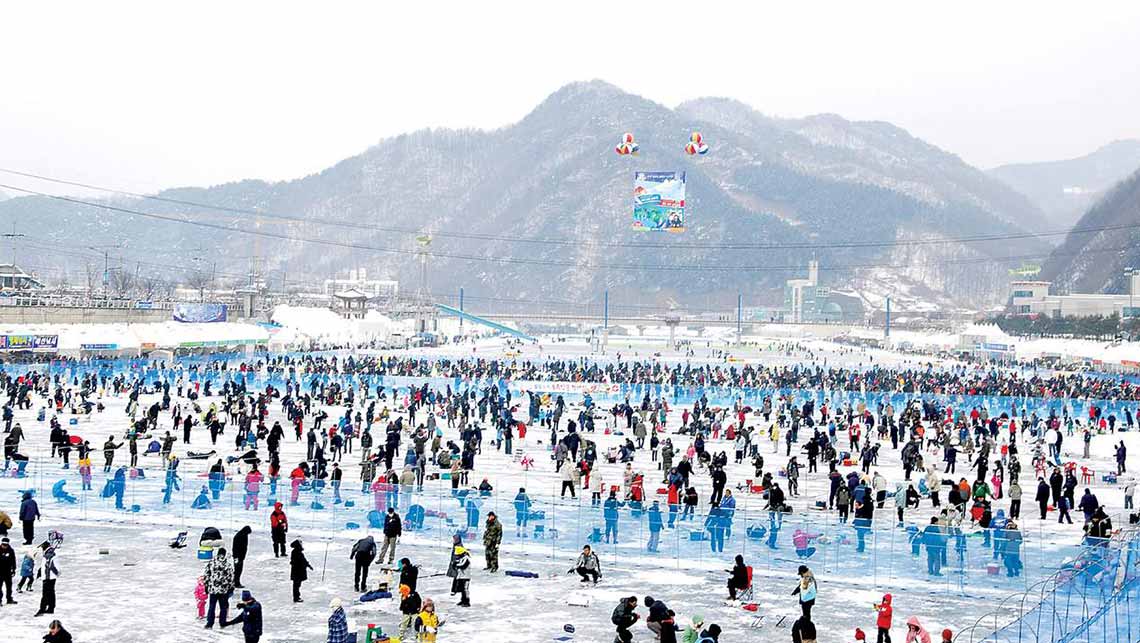 January 4 to January 26 — Hwacheon Sancheoneo Ice Festival (Hwacheon, Gangwon province): The Hwacheon Ice Festival sees about one million visitors every year who flock to the winter wonderland to take part in cold-weather activities like figure skating, sledding, and frolicking in the snow park. However, the main draw is ice fishing along the Hwacheoncheon Stream for sancheoneo (mountain trout). You can opt to fish from holes in the river, lure fish in the flowing waters, or catch the fish barehanded from an icy pool. Take your catch to one of the stalls nearby to eat it raw or fried. 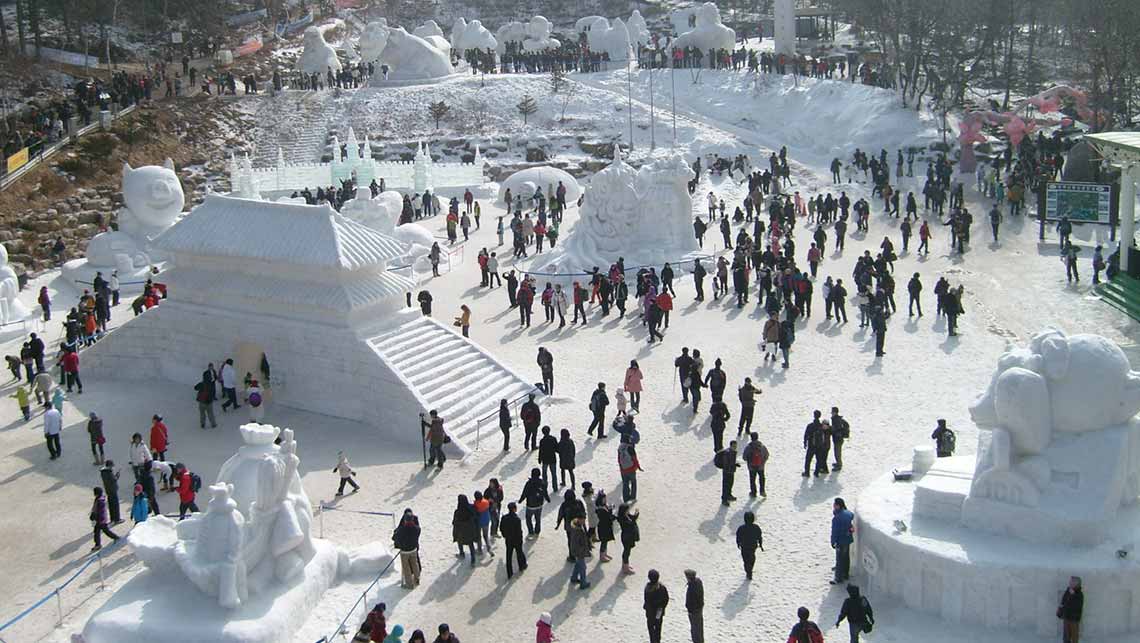 January 17 to February 2 — Taebaek Mountain Snow Festival: Celebrate all things winter at this family-friendly festival in the spectacularly scenic Mount Taebaek Provincial Park. The main draws are the massive snow sculptures created by artists from Korea and abroad. Visitors can also test their stamina and skills at the snow climbing contest, join group hikes through the frosty wilderness, have a hot drink in an igloo cafe, and snap selfies in front of the dramatic ice fountain. The party keeps going well into the evening with concerts, karaoke, and light shows.

IF YOU’RE IN INDIA… 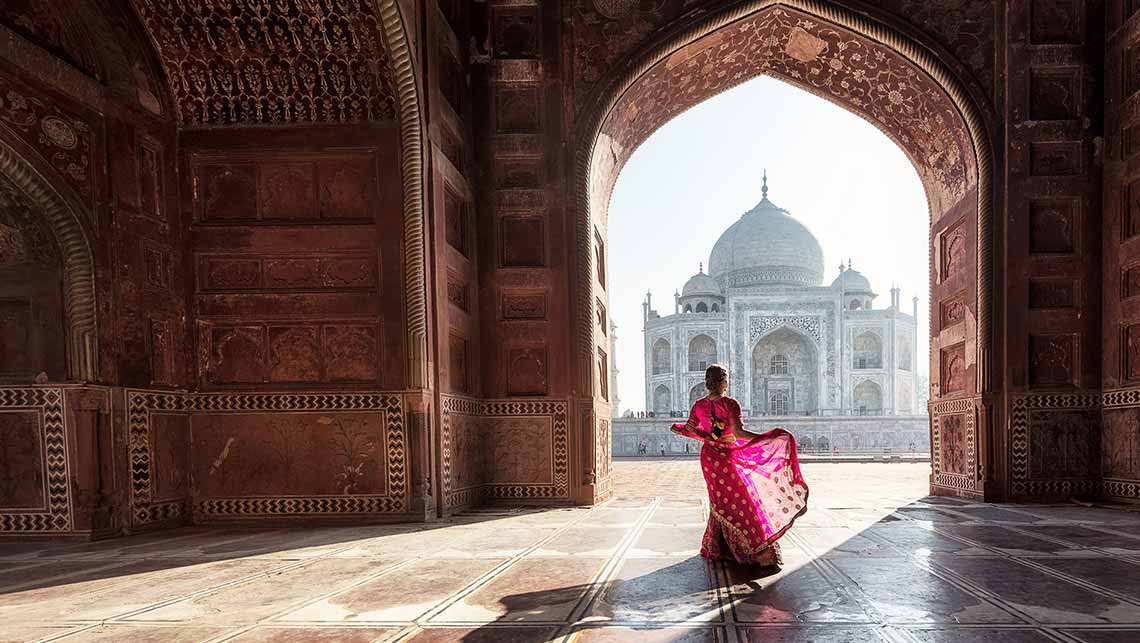 February 18 to February 27 — Taj Mahotsav (Agra): If you can only make it to one festival in India this year, Taj Mahotsav should be it. This sublime celebration of culture, arts, music, and food takes place in Shilpgram close to the iconic Taj Mahal, and it evokes the essence of the Mughal era by inviting artisans from around the country to show off their talents. The festival starts with a grand procession of camels and elephants, followed by folk music and dance performances, a fabulous food festival, and displays of silk, woodcarvings, carpets, jewellery and more from every corner of India. 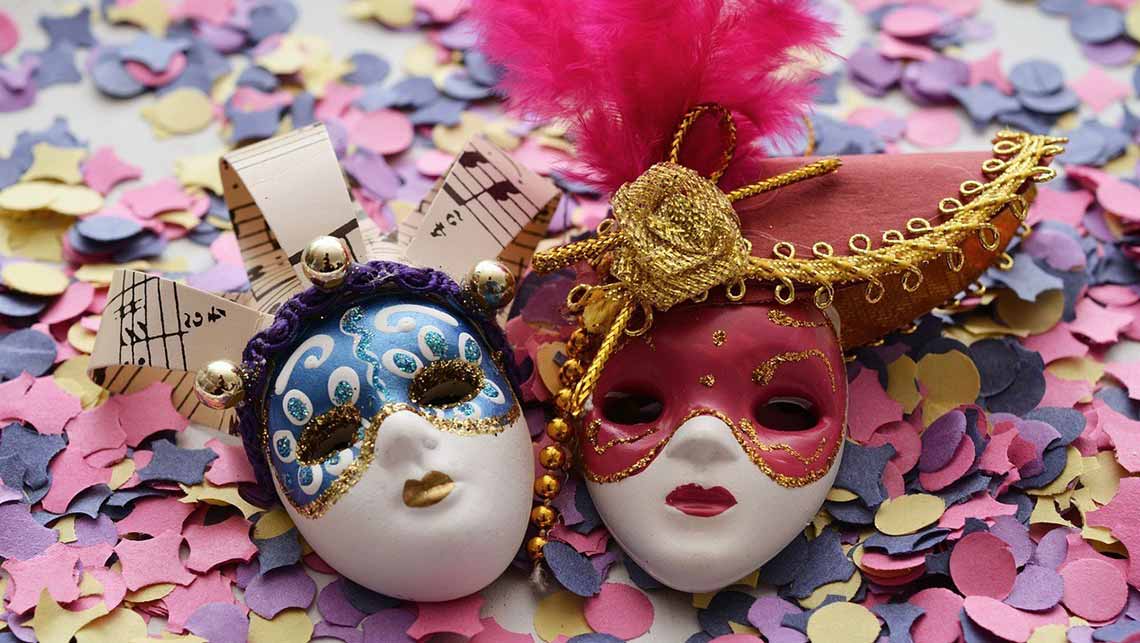 February 22 to February 25 — Carnival in Goa: The Roman Catholic tradition of Carnival in Goa dates back to Portuguese colonial times, but it began to decline towards the end of Portuguese rule. It was only in the 1960s that it was resurrected, and since then, it’s become one of the biggest celebrations in Goa, taking place in cities and towns across the Indian state and attracting thousands of people. The liveliest celebrations take place in the capital of Panjim where the streets come to life with colourful parades featuring massive floats, dance troupes, balloons, and a whole lot of eating, drinking and merry making. 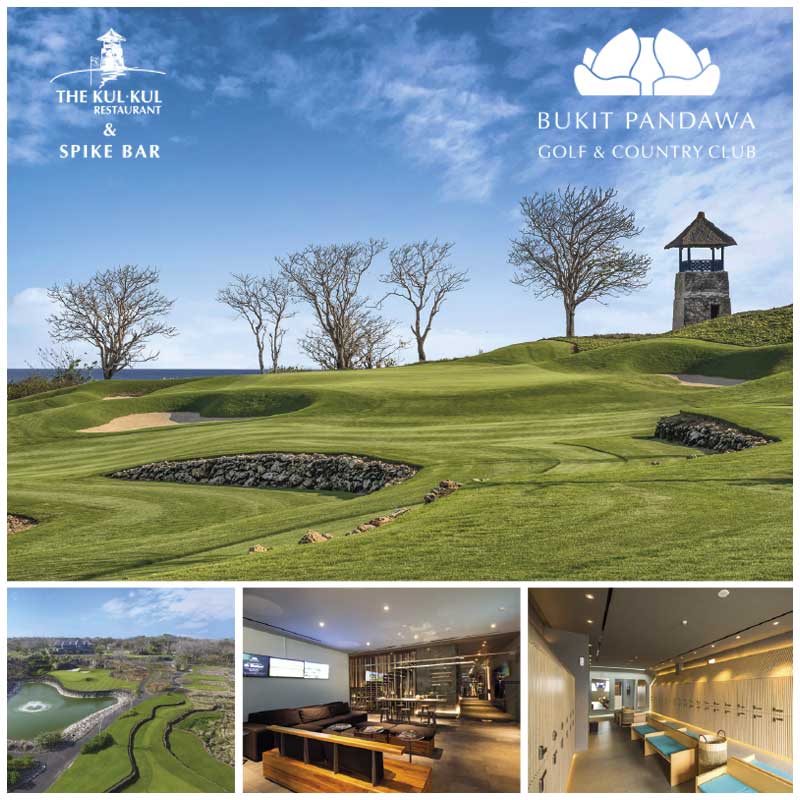 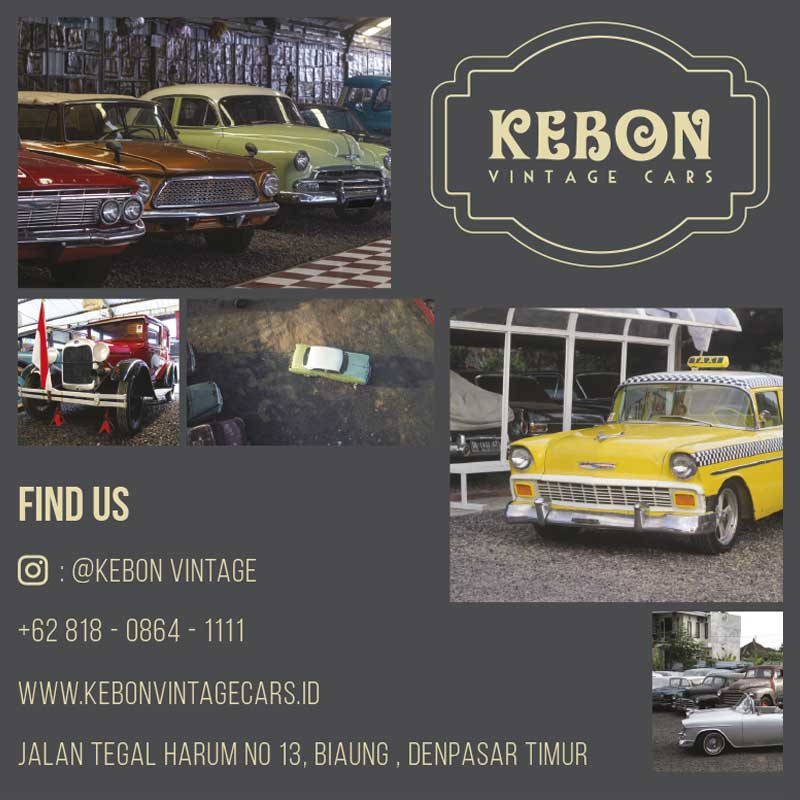 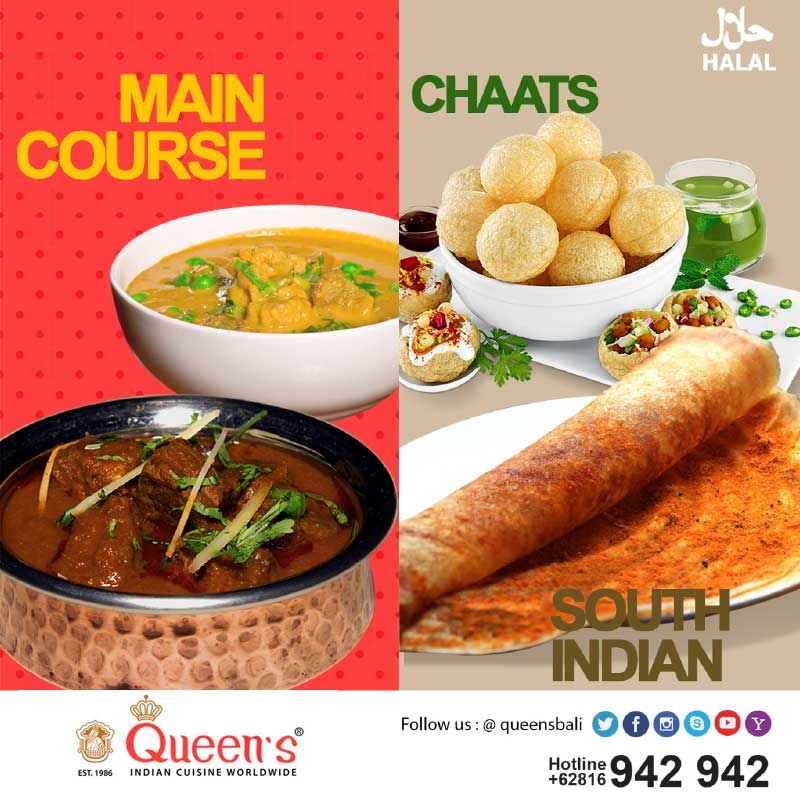 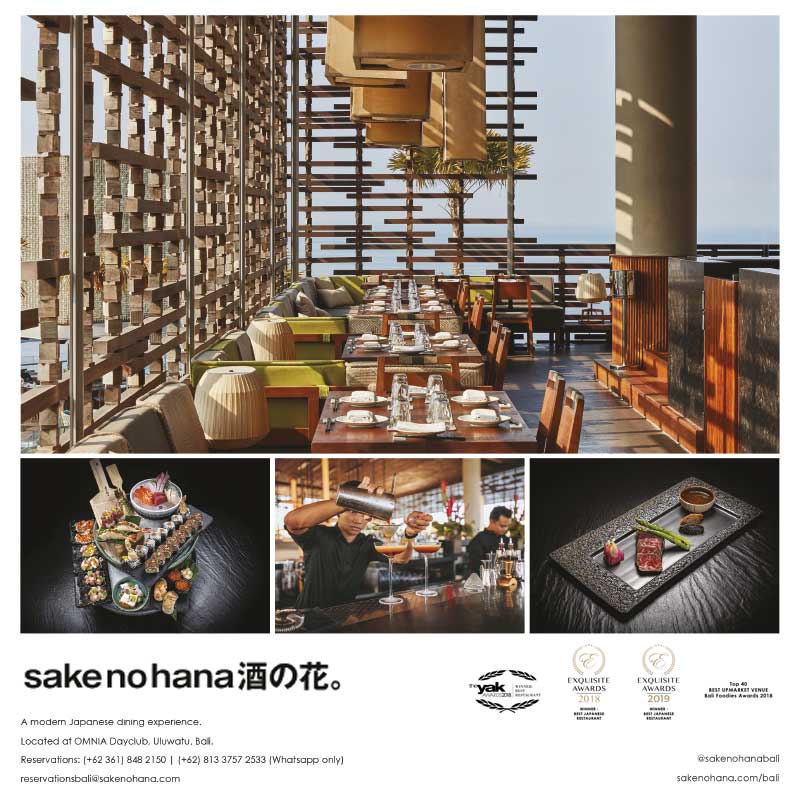 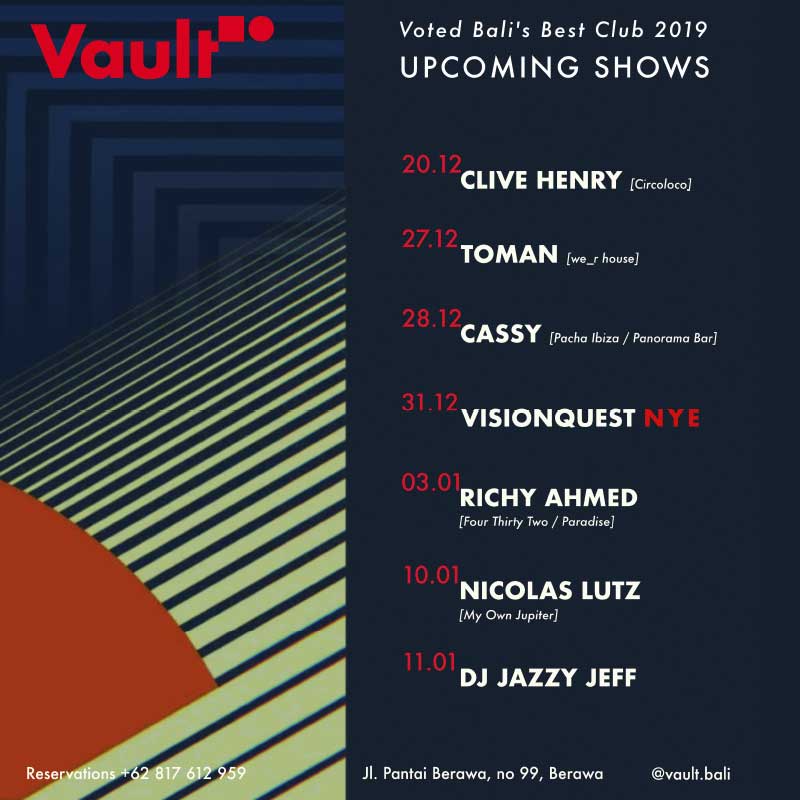 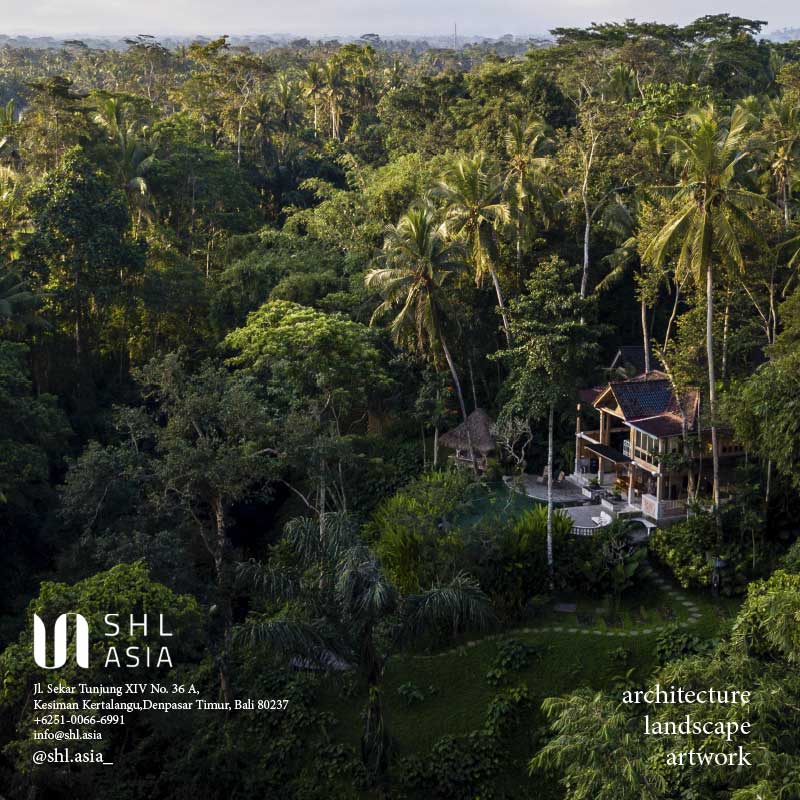 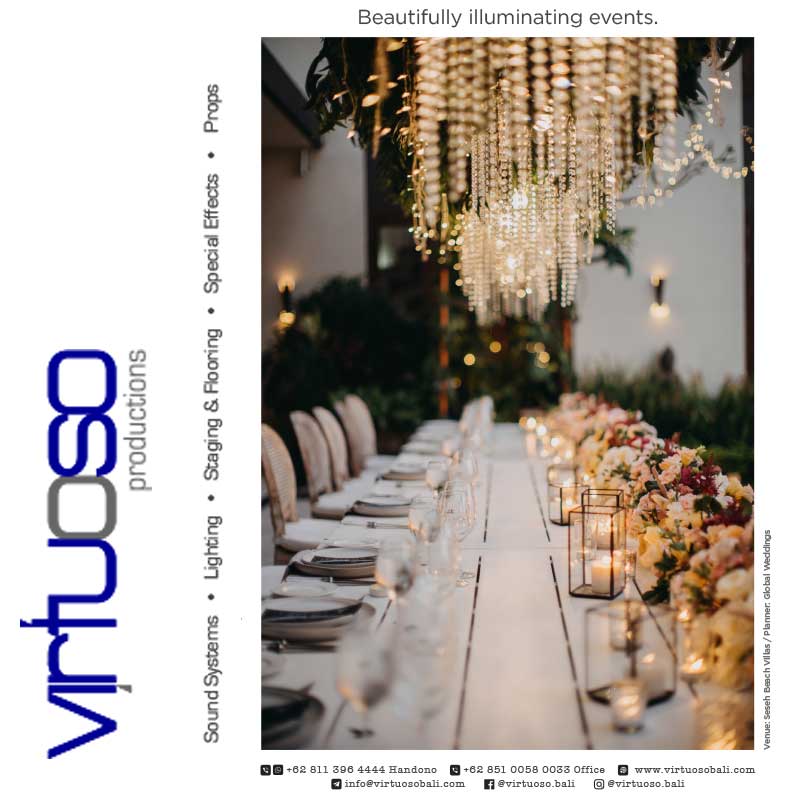