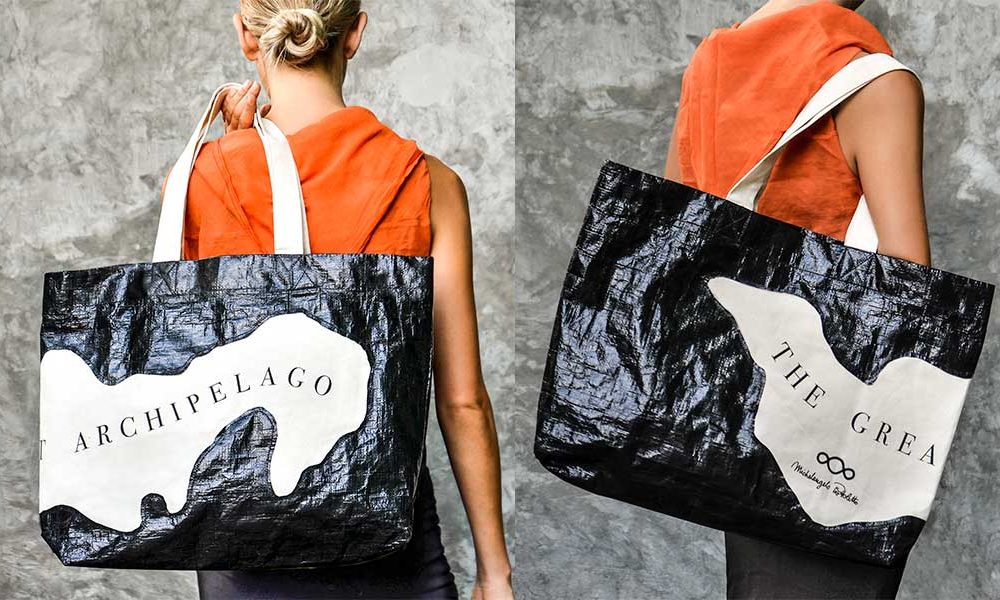 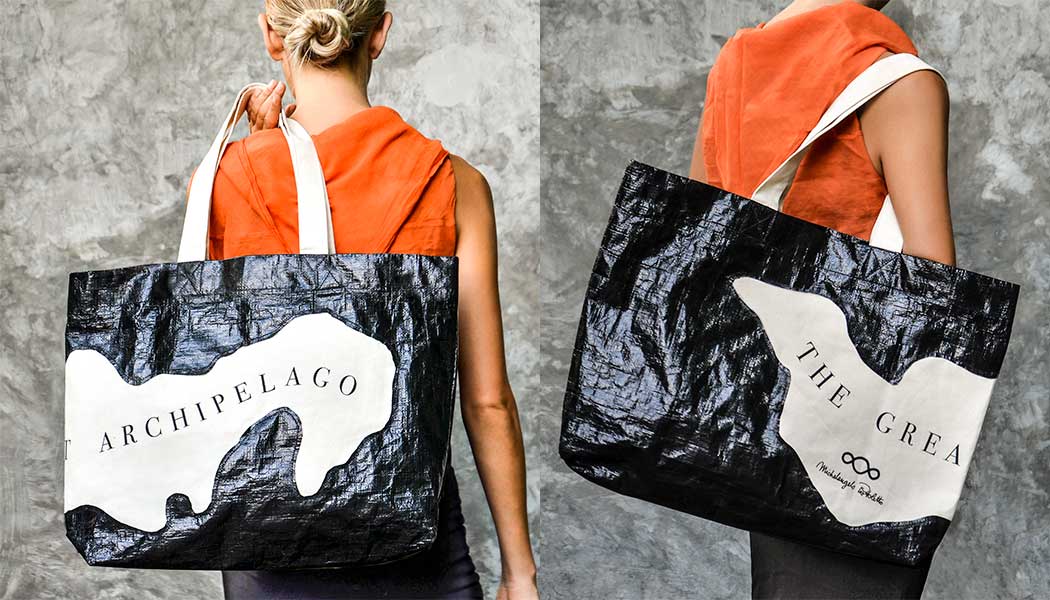 Around one hundred participants, selected for their expertise and activities in the local area, have taken part in the Rebirth Forum on sustainability, which continues with a group exhibition of twelve international artists at Rumah Topeng dan Wayang Setiadarma, Ubud.

Held in collaboration with the Italian Honorary Consulate in Bali, Cittadellarte-Pistoletto Foundation, Kayu-Lucie Fontaine and the Setia Darma House of Mask and Puppets, the “The Great Archipelago” exhibition is inspired by the work of Michelangelo Pistoletto and reflects the concept of the table as a domestic object and as a symbol of union through November until December 15. 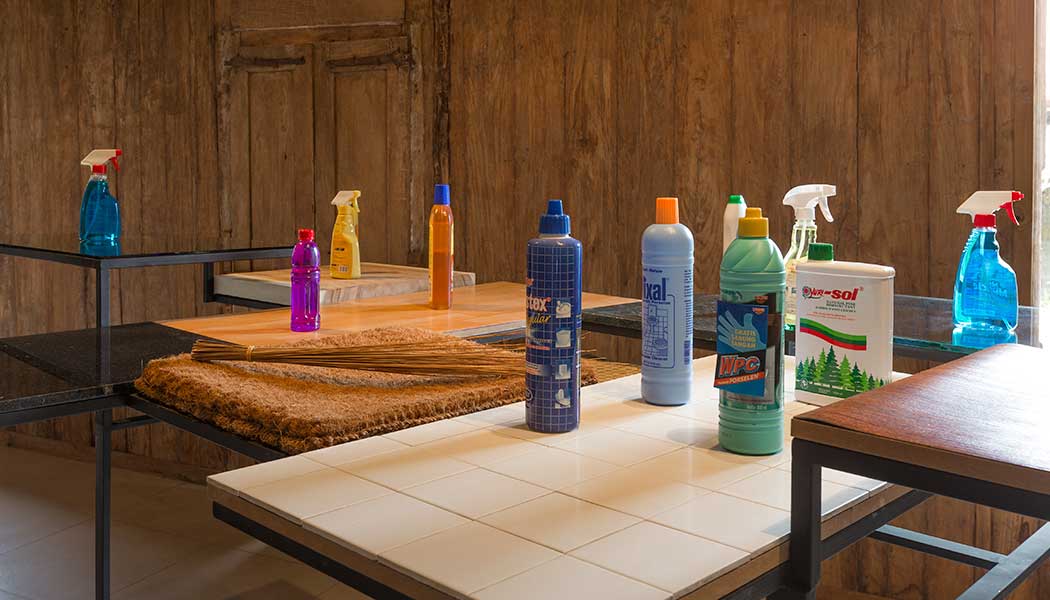 The title of the exhibition refers to Pistoletto’s artwork, “Il Grande Arcipelago” (The Great Archipelago), in the form a mirrored table, designed specifically for the occasion and produced in Indonesia. This table represents the seas that touch Indonesia and it is part of the mirrored table series that Pistoletto has made, symbolizing the sea as the melting pot of different cultures.

During the three day forum, the tables were used to seat forum participants, who were invited to discuss and share activities carried out in Indonesia on ten themes inspired by the Sustainable Development Goals that the United Nations has set out to include in their political agenda in the next fifteen years. The themes emerged from a mapping exercise carried out by the organizers as a preliminary activity. 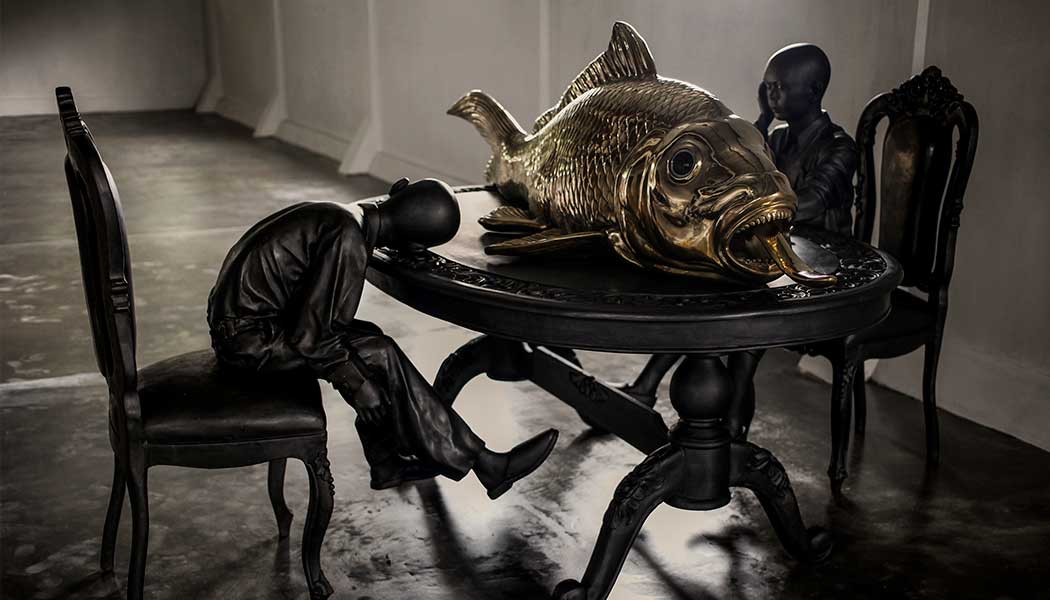