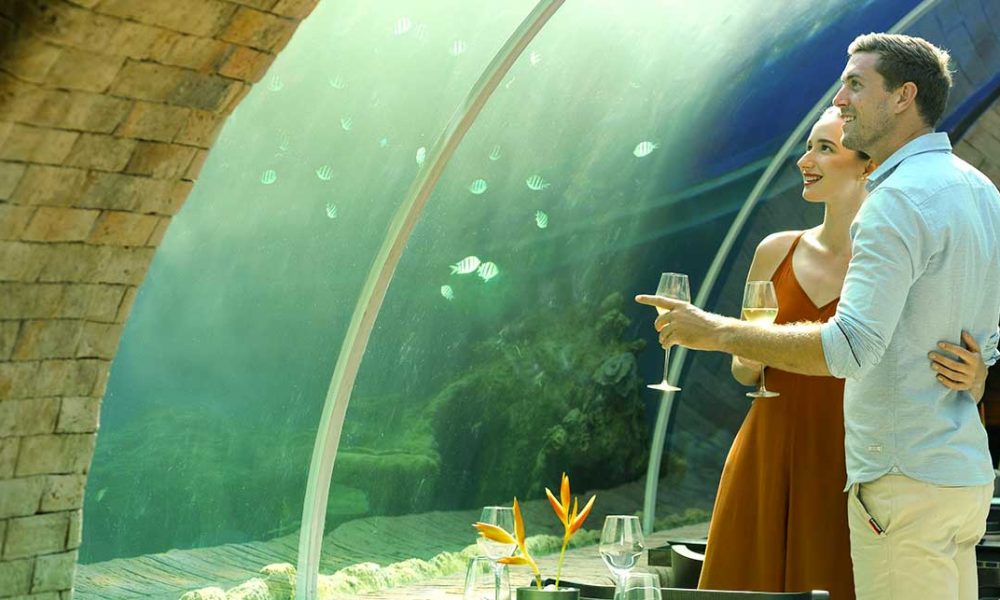 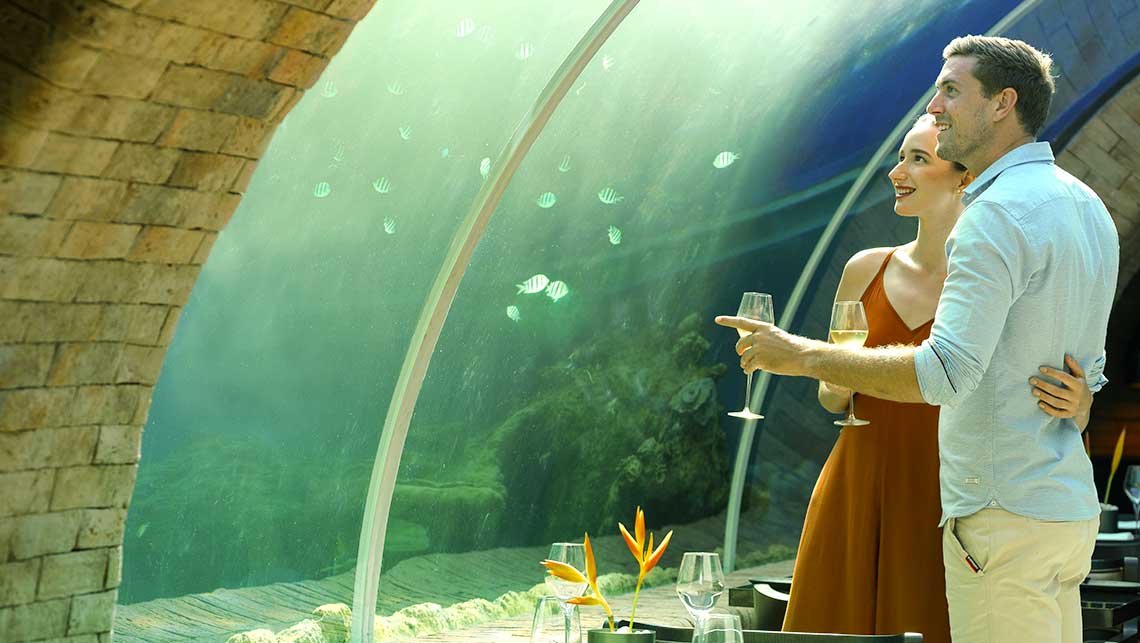 Ever since its opening in 2019, Koral Restaurant has gained a steady base of followers. The bistronomic restaurant proved itself as not only the crown jewel of The Apurva Kempinski Bali, but also a must-visit restaurant on the island. The restaurant has announced that it is now ready to welcome curious travellers back.

Rather than merely reopening its venue, Koral Restaurant also takes this moment to introduce an elevated experience, with the presence of Executive Sous Chef Andrea Astone. 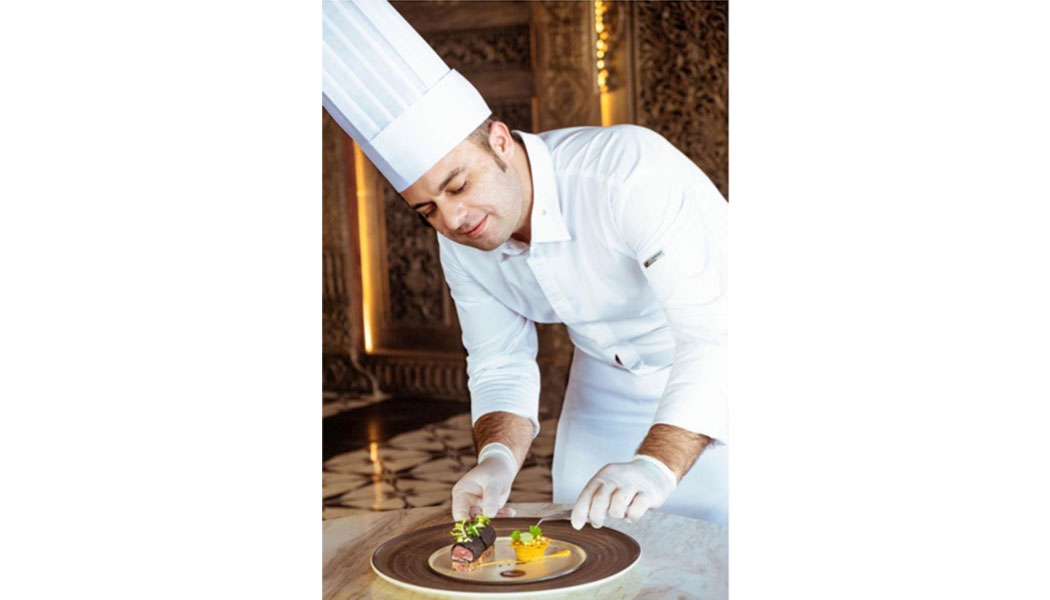 Chef Andrea Astone began his professional career in 2000 in his homeland of Italy, before continuing his culinary journey to Lyon, France, in 2006, where he first worked for a two-star Michelin restaurant. Aiming to excel in every aspect of the kitchen, Astone returned to Italy in 2008, where he held various positions within several luxury hotels, and ever since then, he has been adding more high-profile restaurants to his portfolio, including the La Mamounia in Marrakech, as well as taking the role of a consultant for Michelin-awarded restaurants. 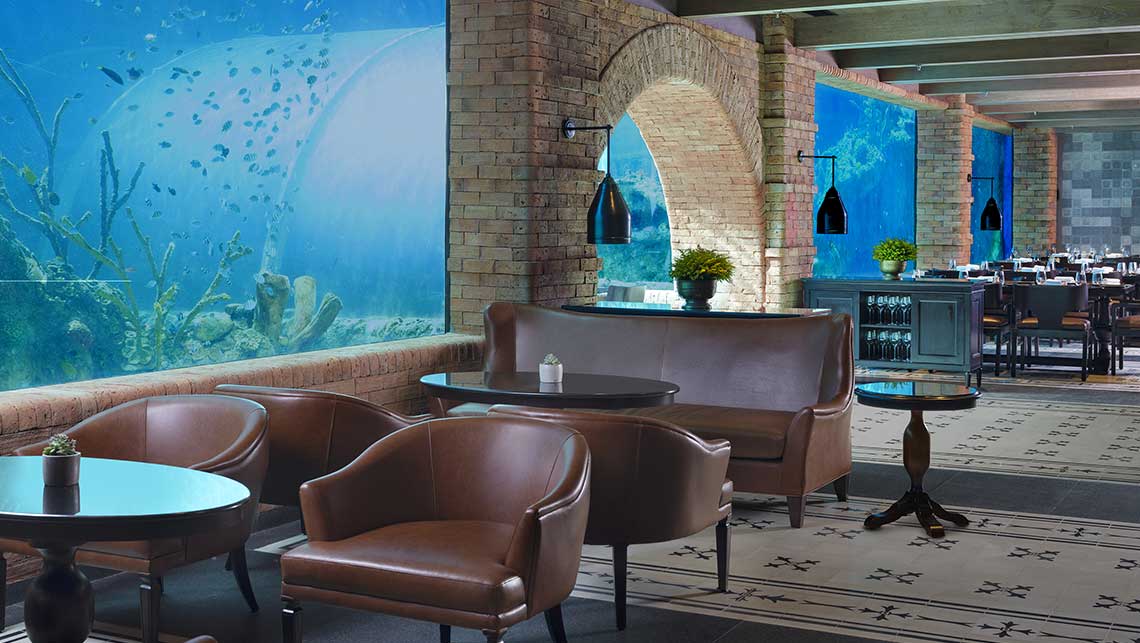 At Koral, diners will feast on elegant dishes inspired by Indonesian coastal flavours and crafted from local ingredients, and Chef Andrea Astone is ready to add his European luxury background to the mix. The executive sous chef is excited to be working with the fresh produce of Indonesia, and has been working closely with his team to experiment with the authentic flavours of the archipelago. He has also made it a mission of his to truly get to know the items he is working with, by exploring the ingredients produced by the local farmers. 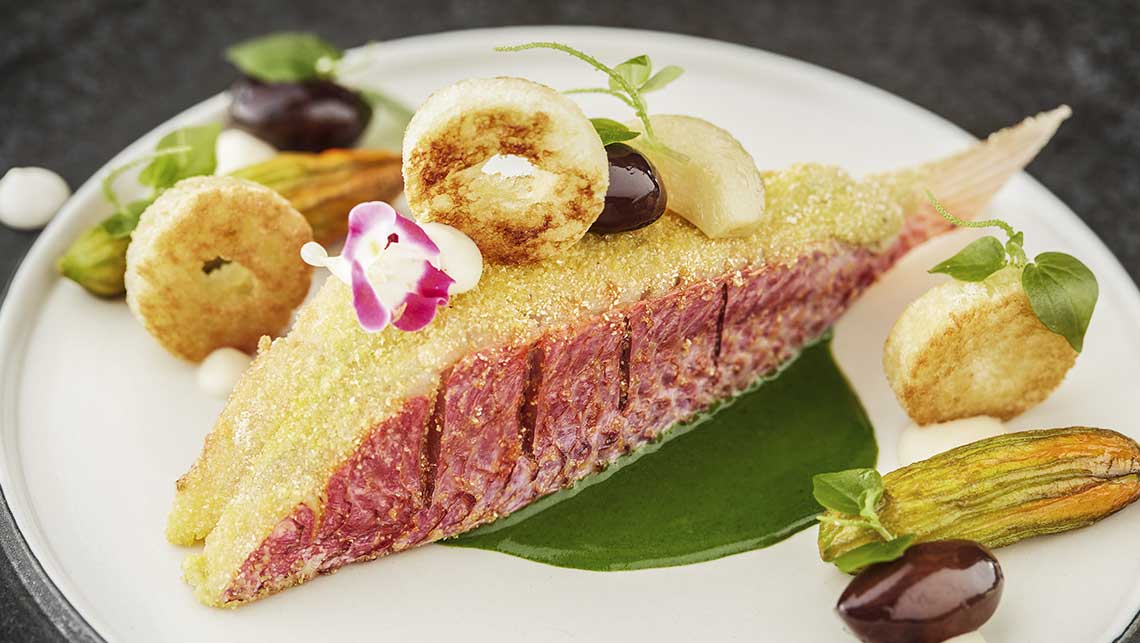 “It is important for us to also support the small businesses on the island,” Chef Andrea shared. “And by utilising fresh ingredients from local farmers, we are also helping the local community without sacrificing quality.” 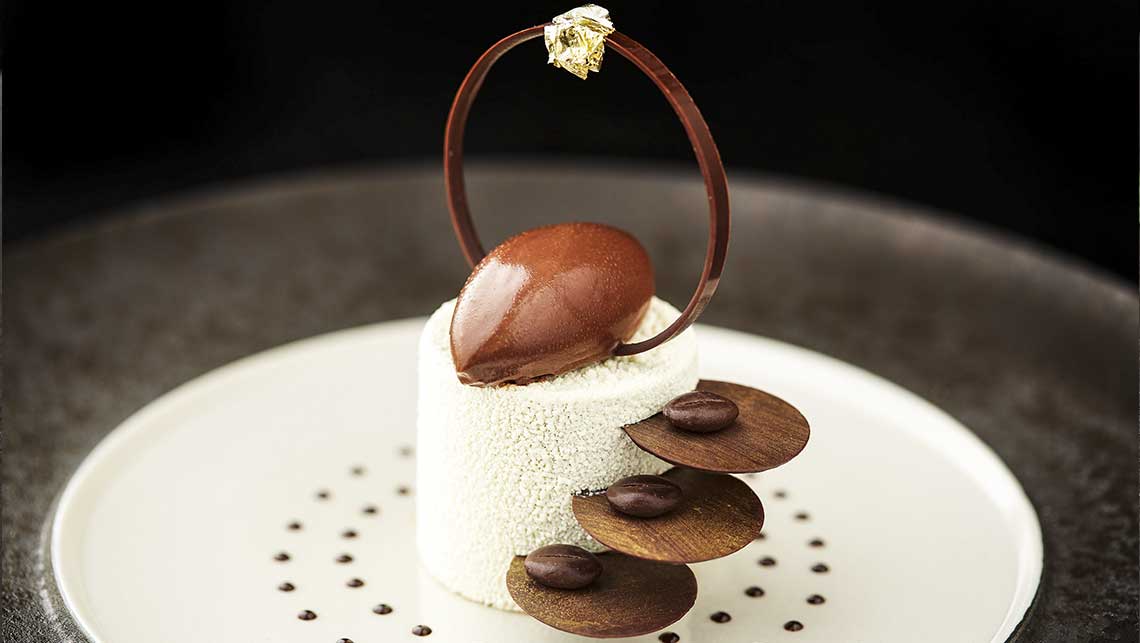 Moving forward, the Italian native will be leading the restaurant’s creative team of chefs, and he will oversee the food operations and lead the team to elevate the exceptional culinary experiences to ensure an outstanding food experience for the guests. 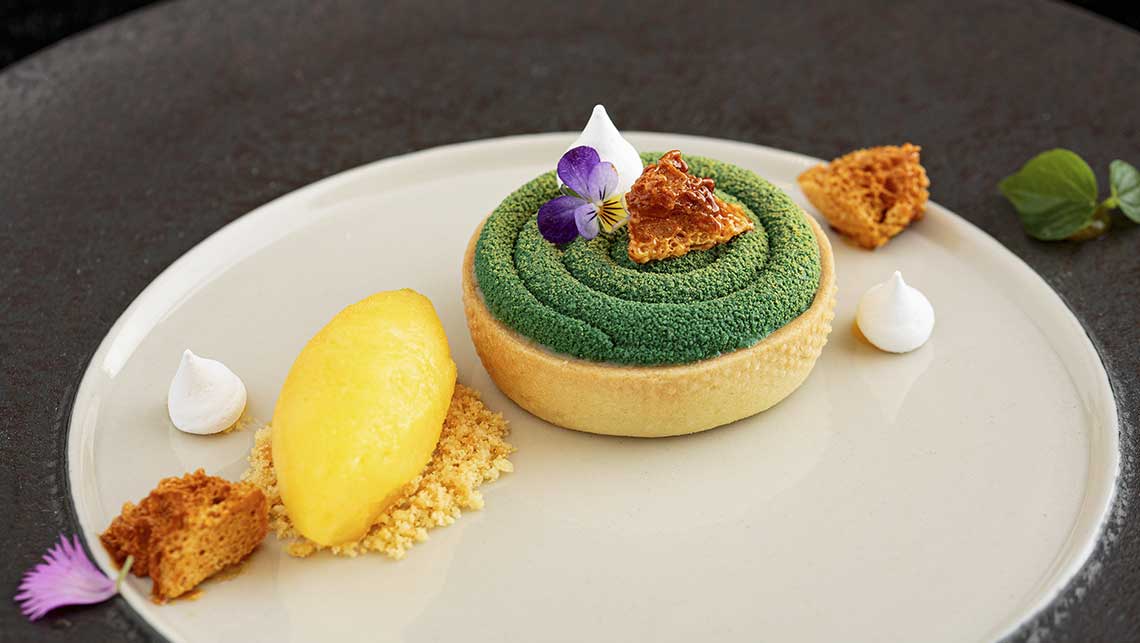