Ondy Sweeting chows down to the grooves of a sound frequency that vibrates the vinaigrette and rocks that ragout. The Edible Audio Works has landed. Photo: Anthony Dodds. 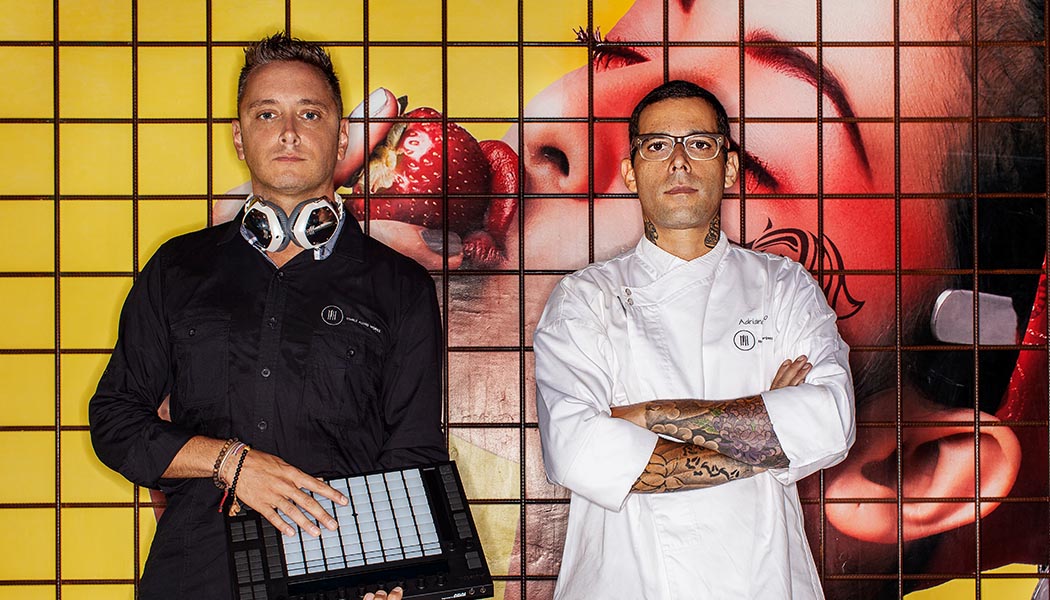 Experience dining on dishes paired with cool rhythms, tight timbre, tempo and hot harmonics. Soundscapes are carefully crafted to suit an eight-course degustation menu, paired with fine wine at the hands of a sensational chef and hero DJ.

The Edible Audio Works, an aural-oral pop-up experiment that explores sensory dining, has been baked within the creative and fertile grounds of Bali. Immerse into haute cuisine for 20 people that coalesces with eight pieces of bespoke electronic music written for each dish and performed live at the table.

International DJ and sound engineer Eric Reithler-Barros and rock star chef Adriano Ricco have collaborated to present a unique experience not to just Bali, but to the world of multi-sensory dining. 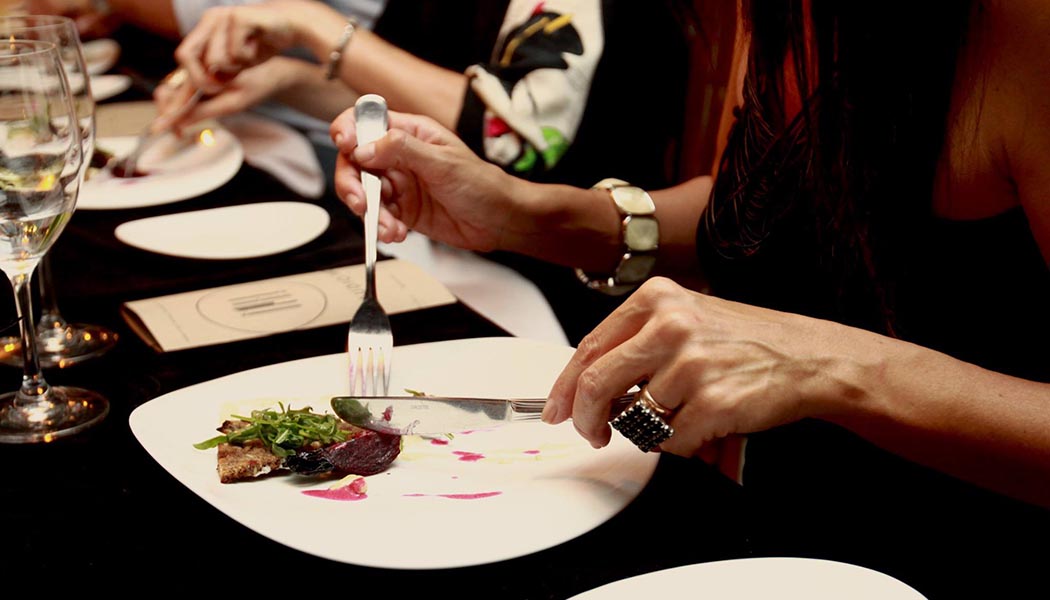 The aim of the project is to offer an hypnotic reality where sound and food theatre is played out in such a way that radical change is possible. Taste perception can alter. Vegetarians feast on meat while rejecters of spice ingest the previously loathed flavours with shocking gusto.

“Sound has a massive impact on taste. Scientists have found that a blast of pure white noise tells the ears to instruct the tongue to reduce taste by 75% – which is why airline food is so bland due to the buzz of white noise,” says Eric.

The duo from New York City seriously match music to flavours and have spent long months researching the cognitive neuroscience of cross-modal correspondence – a field that studies links between sound and taste. 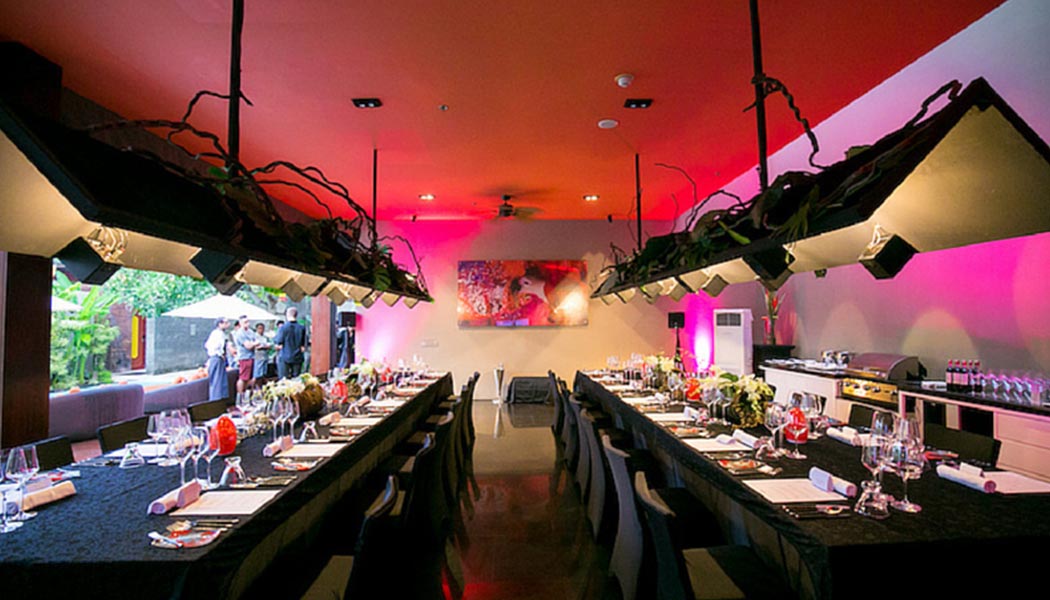 This is no New Age energetic healing therapy but a hot academic path that leads to the great centres of learning, including Oxford University and the University of California, Berkeley.

Research in neurogastronomy has found that seafood tastes saltier when eaten accompanied by aquatic sounds; whiskey is richer when sipped by an open fireplace, even if it is a visual. The processes of the brain reveal complex interactions between a range of senses when eating and drinking.

Eric and Adriano have leap-frogged that information from the lab to the kitchen and underscored it with the ancient teachings of the Rosicrucian secret society, which developed a colour to musical note chart. Red is G#, which would be the note of choice if Eric was to write a piece of music to interpret a glass of watermelon juice. 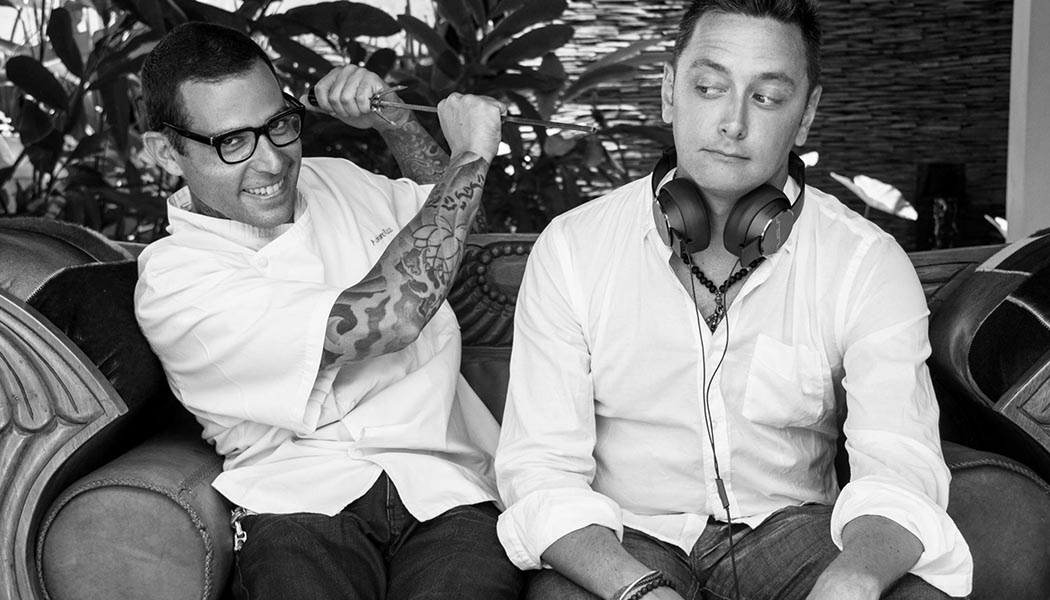 “Watermelon juice is thick and sweet and red, which resonates certain notes when writing music. I would use the Rosicrucian scale,” he says.

“Food has the same characteristics as sound. Developing a dish to be paired with sounds and wines is a very interesting and creative process. It pushes me to think outside of the box and explore the food and ingredients in different ways that involves volume and intensity,” says Adriano, who decamped from NYC to Bali in 2013.

The duo often works together in the kitchen. Eric sets his decks on a bench while Adriano starts firing up eight-course degustation menus.

“I work writing music while Adriano cooks. I am influenced by everything going on. Hearing the chopping and crushing, the smells, the taste and colours of every ingredient takes me in different directions. This is repeated with each of the eight courses,” says Eric. 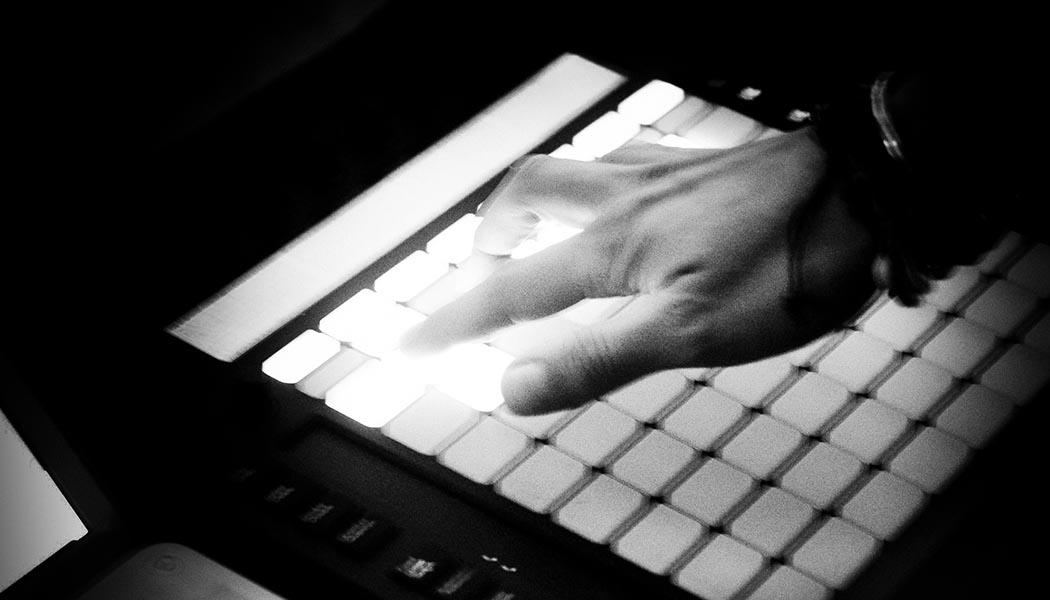 At Edible Audio Works inaugural pop up in Seminyak’s hip Zibiru restaurant, diners experienced strains of a rowing boat, casting a fishing reel, bubbles and the din of a Tokyo fish market while grazing on Barramundi crudo. A dish of duck ragout attracted the sound of quaking ducks, soft arpeggios and a sax garnish.

Between courses diners – who are surrounded by speakers precisely positioned on temporary timber frames and under table sub woofers – listen to white noise for 30 seconds to cleanse the palate.

“A lone quacking duck on reverb represents a wet sound that corresponded with the duck ragout. The more effects that are included, the more complex the dish,” he says.

Listening to different sounds impacts texture and the flavour of foods. Hearing glass being crushed can alter the perception of the taste of soft jelly.

When Eric does not write the music himself he opts for the soft and chilled ambient electronic tunes that are so ubiquitous to the island. 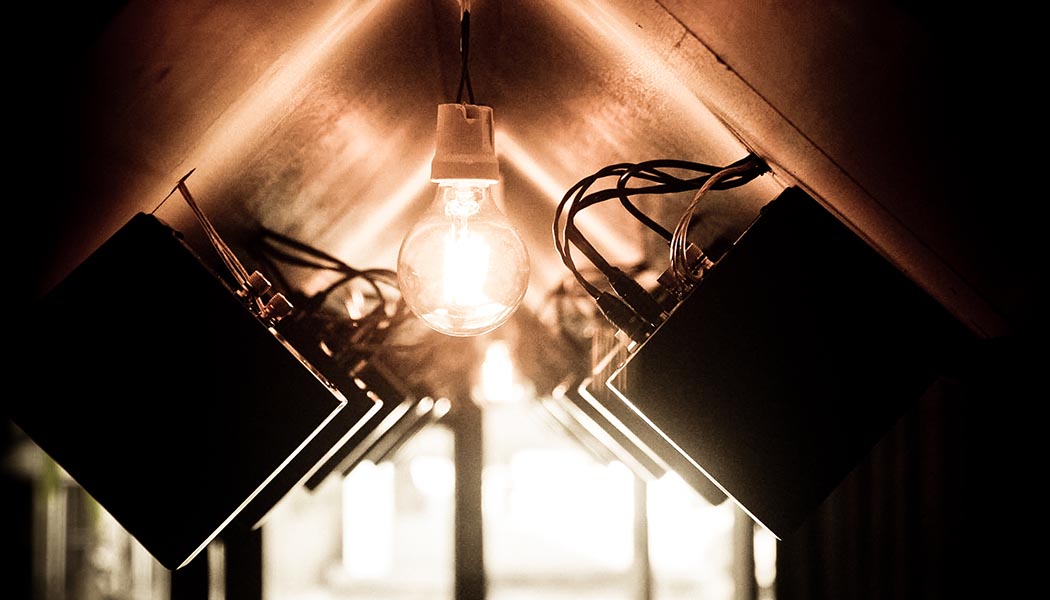 Unlike many other multi-sensory dining experiences in the world, the cadence is tailored to every element of the dish. Nothing is used for a second time and the event is shared with other diners rather than closed with headphones.

The team isolates a specific theme for each occasion. It may be the number three, which could be three ingredients, three courses, three plates or a dish presented in the shape of the number while being joined to three instruments, three frequencies or three tempos. It is intentionally philosophical to keep diners thinking and wondering while tempting further curiosity.

“We want to marry the concept into the theme, which is typically abstract but the reality of the kitchen is that I am in there and different kitchens each have different personalities and I must work with that, since we are pop-up. This allows me to further explore my role as a nomadic chef,” Adriano says.

Wine is brought into the affair and levels of sugar, acid, alcohol and tannin are considered and how sounds can accentuate or even reduce their influences when paired with a dish.

Edible Audio Works is set to fly with the luxury wine, champagne and spirits label Moët Hennessy securing its position as the exclusive drinks sponsor.

Dates have been set for the duo to roll out some extraordinary experiences at Peppers Seminyak and the St Regis in Nusa Dua plus Grocer & Grind on Echo Beach.

The boys are aiming to hit Singapore, New York, Los Angeles, San Francisco and Cape Town, plus have a pop-up at the American music festival Burning Man this year. Given that both Eric and Adriano are seriously hands-on, Bali just might be a brief birthing ground for this cool culinary experience.