Photographer Isabella Ginanneschi brings a soulful wonder into images that speak to our collective subconscious. Interview by Nigel Simmonds. 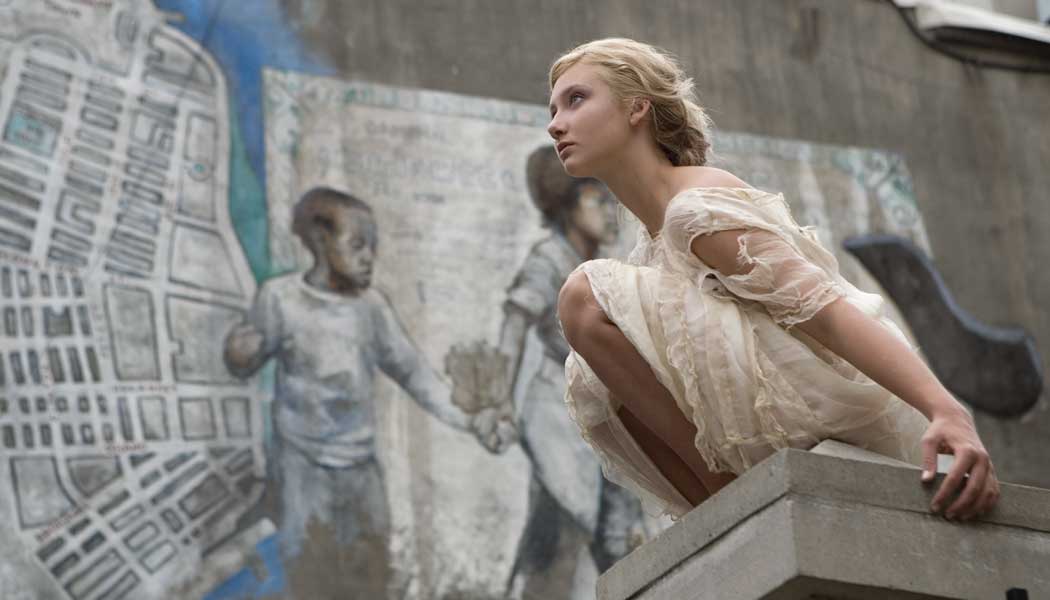 Isabella, how did you make your start in photography?

It just happened. I never took a conscious decision. I was an art director in fashion in Milan and Paris then finally in New York. At the fashion shows and during the sittings on glitzy sets with top photographers I started to take backstage snapshots with a Polaroid and later with a commercial camera. I would collect the prints in little books and give them to my clients and to the team with my thanks. Then my friend Jazz Summers, who is a tycoon in the UK music industry, saw these shots and hired me to do my first photo shoot for the tour book of Lisa Stansfield’s All Around The World. On this occasion I designed and art directed the project. Later on I was in Bali and met jewellery designers John and Cynthia Hardy. They saw the book and hired me to shoot their collection and to work on brand image for their company. From that moment on I rolled from project to project as an art director with camera in hand.

What makes a great shot, in your world?

The shot that takes me into another world.

How would you describe your style?

Did you resist the move into digital a few years back?

Yes. I am not very interested in the technical aspect of creating images. My process is more intuitive, observant and spontaneous (in this order). However I now bless the digital revolution’s post production factor, and that it has eased photo shoots on location, especially when they are at the outer limits.

Do you prefer to work with subjects that possess a pulse, or stuff that doesn’t move?

Everything has a pulse. Sometimes objects are more vibrant than people. Sometimes models can become objects sometimes people are animated, sometimes I put and enameled jewel by a pool and a world of greens and blues reveals unexpected harmonies. All part of one big world that never stops pulsing. 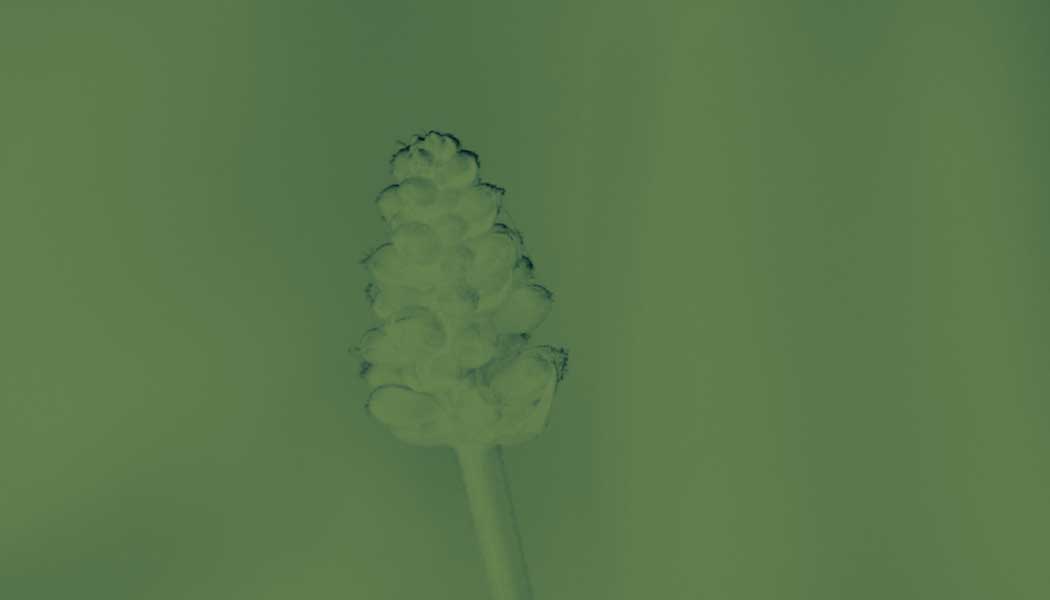 What’s the worst photographic job you’ve ever had?

I had a very spooky one in Nusa Lembongan. The natural elements were breathtaking but overwhelming and coming back from location we were caught in waves six metres high on a basic fiber boat. The energy barometer on the island and among the team kept racing towards darkness. My camera constantly misbehaved without obvious reason and to top it all at night the light in my bungalow kept turning on by itself. With all of this going on and wake up calls at 5am I didn’t sleep for the four-day shoot…but still we delivered!

Do you shoot video?

In my head, all the time.

Will you still be shooting at 70?

I never plan ahead. I feel and definitely wish to remain inspired and in the creative world. This brings to mind the time I worked with Horst P Horst as art director on a Revlon campaign. Horst was well into his eighties. He sat the whole time with me on a sofa telling his Coco Chanel stories and of a world of rarefied glamour and elegance. Meanwhile his assistants were setting up everything: lights, exposure and frame. Horst would just get up to click with the help of his walking stick and then he returned to the sofa with more fascinating stories. I wish to have his same elegance at 70 and to have survived the threat of the thin line that divides the glam of the camera from the blue collar reality of dragging equipment through airports, bumpy roads, ferries from hell, or laying on my belly, face down in goat’s poo (it happened in Rajasthan). 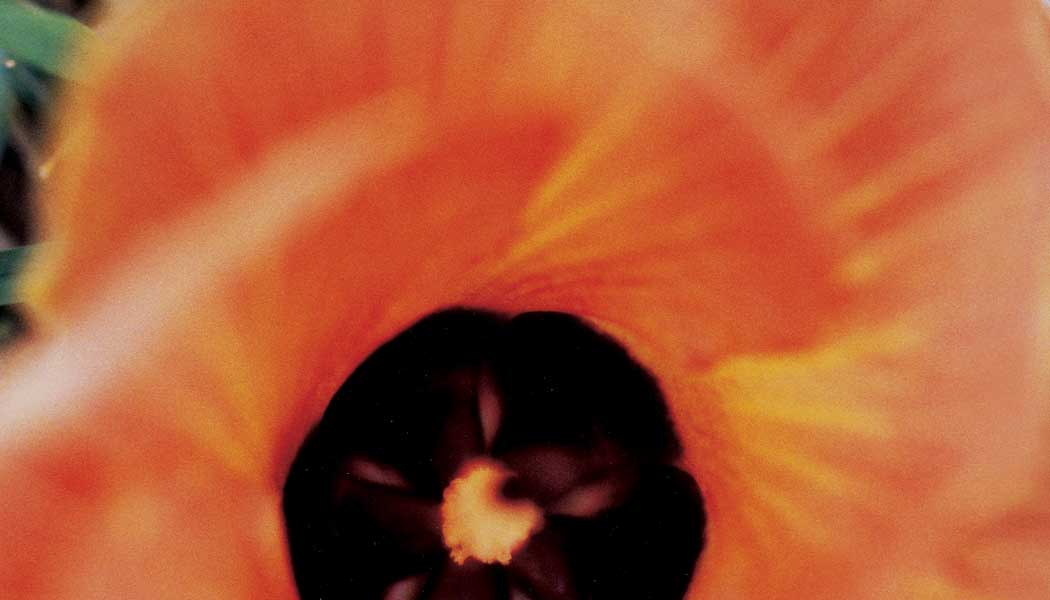 If you weren’t a photographer, what would you be?

In this fabulous global crisis I have asked myself this questions over and over again. When I walk out of the world of creating images I get lost. Doing what I do reads in my stars. In this life I could be a decorator…

What word or phrase do you most overuse when you’re shooting a model?

Mostly I wait for the suspended moment of ‘letting go’ that follows ‘wonder’ on the model’s face…she has not yet received any direction at all since set up. If the ‘letting go’ does not happen, I start giving directions and I’ve a big range of phrases that goes from ‘Shute!’ through ‘That was great!’ 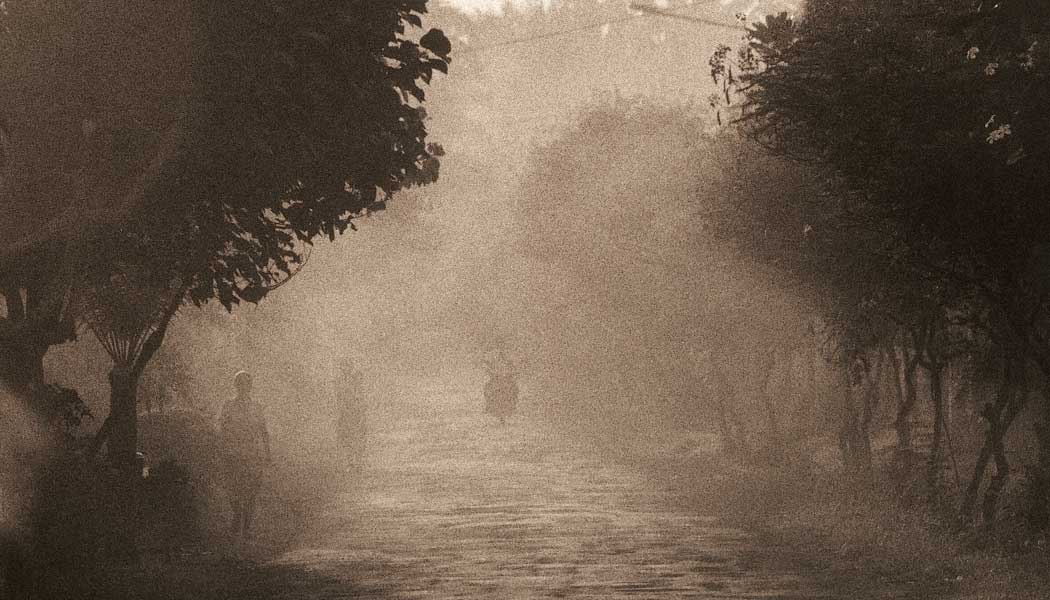 Do you ever talk to the trees that you shoot?

No. But I exchange the energy in my head and my eyes and my camera follow.

What puts a smile on your face?

Revelations, a great party, friends and family, my dog Bianca, the spectacular visual world we live in and the encounters of the mind.

Isabella, thanks for your time and your imagination.