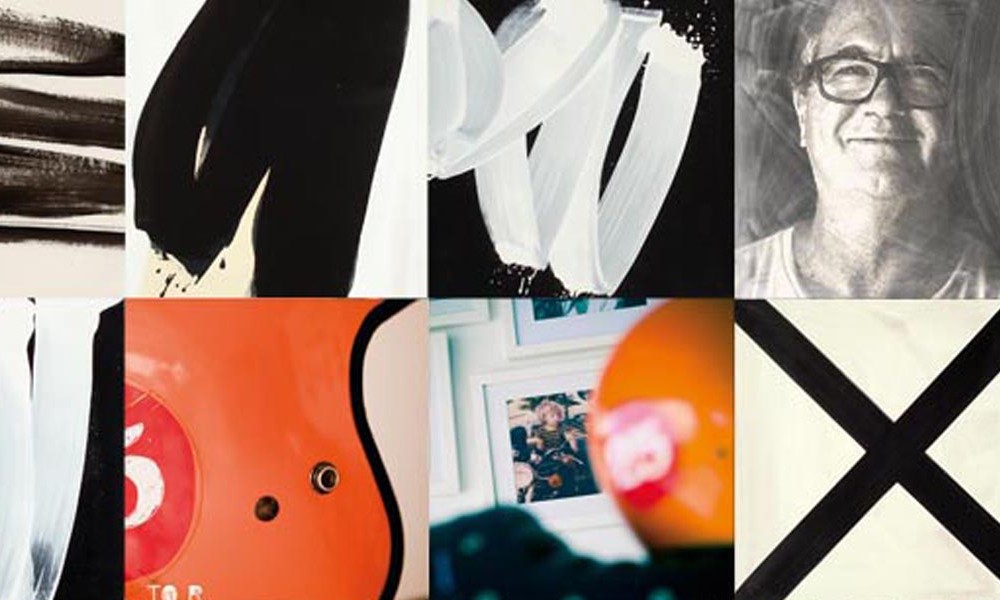 Deus Ex Machina in Canggu isn’t just a place where you can eat some great food, shop for clothing, surfboards and custom motorbikes … it’s a vibe.
There are art spaces, a photography studio, grassy gardens for leisurely gatherings. You can even get a free tattoo by turning up in the late afternoon and putting your name on a chalkboard list.
The man behind the idea that is Deus Ex Machina is Australian Dare Jennings – a Sydney-sider who also founded the Mambo surf wear company, as he puts it, “in another lifetime” (1984).
Dare describes himself as an old lefty from his university days. Days when the Vietnam War was in full flight and the protest movement in Australia was at its height. He brought his rage with him when he decided to form Mambo.
“I really hated the way that surf was sold as a fundamentalist religion,” he says.
“That if you weren’t in you were out.
“And I didn’t want to be part of ‘big surf’ – Billabong, Rip Curl, Quiksilver – but because we were part of the surf industry, what I wanted to be was the choice … the alternative.
“Mambo was pretty much that: we loved to surf, we were satirical, we took the piss out of things, we loved artwork and other things just as much … at the time it was pretty radical, but not so much these days.
“We used to call ourselves the bastard sons of the surf industry.”
A maverick by nature, Dare says he just liked to do the opposite in things that were declared as givens by those who claimed to know “the way”. In his 20s he got off on surfing, on riding motorbikes and bicycles, of living the adventure to its fullest.
“In the ‘70s if you surfed you also had a motorbike – you did that because both things were a thrill and you pursued them as thrills,” he says.
“In those days one of my great heroes was Herbie Jefferson who was a bit older than us and an Australian speedway champion and noted big-wave surfer. He was always out there when the big ‘bombies’ were breaking off Newcastle.”
Dare says that Herbie’s attitude was: “Fuck it, I’m going to do everything that’s fun, do it all, I’m going to chase it and enjoy myself”.
“Herbie used to say ‘it’s all the same juice’, ” Dare says.
He sold Mambo in 2000 and “wandered around a bit”.
“But I had it in my head that I could start another company that combined all of the things I’ve talked about – where all these things could happily coexist,” he says.
“I’d spent time in Tokyo where there were a lot of young guys referencing vintage motorbikes but in a contemporary way. That really interested me. Sociologically speaking there was a turn away from technology, or cutting-edge, or this year’s model.
“And suddenly people were going back to building stuff and making things.”
Dare took the idea back to Sydney and started building bikes in a similar vein … Deus Ex Machina was born.
“Because I figured there was nothing sadder than a bunch of old baby boomers hanging around together reminiscing,” he says.
“We came up with the name (God is in the machine), which is a bit of a pretentious name for building motorbikes, but it expresses the idea of having respect for the machine and respect for the activities that the machine is part of.”
But he didn’t want the new company to just be a motorbike customising place. Dare says he believes the sum of different parts is always more interesting and, once again, moved away from more orthodox motorbike-building business models such as the ones that can be seen on American reality TV shows.
“So we started to build bicycles and started to add surf into the mix,” he says.
“People said ‘you’re mad!’ – you can’t have motorbikes and bicycles in the same shop. And surf boards!
“I said I ride motorbikes and bicycles, I surf … it’s my shop, I can do what I want.
“But,” he says, “if you do it seriously and it’s not just an affectation, and do it well, and you learn about things … that’s what it’s all about.”
The first multi-various Deus Ex Machina outlet opened up in Camperdown, Sydney.
“We call it The House of Simple Pleasures.”
The Deus venue in Canggu is called The Temple of Enthusiasm.
“In this day and age just having a shop is pretty dull,” Dare says.
“You’ve got to make a place that’s interesting and entertaining – that’s worth making the effort to visit. So here (Canggu) people can come and have something to eat, see stuff, there are things going on, people revving motorbikes and getting excited about surfboards …”
Deus isn’t stopping here and recently opened another venue on Venice Beach in California.
“Sydney, for instance, is different to this – which is the Indonesian expression of what we’re all about – and the Venice Beach venue will be different again,” Dare says.
Variety is, after all, the spice of life … sambal, perhaps, in the case of Bali.
“Ideas, though, are universal,” says Dare.