Stephanie Cornfield has shot some of the world’s biggest stars. She talked to The Yak about access, adrenalin and fortuitous encounters.

Stephanie, click away…
I’m Stephanie Cornfield, I was born in Paris, but travelled frequently to America. I have dual citizenship – French and American, but with mixed origin, French-Italian on my mother’s side, and Greek-Russian, Romanian on my father’s side. My father was born in Istanbul.

Did you have a formal education that led you to photo school?
I finished my schooling in Paris then lived in London for four years on and off, then back to Paris where I studied political science at The American University. Photography came quite late and by accident. At 26 I was doing photos for different magazines covering nightlife in Paris, London and New York – underground stuff.

How did the accident evolve?
As I had studied political science, I wanted to be a war reporter. I had a boyfriend who was a war reporter for CBS News, based in London, and I joined him during the first Gulf War in Israel in 1991. Then I realised I wasn’t strong enough psychologically to cover war.

How long have you been taking pictures and with what kind of camera?
My very first camera that my father gave to me was an old Nikkormat, great camera, very heavy, that was at age 23. These days I still use Nikon. 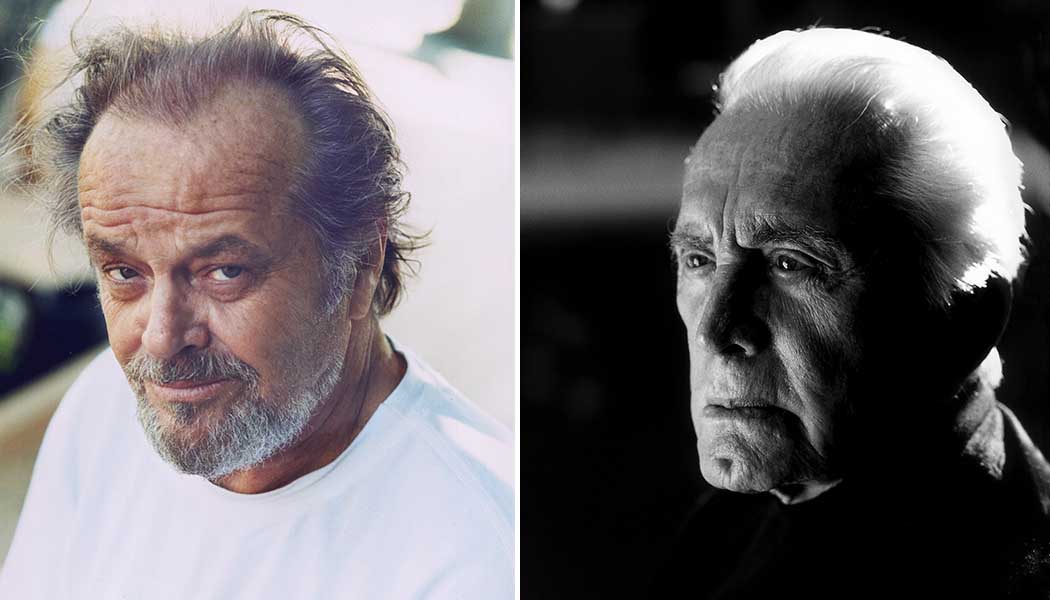 Were you developing your own photos?
Yes, I come from the old school – at that time it was real film, doing my own printing and developing. I was even using infrared film, which is a very delicate process. This type of film you had to develop in metallic tanks, not plastic … very tedious. Once I gave it to a lab and they screwed it up (laughs), so from then on I did everything on my own.

Self reliant then …
Sort of … I went to New York and London where my uncle Bernie Cornfeld gave me celebrity membership cards – flying from one club to another, one race to another, it was fun. I loved taking photos of drag queens, druggies and “the scene”, I was a big party girl. Everyone knew who I was and was okay with me taking photos. I wasn’t a stranger, so to speak. Visually it was really interesting and I developed a big archive of this kind of work. Then I became a rock photographer working on staff for a famous magazine based in France called Best, that went on for years. My most memorable encounter with a rock star was Iggy Pop … loved him. After seeing one of his concerts in a small venue in Paris, I ran into him accidentally in the corridor. He was with his bodyguard so I shouted “Iggy!” The bouncer pushed me away but Iggy grabbed my hand and said come have a drink. I ended up backstage with just him, his musicians and his manager. It was magic – we had a long conversation for almost two hours that I still remember to this day. Then he posed for me crawling on the ground … an unforgettable moment. He invited me backstage to one of his concerts later … that was where the photograph on these pages was taken. 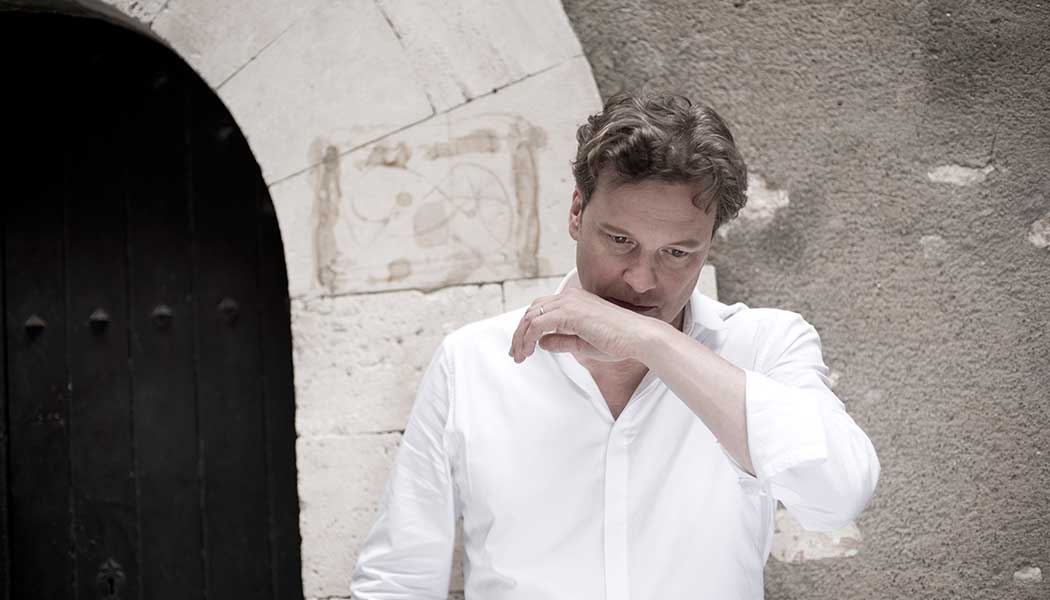 Definitely a riot house of photos that one – never knew if he was going to stick the microphone up his ass or cut his throat, amazing how he lived through it all. So as it turns out, you got a lot of on-the-job training?
Definitely. I wished I’d done more earlier. I was hanging out in London with this famous photographer, Nat Finkelstein, who took pictures of Andy Warhol at the Factory back in the day and he was showing me all his stuff. It was very cool. For the past 10 years I’ve been taking pictures of movie stars. Sometimes I have the rare chance to go to their homes, but generally it’s at festivals . . . it’s two minutes, 10 minutes, it depends. Often it’s really quick . . . pure adrenalin. I like to work like that, under pressure . . .

What we’ve been talking about so far is the entertainment business side. Now in Asia, quite a departure? Actually starting to take pictures in India – India is a paradise for photographers. 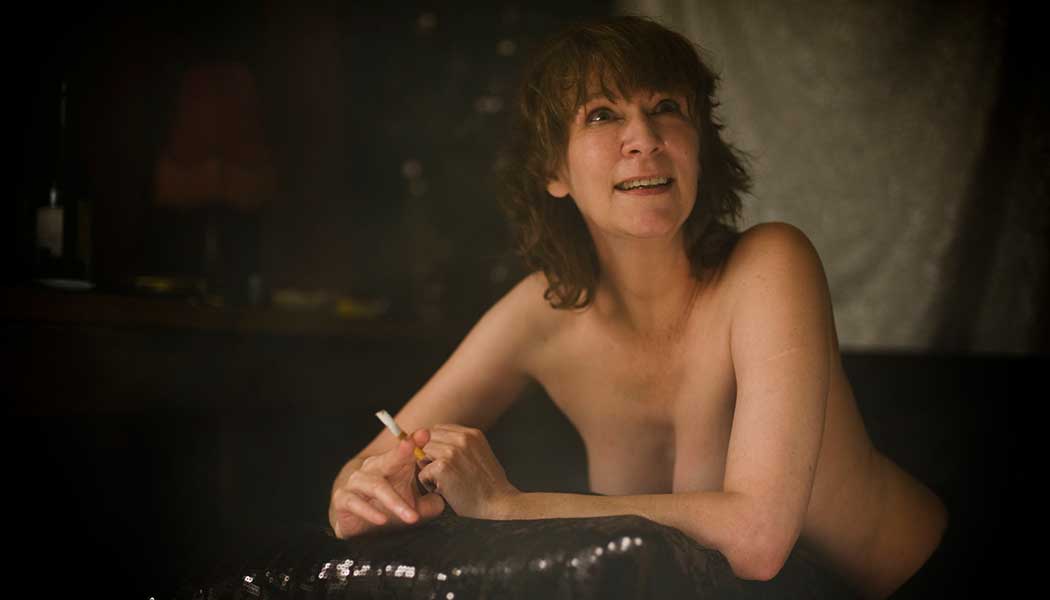 So this is basically for your own head as an artist?
Yes, especially the Kumbh Mela, the gathering of the sadhus, the holy men of India, when they take a dip in the Ganges to purify their sins. It happens every 12 years in four different places in India – Allahabad, Haridwar, Ujjain, and Nashik. I’ve been in Haridwar for the Kumbh – 80 million people – and this year in Allahabad for a smaller Mela called Magh Mela, but still there were 20 million people there. Quite an experience. Imagine 20 million people walking around in the fog and mist, the place filled with trancey sounds… 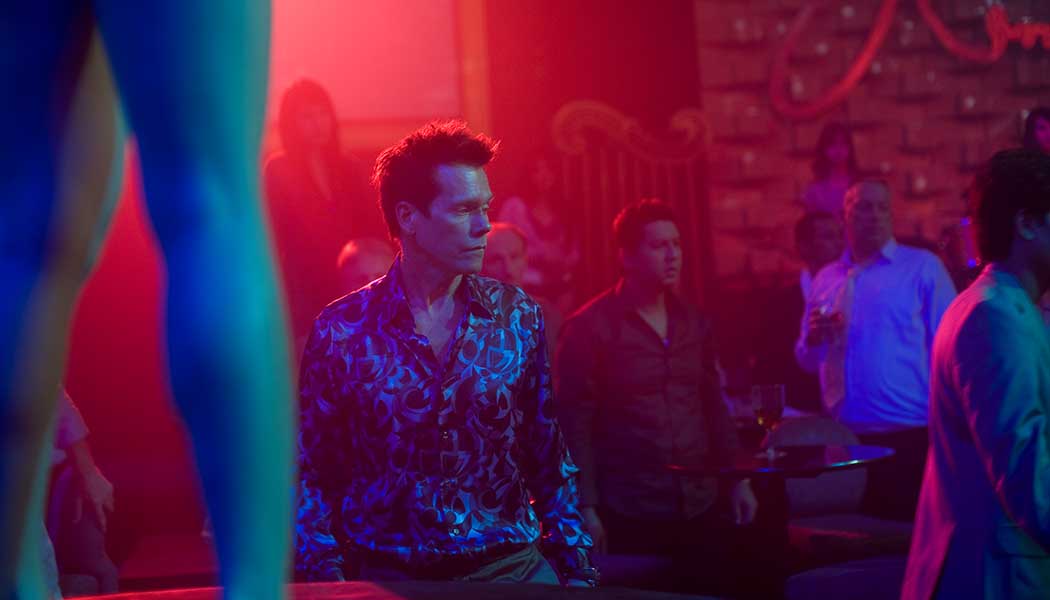 Backtracking, you mentioned your uncle, Bernie Cornfeld, not Cornfield? What position did he have in the entertainment industry?
My grandfather emigrated to the United States during the war – escaped the Nazis and changed his name from Cornfeld to Cornfield. My uncle kept his original name. Bernie was a flamboyant businessman and lover of women. He was not in show business but did have a modeling agency and production house to get the girls (laughs).

Did he help you on your way?
Not at all, I met my uncle by an incredible coincidence. On a rainy night in London I met this girl who asked to share a cab with me and we started talking. I told her what I was doing – looking for a bit of modeling and a place to stay – and we kept in contact. I discovered she was a lesbian stuntwoman in the movies, quite a character. One year later she was on her way back to Paris from Cannes and she called me. So here we are, she asked me “what’s your name again?” I said Cornfield … “hold on you’re going to speak to someone”… then I hear: “Hello, I’m your grand uncle”. I said, “Bernie?” Incredible, fate, destiny. We clicked immediately. He was an eccentric character and so was I in my own ways. When I lived in London my father never told me I had this rich uncle, so it was like a fairytale. I moved to his house in Belgravia, and entered a whole new world – the best restaurants, theatre, parties, the high life. 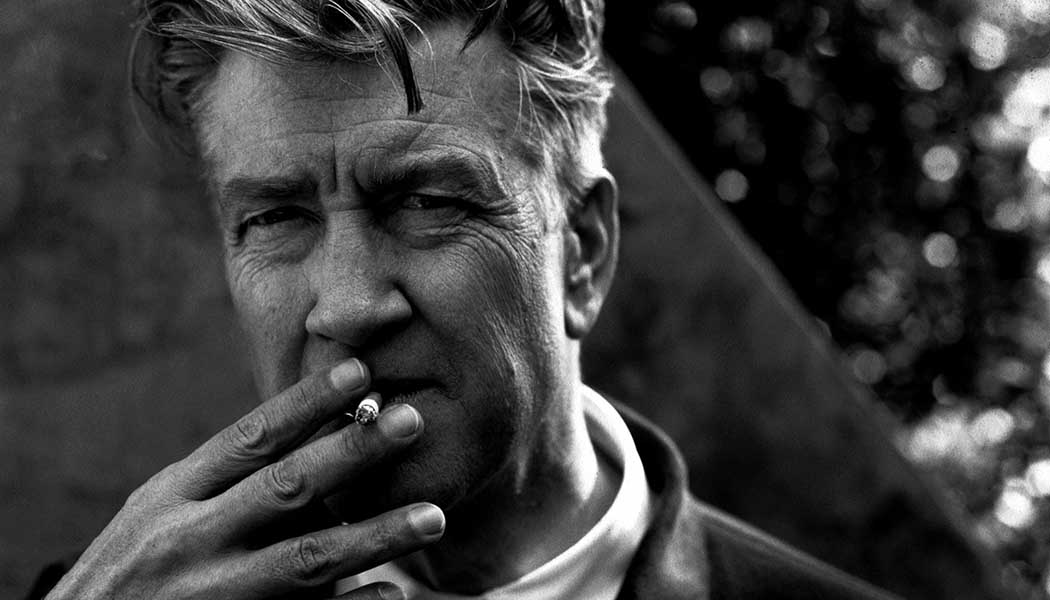 So it all began on that level?
Yes, but my father was a film director. In 1962 he directed a movie with Sydney Poitier called Pressure Point and then in ’69 another one with Marlon Brando, The Night of the Following Day. Then a few more that were critically acclaimed, but not commercial. He went back to Europe and married my mother, then back to America. Actually my grandfather was the head of 20th Century Fox for Europe and my great grandfather was an impresario, actor and producer, one of the pioneers in cinema in central Europe. 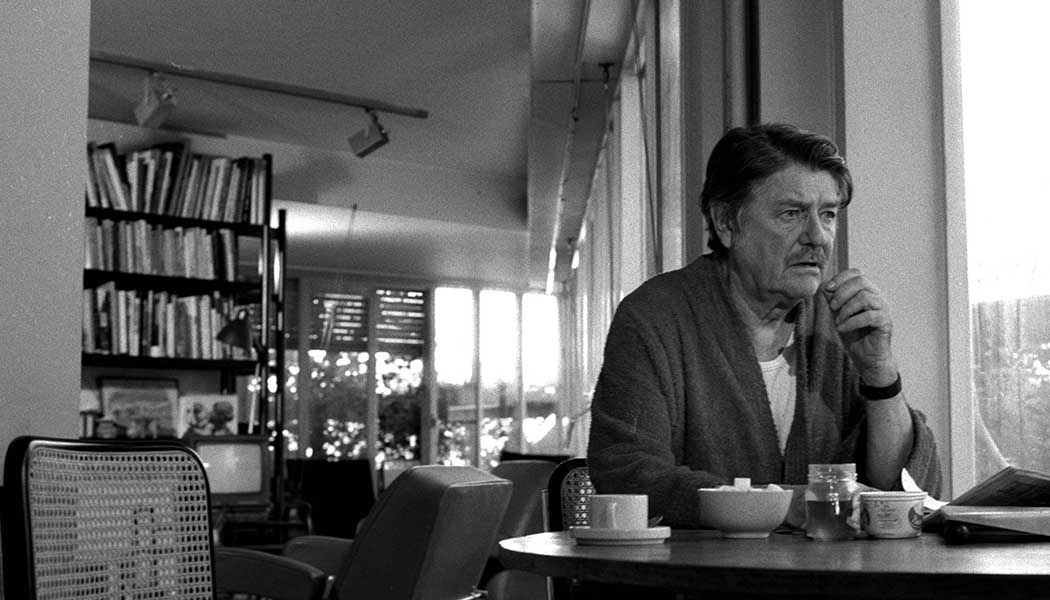 There’s no business like show business, as the song goes. In the blood, one vein or another. Future plans?
I will be living in India for four months – Bombay. I have started to have contacts with Bollywood and the independent cinema here. I will also develop my photographic stories; pictures in the slums and at the Melas. Then I’m going back to Europe for the Cannes Film Festival where I have been working for the past five years with the Los Angeles Times.

Anything you’d like to say to shut the lens?
Don’t try, just do it.

Stephanie, thanks for your time. S.B.