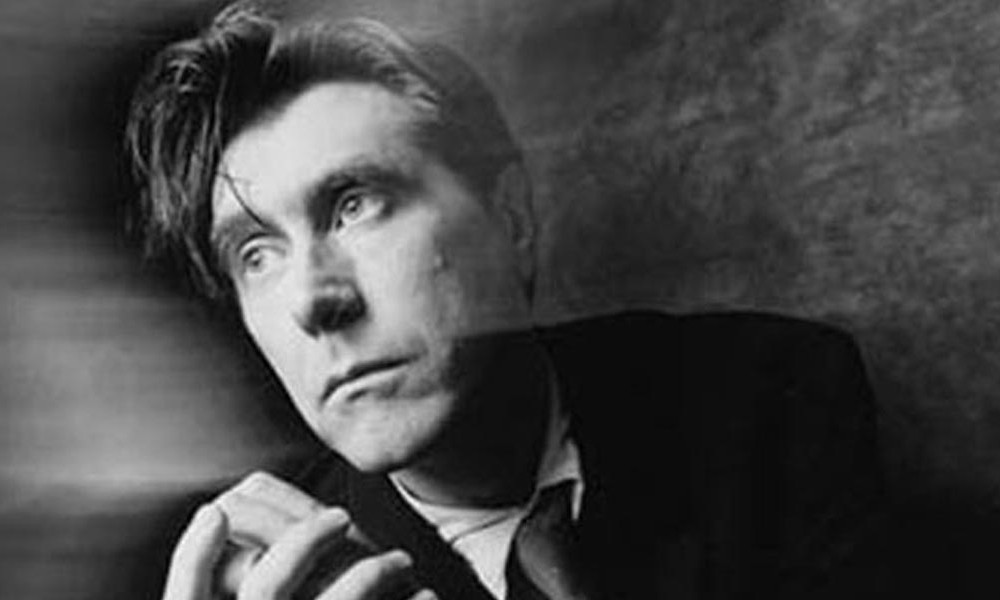 Drew Corridore gets a lesson in life from a bat-wielding superstar.

WHEN I was a chipper, chirpier, version of the ageing rapscallion I’ve become, I had the best job in the world.
It was one of those things one did to afford the books and birds so necessary to experiencing the ride through university.

I was a “loader” – no, not someone who threw shells into the breach of an artillery piece – but a person who unloaded trucks and loaded them up again, and with the touring road crews, set up concerts for some of the biggst bands in the world at the time.

I worked concerts for Joe Satriani and Stevie Ray Vaughan; Sting and Robert Palmer; Neil Young and Crazy Horse; and Whitney Houston (mad as a box of frogs). Whitney, in fact, surrounded herself with what resembled the offensive line in an American football team, which insisted that we refer to the diva as Miss Houston – not that we ever got close enough to her highness to say hello. 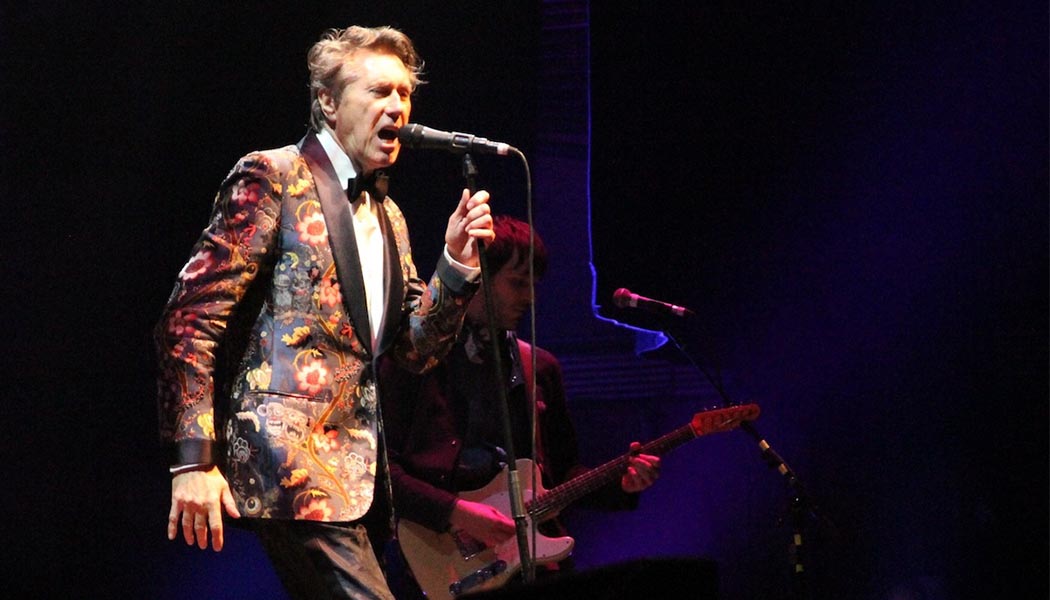 Bryan Ferry rocked into town once. You could not meet a more gentlemanly superstar if you tried. We’d set up his show and were just going through sound and lighting checks; I was punching buttons and pulling sliders up and down on the lighting desk, next to the sound engineer on his rig. Bryan came on stage – it was a sultry afternoon – and sang something that resembled Mary Had a Little Lamb. I leaned over to the sound techie and asked him to open up the intercom between the desk and stage.

I shrugged, winked maybe. He, too, shrugged and made me live:

“THANK YOU MISTER FERRY, JUST LEAVE YOUR DETAILS WITH THE OFFICE AND WE’LL GET BACK TO YOU,” boomed out at however many thousands of watts over the stack. 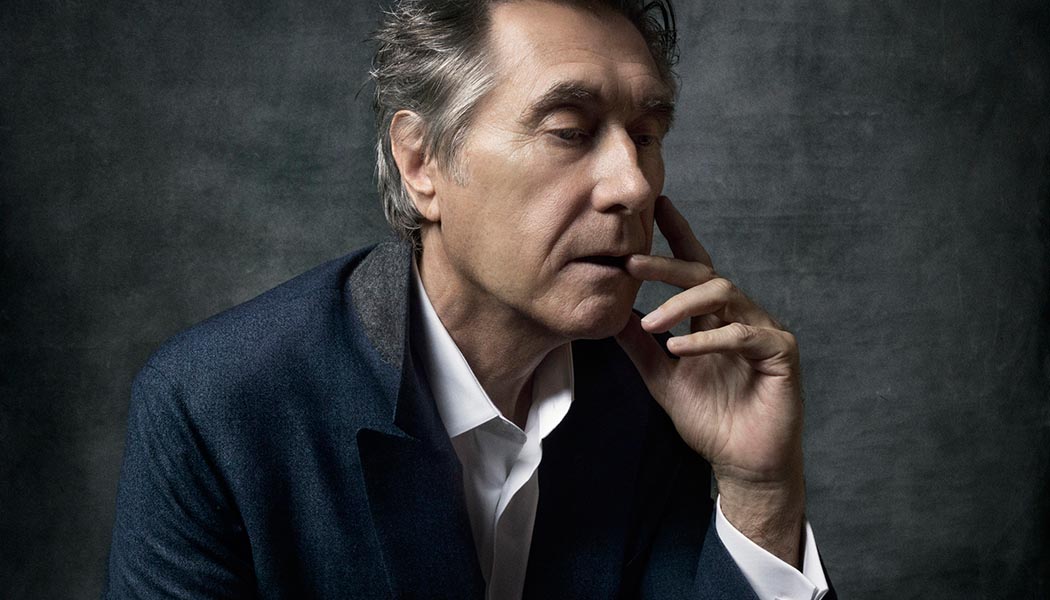 Later, when all was in readiness for the evening show, Bryan Ferry tagged me for a game of ping-pong – he might have even punched me on the arm for my flippancy earlier. Anyway, we had a table set up “out the back” and he beat me by an embarrassing margin.

Speaking of sound checks, one that blew me away was done by INXS’s Michael Hutchence. I was on stage about five metres away when he let rip with this vocal arpeggio that seemed to go on and on and on in the upper registers. He was a tiny guy but he had the biggest voice I had ever heard. Amazing.

We bumped in Chris de Burgh for a multi-night stint and, despite the fact that he’s blotted his copybook somewhat since, he was the nicest of nice people then. He insisted that the local crew be treated in exactly the same manner as he, his family, and his road crew. When it came to meal times we all ate together in the dining room and no expense was spared: we had platters of lobster and oysters and prawns and salads and steaks. We had bottles and bottles of the best wine. We had a fine old time. 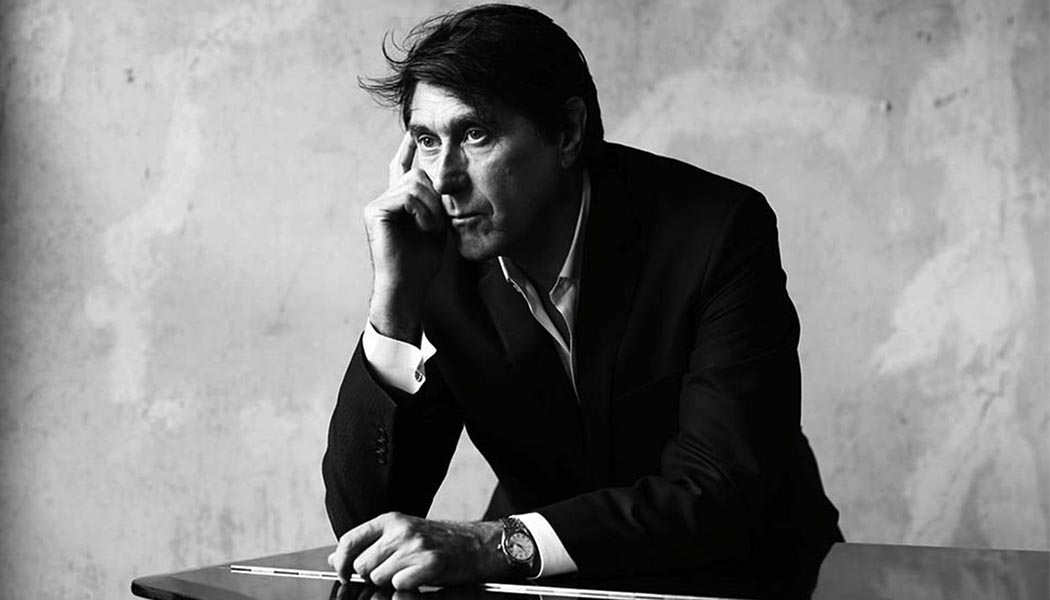 We made damned sure the de Burgh family got whatever they wanted.

We worked for the Stones and Floyd, Dire Straits – it was a great time to have an “Access All Areas” pass.

We worked hard – long, long hours, especially if the acts were in and out on consecutive days. We had a lot of laughs and we all took away many, many anecdotes about our encounters with these people who were sometimes treated as gods by their fans.
We also got the best seats in the house.

One night the local crew was “recreating” in the air-conditioning control room during a concert – must have been an act we weren’t that interested in, or one that had been in for several nights, I don’t remember. What I do remember is the stage manager, Paul, rushing into the room:

“Put those fucking things out!” he yelled, “and (over his shoulder) run!”

Apparently our recreation venue was ill-chosen and the audience in the auditorium was unknowingly recreating with us through the A/C ducts.

If it was a shite concert we probably did them a favour.

Who knew? We were rolling around the crew room in fits that might have carried to the stage as well . . .

Do have a story to tell about a meeting with someone famous? Email us on info@theyakmag.com.