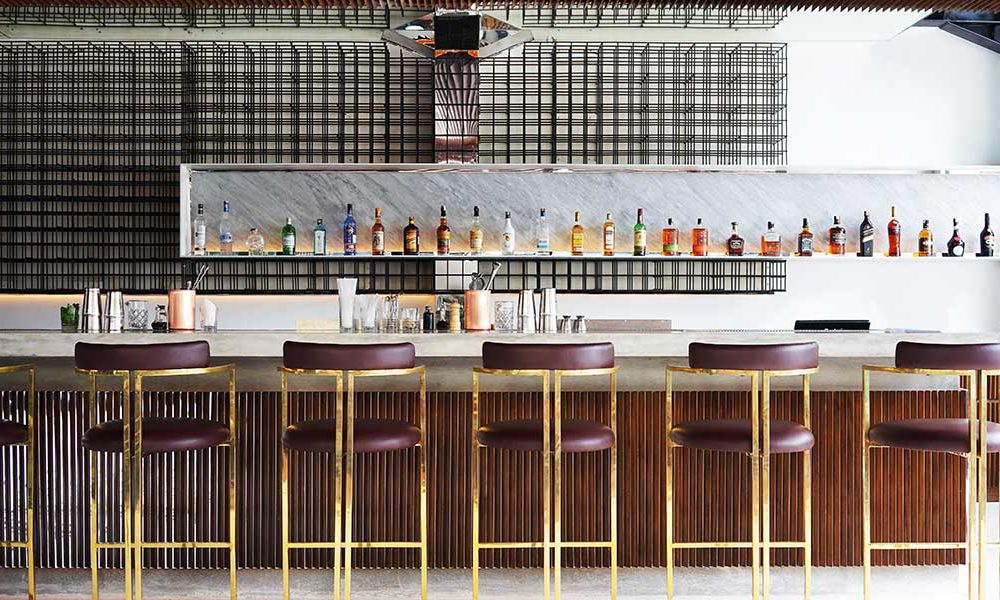 Bikini is the latest dining venue from Aussie expat Adam McAsey and his 8 Degree Projects team. 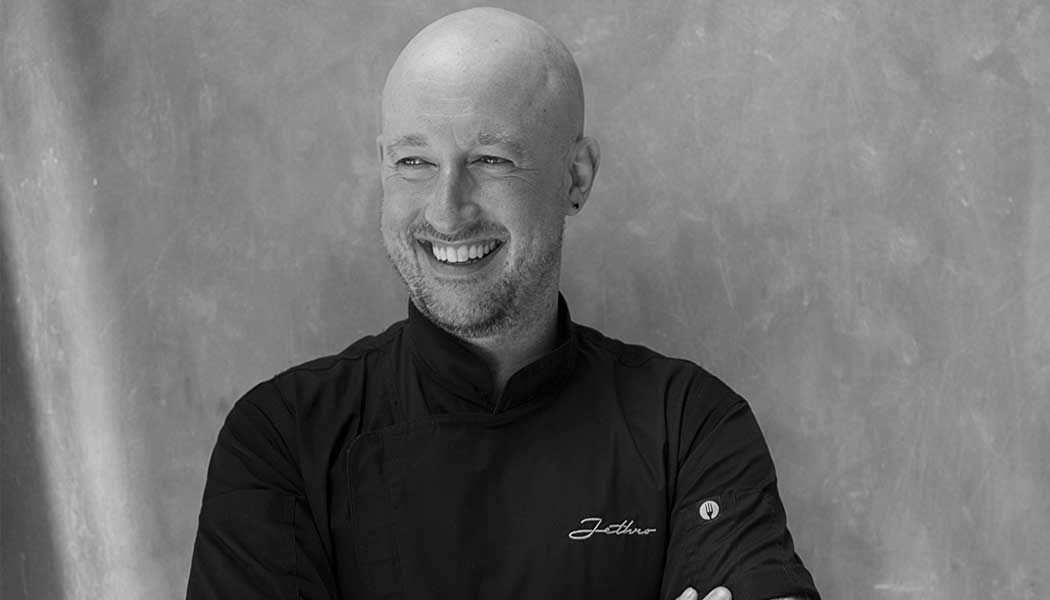 The hip new Seminyak hotspot is now open and if you’re a fan of Sisterfields, BO$$ MAN and Expat Roasters, this latest addition from the 8 Degree stable is set to blow your mind.

A re-design of small plate dining in an architecturally designed space, Bikini fuses the urban flair of a New York warehouse with the energy and vibe of a Miami beach party. It’s luxe, decadent dining in a playful atmosphere.

McAsey has been creating international dining experiences abroad for the past five years. “Throughout my time doing business in Bali and travelling the globe for inspiration, the concept behind Bikini was born. The restaurant has been in the making for over two years now and I’m absolutely pumped to bring such a unique dining experience to the island,” said McAsey. 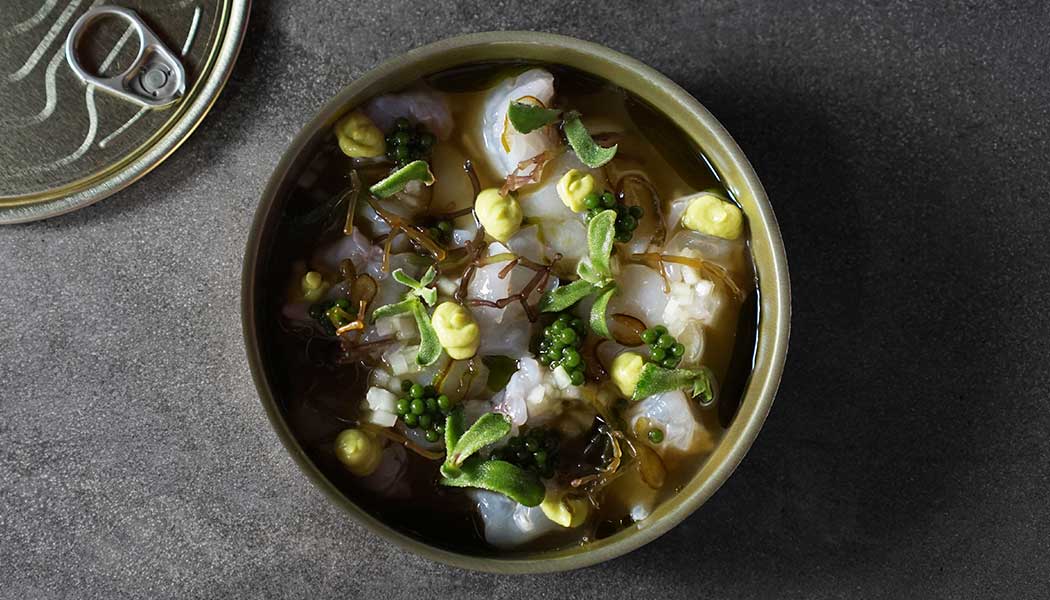 Creative Culinary Director Jethro Vincent steers the menu vision for the group, using skills he honed while creating degustations at the esteemed Whare Kea Lodge in New Zealand. Similarly, Chef Kevin Chung brings over 15 years of experience in a five-star setting to the kitchen, having worked at Sydney’s Rockpool, Longrain and most recently, The W Retreat & Spa Bali in Seminyak. Together, the team has made the decision to not categorise their food offerings in a typical way, opening themselves up to creative and whimsical gourmet creations.

“The menu is a fusion of what’s in season, what’s on trend and what I love to cook. We have broken it down to five groups and diners will be taken on a journey from mouthfuls to large plates with inventive cocktails to match” said Vincent. 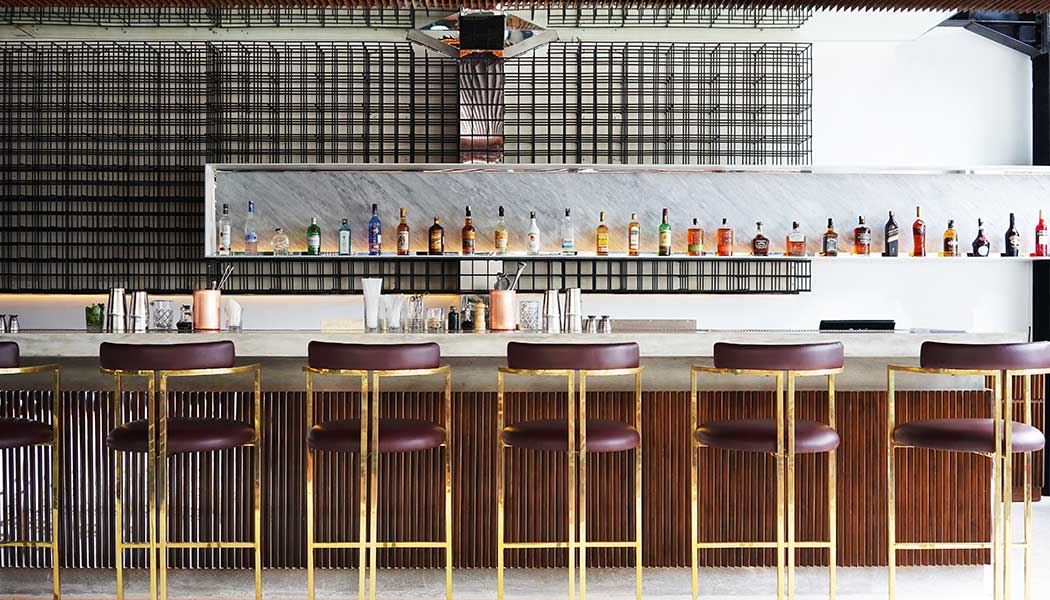 “Straight up we have a delicate raw section with highlights such as the New Zealand Venison tartare with ginger and chill. There’s also a tuna and prawn aguachile – a Mexican-style ceviche.”

It is the processes used in the Bikini kitchen that help create the intricate, yet accessible menu. All fermenting, pickling, dehydrating and curing is done in house alongside the breads, ice creams, sorbets
and syrups.

In true 8 Degree Projects style, the interiors of Bikini push the boundaries like no other. It’s sexy and sophisticated with a modern and energised playful aesthetic. Again, McAsey has teamed up with Melbourne-based Travis Walton Architecture and creative agency 21-19 to conceptualise the brand and bring the vision to life. 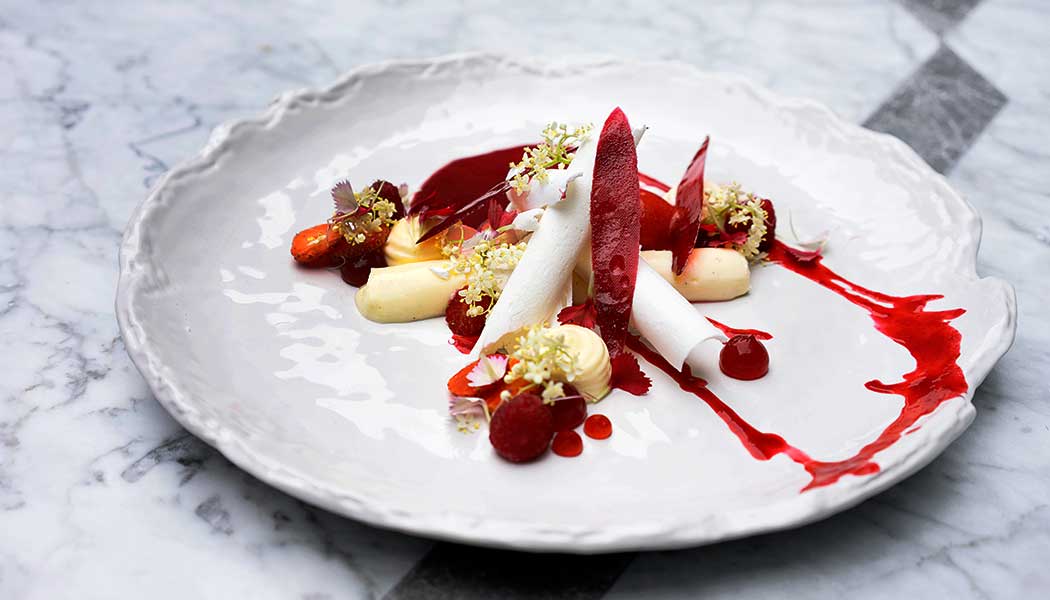 In addition to the impressive interior, there is a graphic fuchsia feature wall upon entry that was created byMelbourne based artist, Ash Keating. Keating was commissioned for the project and in his signature style, chose to use paint filled fire extinguishers which were strategically sprayed from floor to ceiling to create the impactful effect.