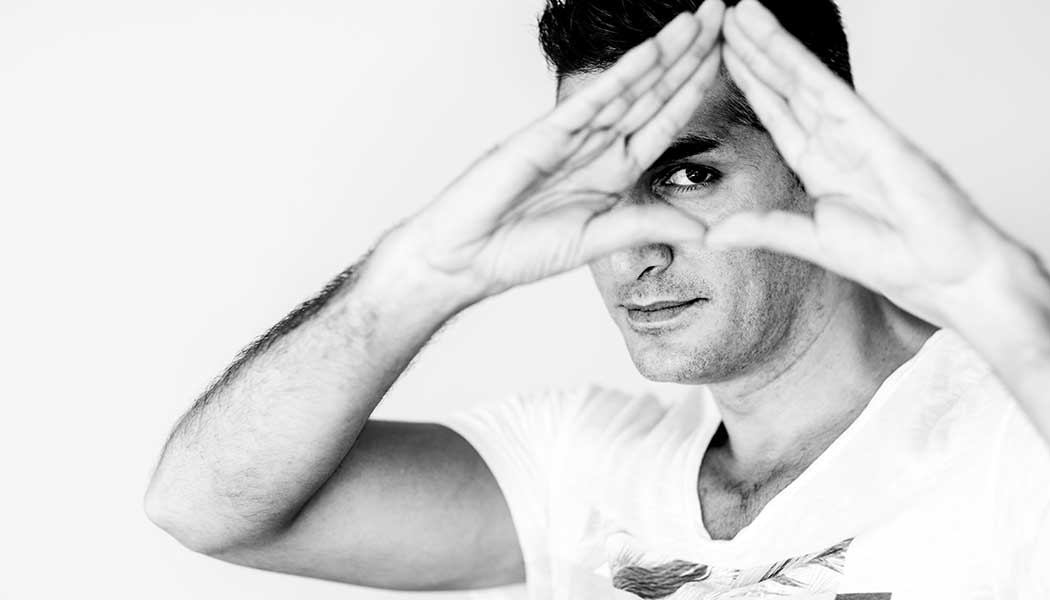 Amidst Bali’s plethora of nightlife venues, one has quickly risen, consistently drawing late night partygoers and music-lovers back for more – Pyramid. Here we chat with the man behind the monument …

Mac, where are you from, and what’s your background?

I’m originally Persian, but I was brought up in Dubai, worked A&R for Sony BMG in Miami, lived in Europe, Africa, and now Asia. I’ve had my own advertising and marketing companies – that’s how I began the whole process – visuals, cinema, editing post-production, consulting … a lot of consulting for a lot of people.

How did you end up in Bali?

I had both a franchise and advertising company doing well in Stockholm, and came to Bali for a vacation four years ago. It took two weeks, and I knew I had to move here for a reasoHn … I needed to ground myself. I’ve been away from family since I was 14. When I went to the US and studied business management at Hartley & Cambridge, I was all about money – I was kind of brainwashed into the commercial side of this world, forgetting about the important side of this world. Bali balanced me up. 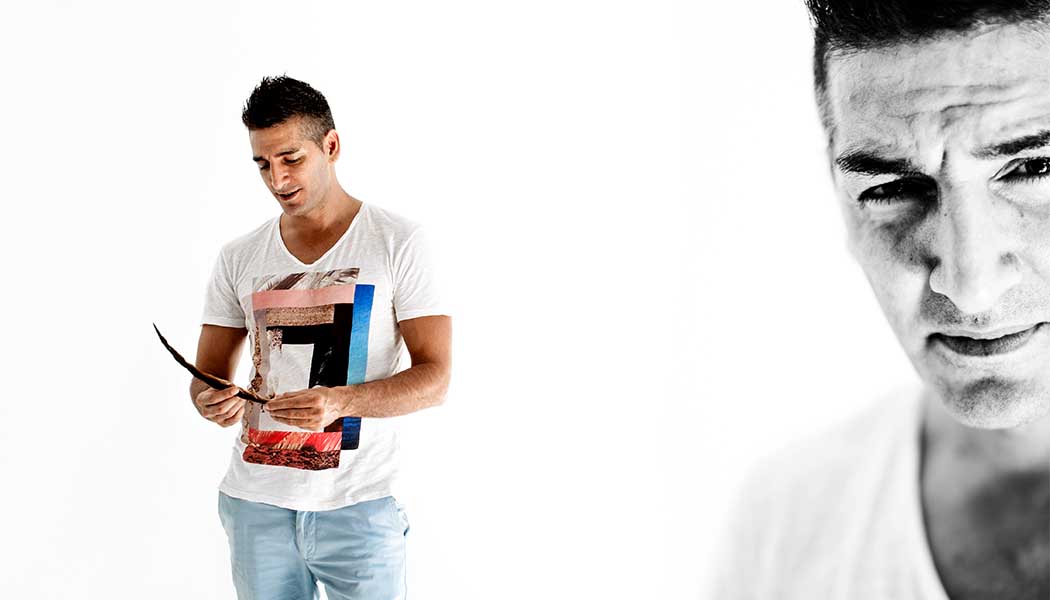 Was Pyramid your first project in Bali?

I first opened a small bar in Benasari with a former partner, and it instantly became successful because of the unique concept. It took away the business from 9-12pm from other bars and clubs on Legian street … the owners were wondering what happened, checked it out, and next thing I knew I was consulting or managing their venues and bars. I opened up Mint in 2011 as a consultant, and a furniture company also. Then I met my perfect match business-wise – my partner and Big Boss right now.

Many have found Bali a very difficult place to do business as a foreigner, and the nightlife industry especially can be pretty tough, how do you manage your aim to stay grounded?

I think that has very much to do with who you are as a person. I’ve seen people try their best to milk, manipulate or corrupt as much as possible. After 39 years, I’ve learned that whatever you attract is because of yourself. A few years ago I truly learned how to balance what’s bad and good in myself – subtract all those negativities and concentrate on what’s positive. I knew what I wanted, visualised it, and it came.

One thing I’ve really mastered is visualisation. At the end of the day, everything’s built on energy – different vibration makes it hard, solid, soft. Basically, you can control those kinds of frequencies by visualising and focusing on that energy – through your mind and heart. And if it’s something meant for you, if the universe sees it as it is for you, if it’s not based on ego or selfishness. You have to know yourself to know what you want to bring into your life. Later, by doing that, you bring happiness to others also. 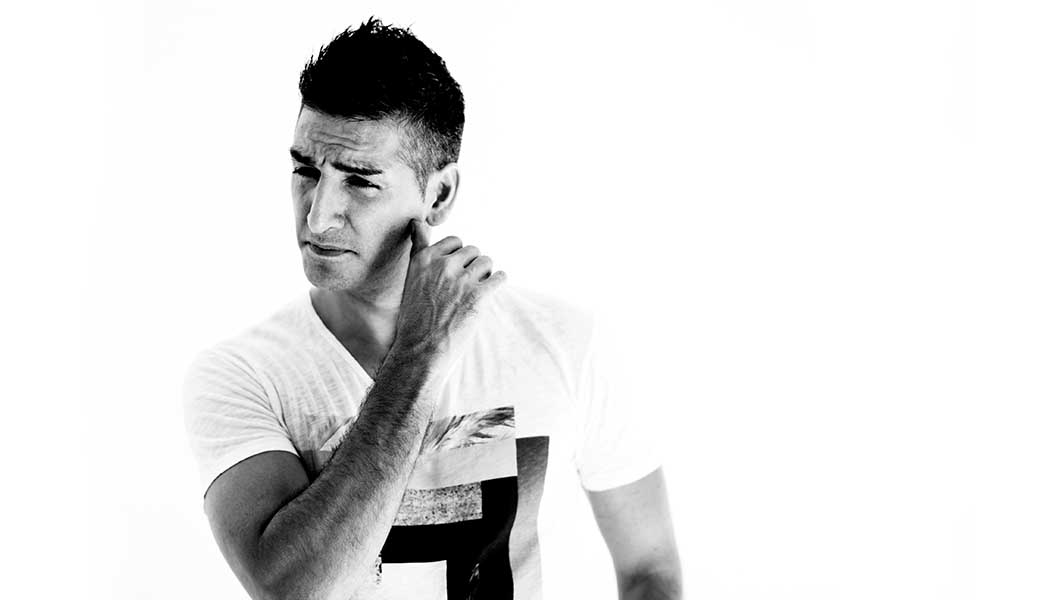 Since arriving, how have you seen the club scene change and evolve – and what do you see as Pyramid’s role in that evolution?

The scene is good here and still picking up, but since Double Six has gone, we have no exact place to bring the big stars, apart from Potatohead and that can’t be classified as a club. Next year we’re going to be building an R&B club upstairs, and build an international club and raise the bar.

How do you foresee handling the competition, as there are many new places rumoured to be opening up soon?

Staff management. I’ve trained over 2,000 people in Bali, and had them learn English … taking them from amateurs to semi- to high-level professionals. I see the guys are doing much better economically for themselves and their families, and now they can go work on a boat or abroad – something they’ve wanted to do because it’s very good money but never had the skills to do. This is one little type of raising the standards in the community here in Bali I can do.

What would you say are the three core elements for the foundation of your, or anyone else’s, success?